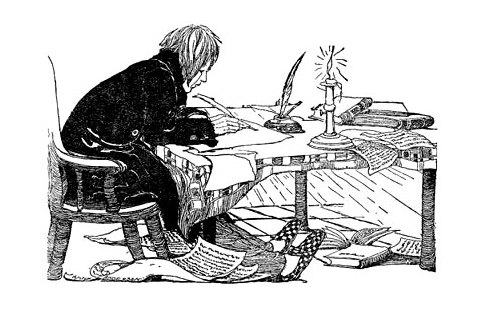 I published my first anthology back in 1981, as a young editor of 23. Called Elsewhere: Tales of Fantasy, it went on to win the World fantasy Award...and I`ve been hooked on short fiction ever since.

In 1989, I began work with Ellen Datlow on The Year's Best Fantasy & Horror series -- and I've been co-editing anthologies primarily in partnership with Ellen in the many years since.

Those early books are dated now and long out of print, but if you'd like to know more about them nonetheless you'll find an article on the genesis of Elsewhere by John O'Neill in Black Gate magazine, and information on Faery in the Fairy Books section of this site.