The craft of editing 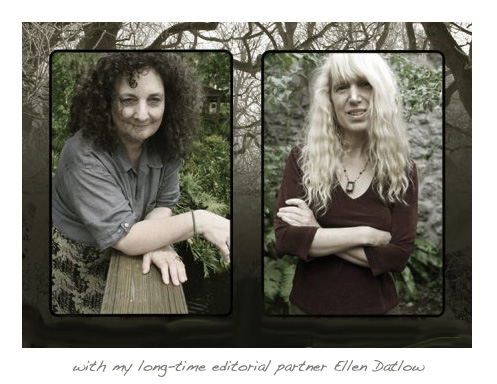 In my years as a fiction editor, I have rarely met anyone outside of the publishing industry itself who has any real idea what it is that I do for a living. My own mother (before she passed away) was convinced that I spent my days correcting other people's spelling, and she couldn't fathom how a daughter who'd routinely flunked spelling tests had ended up with that  job.

Part of the confusion derives from the term itself, since the word "editing" can apply to several different jobs within the book publishing field alone (and we won't even go into magazine or newspaper editing here). First, there's the acquisitions editor, charged with the task of deciding whether or not to publish a submitted manuscript (and all the business that goes along with this: obtaining support for the acquisition within the company, negotiating with the author or agent, etc.). If the book is successfully acquired, then this person usually (but not always) becomes the book's inhouse editor from here on in, helping the author to get their manuscript into the best possible creative shape (in terms of structure, plot, prose, etc.) -- while also working with sales, art, publicity and other departments of the company on the book's behalf.  This editor, in turn, is usually (but not always) the manuscript's line editor as well. A line editor goes over the author's manuscript page by page, line by line, and word by word....suggesting cuts here, a change there, some revisions over there...whatever the manuscript needs.  Judiciously done, this makes a good book even better (and can even turn a bad book into a readable one); while a clumsy or intrusive editor can harm a book or make an author feel savaged. (Nabakov famously referred to editors as "pompous avuncular brutes.")

After going back and forth between writer and line editor (once, twice, sometimes several times), the finished manuscript then goes to the managing editor of the publishing company, who oversees its safe passage through the book production process. The managing editor then assigns the manuscript to a copy editor (usually a freelancer rather than someone on the publishing staff), who does a final check for things like spelling, grammar, consistency, and the like. After that comes the proofreader...and, finally, a printed book.

So what kind of editor am I, then? I've been each of the first three -- acquisitions editor, inhouse editor, and line editor -- in various combinations at different times and for different companies. I've never been a managing editor, which requires book production skills and a meticulous level of organization that I don't possess; and I've never been a copy editor, because no one in their right mind would ever trust me to do this.

To add to the confusion, there's also a difference between editing a line of books at a publishing company (as I used to do, when I lived in New York), and editing anthologies (as I do today). In the former role, the best editors practice the art of invisibility. Our job is to help the authors shine, not to step into the spotlight ourselves; to help them express their creative visions, not re-shape their books according to our own. Okay, we might argue a point forcefully if we feel that it's in the best interest of the book -- but it's the writer's name on the cover, not ours, and the writer has the final say. 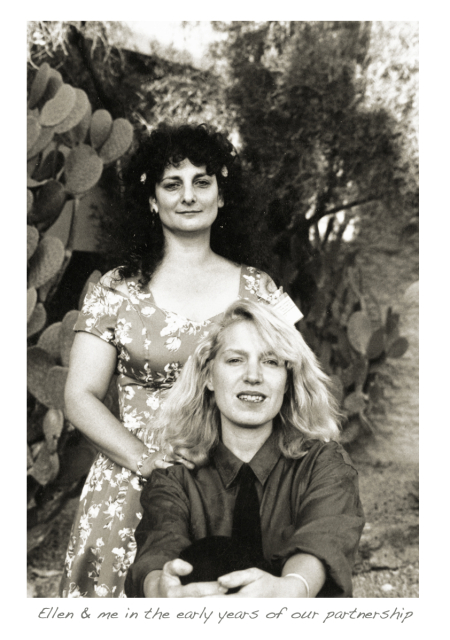 When Ellen Datlow and I edit anthologies, by contrast, it's a far less invisible role. Whether it's a story, essay, or poetry anthology, the anthology editor's job is to set the book's theme, its parameters, to decide what the shape and tone of it will be, and  it's generally after these things are decided that doors are thrown open and the writers invited in. This time, it's the editor's book, and he or she has final say over what goes inside. (Even so, the book can only be as good as its contents. The writers are still the true stars. )

For years I've been muttering about giving up editing altogether, because it cuts into the already-limited time I have for writing myself.  But then either Ellen or I will come up with another anthology idea...and soon I'm in thick of it again. There are several things I like about anthology editing  that will no doubt prevent me from ever quite giving it up: the opportunity to mentor promising new writers, the opportunity to promote the kind of fiction I love best (mythic fiction and fairy tale literature), and the opportunity to help keep the short story form alive at a time when market forces work against it. Plus, I learn so much from editing, which has shown me the wide variety of ways one can approach the creative process.  It's been a privilege to work with so many fine writers and artists across North America and the British Isles (and occasionally Australia too), each of whom addresses the "matter of the fantastic" in his or her own way.

I'd been planning, at this point, to follow on with a little history of the craft of editing...but I've discovered that the subject has already been covered by two excellent articles so I'll simply recommend them instead:

"Editors," he says, "are craftsmen, ghosts, psychiatrists, bullies, sparring partners, experts, enablers, ignoramuses, translators, writers, goalies, friends, foremen, wimps, ditch diggers, mind readers, coaches, bomb throwers, muses and spittoons -- sometimes all while working on the same piece. Early in my editing career I was startled when, after we had finished an edit, a crusty, hard-bitten culture writer, a woman at least twice my age, told me, 'That was great -- better than sex!' I make no such exalted claims, but there's no doubt the editing process can be an intimate and gratifying experience for both parties. Although, to pursue our somewhat dubious metaphor, there are also times when writer and editor, instead of lying back and enjoying a soothing post-fact-check cigarette, stare emptily at the ceiling and vow never to share verb tenses with anyone again...."

Second, "Black Day for the Blue Pencil" by Blake Morrison, published in The Guardian on August 6th, 2007. Morrison looks at the history of editing, at famous author-editor relationships (Maxwell Perkins and F. Scott Fitzgerald, Ezra  Pound and T.S. Eliot, etc.), and discusses his perception of the editorial profession's contemporary decline.

"When people speak of writer's block," Morrison comments, "they think of the writer stalled over a blank page, or of throwing scrunched-up bits of paper -- false starts -- into a wastebin. But there's another kind of block, which is structural, when you've written tens of thousands of words, but can't figure out which are superfluous and what goes where. Something's wrong, but you don't know what it is, and that can make you pretty desperate...And that's why editors matter, not as butchers and barbers, but because what's wrong with a book can be something the author has repressed all knowledge of, something glaringly obvious which, the moment an editor or other reader identifies it, you think yes, of course, Eureka, and then you go back and fix it. Editing might be a bloody trade. But knives aren't the exclusive property of butchers. Surgeons use them too."

I'll end with a final quote from Gary Kimaya -- one that many beginning writers, nervous about the prospect of being edited, would benefit from hearing:

Ellen Datlow & I have been co-editing anthologies since 1987. If you'd like to know more about how we put our books together, Locus Magazine ran a long conversation with us on the subject in their June 2016 issue. The picture at the top page is from that issue. The second picture was taken at the World Fantasy Convention in 1991.