Desert magic...
Lori Field on her work and creative process. . . 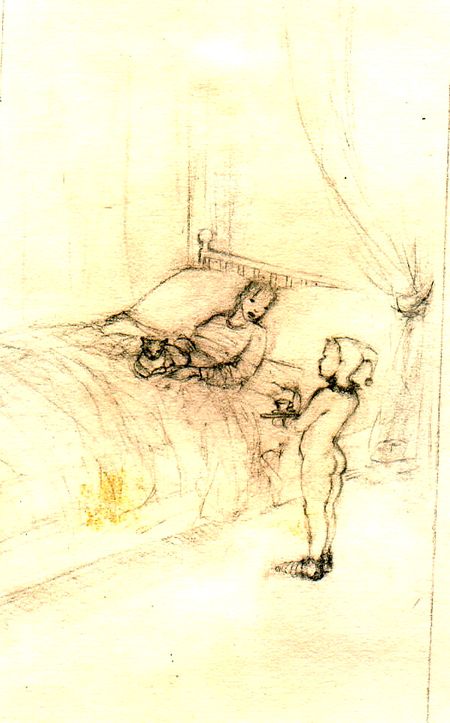 I've been down with health problems for the better part of a month, which is why I've been away from this blog for so darn long. Yesterday was my first day back in the office, with many things to catch up on. (And if you're one of the many people I owe email too, thanks for your patience.) 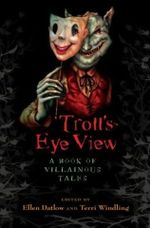 Troll's Eye View is out now, and although I haven't yet seen a copy myself, I hear that it looks pretty good. It's a Middle Grade anthology of fairy-tale-inspired stories, focusing on fairy tale villains this time, with contributions by all all-star cast of writers: Peter Beagle, Holly Black, Michael Cadnum, Nancy Farmer, Wendy Froud, Neil Gaiman, Nina Kiriki Hoffman, Ellen Kushner, Kelly Link, Garth Nix, Delia Sherman, Midori Snyder, Joe Stanton, Catherynne M. Valente, and Jane Yolen. Books of Wonder in New York is hosting a publication celebration for the book on Sunday, June 7. I won't be there myself, alas, but Ellen Datlow, Holly Black, Ellen Kushner, Delia Sherman, and Cat Valente will be.

"In their third collection for younger readers, Datlow and Windling have solicited original pieces from 15 well-known authors; the focus this time is on the bad guys of the fairy-tale world. Some tell a traditional tale from the villain’s point of view, such as Nina Kiriki Hoffman’s 'Rags and Riches,' a version of The Goose Girl. Others demonstrate that change in perspective puts a whole different slant on fairy tales, as in Garth Nix’s Rapunzel-based 'An Unwelcome Guest' and Jane Yolen’s 'Troll,' a revisionist look at Three Billy Goats Gruff. Several poems are included as well; Neil Gaiman’s 'Observing the Formalities' is priceless and wouldn’t be out of place in the New Yorker. . . and the final story, Kelly Link’s 'The Cinderella Game,' is subtly yet powerfully chilling."  -- School Library Journal

I won't be there either, because I will be in Scotland. Call me crazy, but Scotland wins out every time!

However, the book looks gorgeous and reads even better. Huzzah to you and Ellen once again.

I'm totally bummed that Leland and I will be missing it. (We're off to the Outer Banks for a vacation - we so crazy!)

Sharyn gave me a copy of the book last year, though, and I simply loved it.