Everyone is invited to... 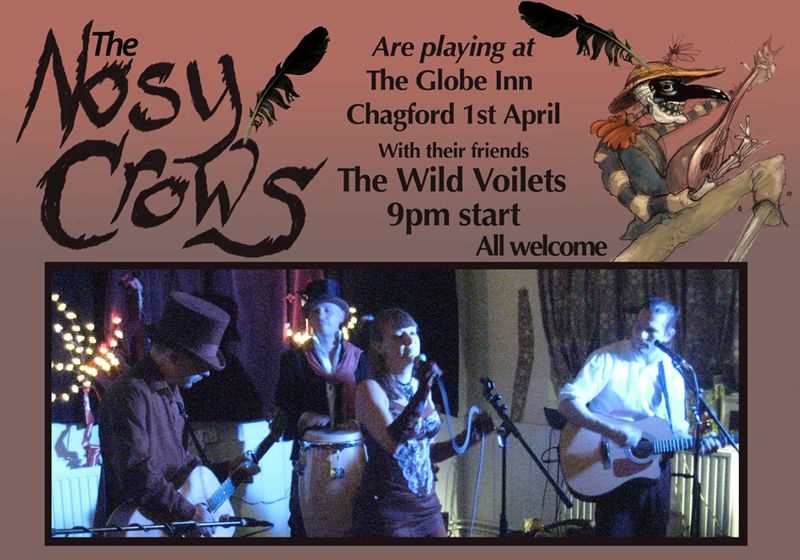 The Wild Violets: All girl acapella group, great tunes with a folky heart. 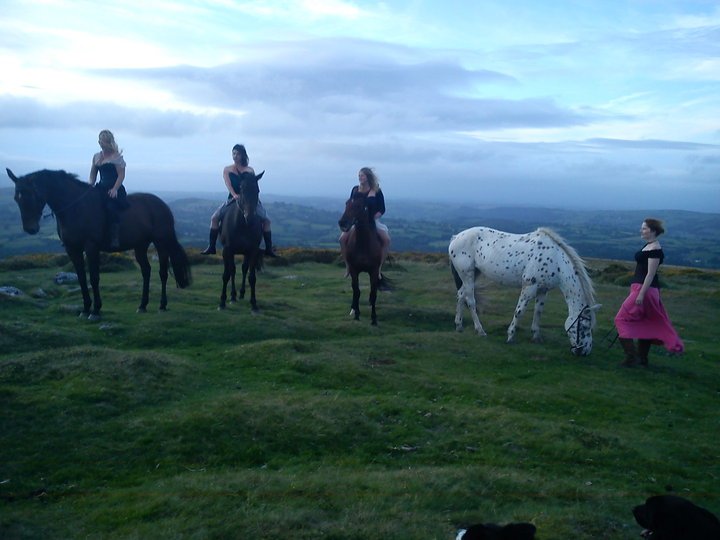 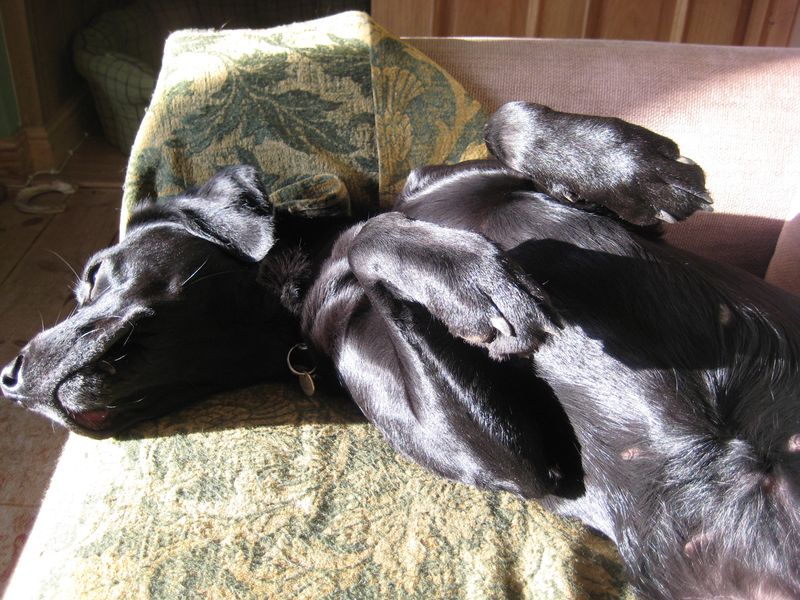 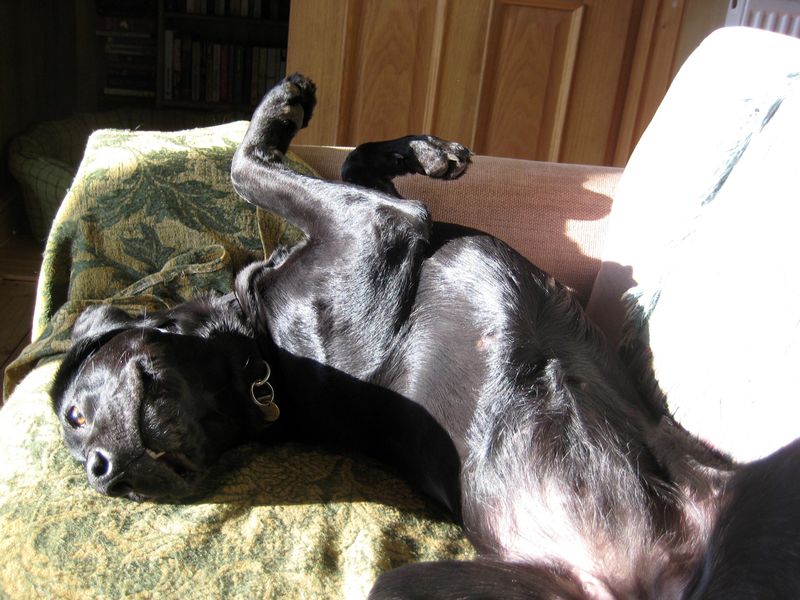 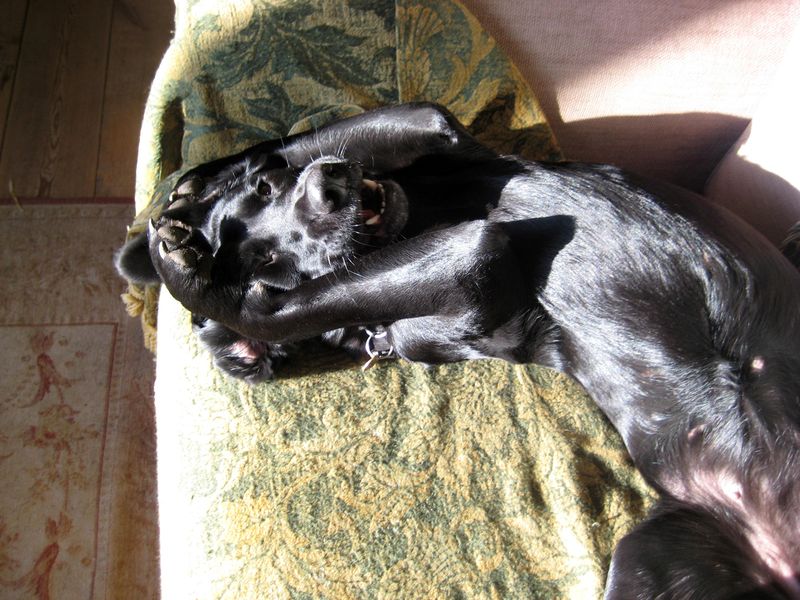 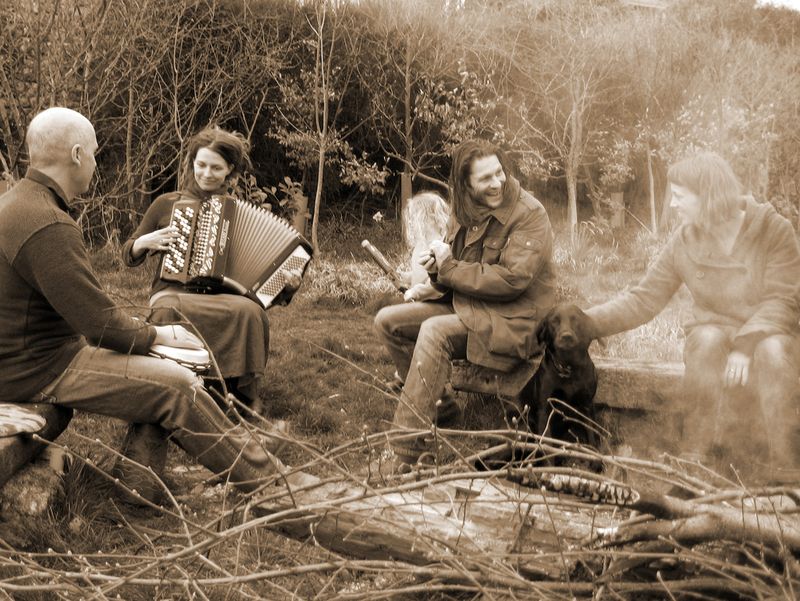 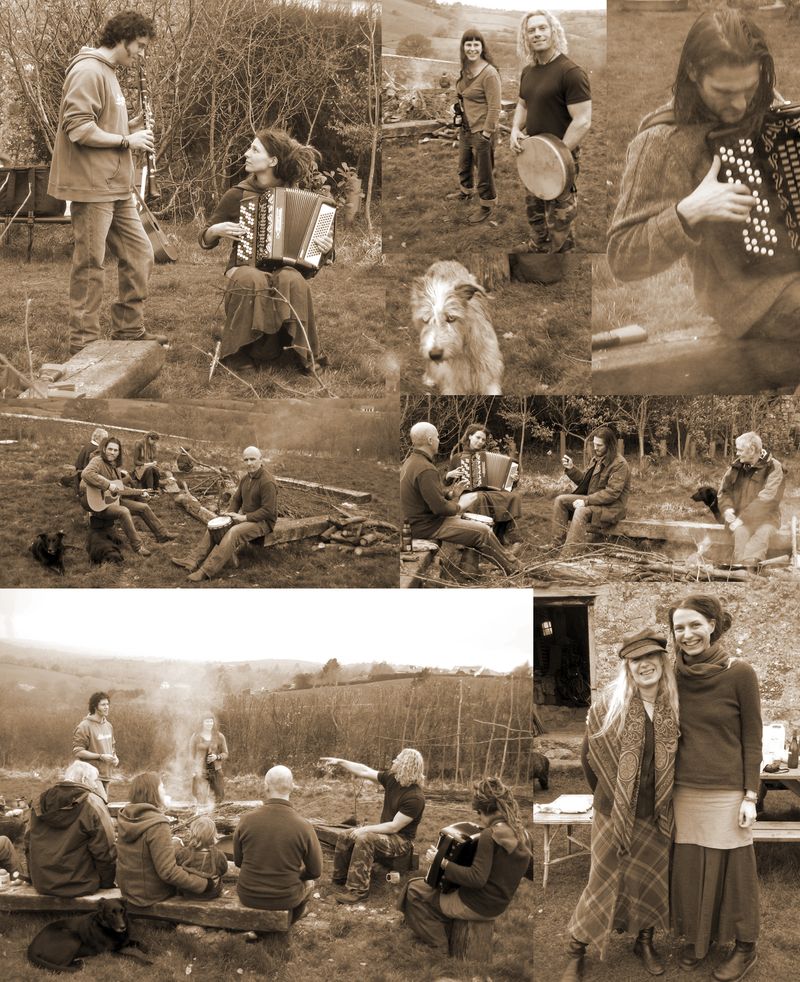 "It was one of those March days when the sun shines hot and the wind blows cold:  when it is summer in the light, and winter in the shade." -  Charles Dickens "The first day of spring was once the time for taking the young virgins into the fields, there in dalliance to set an example in fertility for nature to follow.  Now we just set the clocks an hour ahead and change the oil in the crankcase."   -   E.B. White (One Man's Meat, 1944)

in Life in a Devon village | Permalink | Comments (18)

"Work while you have the light. You are responsible for the talent that has been entrusted to you."
- Swiss philosopher/poet Henri-Frédéric Amiel

Considering how important female friendships are to just about every woman I know, it always surprises me that this is not a more prominent theme in music, literature, and the other arts. Good friendships are a remarkably potent force, sustaining us, and our creative work, through everything that life throws at us...while a lost or broken friendship can be just as painful as any divorce.

The first tune comes from the talented young singer/songwriter Devon Sproule, performing at the Tin Angel in Coventry. Sproule grew up on communes in Ontario and Virginia, and released her first CD (Long Sleeve Story) when she was just 16. She now lives Charlottesville, Virginia, where she's married to fellow-musician Paul Curreri. In "Julie," Sproule writes about a particular kind of woman friend: that brilliant, intense, but unstable girl who flashes into your life and out again. (Lordy, haven't we all known one of those?) It's a beautiful song.

I've paired Sproule's song with one by a singer/songwriter of my own generation, Nanci Griffith:

Hailing from Austin, Texas, Griffith has been writing, performing, and recording award-winning music since the late '70s. In the video above, she performs 'There's a Light Beyond These Woods" (first released in 1978), a poignantly autobiographical song dedicated to the best friend of Griffith's childhood . . . and referencing the tragic death of her high school boyfriend in a motorcycle accident after their senior prom. Another beautiful piece.

The third tune (a light-hearted one this time) is also by singer/songwriter of my generation: the adorable Cyndi Lauper, with "Girls Just Want to Have Fun." My girlfriends and I all loved this song when we were young writers, editors, and artists in the crazy New York City of the 1980s. The video, from the earliest days of MTV, is hilariously dated now. . .but I admit it, I still love her outrageously '80s look, and this silly, infectious song still  makes me smile.

The final tune is "A Bar in Amsterdam" by the Norwegian folk/pop/jazz/gypsy/rock/bluegrass/country band Katzenjammer -- not because the song lyrics address the theme, but because the band itself was created by a group of women friends who went to university together...and who are definitely girls having fun.

Named after an American comic strip, Katzenjammer has been performing since 2005, and has released one album (Le Pop), with a second in the works. They sing primarily in English, play over two dozen instruments between them (including contrabass balalaika, ukelele, and the zither), and cite a wide range of influences from Balkan music and gypsy jazz to film scores and old cartoons. I love their energy, and goofily kitsch aesthetic. (The video starts off silently, so don't worry that there's something wrong with your sound.)

Now here's a good question that came up at the Sirens Conference in Colorado last autumn: Who writes well about female friendships? Two of the books at the top of my list are Ellen Kushner's Privilege of the Sword, and (in the nonfiction category) Vera Brittain's Testament of Friendship, about her long, deep relationship with fellow-writer Winifred Holtby.

I don't mean to exclude male readers this morning. Your thoughts on female friendships in art are welcome too.