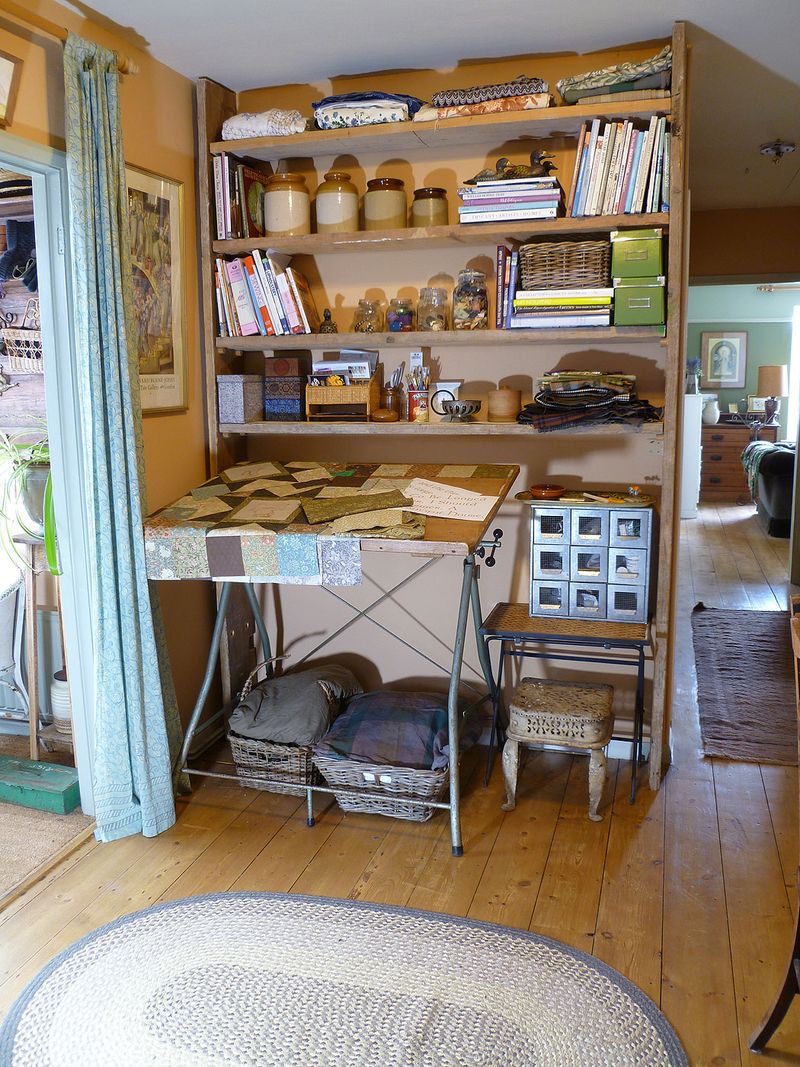 Today, another workspace from a good friend here in my village: artist Shany Niv. Shany lived in Italy and Slovenia before she and her husband found their way to England and to Chagford -- where she's now as firmly rooted in the Dartmoor soil as I am myself. (While I'm envious of those who grew up in this lovely place, there's something about crossing an ocean to find the home of your heart that makes it truly magical.)

An artist and craftswoman in many mediums (including stained glass and glass jewelry design), Shany is currently focused on the renovation of the house she and her husband bought last year -- a charming, tumbledown building that needed an artist's touch to bring it back to life. Stepping inside its door is like stepping inside a painter's canvas-in-progress, and it's been a delight and inspiration to me to watch Shany's aesthetic vision of the house unfold.

Along with the usual building and painting work that goes along with house renovation, Shany also restores beautiful old furniture scavenged from our local recycling center, and collects fabrics in scrumptious colors and patterns to piece together into quilts and other textile projects. The studio pictured above and below is where she does her design and textile work. (And yes, if you recognize the big drawing on the wall below, it is indeed one of mine. In the photo above, the painting glimpsed at the end of the hallway is by another friend & neighbor, David Wyatt.) 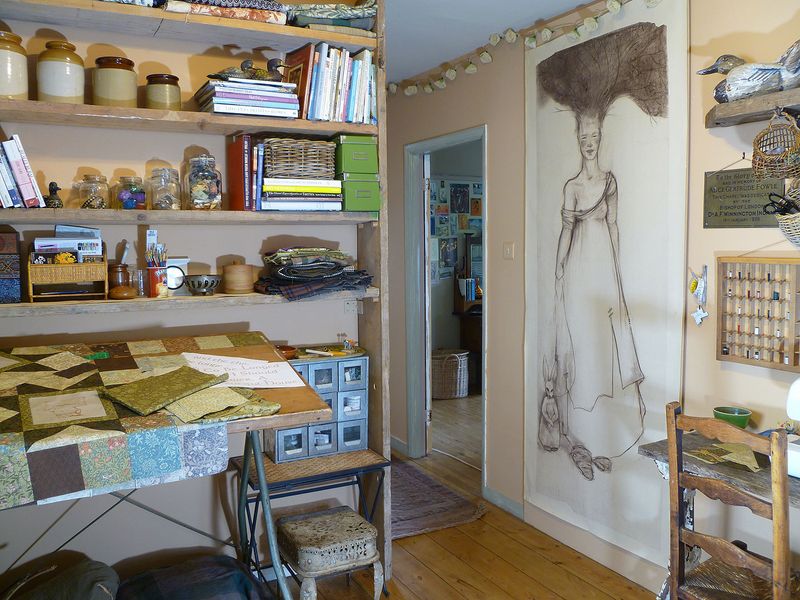 "My workspace is in a wide hallway," says Shany. "The house will be spacious when we eventually complete it, but right now space is limited, so I confiscated two unused walls to create an improvised studio for my quilt making." 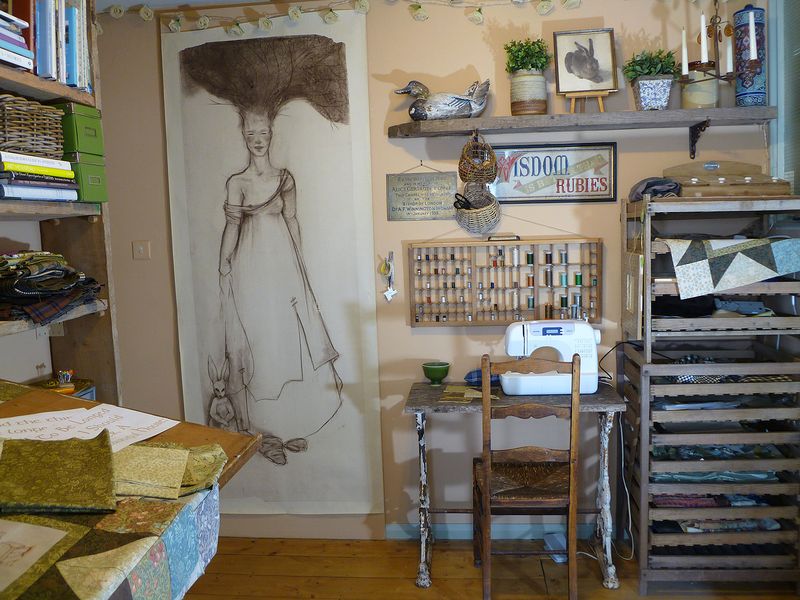 "I'm a huge Pre-Raphaelite fan so there's no surprise the quilt I'm currently working on is dedicated to William Morris. Apart from using only Morris fabrics, it also incorporates sketches of Morris by Burne-Jones and Morris quotes." 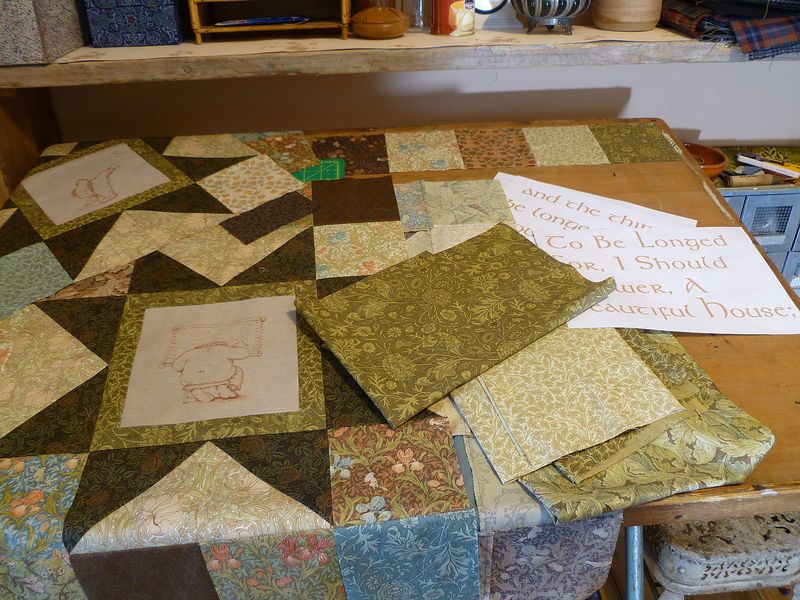 Below, more glimpses of the studio, and of Shany's dog Ozzie (a great friend of Tilly's since puppyhood):

Below, another gorgeous completed quilt, with a close-up of the handstitch work: Advance Reading Copies of the new Bordertown book, Welcome to Bordertown, are as rare as hens' teeth if you aren't on the Random House review list -- but they've made a few copies available for contests, and I'm running one of them this week. Here's how it works:

Leave a comment (long or short, though we love the long ones!) on the Guest Book page of the new Bordertown Series website any time this week, ending midnight Sunday April 24. (If you haven't yet read any Bordertown books, have a look around the website while you're there as it provides a good introduction -- and there are three free stories reprinted on the site as well.)

Make sure the email address you use for making your comment is one I can contact you on if you win. (Your email address will not be made public, don't worry.) I'll put the names of all the Commenters in a hat on Monday morning and pick one. Then I'll write to the winner to obtain a mailing address, and Random House will mail the ARC out from their New York offices next week. If you're the winner, you could have an ARC of the book (in the olden days we called them "bound galleys") a full month before it hits the bookstore shelves. The ARC can be mailed to anywhere in the world, so international readers are welcome to enter the contest too.

Please only one entry to this particular contest per person -- but if you want to double your chances of winning an ARC, Charles de Lint is also running a contest this week.

This morning: a spell, an incantation, a witch's cauldron of music and language stirred by Faun, the pagan folk/metal/darkwave/medieval music band from Germany.  They perform in a number of languages (including German, Latin, Old Icelandic,  Finnish, Hungarian, and Ladino), and play instruments ranging from Celtic harp, bouzouki, nyckelharpa, fiddle, hurdy gurdy, and bagpipes to synthesizers and sound samplers. I confess that I don't love all of Faun's work, as their pagan theatrical side can go a bit over the top for me, particularly in the folk-metal end of their range -- but when they focus on straight-forward presentations of their acoustic repertoire (as they do in the performance of "Egil Saga," above, and the CD Licht, from which it comes), their music is wonderfully hypnotic, enchanting, and they have me absolutely. Visit the Faun website to hear more.

Speaking of making hypnotic music, has anyone ever equaled Lisa Gerrard in that regard, both in her work with Dead Can Dance (which was basically the soundtrack of my life back in the early '90s) and solo? I've chosen the clip below, of Gerrard and Pieter Bourke performing "The Unfolding" in a tv studio, because of its decidedly unromantic setting -- for I love how Gerrard, with her powerful voice alone, can turn any place into sacred space. 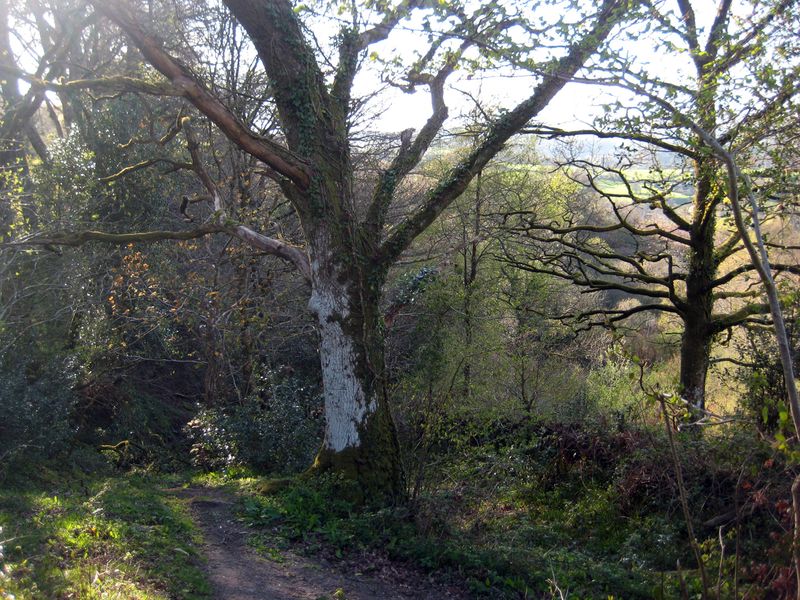 Devon Hillside in the Spring

* First and foremost: the Spring 2011 issue of Goblin Fruit, marking the 5th Anniversary of this fabulous journal of mythic poetry.  Full of wonders, art, audio, mischief, and an anniversary prize giveaway.

* Scottish poet Liz Lochhead discusses why she became a writer and not a painter in a video interview from the Off the Page program, and reflects on the similarities and differences between the two disciplines. (If you're unfamiliar with her work, try her collection Dreaming Frankenstein, which contains a number of fine fairy-tale-inspired poems and one of the best takes on "Tam Lin" I've yet read.)

* Gwenda Bond discusses YA dystopian fiction in an article for "Dystopia Week" at Tor.com.  (Ellen Datlow and I are in the final stage of editing a YA anthology of dystopian short stories for Disney's Hyperion, so I have a keen interest in this subject right now.)

* Theodora Goss discuses vampires in folklore and literature on the Realms of Fantasy site. (Since my last anthology with Ellen focused on vampires, I admit to a personal interest in this subject too!)

* For those who like to keep up on publishing news: an overview of the recent Bologna Book Fair at the Publishers Weekly site.

* Fans of the "On Your Desk" photo series might like to see the writing offices profiled at The Write Place, The Write Time. Kat Howard (whose story I recommended last week) is one of the featured authors. (via Gwenda Bond)

* There's now a podcast of Delia Sherman's magical tale for young readers, "The Wizard's Apprentice," at Podcastle. Delia's story, a contemporary fantasy about an unlikely wizard in the wilds of Maine, was originally published in Troll's Eye View. The tale is read by Peter Wood.

* We finally meet the magician John Barleycorn in the comics pages posted at the JB blog. I love seeing rough sketches like this, which give a real sense of comic artists' creative process.

* Stephanie Levy discuses blogging, fear, managing time, and more with illustrator Hollie Chastain at Artists Who Blog. There are lots of other good interviews here too, if you don't already know this lovely site.

* Nomi, an artist and aerialist in Oxfordshire, discusses museums, magic, and mutual friends over at her charming blog, Air and Parchment.

* Danielle Barlow has an exhibition up right now at the Courtyard Cafe here in Chagford, called "Trickster and Totems." If you can't come to see this wonderful show in person, follow the link to see photographs on her Notes from the Rookery blog.

* I'm charmed and intrigued by these odd little people featured on the Anthropomorphica blog. (via Ruthie at A Faerietale of Inspiration)

* The Westcountry Folklore blog continues to be an excellent resource for the folk tales, customs, celebrations, games, rhymes, blessings, curses, medicines, and animal/bird/plant lore indiginous to the West Country: the region of England we live in here, comprised of Somerset, Dorset, Devon, and Cornwall. The WCF blog is run by artist & folklorist Thomas Hine, who lives just a few doors down from us.

* As much as I'm a country-girl these days, I came of age (artistically speaking) in New York City, I still work daily for the New York publishing industry, and I still feel like a New Yorker at heart -- a happily transplanted New Yorker, but a New Yorker nonetheless.  So even though I've no real desire to leave our enchanted hillside here in Devon during this loveliest of seasons, I have to admit this timelapse video by Mindrelic (on Vimeo) left the city-girl inside me feeling just a wee bit homesick. I love the lights of the city captured on the video especially.

And speaking of light....

* My final recommendation today comes, once again, from the Ted Talks series: the Dutch "lighting architect" Rogier van der Heide looking at buildings from around the world and discussing why light needs the darkness. It's interesting how much of this applies, in the metaphorical sense, to the storytelling process too. 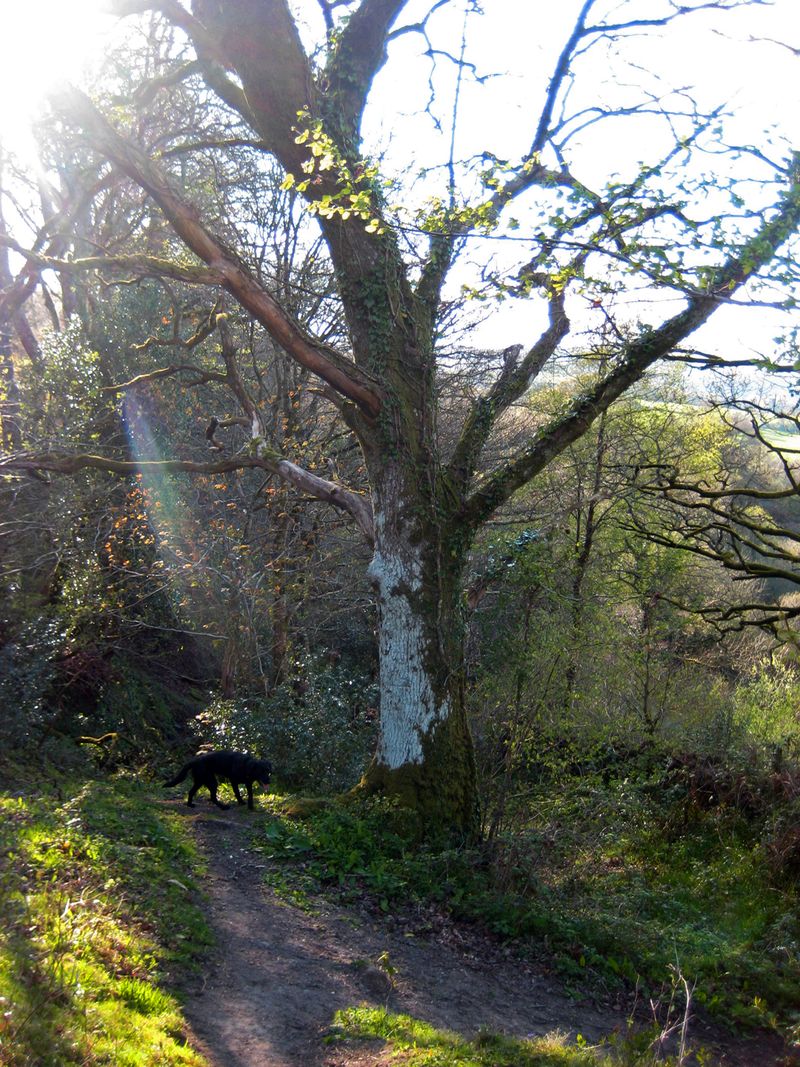 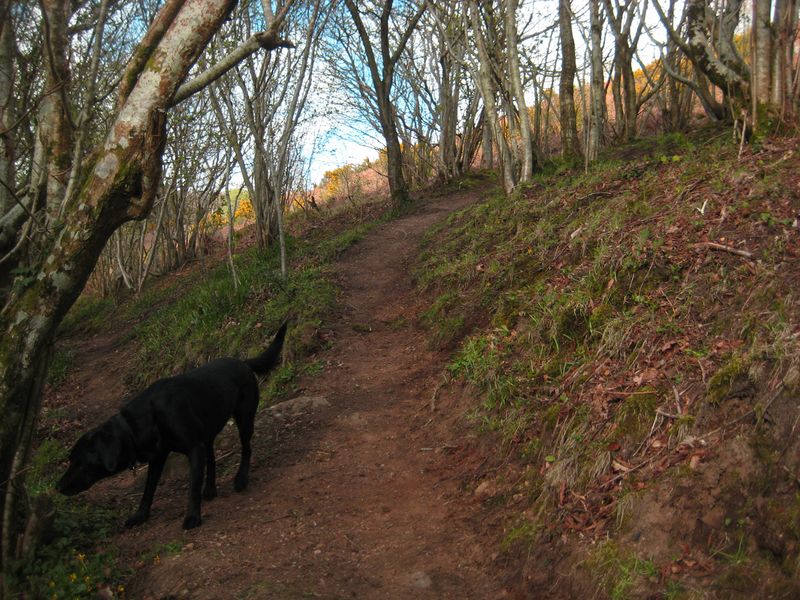 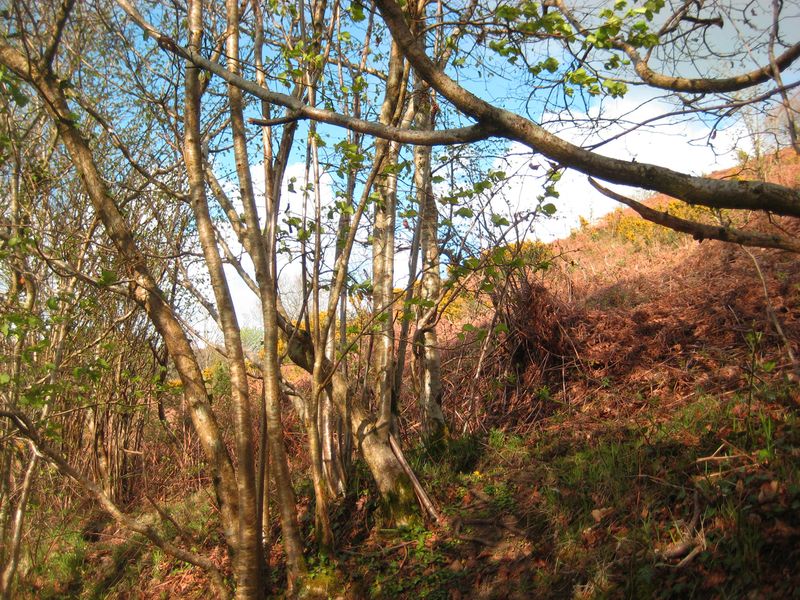 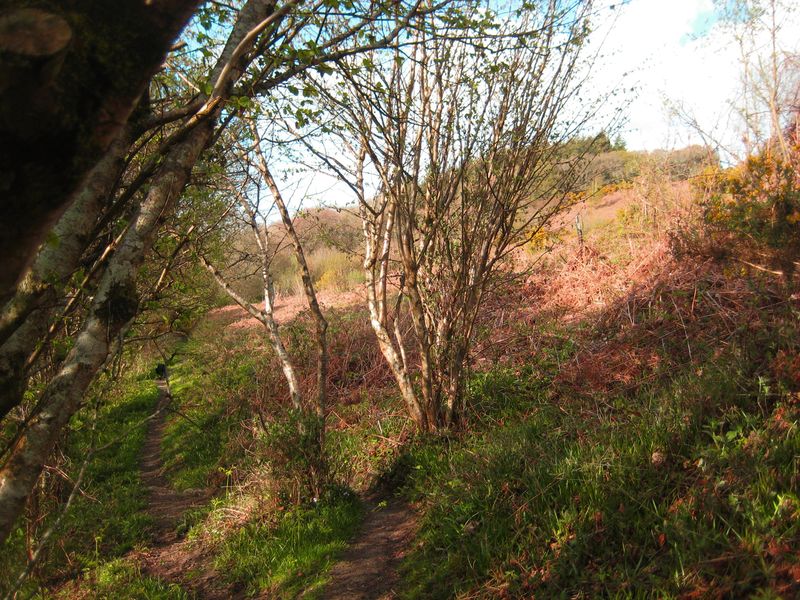 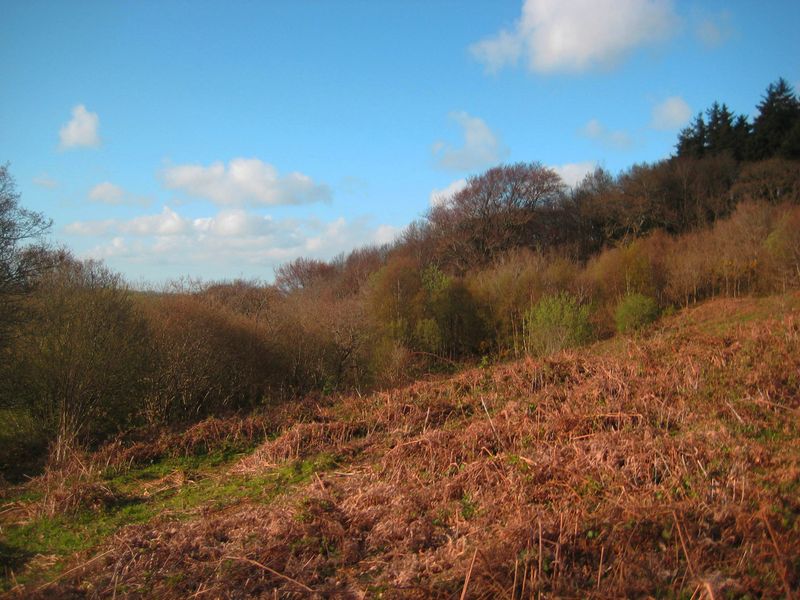 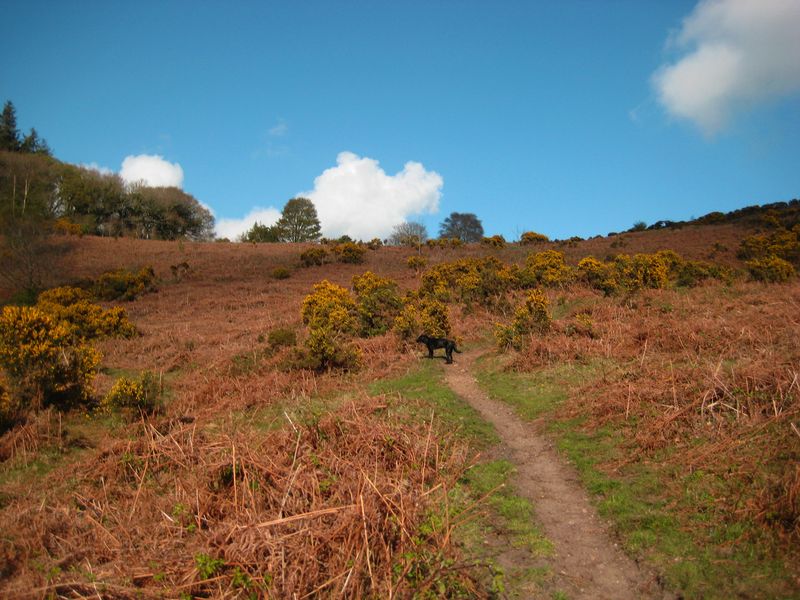 ". . . . And the day came when the risk to remain tight in a bud was more painful than the risk it took to blossom."   - Anais Nin 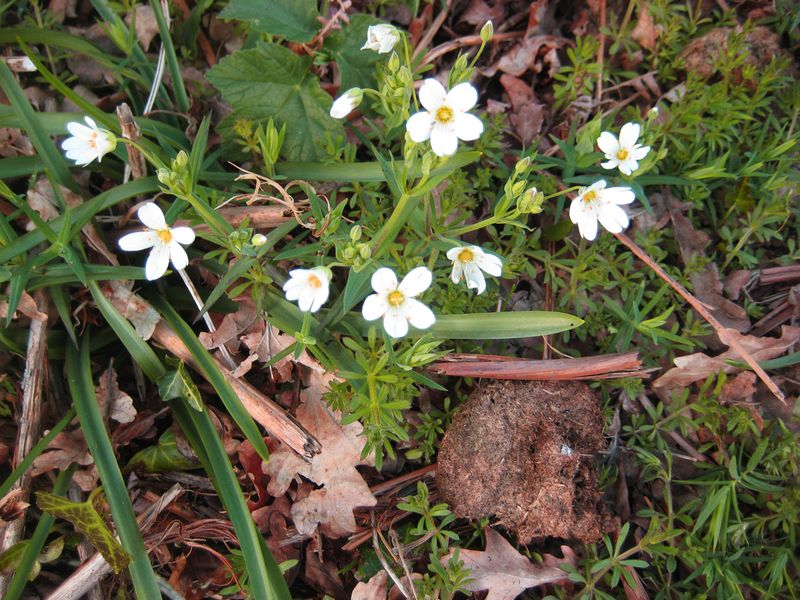 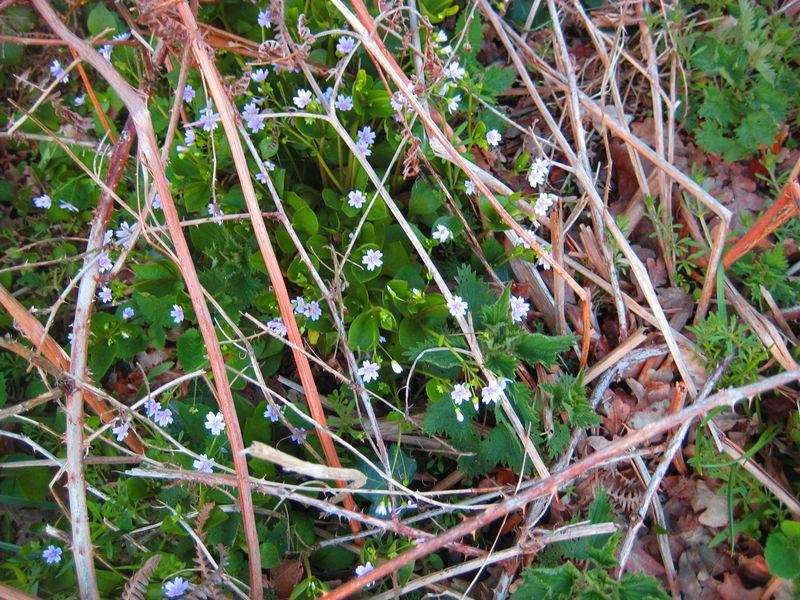 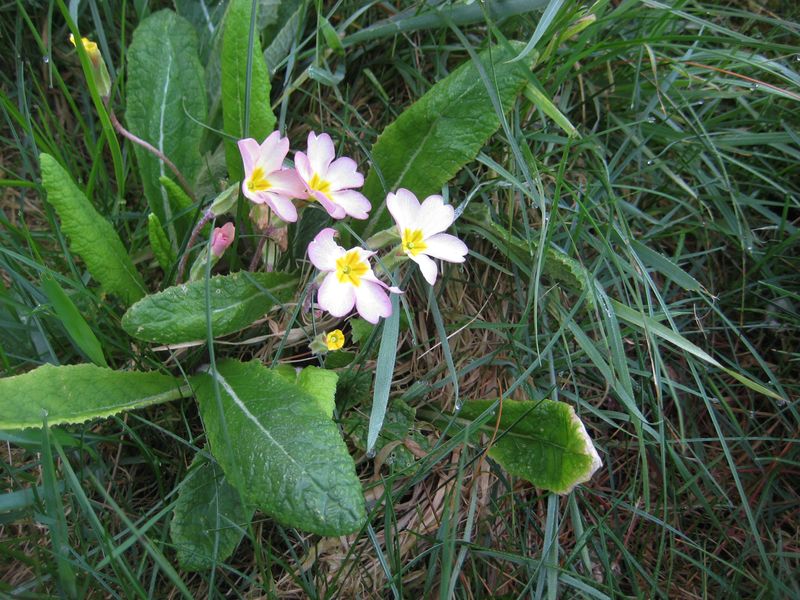 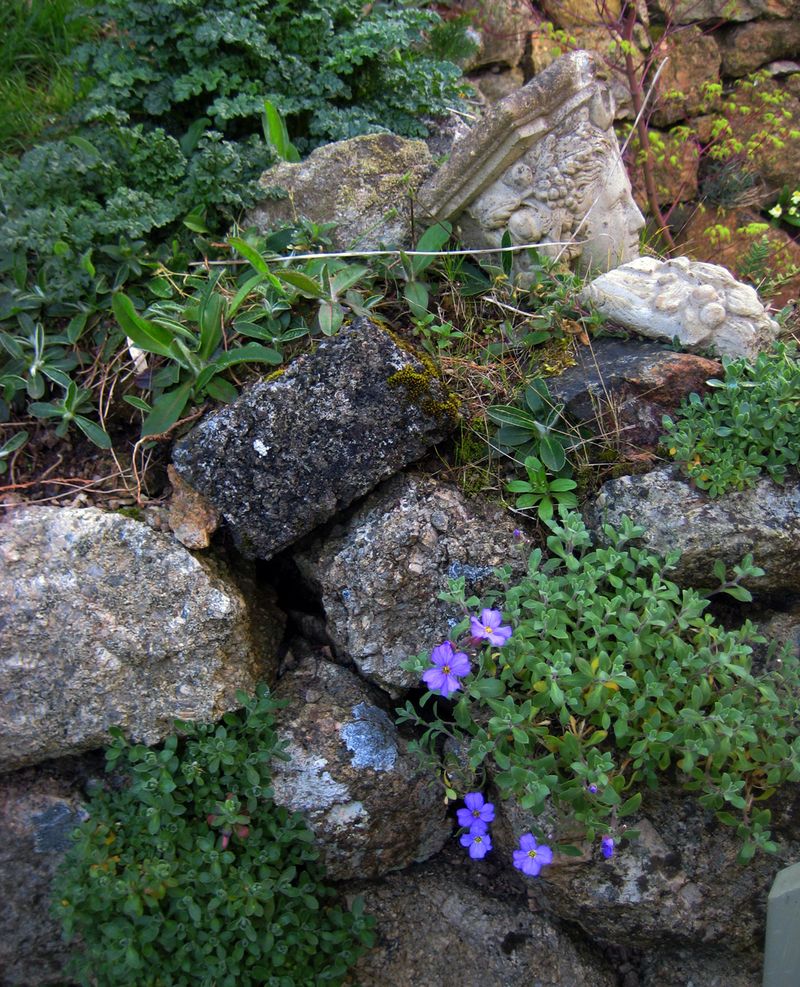 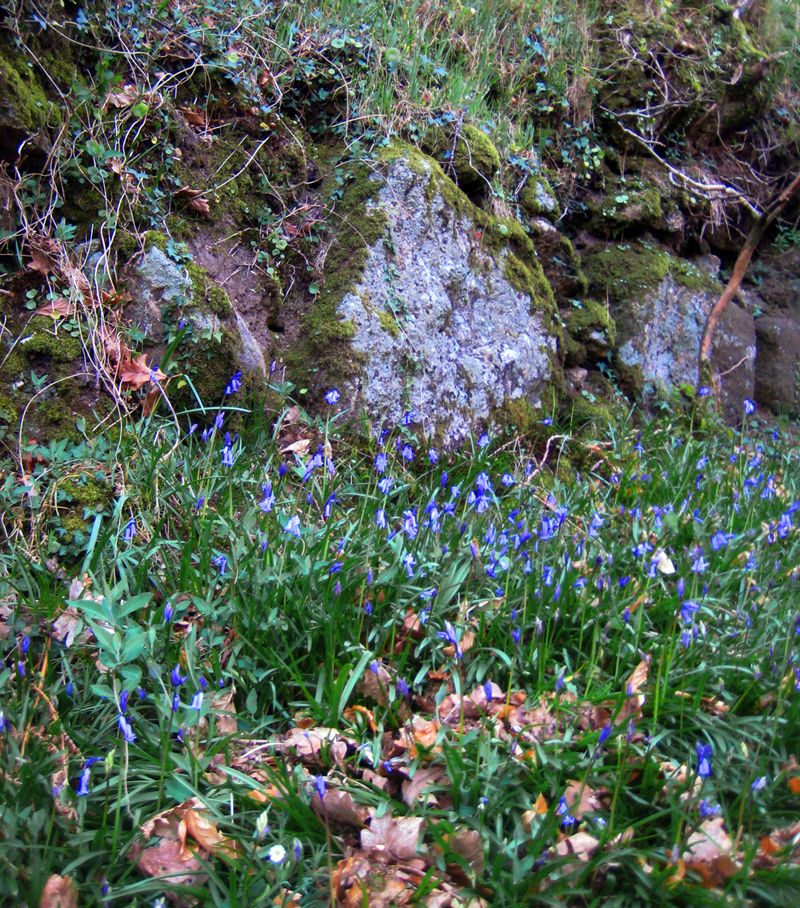