Tune for a Monday Morning

Today's tune: "Over the Rainbow," performed by the late Eva Cassidy at Blues Alley in Washington Dec, 1996. Beautiful.

How to Build a Good Life, Part II 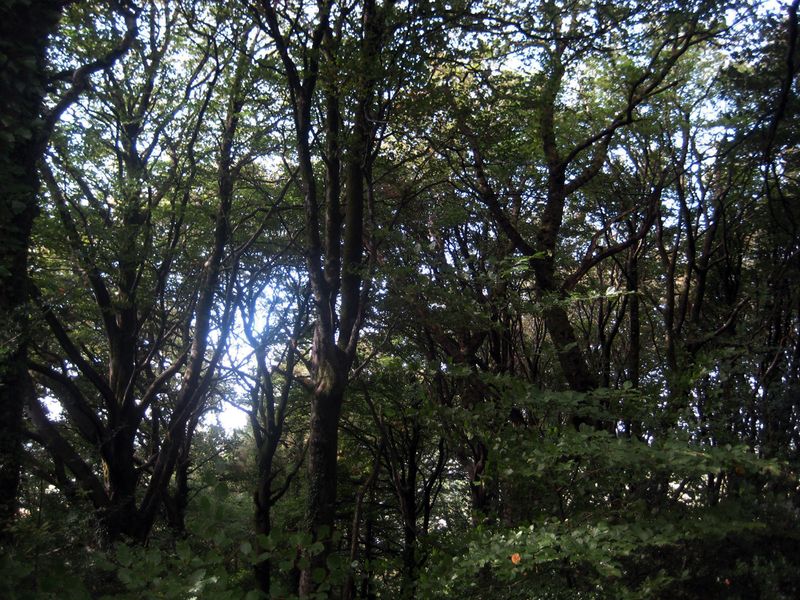 "Pursue some path, however narrow and crooked, in which you can walk with love and reverence."
- Henry David Thoreau

"Just don't give up trying to do what you really want to do. Where there's love and inspiration, I don't think you can go wrong."
- Ella Fitzgerald

in Life in a Devon village | Permalink | Comments (4)

How to Build a Good Life 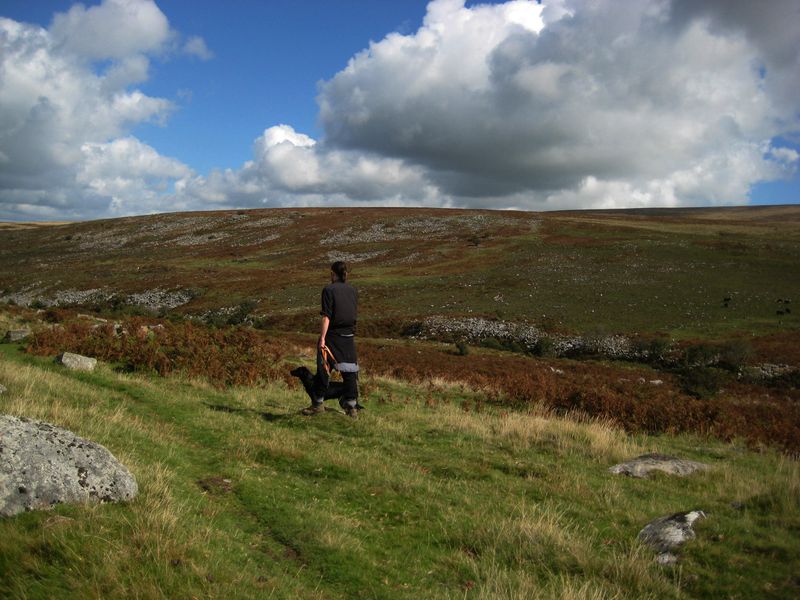 "I can be changed by what happens to me, but I refuse to be reduced by it."   - Maya Angelou

in Life in a Devon village | Permalink | Comments (7)

View from the Studio 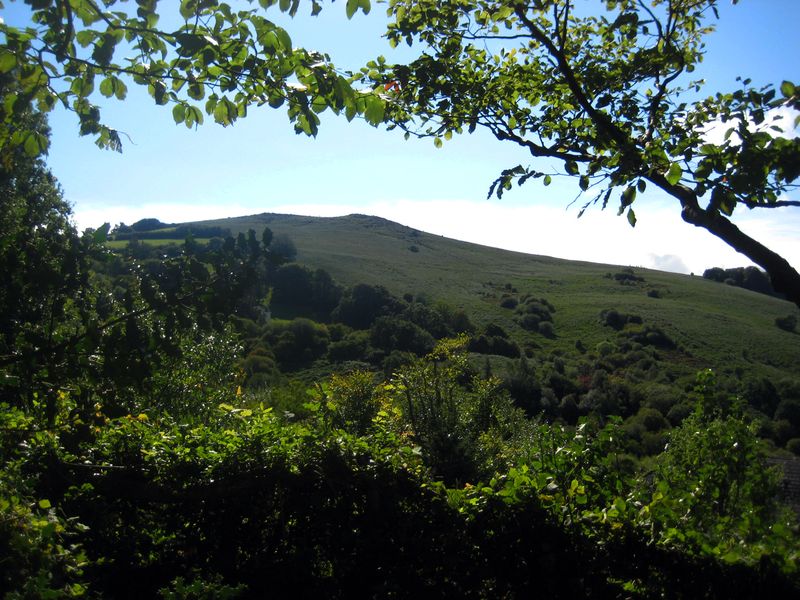 in Life in a Devon village | Permalink | Comments (2) 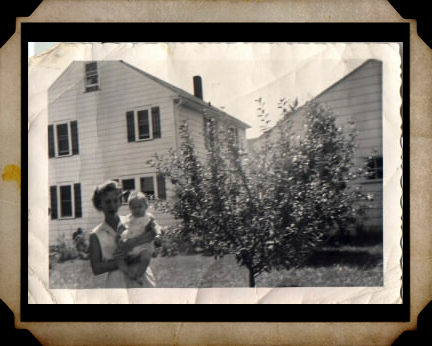 Today, it is ten years since my mother died, in eastern Pennyslvania. When she lost her battle with lung cancer, she was not much older than I am now -- for she'd been just a teenager when I came tumbling, unexpected and fatherless, into the world. That she would lose the battle was something we all knew, but it happened a good six months sooner than expected. I'd been making arrangements to travel from England to Pennsylvania to relieve my exhausted half-brother from caretaking duties when I woke bolt upright from sleep one night, knowing, somehow, that she had gone. My brother called 40 minutes later, confirming what I already knew.

Today, it is also ten years (and nine days) since the World Trade Center came down in New York, ash blanketing streets I'd often walked when I lived and worked in the city.

Tomorrow will be ten years from the day that I hurriedly traveled back to the States in time for my mother's funeral. At London's Heathrow Airport, the numb shock I felt at my mother's death was mirrored in every face around me, for most of the world was also in shock as the Twin Towers lay in ruins. The airport was thick with soldiers and fear as international flight schedules slowly resumed. My New-York-bound flight was half empty of course (who in their right mind would want to fly then?), the passengers eerily silent, sitting fearful and white-knuckled all across the Atlantic. A bomb scare diverted the plane to Canada, but I made my way back to New York and then on to Pennsylvania, to a small, private death in a country that had bigger things to think about and to mourn.

Thus today, not September 11th, is the day of remembering for me. Tomorrow I'll go back to books and art, to walking in the woods and loving the land and dealing with some difficult things that are on my plate right now.... But today is for remembering. For forgiveness of the past. For gratitude for the present.

My mother was not an easy woman. Our relationship was not an easy one. But I deeply value the gifts she gave me: a love of beauty, the ability to cope with change, and a capacity for working hard. Today is a day of remembering a quiet young girl named Patricia Ann, who had a baby much, much too young. And did the best she could, in a hard situation. This beautiful poem is for her, with compassion, and with love:

As Oliver says: "A lifetime isn't long enough for the beauty of this world...."

in Memoir, Those who leave us | Permalink | Comments (15)