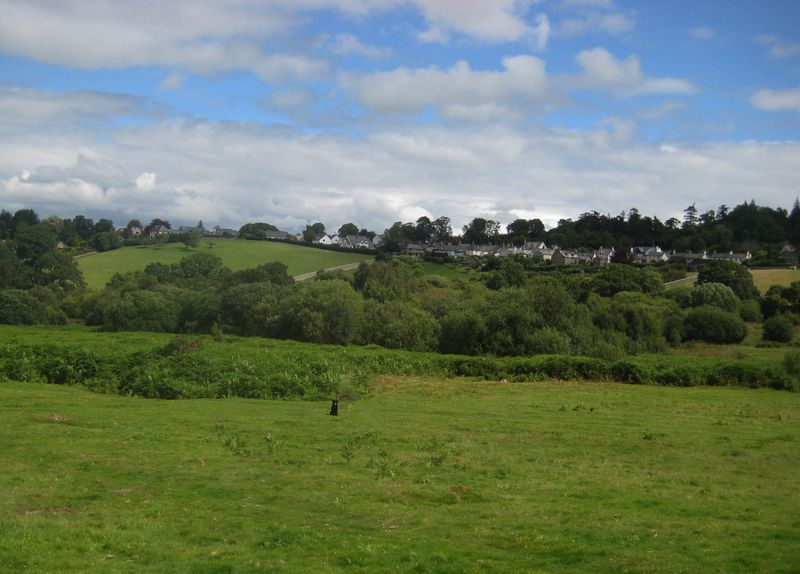 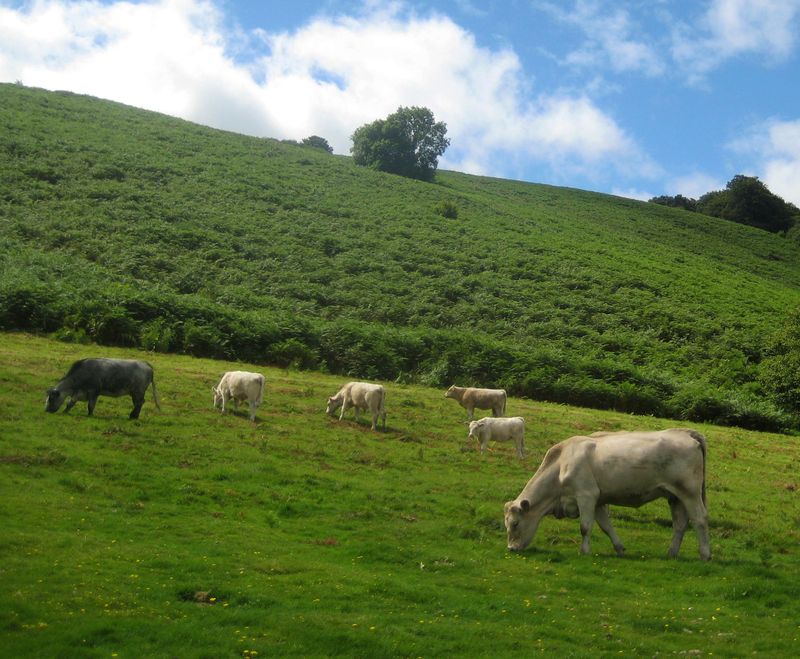 "What finally turned me back toward the older traditions of my own [Chickasaw] and other Native peoples was the inhumanity of the Western world, the places--both inside and out--where the culture's knowledge and language don't go, and the despair, even desperation, it has spawned. We live, I see now, by different stories, the Western mind and the indigenous. In the older, more mature cultures where people still live within the kinship circles of animals and human beings there is a connection with animals, not only as food, but as 'powers,' a word which can be taken to mean states of being, gifts, or capabilities. 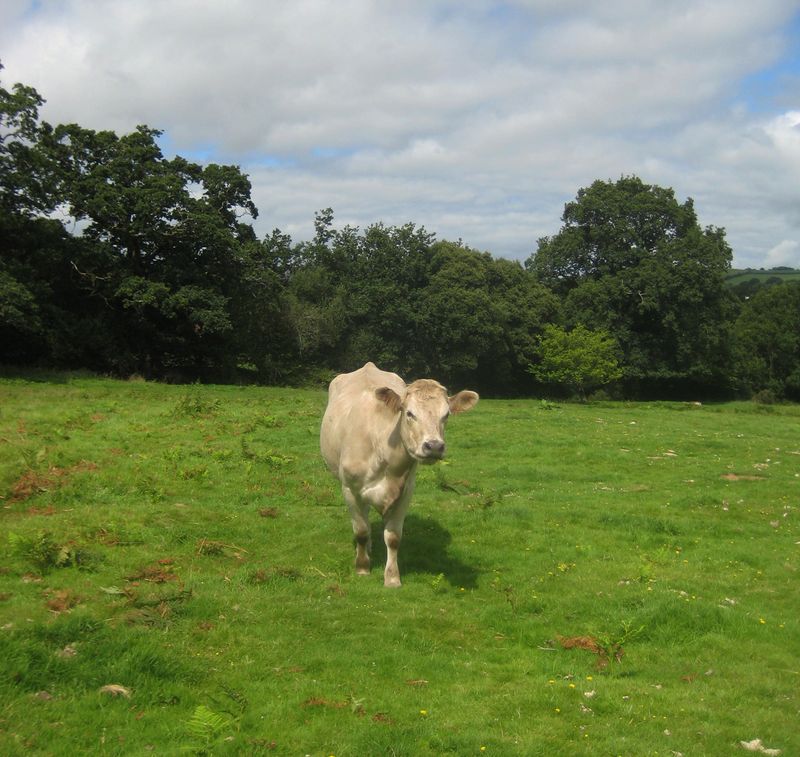 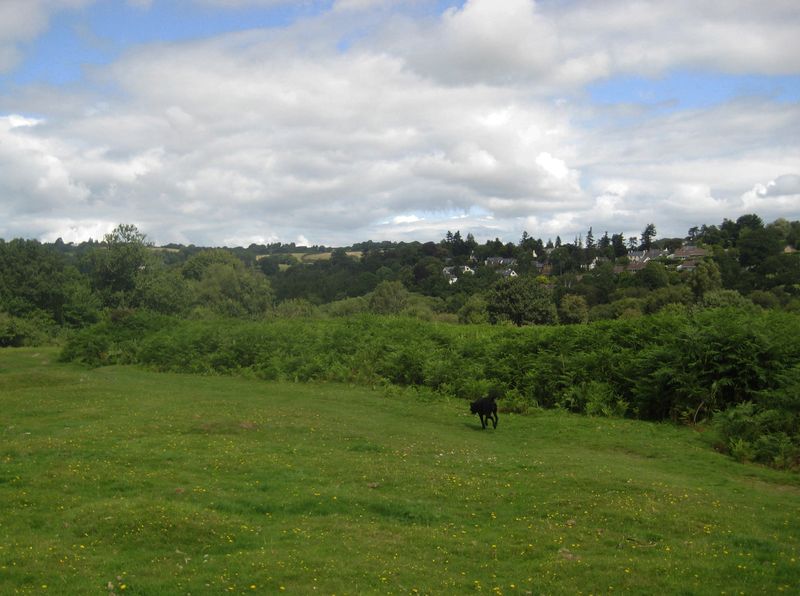 "I've found, too, that the ancient intellectual traditions are not merely about belief, as some would say. Belief is not a strong enough word. They are more than that: They are part of lived experience, the on-going experience of people rooted in centuries-old knowledge that is held deep and strong, knowledge about the natural laws of Earth, from the beginning of creation, and the magnificent terrestrial intelligence still at work, an intelligence now newly called ecology by the Western science that tells us what our oldest tribal stories maintain--the human animal is a relatively new creation here; animal and plant presences were here before us; and we are truly the younger sisters and brothers of the other animal species, not quite as well developed as we thought we were. It is through our relationships with animals and plants that we maintain a way of living, a cultural ethics shaped from an ancient understanding of the world, and this is remembered in stories that are the deepest reflections of our shared lives on Earth. 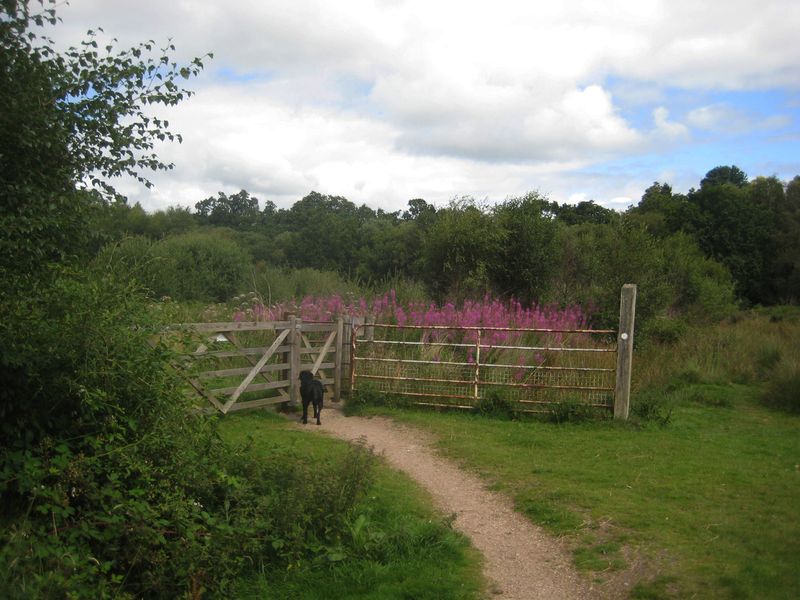 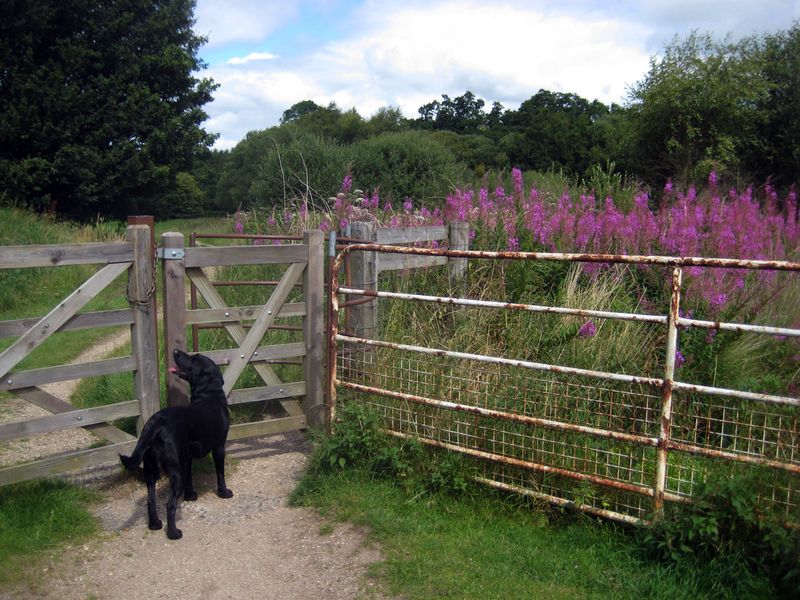 "That we held, and still hold, treaties with the animals and plant species is a known part of tribal culture. The relationship between human people and animals is still alive and resonant in the world, the ancient tellings carried on by a constellation of stories, songs, and ceremonies, all shaped by lived knowledge of the world and its many interwoven, unending relationships. These stories and ceremonies keep open the bridge between one kind of intelligence and another, one species and another." 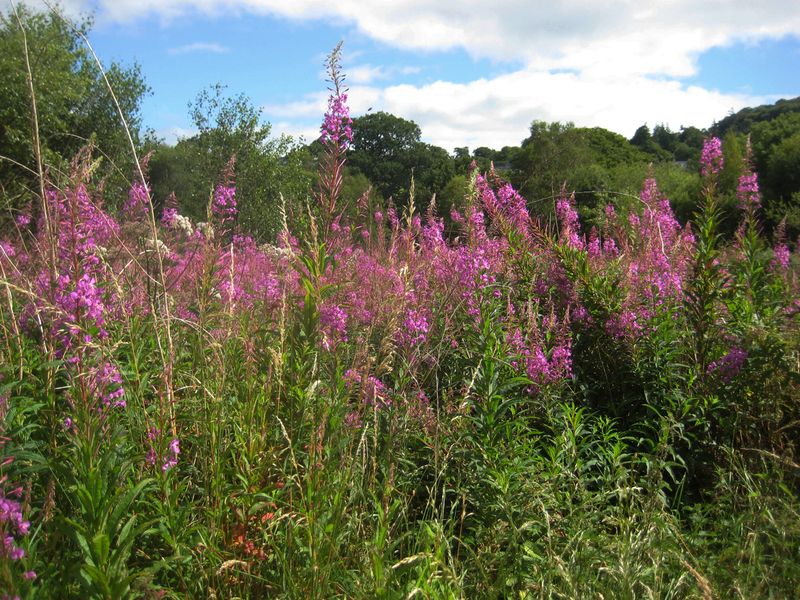 We lose these stories at our peril.
I send you a heartfelt thank you for the shared words of wisdom.
Charlotte.

You're very welcome. I feel so lucky to live in a place where meetings with animals of all sorts is a part of daily life...and wish all children could experience that.

Which is one of the things that makes the local organization "Farms for City Children" so precious.

(Here's a link for those who don't know it: http://www.farmsforcitychildren.org/ )

You are so right. We have a lovely (just about surviving) city farm http://www.stonebridgecityfarm.com/
that we take the children to. We also have a school allotment; cared for by our parent support group and used for a range of lessons. This is under threat as the funding is expensive, especially within a very tight budget.
The children I teach are encased in concrete for much of their lives; add to that the fact that many families have escaped from rural poverty (in the Miripuri regions so that they consider the countryside as an anathema and city life as desirable.

We do what we can; our own boys are very used to knowing the interlinking of nature. We have friends who farm in Derbyshire, both boys walk regularly with us; birdwatch and insect watch; we hope they absorb much of what they take for granted and there is some attempt to foster a sense of what their place is in the world.

What struck me today was, even when the main subject is creativity and the creative urge, the underlying principles of your writing applies to everything we do as human beings. I am following Michael Rosen's thoughts on education; there the loss of interconnectedness and the dislocation that market forces have applied to a very human institution is clear. This loss of the social sense of human beings, the understanding that we are all responsible for each other is sending shockwaves into our next generation.

I hope this makes sense, what I am trying to say is that we need to retain our interdependence and sensitivity to the webs that live around us. Without it we de-humanise the very best parts of what we are and what potential we have.

Thank you to you, and the people like you, for the voices, forums and platforms. This is a message that needs to be heard by all.

(Gosh, maybe that should have been a blog post. I am sorry for the rambling reply).
Charlotte

I for one love your long, thoughtful comments. Conversations like these are what I come to this blog for - not only Terri's words, quotes, links, and images, but the conversations they spark in the wider mythic arts community. (And Jane's poems!)

I don't know Michael Rosen's work. Is it accessible to a non-educator?

It's what I come here for too, the interesting comments as well as the posts.

It strikes me that most of the comments come from women, with only a few of us men joining in. Surely there are other men reading this blog - perhaps shy ones? - and issues of creativity, myth, and connection to the natural world aren't purely female concerns?

When I was a child i used to run out the back door straight into nature. It was what we played with/hid in. The indoor family life was rough and abusive and chaotic. If I hadn't had the arms of the apple trees to wrap around me and the swamps to dream and tramp in I'm not really sure how sane i would be today. I was outside all day and half the night twirling with the moon. To Jack most of my companions were boys and they played bunny family with me and also pirates in the swamp. I feel profoundly woken up by these posts and feel such sorrow for children who can not run out the door. Smooch to Tilly who is in nursing duty!!

Great question and call to other men, Jack. I hadn't paid close attention to that here, but now I see it and remember that it is true.

I love Linda Hogan... Terri, have you read "Solar Storms?"

Yes he has a blog here
http://michaelrosenblog.blogspot.co.uk/
He is outspoken and has a very definite opinion but encourages debate.

To Jack,
I wish more men felt comfortable putting in their two pennorth, although John Barleycorn and the moveable feasts do have more.

A sense of connection with the landscape comes from observation and time...I have lived in my city all my years. It grew up around the upper Mississippi River gorge, many lakes and trees, tracts of semi-wild parklands. And though I'm remarkably unobservant at times, the older I get the better I am at paying attention to what is going on...the secretive toad and quicksilver chipmunks inhabiting my backyard, the fox drinking from the river, the flattened grass where maybe a doe has rested for the night.

But even someone who has spent a lifetime learning the ways of the weather and seasons in her place is now dismayed and disoriented by how quickly they have changed, even in the last 10 years, from what has been "normal" here to unsettling, extreme swings I no longer recognize as the ways of my place. It makes me feel lost....