The songful dimension of language
Fairies on the move...

The speech of trees 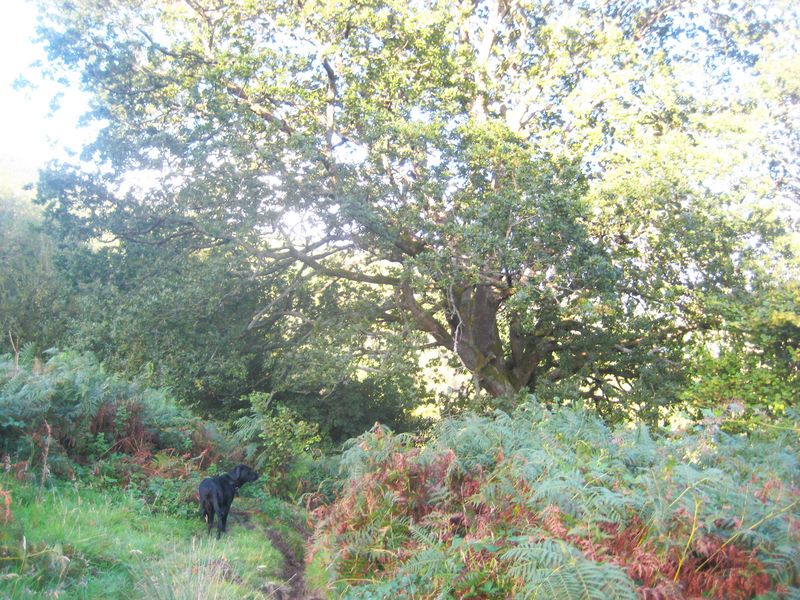 From Becoming Animal: An Earthly Cosmology by David Abram:

"To our indigenous ancestors, and to the many aboriginal peoples who still hold fast to their oral traditions, language is less a human possession than it is a property of the animate earth itself, an expressive, telluric power in which we, along with the coyotes and the crickets, all participate. Each creature enacts this expressive magic in its own manner, the honeybee with its waggle dance no less than a bellicose, harrumphing sea lion.

"Nor is this power restricted solely to animals. The whispered hush of the uncut grasses at dawn, the plaintive moan of trunks rubbing against one another in the deep woods, or the laughter of birch leaves as the wind gusts through their branches all bear a thicket of many-layered meanings for those who listen carefully. In the Pacific Northwest I met a man who had schooled himself in the speech of needled evergreens; on a breezy day you could drive him, blindfolded, to any patch of coastal forest and place him, still blind, beneath a particular tree -- after a few moments he would tell you, by listening, just what species of pine or spruce or fir stood above him (whether he stood beneath a Douglas fir or a grand fir, a Sitka spruce or a western red cedar). His ears were attuned, he said, to the different dialects of the trees. 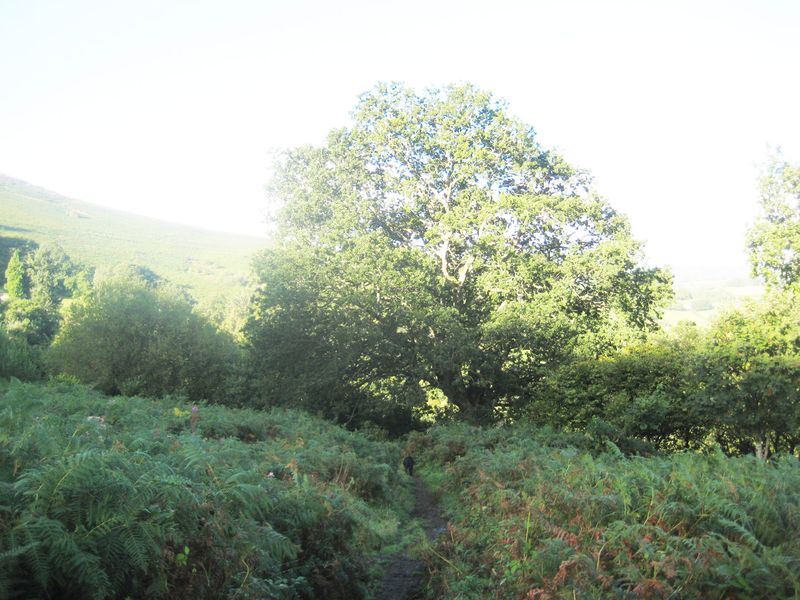 Also, Katherine Langrish is re-running the Fairy-tale Reflections series over on her wonderful Seven Miles of Steel Thistles blog, and my essay "On Fairytales" has been posted for it's second go-around today. (Thanks so much, Kath!)

Oh to be able to understand the language of trees! I've written the post I was thinking about in the comments of your last beautiful post, but there is so much more in my head I think it might need another...or two! And Jane's beautiful poem was especially evocative and inspirational. Perhaps there is a feast awaiting?

Terri your posts are making for deep stirrings that are rippling 'round the world... wondering, what if we all just take the time to listen to the trees and the stones and the rivers and the bees and everything to honour our beautiful world more each day... could we shift the common need away from greed to reviving our oceans and saving the tigers and healing our planet?

What should this Feast be called...?

And in doing so, save ourselves too.

it's the International Day of Peace and people are making prayer flags all around the world here's a few links-
http://artpropelled.blogspot.com.au/2012/09/flags-for-peace.html
http://flagsforpeace2012.blogspot.com.au/
I made one too - Help Ever Hurt Never!

The Dialect of Trees

In the little fishing villages of Fife,
strung along the coast one mile apart,
families spoke different words
for pig, salmon, God, boat, love.
A dialect, a dialogue, a dialectic,
a dilemma, unsolved by tide or time.
In the glens, ring ouzels sing differing songs.
My husband recorded them, standing
early mornings on the mountainsides,
his parabolic ear alert to the differences.
Why then should the dialect of trees surprise us?
They are cousins from separate families,
separate neighborhoods, their streets and gullies,
thickness of thickets, roots and rootedness,
the skim of snow they wear on their shoulders
like shawls, like epaulettes, like the straps
of pocketbooks, babycarriers, backpacks;
whether they live close or far apart,
the size of forest, woods, copse,
old growth or new informs their speech.
Of course their discourse varies.
Of course they have their own woody slang.

I was thinking "Feast" when I read the first language post as I had just posted on the same subject. I like many of your feast labels, Christina!

Beautiful, Jane.. and I love that it finishes with an invitation to smile - " they have their own woody slang" :)

I so agree, Christina ... a feast, a feast. "Mother tongue" is my favorite. Through the soft drizzle the Tall Ones stand ever in position of prayer flags. Conspiring with the winds and the grasses like Truman Capote's 'grass harp' all the stories are told again and again.

Thank you Terri for another serving of inspiration.

Heh, I think I'll save my stories, then, in case a Feast is held.

Oh, this is just right. Thank you.