The Mouse in the House 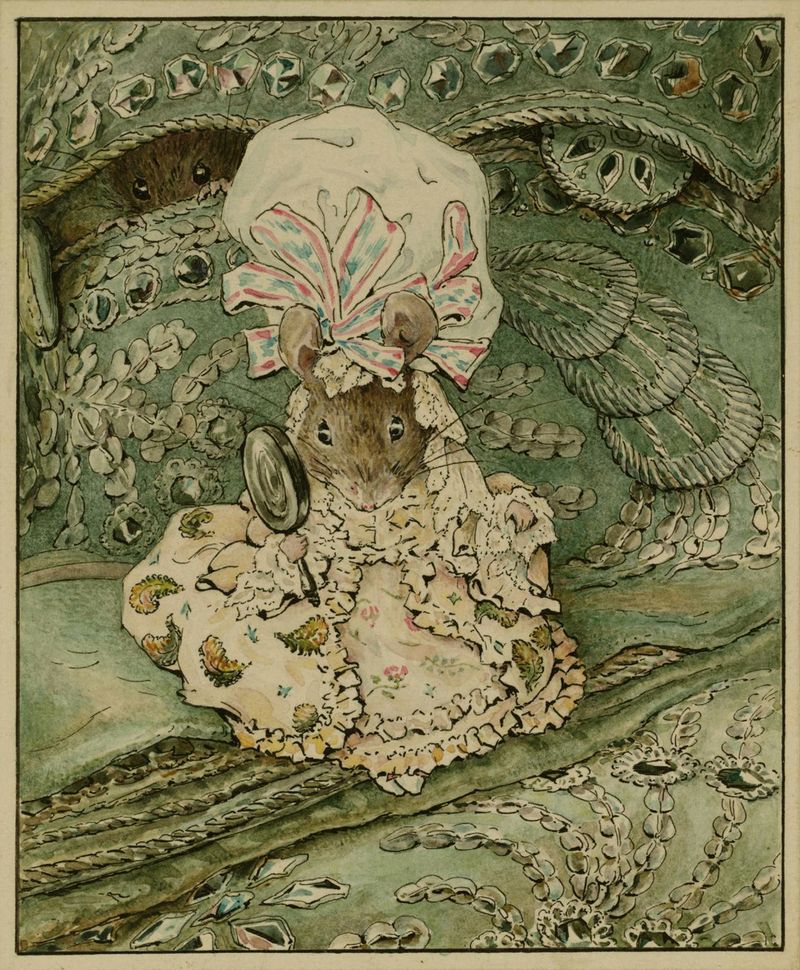 Although Trick-or-Treating for Halloween is really an American tradition, many English children have adopted it now, including the children here in Chagford. My former cottage, where I lived for 18 years, was located down a pedestrian lane at the center of the village, so many Trick-or-Treaters found their way to

my door. But I was never home on Halloween. Instead, a bashful mouse would greet them, with a shy little flick of her long pink tail, standing in the candle-lit doorway of that fairy-tale cottage with its roof of thatch.

The photograph to the right is my only picture of the elusive mouse of Weaver's Cottage. She's wearing her everyday clothes, but she always dressed elegantly for Halloween in a long brown velvet dress. She was known to children of the village as Miss Mouse, and she lived (I explained to them) in my cottage walls all the rest of the year.

These days, in my married life, I live on the outer edge of the village, and only a few intrepid youngsters climb the shadowy, overgrown path to our door on Halloween. Now it's only Tilly, Howard, and I who greet them, for Miss Mouse has long since disappeared; she was last seen, clutching a little mouse-sized suitcase, on the day that I moved from Weaver's Cottage.

A generation of Chagford children grew up with Miss Mouse. (Some even brought her presents of cheese.) I know that they'll carry that memory...and I know that she's still missed. Wherever you are Miss Mouse, stay warm and cozy, and have a good Halloween. 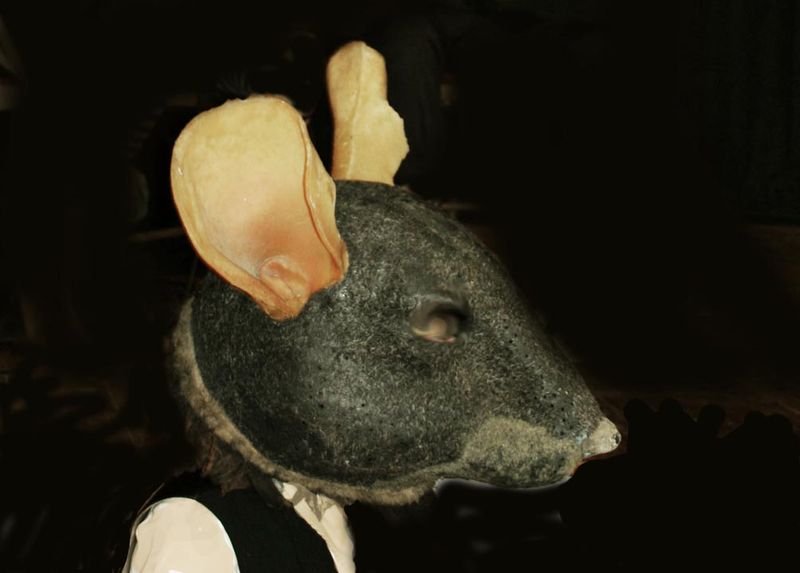 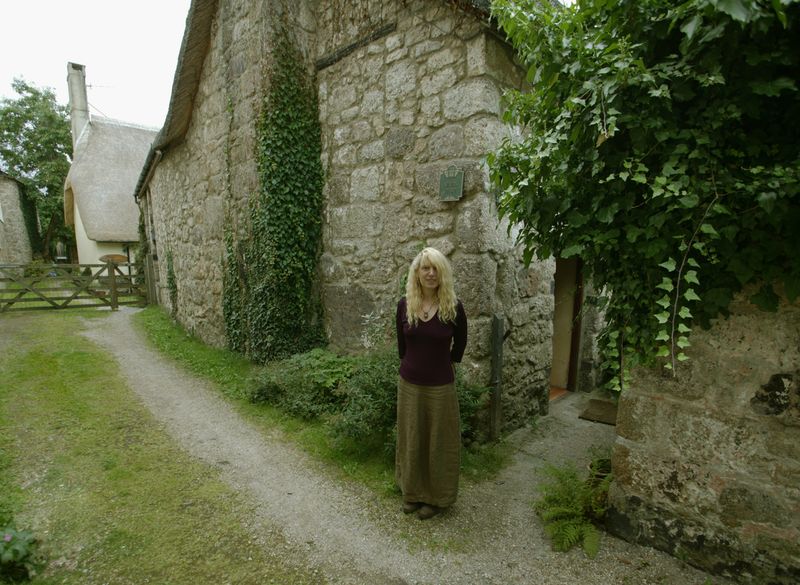 At the doorway of Weaver's Cottage

Prayers to the Birds 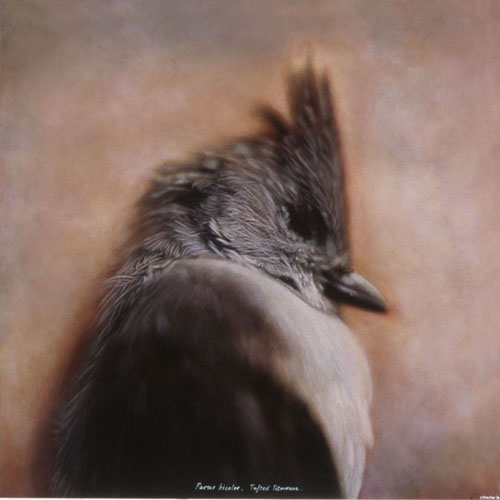 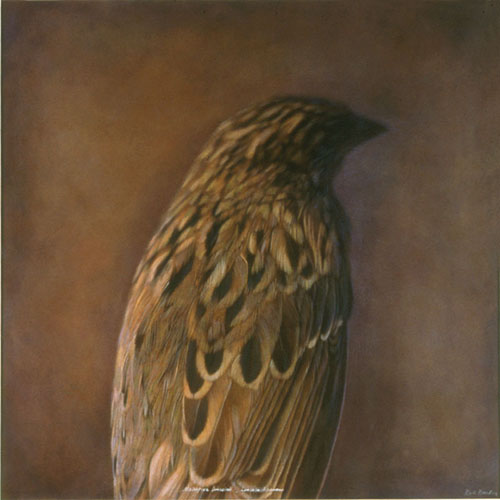 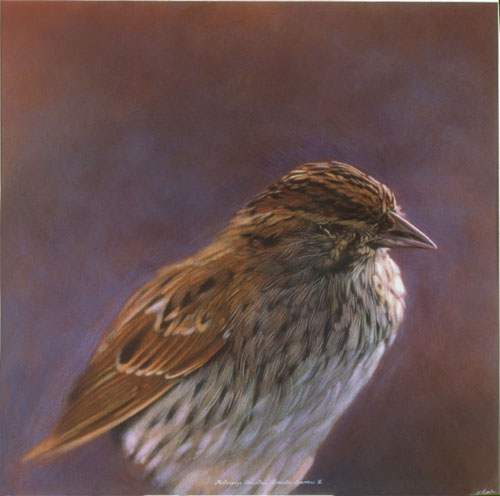 “I pray to the birds because they remind me of what I love rather than what I fear. And at the end of my prayers, they teach me how to listen.”  - Terry Tempest Williams

"By the time I arrive at evening, / they have just settled down to rest; / already invisible, they are turning / into the dreamwork of the trees...."   - Lisel Mueller

Art above: three hand-painted photographs from the "Small Deaths" series by Kate Breakey (via Tatiana Yatskievych). The series is beautiful though dark...as befits this week, on the cusp of Samhain and the Days of the Dead. 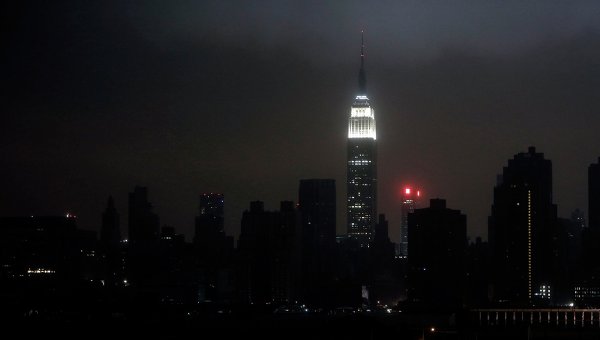 Sending prayers out today to U.S. East Coast friends, colleagues, and family members affected by Hurricane Sandy. Be safe, everyone.

First: "My Manic and I," by the brilliant young singer/songwriter Laura Marling, who hails from Hampshire, UK.

Second: Cold Bread," by Marling's occasional collaborator: the fabulous Johnny Flynn, who is based in London.

"Me Over You" by Lucia, a 17 year old singer/songwriter from Bucharest, Romania.

Autumn on the hill 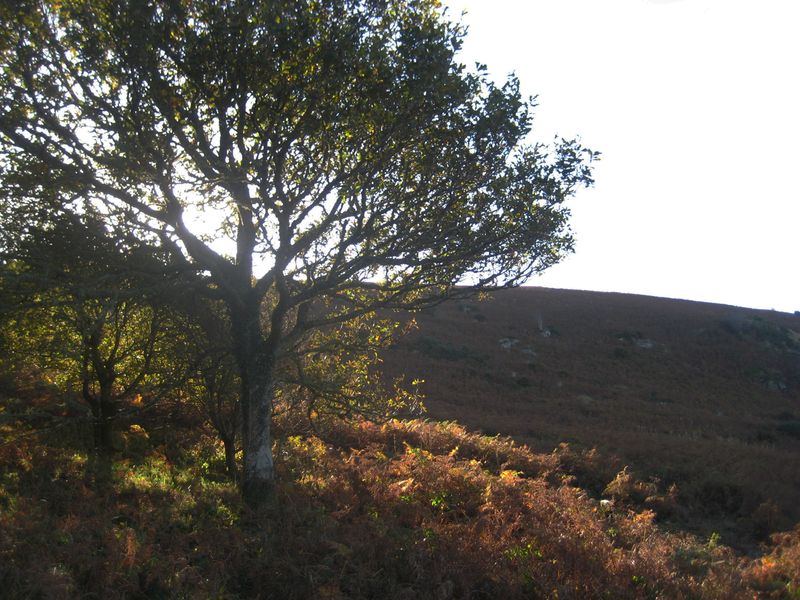 “Art evokes the mystery without which the world would not exist.”   - René Magritte 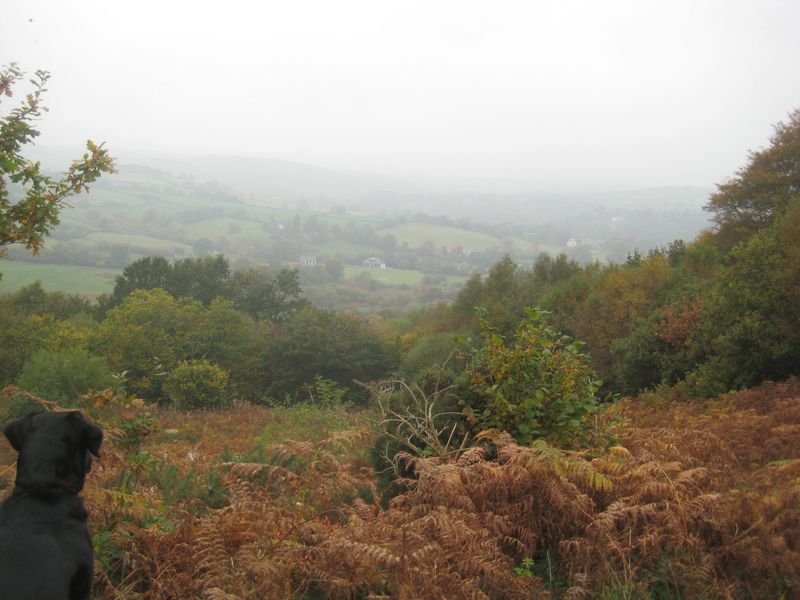