The Desire for Dragons, 2
Some things I am thinking about today.... 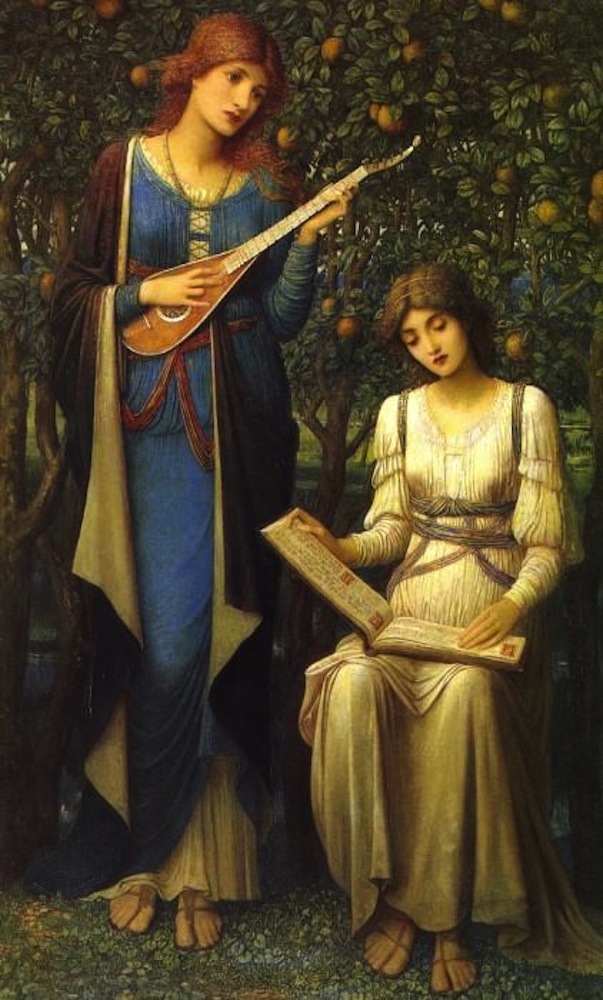 Recent posts have reflected on silence, language, words, and storytelling. Now this:

"When you really listen to music, you begin to hear the beautiful way it constellates and textures the silence, how it brings out the hidden mystery of silence. The gentle membrane where sound meets silence becomes deftly audible." - John O'Donahue (Anam Cara) 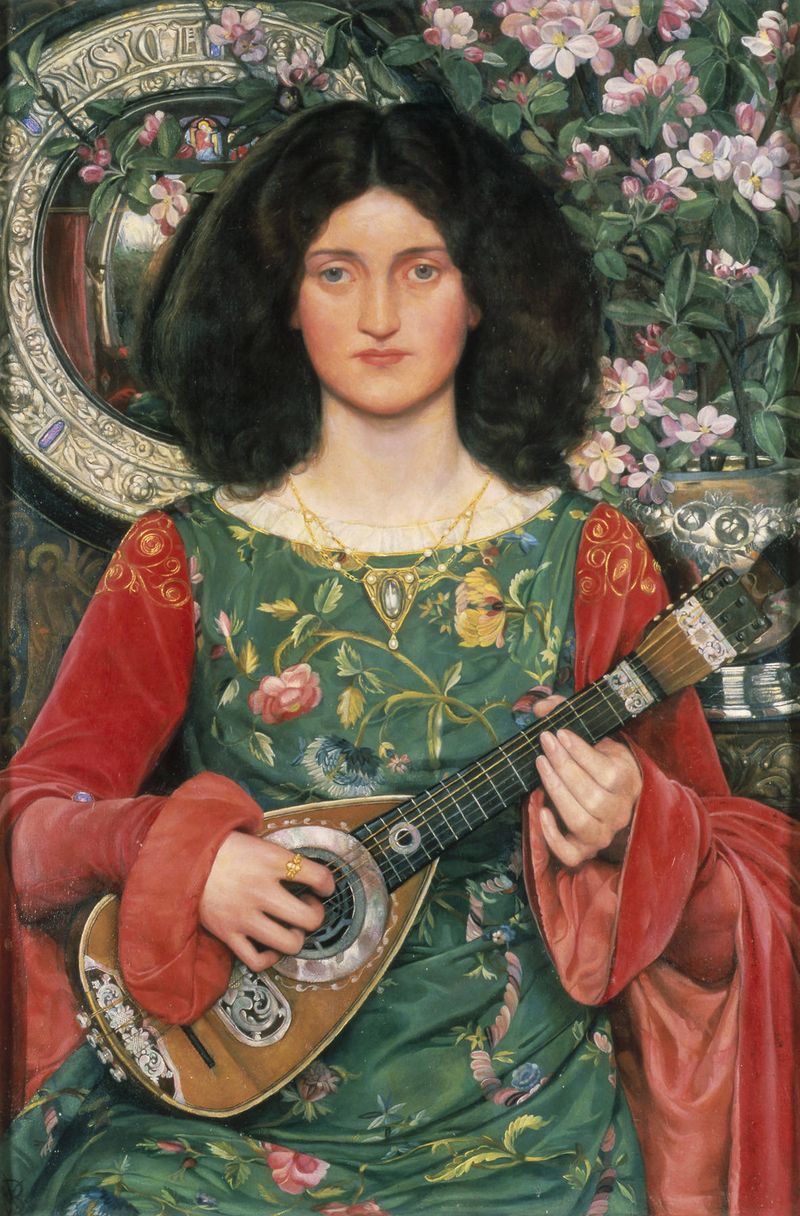 “She knew this music--knew it down to the very core of her being--but she had never heard it before. Unfamiliar, it had still always been there inside her, waiting to be woken. It grew from the core of mystery that gives a secret its special delight, religion its awe. It demanded to be accepted by simple faith, not dissected or questioned, and at the same time, it begged to be doubted and probed.”  - Charles de Lint (The Little Country)

"We do not create music; we only create the conditions so that she can appear." - Romanian conductor Sergiu Celibidache 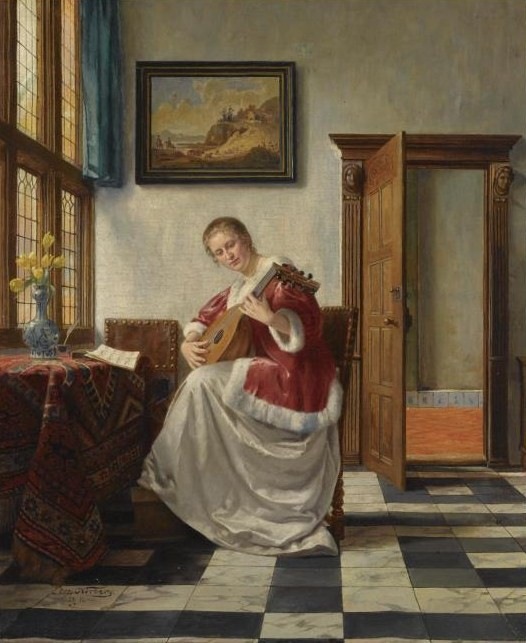 "The music of a people offers a unique entry into their unconscious life. The tenor of what haunts and delights them becomes audible there. The cry of a people is in their music. The mystery of music is its uncanny ability to coax harmony out of contradiction and chaos. Often the beauty of great music is a beauty born from the rasp of chaos. The confidence of creativity knows that deep conflict often yields the most interesting harmony and order. In the Irish tradition, we have sean-nós singing. This is a style of unaccompanied singing in the Irish language that has a primal tonality and a very beautiful rhythm. The resonance and style of sean-nós seems to mirror the landscape and sensibility of the people. There is a repetoire of these songs and they are sung over and over."  - John O'Donahue (Beauty: The Invisible Embrace)

"The rivers are still singing in Sami, so we have not given up. Nor has the land." - Sami yoik singer and activist Sofia Jannok (from her TED Talk, "Our Rights to Earth and Freedom") 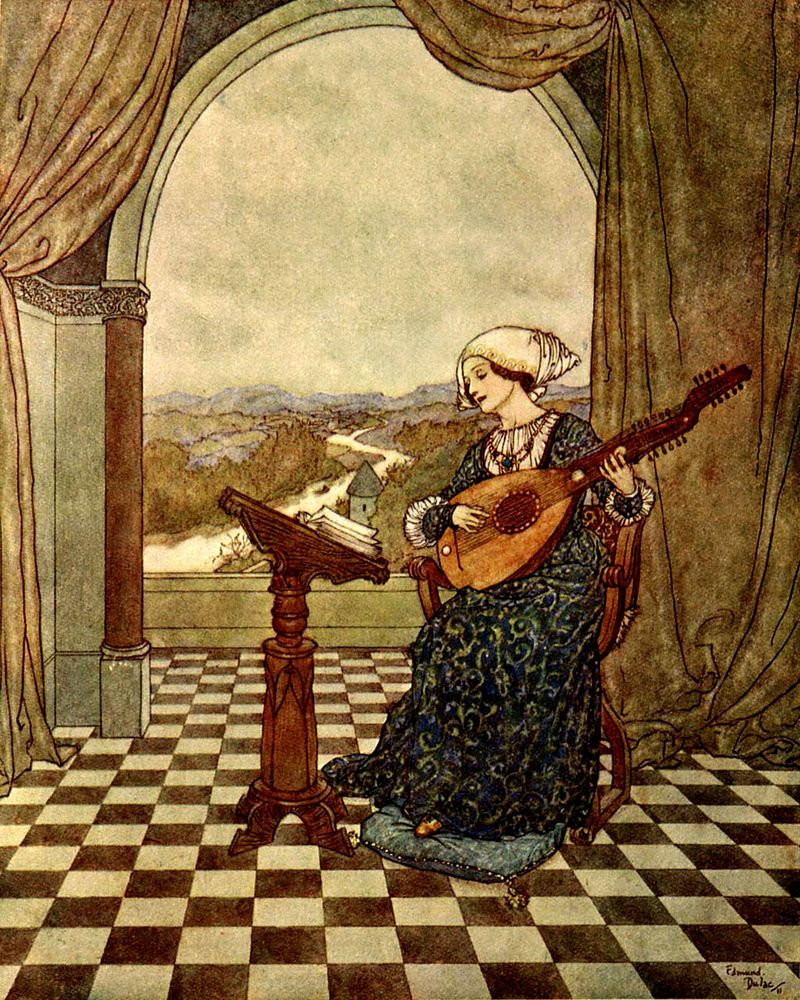 "In the presence of great music we have no alternative but to live nobly." - Sean O'Faolain 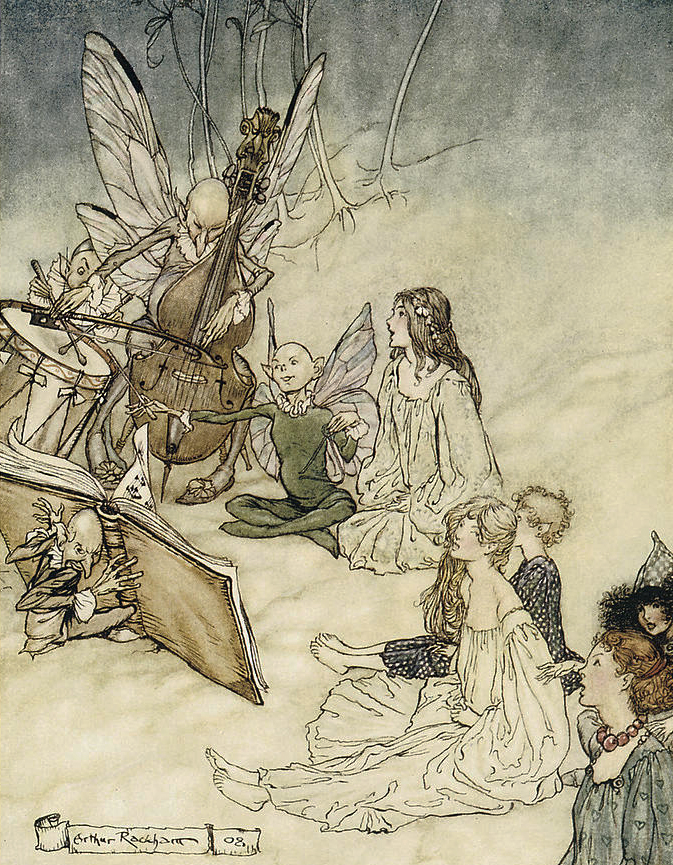 I could sing, once, before age
loosened the chords, the peat hags
pulling me down into the bog,
bugs and buzzsaws entering my throat.
I could sing once, a Merman voice,
not the ocean sound, but the deep boom
rafter-reaching, hallooing, hello bellow
of an Ethel in the auditorium.

I could sing once, before sinuses
signed me out of the chorus,
when hallelujahs holy and wholly
kept me vocal, vocative. I could sing
once, both alto and tenor, the timbre
pleasing, the sounds plangent, deep,
like a blue whale’s long call beneath waves.
Oh, I could sing once.

If you cannot help me sing again,
banishing age, time, gravel, the grave,
help me trick the gravity of the situation.
Teach me to fly.

I find myself mute, a button pressed from inside.
This is a wonderful reminder of other magic, other medicines.

Thank you, I forget sometimes about music. Its effect on me is so powerful, so it's strange. First this morning came your reminder, scanned briefly over breakfast. The Sinead O'Connor amongst others was talking about the song 'She Moved Through the Fair' which had me in tears at the end. If you didn't catch it, I highly reccomend it.

and it would help if I said it was on Soul Music, R4, wouldn't it?!

This post reminds me of a old man I knew once named Fernando. He found out that I was a Taurus, and said, "Oh you. I know all about you because I'm a Taurus, too. And you know, we hear cosmic music while we sleep. Sometimes, if you wake up slowly, you can still hear it in the mornings." And I knew exactly what he was talking about in that moment. A real soul-connection I've never forgotten.

"To remember love after long sleep; to turn again to poetry after a year in the market place, or to youth after resignation to drowsy and stiffening age; to remember what once you thought life could hold, after telling over with muddied and calculating fingers what it has offered; this is music, made after long silence."
—Mary Stewart, The Hollow Hills

Me too! And they always say that Taureans are only interested in material wealth and comfort...poppycock! I hear music in my head all the time, in fact, I think I may love music more than art. It certainly moves me like nothing else can, and singing feels like magic!

Oh, Jane, this one brought tears to my eyes. Damn, woman!

Birdie, I love that song too, and Sinead O'Connor's version is haunting.

That is a stunning quote. Thank you so much, Carmine.

"Oh sure, it's money that rules the world. It's music that holds down the friction."
Ray Bradbury
I have always lived with musicians... my father sang, my brothers played, the good men I have shared my life with over the long years do both, having music sung and played in my house every day feeds my heart and soul life would be very bare without it.