Into the Woods, 6: Wild Community 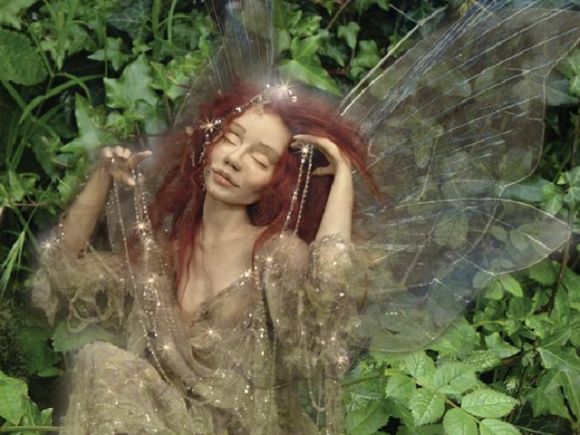 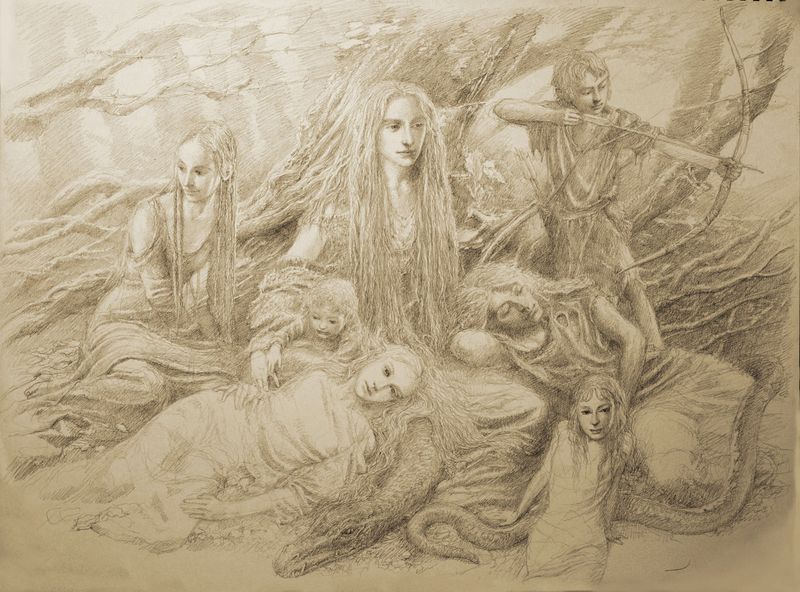 "Time and time again I am astounded by the regularity and repetition of form in this valley and elsewhere in wild nature: basic patterns, sculpted by time and the land, appearing everywhere I look. The twisted branches in the forest that look so much like the forked antlers of the deer and elk. The way the glacier-polished hillside boulders look like the muscular, rounded bodies of the animals -- deer, bear -- that pass among these boulders like loving ghosts. The way the swirling deer hair is the exact shape and size of the larch and pine needles the deer hair lies upon one it is torn loose and comes to rest on the forest floor. As if everything up here is leaning in the same direction, shaped by the same hands, or the same mind; not always agreeing or in harmony, but attentive always to the same rules of logic and in the playing-out, again and again, of the infinite variations of specificity arising from that one shaping system of logic an incredible sense of community develops . . . . . . felt at night when you stand beneath the stars and see the shapes and designs of bears and hunters in the sky; felt deep in the cathedral of an old forest, when you stare up at the tops of the swaying giants; felt when you take off your boots and socks and wade across the river, sensing each polished, mossy stone with your bare feet. Felt when you stand at the edge of the marsh and listen to the choral uproar of the frogs, and surrender to their shouting, and allow yourself, too, like those pine needles and that deer hair, like those branches and those antlers, to be remade, refashioned into the shape and the pattern and the rhythm of the land. Surrounded, and then embraced, by a logic so much more powerful and overarching than anything that a man or woman could create or even imagine that all you can do is marvel and laugh at it, and feel compelled to give, in one form or another, thanks and celebration for it, without even really knowing why." 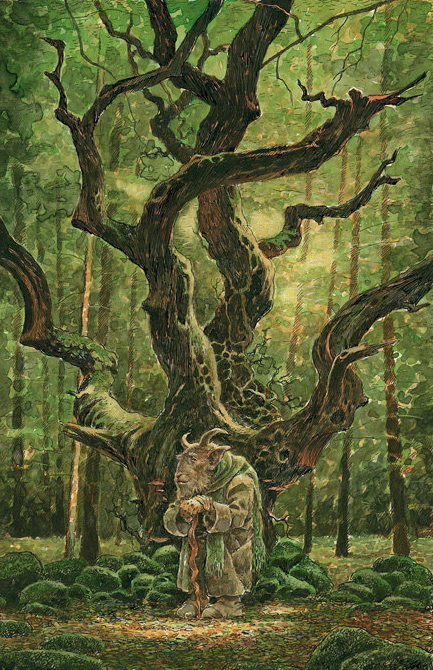 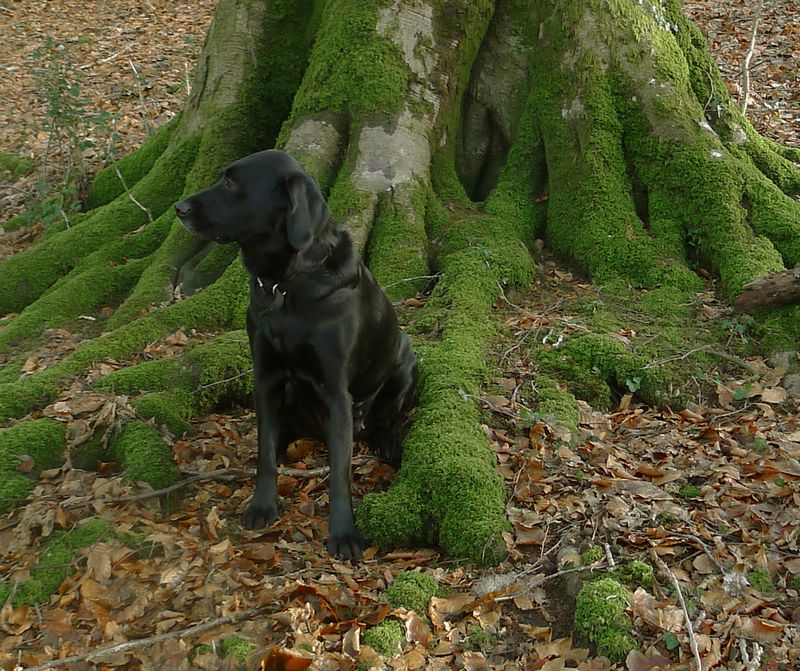 “Ethics that focus on human interactions, morals that focus on humanity's relationship to a Creator, fall short of these things we've learned. They fail to encompass the big take-home message, so far, of a century and a half of biology and ecology: life is -- more than anything else -- a process; it creates, and depends on, relationships among energy, land, water, air, time and various living things. It's not just about human-to-human interaction; it's not just about spiritual interaction. It's about all interaction. We're bound with the rest of life in a network, a network including not just all living things but the energy and nonliving matter that flows through the living, making and keeping all of us alive as we make it alive."

― Carl Safina (The View from Lazy Point: A Natural Year in an Unnatural World) 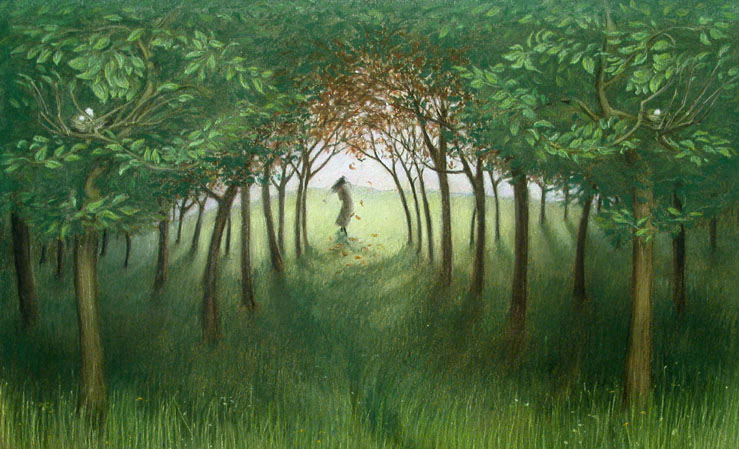 “If you know wilderness in the way that you know love, you would be unwilling to let it go. We are talking about the body of the beloved, not real estate.”  - Terry Tempest Williams 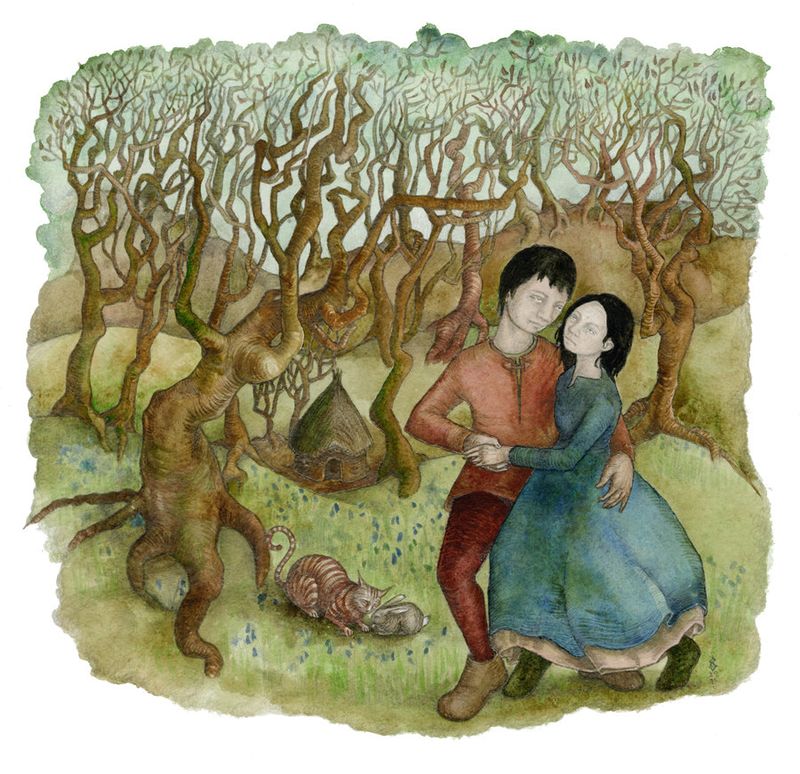 More art from the woods of Devon: "What He Didn't See" by Brian Froud, , woodland faery sculpture by Wendy Froud, woodland faery drawing by Alan Lee,  "Imbolc" by Marja Lee Kruyt,  "The Gidleigh Goat" by David Wyatt, Tilly among the roots, "Summer Land" by Virginia Lee, and "Bluebell Honeymoon" by Rima Staines.

in Dartmoor, Into the Woods series, Life in a Devon village, Recommended art, Trees | Permalink | Comments (4)

(and the root dog is quite wonderful below The Gildeigh Goat!)

The words are wonderful in this post, but today it is the pictures that have grabbed me. I love Brian Froud's wood troll-giant it is Bauer-esque and just glorious. I did a double take at the photo of Tilly as she fitted into the drawings so well.

Thanks so much, Valerianna and Charlotte!

Throughout this series so far I have been struck by memories of my childhood: woodlands by the house where neighbours cut down trees for firewood or snared rabbits; strangers camped out for a week or two in high summer in tents made of scavenged timber and tarpaulin; and an old alcoholic man who lived alone with his dog in a little caravan, with no electricity or telephone.
As children we always greeted these people, wary yet bold, kept our distance but acknowledged their (mostly) harmless presence. In hindsight, I begin to see magic creeping in the edges, not quite turning them into woodcutters and a gingerbread cottage.
Yet.
Looking forward to the rest of this wonderful series...