Thoughts upon a mid-fifties birthday....
More thoughts about "home"... 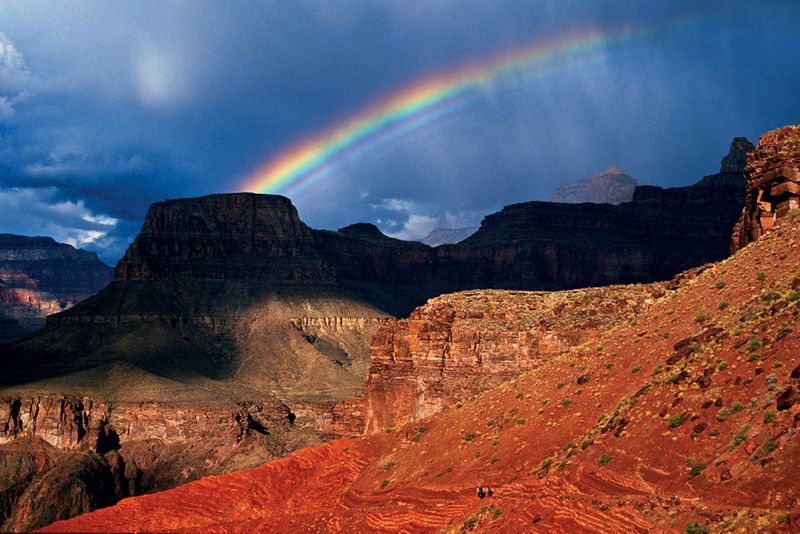 Whenever I travel (as I've done quite a bit this autumn), whether within England or further afield, it serves to remind me how essentially American I am, despite having dug my transplanted roots deep into the Devon soil. And although I grew up in the North-East, near New York, I also spent many years in the desert South-West, which seems to have permanently altered my soul. Thus I love the National Geographic's big exhibition, Photographs of the American West: 125 years of iconic photography through the lenses of 75 different photographers. 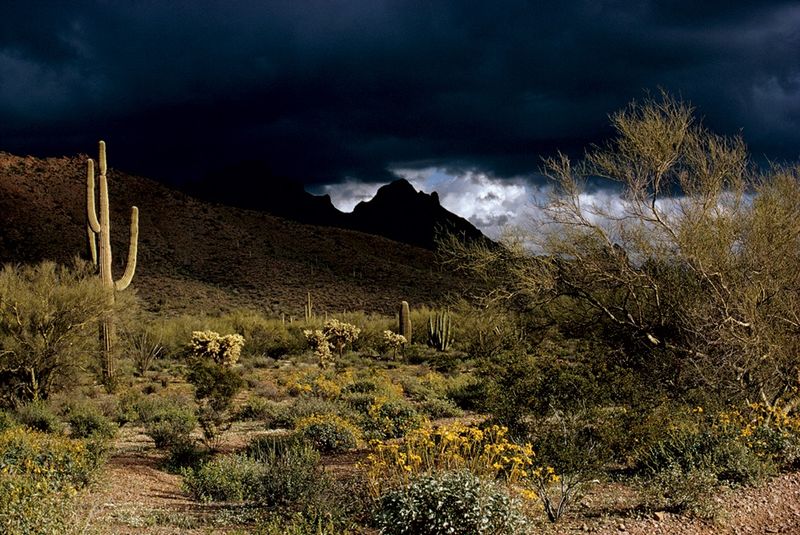 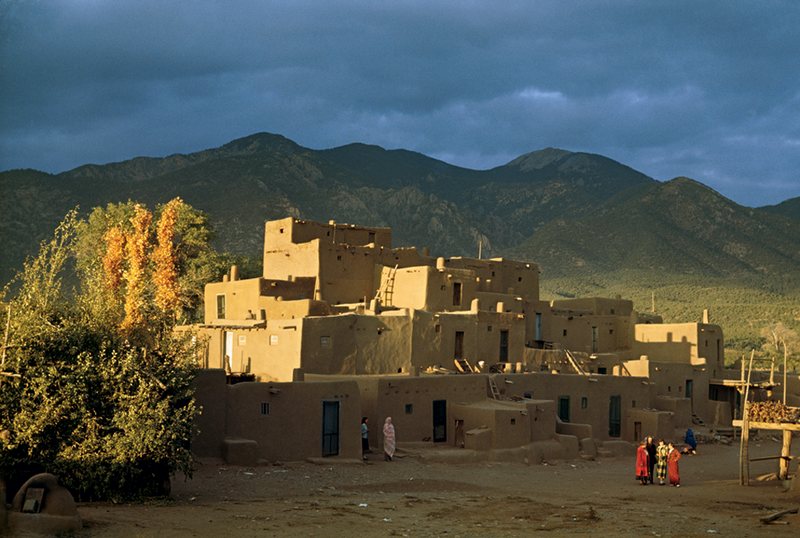 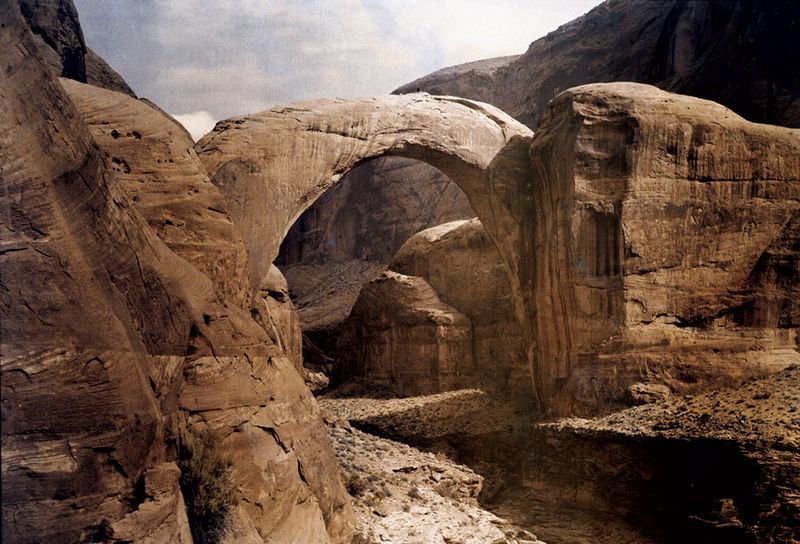 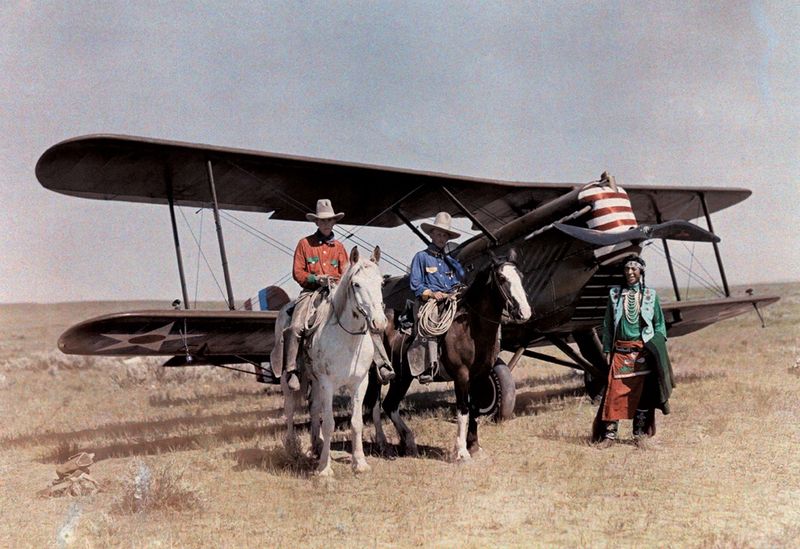 I've been reading my way through Rebecca Solnit's backlist lately, and I was struck by this passage from Storming the Gates of Paradise: Landscapes for Politics, which says what I've so often wanted to say when conversation turns to the country of my birth:

"A year ago," she writes, "I was at a dinner in Amsterdam when the question came up of whether each of us loved his or her country. The German shuddered, the Dutch were equivocal, the Brit said he was 'comfortable' with Britain, the expatriate American said no. And I said yes. Driving now across 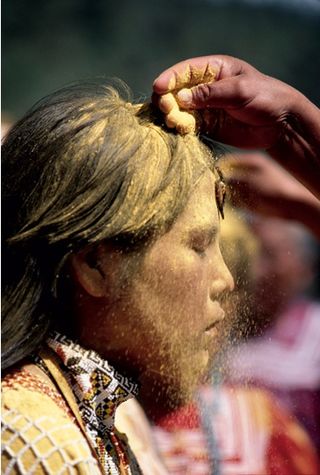 "Beyond that, for anything you can say about the United States, you can also say the opposite: we're rootless except we're also the Hopi, who haven't moved in several centuries; we're violent except we're also the Franciscans nonviolently resisting nucelar weapons out here; we're consumers except the West is studded with visionary environmentalists...and the landscape of the West seems like the stage on which such dramas are played out, a space without boundaries, in which anything can be realized, a moral ground, out here where your shadow can stretch hundreds of feet just before sunset, where you loom large, and lonely.”

That's it exactly. And it's why I'll always miss the Arizona desert, despite the fact that Dartmoor is now truly home. 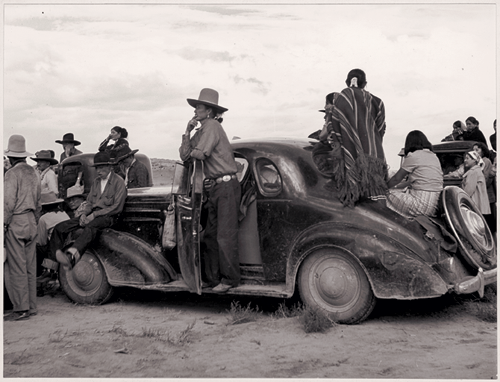 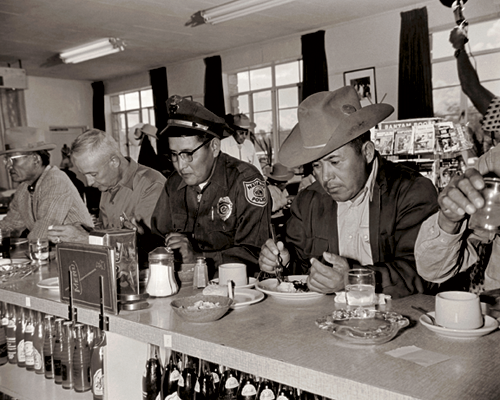 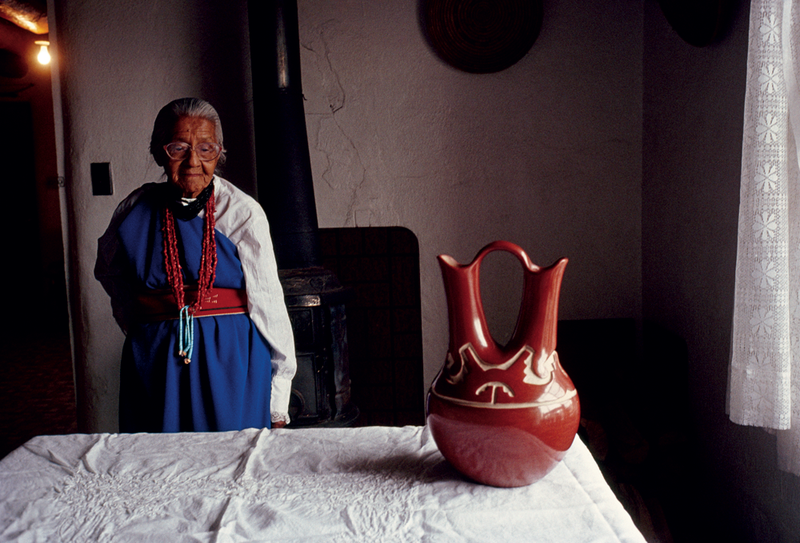 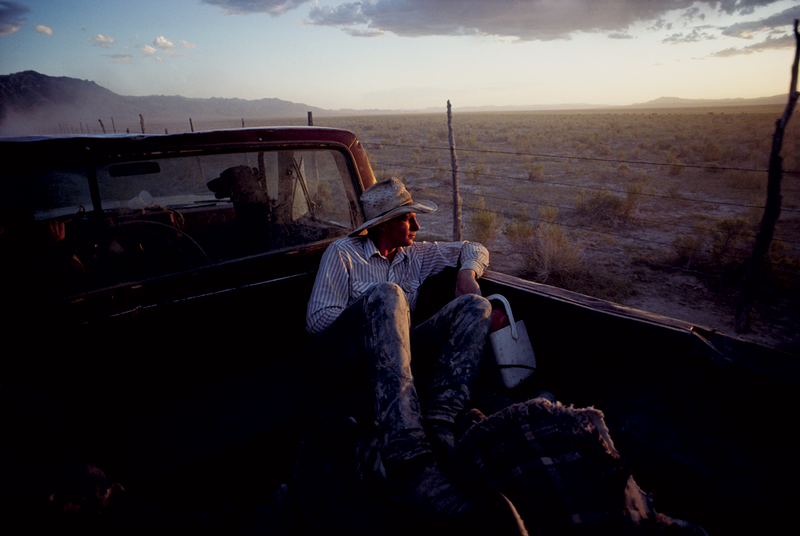 The idea of "home," of losing it, finding it, creating it, is a theme that often crops up in my work...not a surprising obsession, I suppose, for someone who grew up tossed between various relatives, with occasional stints in foster care. As the great Western writer Wallace Stegner once noted, in his novel Angle of Respose: "Home is a notion that only nations of the homeless fully appreciate and only the uprooted comprehend."

In Storming the Gates of Paradise, Rebecca Solnit writes: "The desire to go home, that is, a desire to be whole, to know where you are, to be the point of intersection of all the lines drawn through all the stars, to be the constellation-maker and the center of the world, that center called love. To awaken from sleep, to rest from awakening, to tame the animal, to let the soul go wild, to shelter in darkness and blaze with light, to cease to speak and be perfectly understood.” 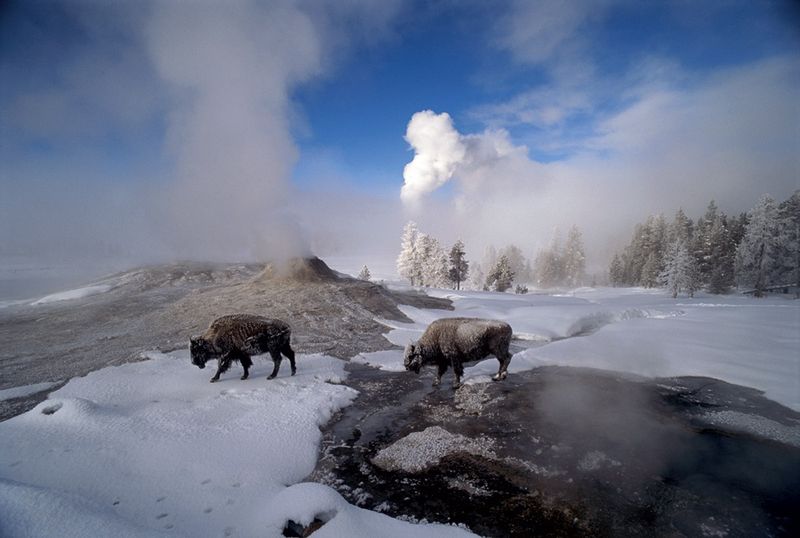 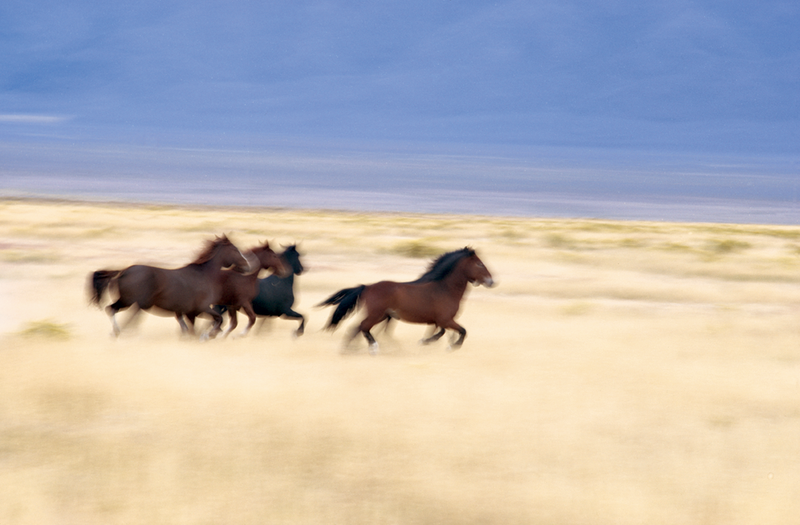 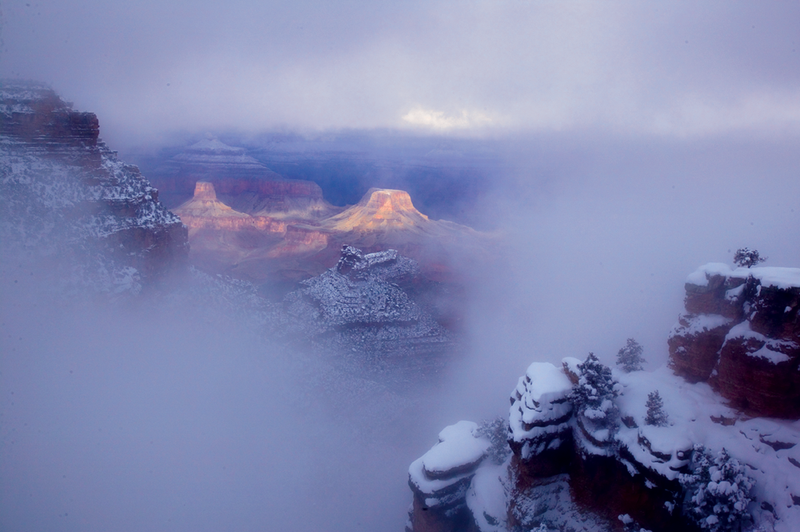 Let's end today with a passage from Notes from Walnut Tree Farm by the late English naturalist Roger Deakin. I've quoted this before, but Deakin's words seem particularly relevant to the topic at hand:

"All of us," he wrote, "carry about in our heads places and landscapes we shall never forget because we have experienced such intensity of life there: places where, like the child that 'feels its life in every limb' in Wordsworth's poem 'We are seven,' our eyes have opened wider, and all our senses have somehow heightened. By way of returning the compliment, we accord these places that have given us such joy a special place in our memories and imaginations. They live on in us, wherever we may be, however far from them." 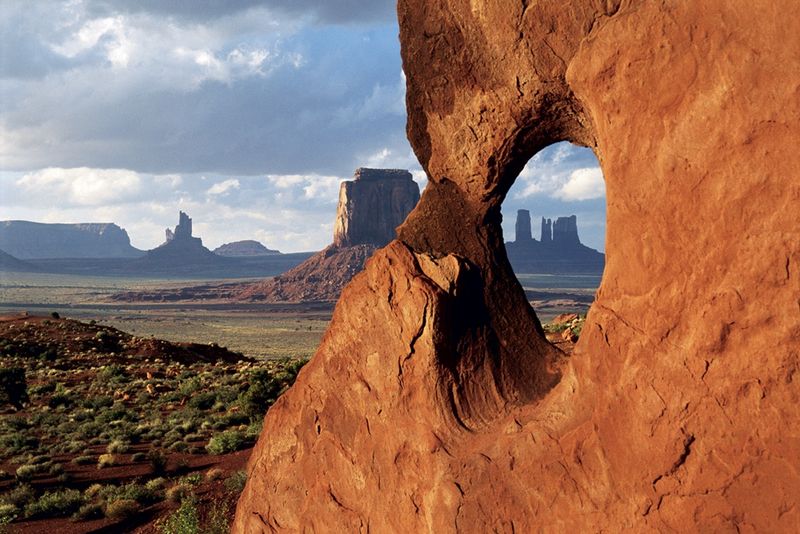 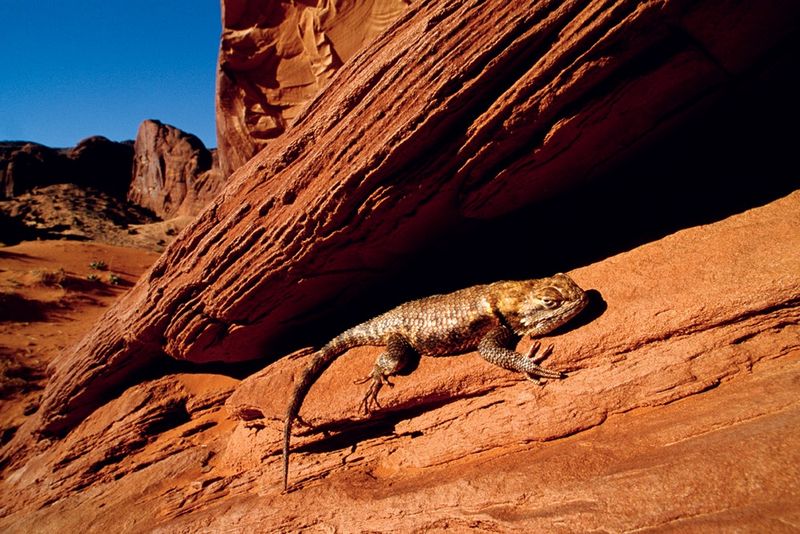