The Dog's Tale: A Time for Reflection
The dance of joy and grief, part II: a meditation on loss

The dance of joy and grief 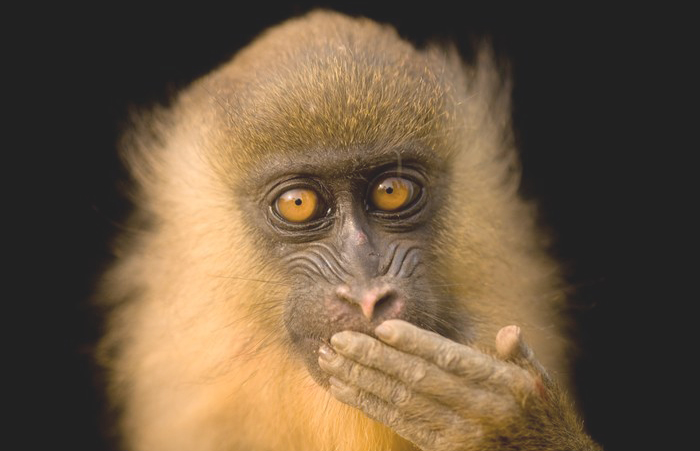 Shaken by the news that the earth has lost 50% of its wildlife in the last forty years, I turn to the words of Terry Tempest Williams and the photographs of Joel Sartore. The following passage comes from a radio interview with Williams conducted by Justine Toms in 1994: 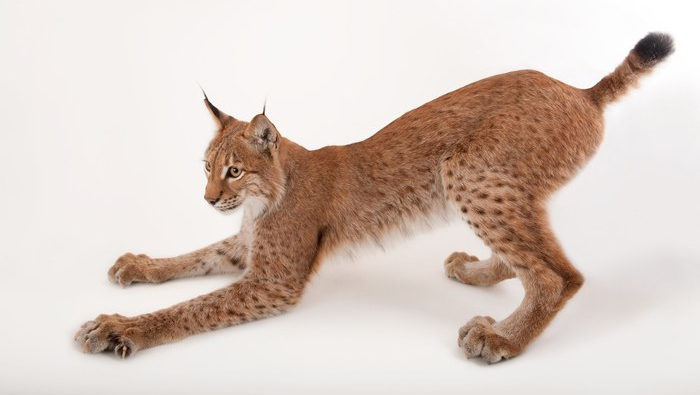 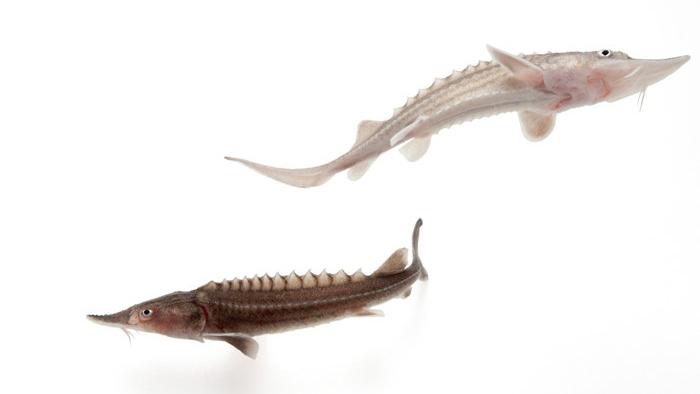 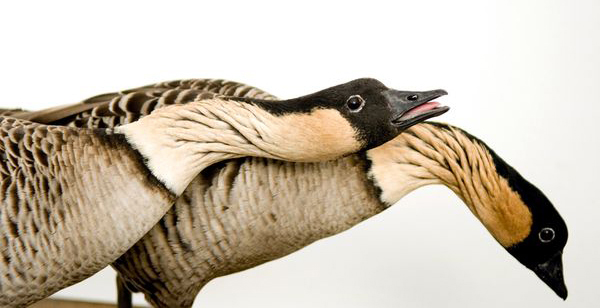 "So much more than ever before, I feel both the joy of wilderness and the absolute pain in terms of what we are losing. And I think we're afraid of inhabiting, of staying in, this landscape of grief. Yet if we don't acknowledge the losses, then I feel we won't be able to step forward with compassionate intelligence to make the changes necessary to maintain wildness on the planet." 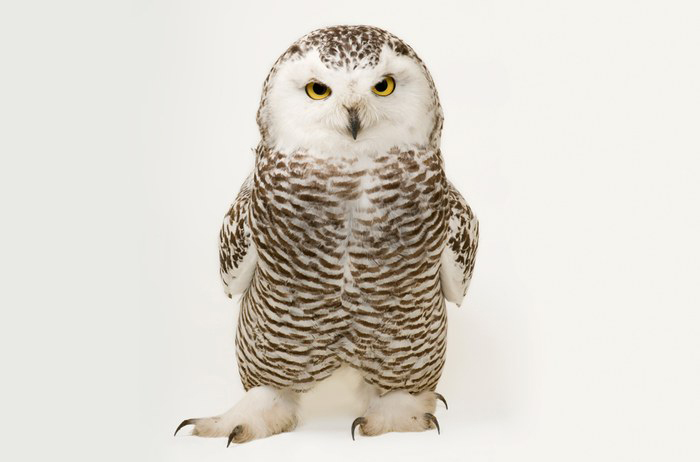 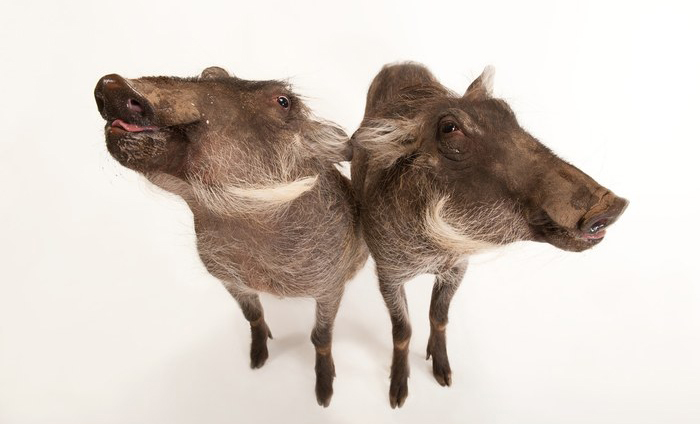 Toms responds: "You talk about the paradox of feeling the joy in what is still available and the pain of what we are losing. Let's stay with the paradox for the moment. How does it help us to stay there and feel both places?"

"I don't know," Williams answers frankly, "except that I believe it's a dance. And I believe that it makes us more human. I love Clarice Lispector when she writes in her book, An Apprenticeship, that 'what human beings want more than anything else is to become human beings.' If we don't allow ourselves to feel the full range of emotion -- deep joy and deep pain -- then I think we are less than who we can be." 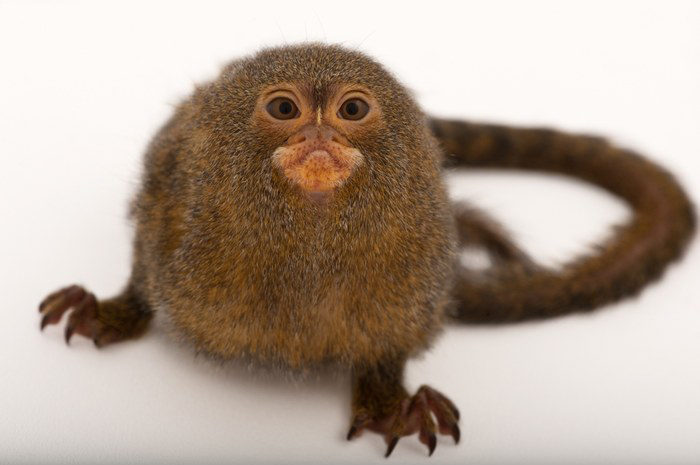 How do we express, even use, this dance as writers, or as other kinds of creators? In "Last Days, Last Words" (Dark Mountain, Issue 3), John Rember advises:

"There's plenty to write about in this word, especially if you can keep existentially funny and honesty grief-stricken about it." 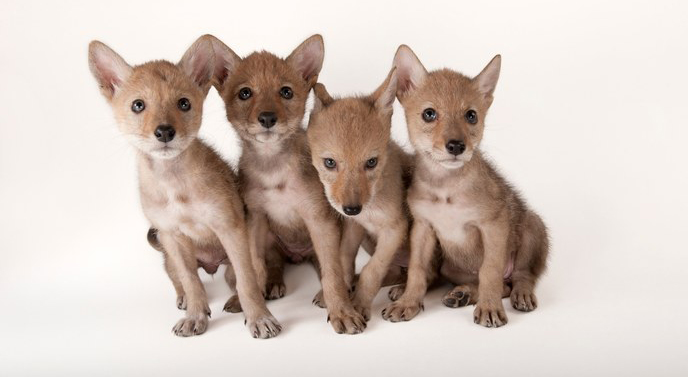 "You ask what gives me hope," says Terry Tempest Williams in a later interview. "Two words: forgiveness and restoration."

My heart beat faster when I read those words. They apply to so many things. 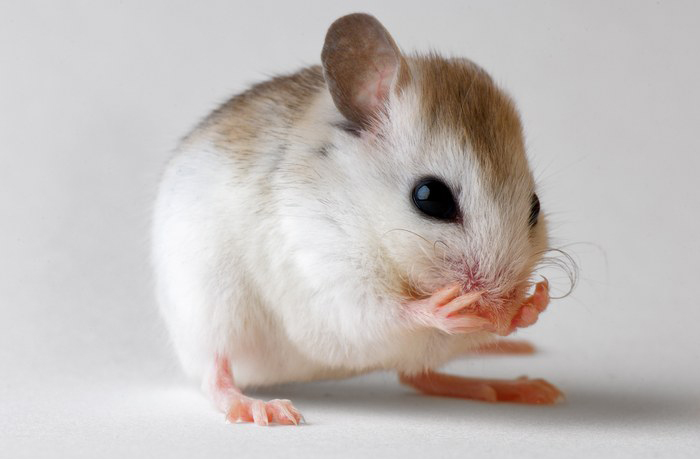 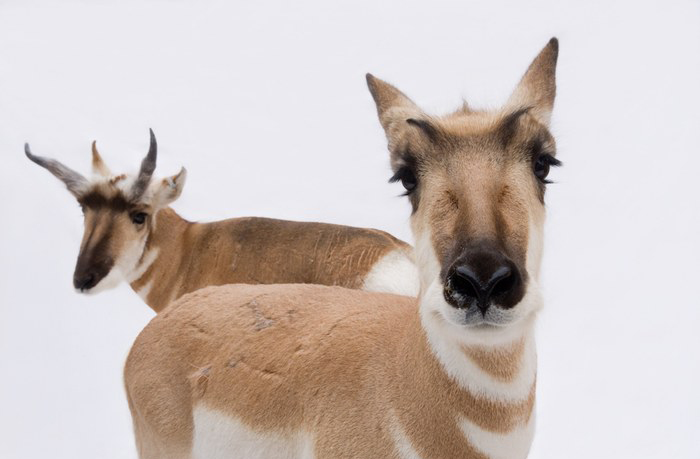 For further reading poised on that narrow ground between joy and grief, I recommend: The Rarest of the Rare: Vanishing Animals, Timeless Worlds by Diane Ackerman, Wild: An Elemental Journey by Jay Griffiths, An Unspoken Hunger: Stories from the Field by Terry Tempest Williams, Singing to the Sound: Visions of Nature, Animals, and Spirit by Brenda Peterson, Dwellings: A Spiritual History of the Living World by Linda Hogan, Eating Stone: Imagination and the Loss of the Wild by Ellen Meloy, Becoming Animal: An Earthly Cosmology by David Abram, The Outermost House by Henry Beston, Feral: Rewilding the Land, Sea, & Human Life by George Monbiot, Of Wolves and Men by Barry Lopez, Wild Comfort by Kathleen Dean Moore, Findings by Kathleen Jamie, Language and Longing by Carolyn Servid, Scatterlings by Martin Shaw, and The Lost Words by Robert Macfarlane & Jackie Morris. This isn't an exhaustive list by any means, just a good place to start.*

The photographs here are from Joel Sartore's  Photo Ark project, sponsored by National Geographic. "For many of Earth’s creatures, time is running out,"  he explains. "Half of the world’s plant and animal species will soon be threatened with extinction. The goal of the Photo Ark is to document biodiversity, show what’s at stake and to get people to care while there’s still time.  More than 3,700 species have been photographed to date, with more to come."

I highly recommend Sartore's beautiful (and heart-breaking) book Rare: Portraits of America's Endangered Species, as well as his other works on endangered animals around the world. You can see more of his photographs, and buy prints of them (to support the Photo Ark project) on Sartore's website. 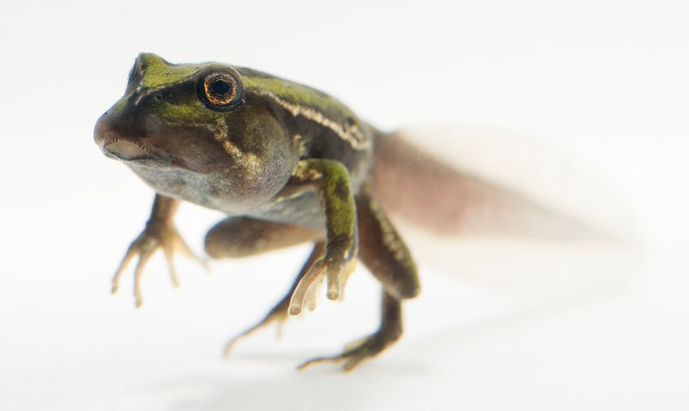 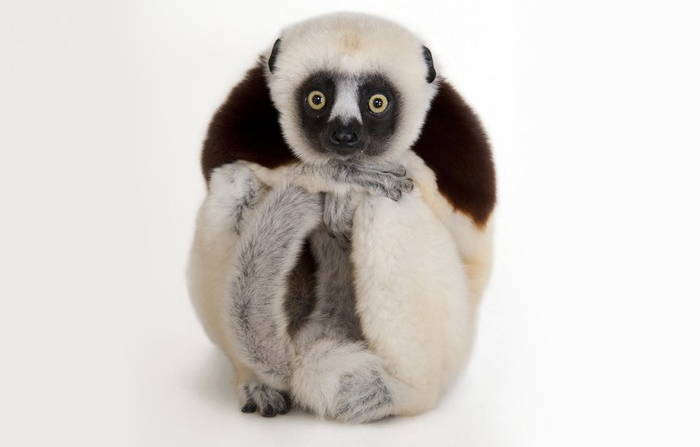 Words & pictures: The interview passages above are from A Voice in the Wilderness: Conversations with Terry Tempest Williams, edited by Michael Austin (Utah State University Press, 2006). All rights to the text and photographs above reserved by the authors and artist.

* Although this post was published in 2014, please note that I've added a few books published since then to the Recommended Reading list (autumn, 2017).

To stand in the place between joy and grief and truly feel - that is a wonderful definition of what it is to be human. What a shame it is that we give ourselves so much to grieve about.
Thank you for the reading list, I've read some of them, I'll get on with the others. x

It's also a definition of what it is to grow older. My friend Ellen Kushner(who I think you've met, Suzi) said this in an interview some years ago:

"Now my generation, we're all hitting late-thirties to late-forties. Our concerns are different. If we stick to fantasy, what are we going to do? Traditionally, there's been the coming-of-age novel and the quest, which is the finding of self. We're past the early stages of that. I can't wait to see what people do with the issues of middle age in fantasy. Does fantasy demand that you stay in your adolescence forever? I don't think so. Tolkien is not juvenile. It's a book about losing things you love, which is a very middle-aged concern. Frodo's quest is a middle-aged man's quest, to lose something and to give something up, which is what you start to realize in your thirties is going to happen to you. Part of the rest of your life is learning to give things up."

I agree with you though in wishing that, as a species, we didn't give ourselves -- and the others with whom we share the planet -- quite so much to grieve about.

What beautiful photographs! Thank you for introducing me to Joel Sartore's work!

So many beasts
Have called their last call,
Soon the song of the earth
Will be silence.

"Part of the rest of your life is learning to give things up." And surrendering to how this is, how it feels, with grace. Thank you for sharing this wisdom, Terri. And for the entire post, which is settling into my heart right now. I, too, have read some of these books, and will seek out more of them.

Thank you Terri. This is heart breaking and necessary. Ugh though, it hurts. I am reminded of Rima's amazing piece, From the Mourning of the World, which so beautifully touches all of this grief, and beauty too http://intothehermitage.blogspot.com/2013/03/from-mourning-of-world.html

This makes tears come to my eyes.

Another one well worth reading is "Last Chance to See" by Douglas Adams & Mark Carwardine told with equal portions of humour and melancholy.

She knows a thing or two that Ellen Kushner (yes I did meet her and she seemed very lovely indeed as well as clearly wise).  Learning to give things up, learning to let go and live with open hands and open heart - it seems that that defines what it is to be an adult, or at least what it should be.   Learning to share - perhaps that is the single most important lesson, if we could just do that we wouldnt be warring against each other or our one and only planet.

I hope we can prevent that. I hope every petition I sign to save wolves, ducks, bees,
fish, the ocean and small creatures I have never heard of will make a tiny difference.

Before I read the comments I had to look up Joel Sartore. The photos are so beautiful and his work
is amazing. All of us here are advocates for what is beautiful and either lost or nearly so. I haven't enough money to make donations but I have devoted my voice as long as it lasts to save the earth I
grew up on and knew so many sounds, sights and breathtaking sights in the wilderness. Myth encircles their stories and messages.

I love that painting so very much.

So sad,heartbreaking beauty that brings tears of mourning as we celebrate the beauty and diversity of life it's fragility reflects the transient days of our lives.

Thank you all (especially Terri) for sharing these beautiful words and images. I will add to the list-- Lucinda Bliss' "Exodus" series http://lucindabliss.com/portfolio/other-projects/
And from Lucinda's mom,the eloquent poet Alison Hawthorne Deming, "Zoologies: On Animals and the Human Spirit" http://alisonhawthornedeming.com/books/prose/zoologies/

I heartily concur with Beckie's recommendations!

(Sending much love to you and Alan from deepest Dartmoor.)