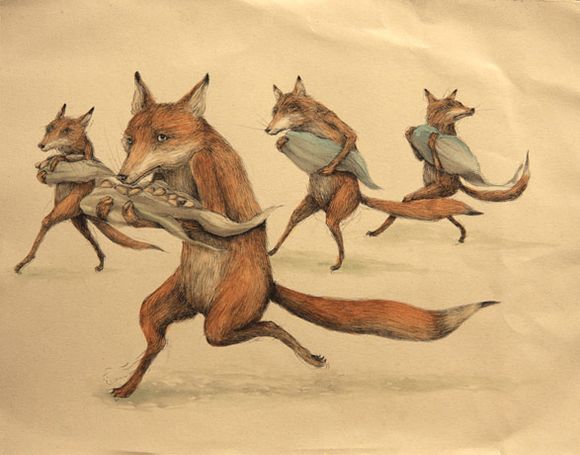 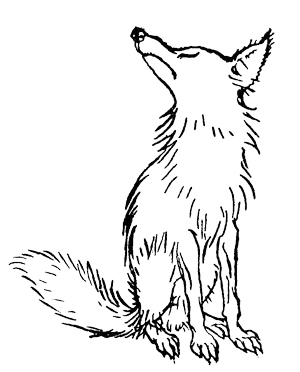 Let's kick off the new year with some kick-ass tunes from We Banjo 3, whose Irish/Old Time/Bluegrass music has been in heavy rotation in my studio lately. The group consists of two pairs of brothers from Galway, Ireland: Enda & Fergal Scahill and Martin & David Howley. (That's Fergal on fiddle, and other three on banjos, guitars, and mandolins.) They've got two fine CDs out so far: Roots of the Banjo Tree and Gather the Good. I haven't caught them live yet, but it's on my Wish List.

Above: "The Fox" (with a jig and a reel: "Tripping Up the Stairs" and The Clumsy Lover"), performed at the Hebridean Celtic Festival on the Isle of Lewis, Scotland (2014).

Below: "Gonna Write Me a Letter," performed An Taibhdhearc Theatre in Galway (2013). 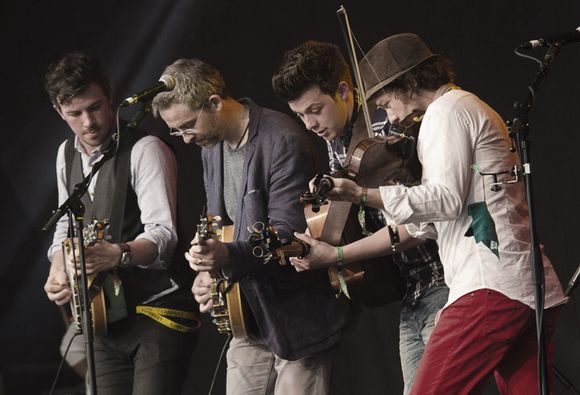 "We All Need More Kindness in this World," performed at Whelan's in Dublin, Ireland (2013). And we certainly do. The foxy art above is by Ericilcane, Arthur Rackham, Jackie Morris, and Walter Crane.

Vee_Jay Terry killin it with Foxy Monday. Coffee full on, projects rollin into the New Year.

Well, that required a bit of mp3 buying... Thanks, you!

It was so much easier when we were Arizona housemates and could share.... Can you believe it's been a year since Endicott West was sold? I'm often still there in dreams.