Passing it on
"Into the Woods" series, 44: The Speech of Animals 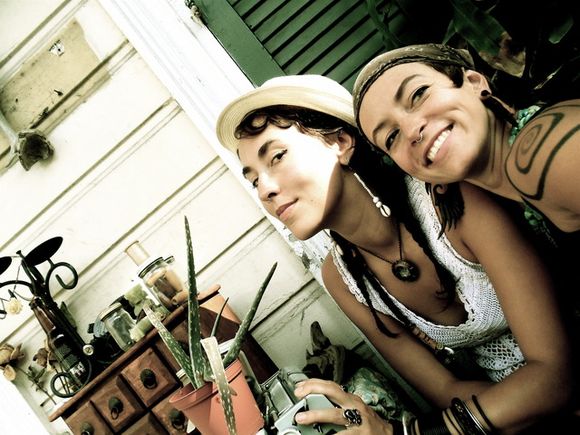 This week, music from Rising Appalachia, as I'm sure I'm not the only one in the Mythic Arts community who loves their music...

Above, the video for "Swoon" from their 2010 album The Sails of Self.

Below: The video for "SuNu," from the same album. The Smith sisters divide their time between the southern Appalachian region (with its deep folk music tradition) and Louisiana (with its vibrant Creole culture), and this song contains influences from both places. 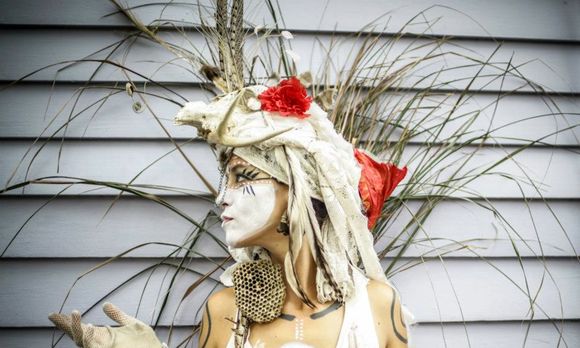 A non-traditional version of the traditional Southern gospel song "I'll Fly Away." You'll find it on two of their albums: The Sails of Self (2010) and Filthy Dirty South (2012).

"Across the Blue Ridge Mountains," an Appalachian folk song that I particularly love as I have ancestral roots in those mountains. (My biological-father's people have lived there for many, many generations.) This song, too,  is on The Sails of Self.

WOW. I may have a new favorite musical group. Thanks for sharing!

Certainly not the only one in the Mythic Arts who loves them. In fact, living where we do, in Appalachia, in Cumberland MD, with the Delfest event, that brings together Jam Bands, Bluegrass, Newgrass and others, they are favorite of many of our friends. Also, they reflect the Rainbow scene, and thriving Appalachian hippie communities. Thanks. Gonna listen this morning.

Thanks for the Appalachian folk, Terri. I just got a chance to see this. I live a few hours south of the Blue Ridge Mtns, so I loved their acapella version of 'Across...' And it's great to see circus performers around banjo music. Love the Spanish moss on the upright base! This all feels like home to me.

Like words on a page,homegrown music makes me happy. That was lovely. Thanks.