The Library of the Forest
Homemade ceremonies 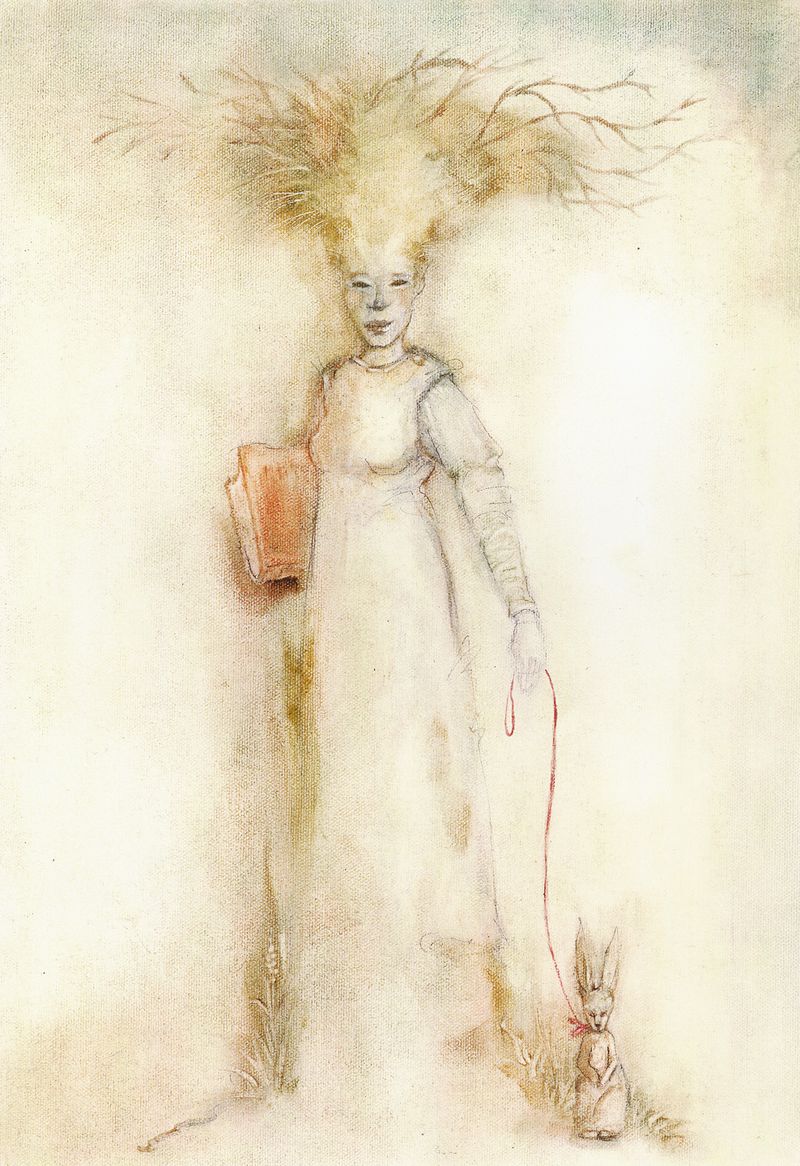 I haven't done a reading round-up in a while, so here are my magpie gleanings from hither and yon:

*  Jay Griffith's "Hearth: A Thesaurus on Home," a thoroughly gorgeous four-part mediation on the concept of home, highly recommended. (Stay Where You Are)

* Terry Tempest Williams reflects on "The Glorious Indifference of Nature," and also discusses the subject with Jennifer Sahn. (Orion Magazine)

* Robert Macfarlane explores "The Eeriness of the English Countryside" as expressed by writers and artists from M.R. James to Alan Garner.  (The Guardian) 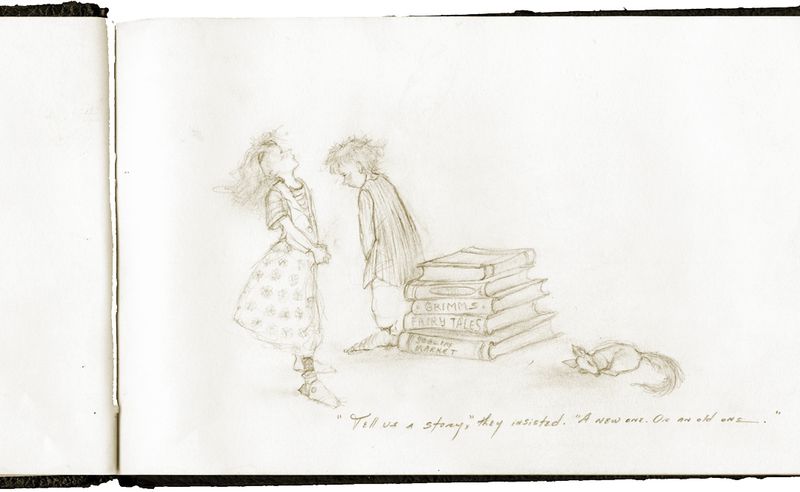 * A. S. Byatt reviews The Story of Alice: Lewis Carroll and the Secret History of Wonderland by Robert Douglas-Fairhurst. (The Spectator) 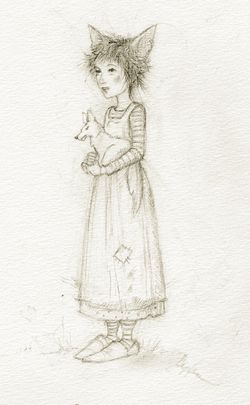 * Maev Kennedy on the discovery of Fanny Cornforth's lost grave. (The Guardian)

* For National Poetry Month, ten poems about animals, many of them mythic in nature:

"The Strange People" by Louise Erdrich, "Fox" by Adrienne Rich, "The Animals in That Country" by Margaret Atwood, "Toad Dreams" by Marge Piercy, "Birthdreams" by Laurie Kutchins,"Deer Dance" by Linda Hogan, "The Girl Who Married a Reindeer" by by Eiléan Ní Chuilleanáin, "The Bear's Daughter" by Theodora Goss, "A Poem About the Hounds and the Hares" by Lisel Mueller, and "Mongrel Heart" by David Baker.

* And one audio piece: Elizabeth Knox delivers a knock-out inaugural Margaret Mahy lecture, podcast by Radio New Zealand. I hope you all know The Vintner's Luck, The Angel's Cut, Black Oxen, The Dreamhunter's Duet and Knox's other stunning novels; and the late Margaret Mahy's too for that matter. 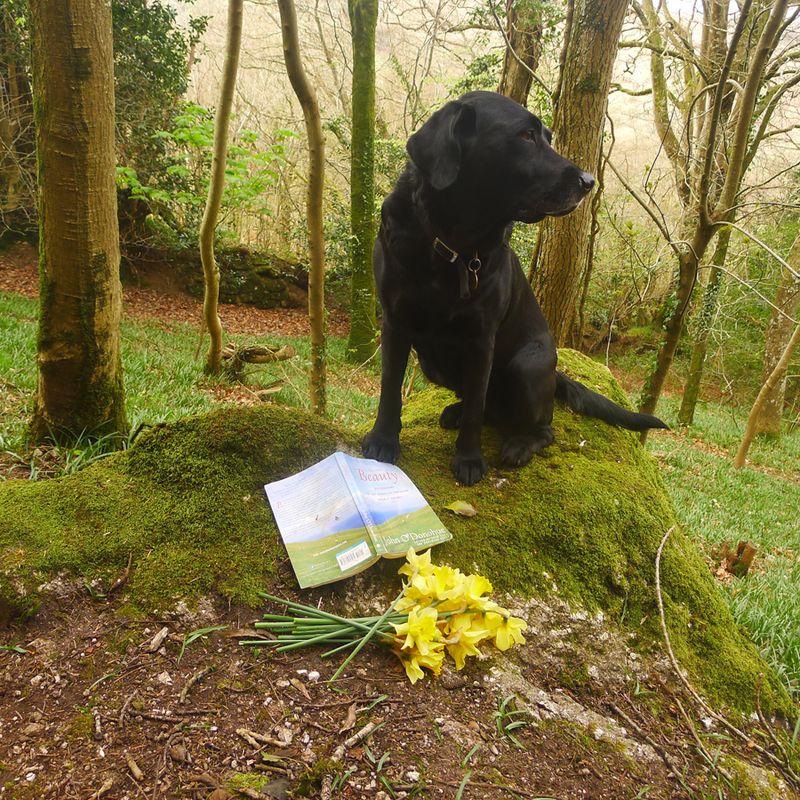 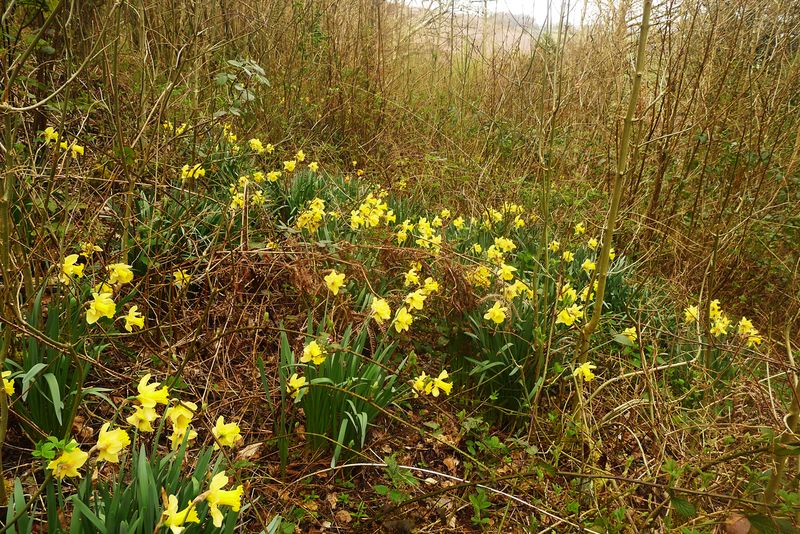 Thank you for the wonderful reading! I discovered Margaret Mahy when I was working at a children's bookstore, and I read The Changeover. But I don't know Elizabeth Knox. I look forward to new explorations!

The Changeover is my favorite of Mahy's books, with Tricksters a close second.

For Elizabeth Knox, I'd start either with The Vintner's Luck (for adults) or The Dreamhunter's Duet (young adult) -- but other Knox fans may disagree my choices. And indeed, they're all good.

Many, many thanks for all of this material. I have been reading on it throughout the day today. One article stumbled me over a wonderful set of photos by photographer Megan Cump who inspired today's blog post.