"Into the Woods" series, 48: The Child Ballads (Part II)
Blessing the dark and the light 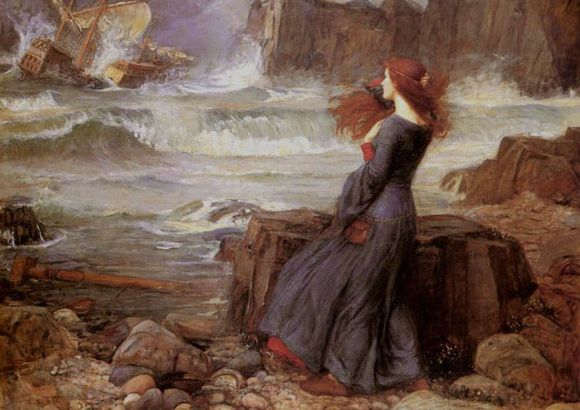 We're starting the week with a clutch of murderous, melancholy, and magical tunes from the British Isles, since after discussing the ballad collections of Francis James Child on Thursday and Friday, what else could we have but ballads this morning?

Below, Scottish singer Emily Smith performs "My Darling Boy," a variant of "The Trees Grow High." This classic ballad, I was surprised to learn, doesn't appear in the Child Ballad collections, but it is listed in the Roud Folk Song Index. Other good versions of the song include recordings by Joan Baez, Pentagle, Martin Carthy, and Bright Young Folk (John Boden & Fay Hield).

"Annachie Gordon," Child Ballad No. 239, performed by The Unthanks, featuring the smoky-voiced singers Rachel and Becky Unthank from Northumbria. Other versions include a classic rendition by the great Irish singer Mary Black, a version adapted for harp by Canadian musician and Celtic music scholar Loreena McKennitt, and a lovely performance of "Annachie" by former members of The Unthanks, Jackie Oates (Jim Moray's sister) & Belinda Hooley.

A contemporary take on "Lord Bateman," Child Ballad No. 53, from Jim Moray's lovely album Sweet England (audio only). There's are also gorgeous recordings of the song by Chris Wood, Susan McKeown, and The Askew Sisters, a traditional a cappella version sung by Arthur Knevett, and an Appalachian variant sung by Jean Ritchie.

(For another decidedly untraditional performance of a Child Ballad, see Sam Lee's strange and brilliant "The Ballad of George Collins," also known as "Clerk Covill," Child Ballad No. 42.)

"The Outlandish Knight" (also known as "Lady Isabel and the Elf Knight" and "May Colven"), Child Ballad No. 4, performed by Kate Rusby, from Yorkshire. In addition to the classic Nic Jones rendition (1970), there are also terrific versions by Emily Smith, Kadia, Sileas, and Jon Boden's exuberant band Bellowhead.

If you're up for a little more this morning, I recommend "Why aren't we all folk singers?" -- a TED talk by musician and folk music scholar Fay Hield. 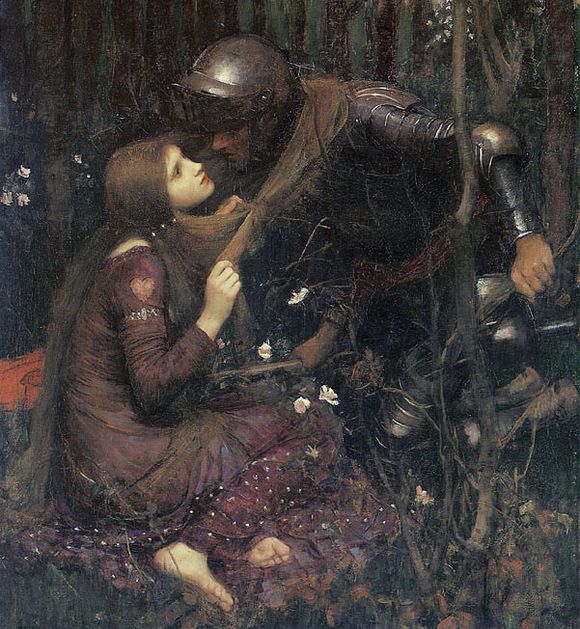 Oh I love these! Some of them I know and some of them I don't. Now I'm off to follow the links and learn more. Thank you, as always.

Thank you for all of these selections! This weekend I had the pleasure to hear Steeleye Span live in Chicago. What a treat. I was so moved by them in the 1970s I had a short and beautiful stint as a singer in the renaissance faires. Hearing them again was a cathartic experience and realized how much I love these sometimes dark and always rich ballads. So powerful to the soul! I am motivated to listen to more- I need MORE of this in my life, so I really am happy to find your selections.

Steeleye Span were on the soundtrack of my youth as well. So many of us discovered balladry through them, Pentangle, and Fairport Convention; bless them all.

You should have your own Youtube channel where you store your music recommendations!

Years and years ago I was a folk music DJ at my university's radio station (WYSO fm in Yellow Springs, Ohio), and I guess in some ways I've never stopped....