In a Devon Wood
From the archives: Mud and the Muse 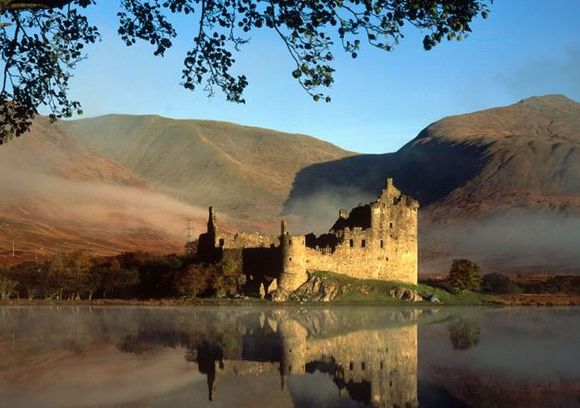 We're back to Scotland for this week's music, starting with two traditional Anglo-Scots ballads from the Glasgow band Top Floor Taivers: Claire Hastings (voice & ukulele), Tina Jordan Rees (piano), Gráinne Brady (fiddle), and Heather Downie (voice & clarsach). The band has one lovely EP out so far, The Top Floor Taivers; and Claire Hastings' first album out, From the River to the Railroad, will be released later this week.

Above, a performance of "Captain Ward," filmed in  Glasgow in January.

Below, a performance of "The Rocks o' Gibralter," from the same filming session. 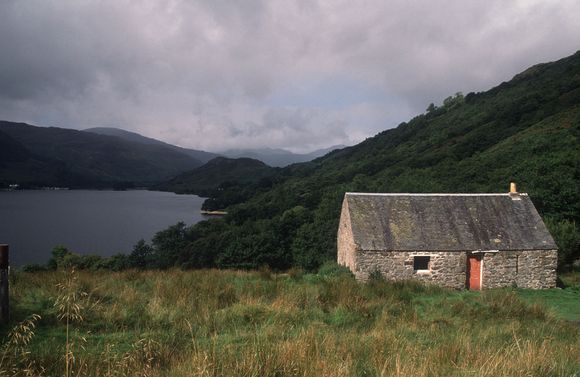 Next, two traditional Gaelic ballads from Dàimh (pronounced dive), based in the West Highlands. The band, whose name means "kinship" in Gaelic, consists of Angus MacKenzie (pipes and whistle), Ellen MacDonald (voice), Gabe McVarish (fiddle), Murdo Cameron (mandola, mandolin, and accordion), and Ross Martin (guitar). Dàimh has five terrific albums out so far, the latest of which is The Hebridean Sessions (2015).

Above, "Cuir A-nall," performed at Celtic Connections in Glasgow in January.

These two are for Stuart Hill, who loves a good piper...and Angus MacKenzie is very good indeed. 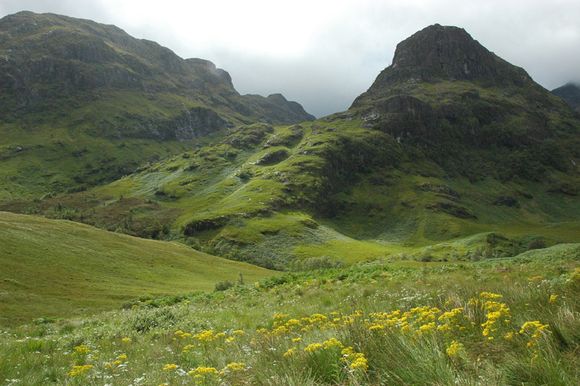 "Kinship"...I feel a stron kinship to Daimch, especially to Gabe McVarish (I love the fiddle).

And I'll be there late next month. Thanks for the taster, Terri.

Those sounds for Stuart were rousing! How fun. Did you love them, Suart?

You're welcome! I did think of you as I posted them. There's just so much great music coming out of Scotland these days....

Lifted my mood! Thank you!