Telling the story
The Muses of Rooms 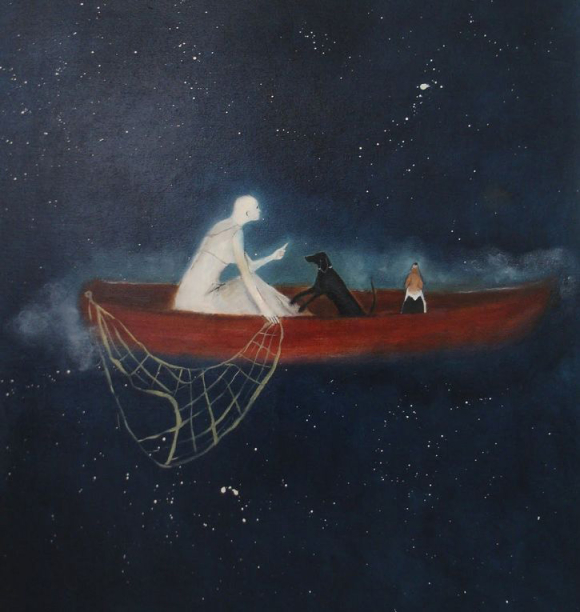 Tales of sailors, stars, and storms this week, from London and the West Country....

To begin with, two songs by Emily Mae Winters, a singer/songwriter whose work is inspired by history, myth, and literature. Winters was born in England, raised on the Irish coast, and studied music and theatre at Central in London. Her debut album, Siren Serenade, is due out in April.

Above: "Star," a wonderful song referencing a classic poem by John Keats.  The video was filmed in the "Poets' Church," St Giles in the Fields, in London.

Below: "Anchor."  Both songs can be found on Winters' Foreign Waters EP.

The next two come from The Changing Room, an award-winning music collective in Cornwall performing songs in both English and Cornish. The group centers on songwriters Sam Kelly and Tanya Brittain, working with a range of musicians including Jamie Francis, Evan Carson, Morrigan Palmer Brown, Kevin McGuire, John McCusker, and Belinda O’Hooley.

First, "The Grayhound," a song about Cornwall's lively history of smuggling; and about the ships, known as revenue luggers, whose aim was to hunt the smugglers down. Second, "Gwrello Glaw," a Cornish-language song about weathering storms both real and metaphoric. Both pieces come from The Changing Room's fine second album, Picking Up the Pieces (2016).

And to end with today:  "The Bow to the Sailor" by singer/songwriter Ange Hardy, from Somerset. It's from Hardy's third album, Lament of the Black Sheep (2014), which is lovely -- as is all of her work. 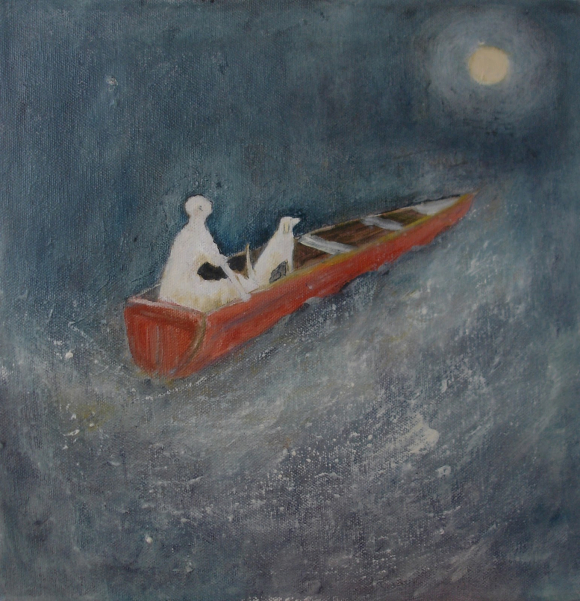 The art today is by Jeanie Tomanek. Please visit her beautiful website to see more.

this music was so perfect for me this morning, tangling old sea winds and fine star light around my heart as I did my ironing and dreamed strange although really-not-so-strange worlds. and the art - magical as always, jeanie tomanek is an enchantress.

I love all of these, which I have only just managed to listen to. The Cornish language song takes me off somewhere that I didn't even know existed, and I have been so yearning for sea songs without knowing it until now. Thank you. And yes, LOVE Jeanie Tomanek.