Lloyd Alexander on blessings in disguise and the value of fantasy
Retreating....

The Virago Books of Fairy Tales 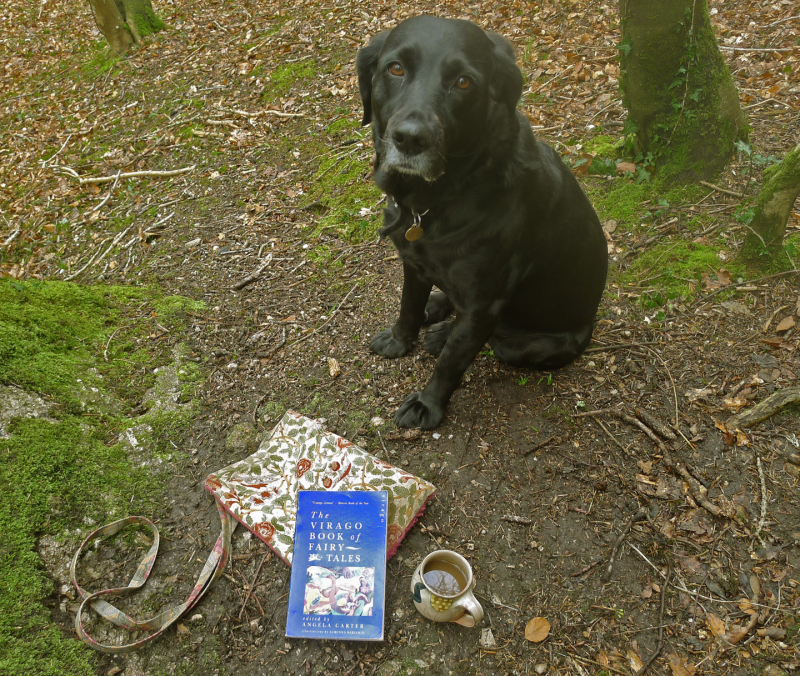 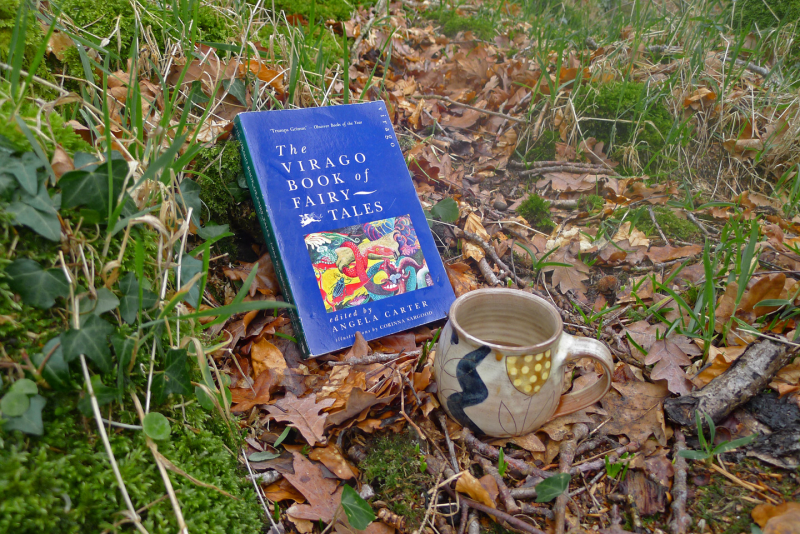 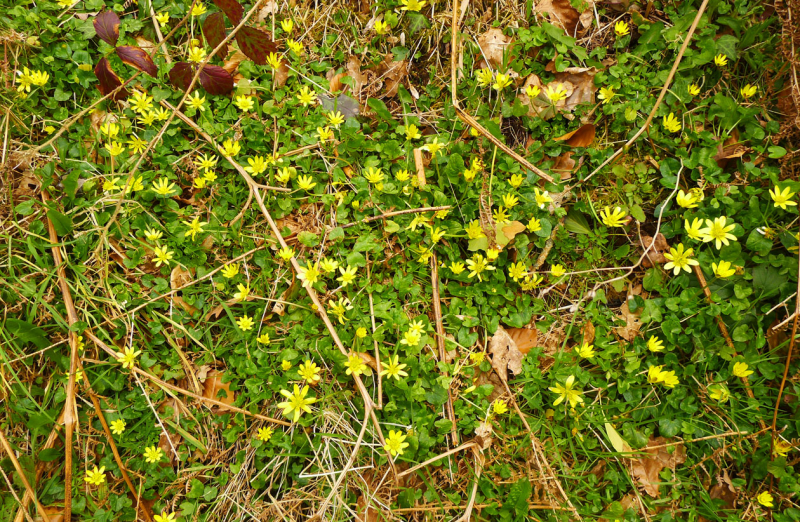 The two Virago fairy tale books edited by Angela Carter are essential reading in the fairy tale field; as is Carter's reworking of the tales in her brilliant, influential story collection The Bloody Chamber -- the text (I'd argue) that sparked the "adult fairy tale literature" revival we've been enjoying for three decades now. 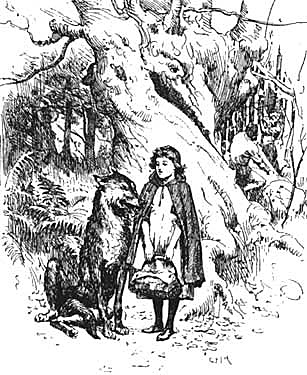 Carter was younger than I am now when she died of lung cancer in 1992. She'd finished compiling the manuscript for her second Virago fairy tale collection, but illness prevented her from writing the introduction she'd planned. Only these short notes for it remain:

* the 'unperplexedness' of the story

* "No one dies so poor that he does not leave something behind," said Pascal

"Fragmentary as they are," fairy tale historian Marina Warner points out, "these phrases convey the Carter philosophy. She was scathing about the contempt the 'educated' can show, when two-thirds of the literature of the world -- perhaps more -- has been created by the illiterate. She liked the common sense of folk tales, the straightforward aims of their protagonists, the simple moral distinctions, and the wily stratagems they suggest. They're tales of the underdog, about cunning and high spirits winning through in the end; they're practical and they're not high-flown. For a fantasist with wings, Angela kept her eyes on the ground, with reality firmly in her sights. She once remarked, 'A fairy tale is a story where one king goes to another king to borrow a cup of sugar.' 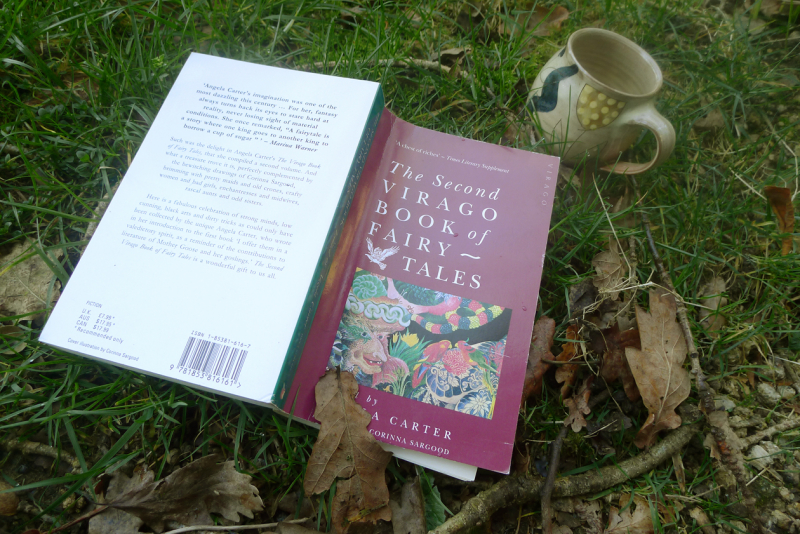 "Feminist critics of the genre -- especially in the 1970s -- jibbed at the socially conventional 'happy endings' of so many stories (for example, 'When she grew up he married her and she became the tsarina'). But Angela knew about satisfaction; and at the same time she believed that the goal of fairy tales wasn't 'a conservative one, but a utopian one, indeed a form of heroic optimism -- as if to say: 'One day we might be happy, even if it won't last.'

"Her own heroic optimism never failed her -- like the spirited heroine of one of her tales, she was resourceful and brave and even funny during the illness which brought about her death. Few writers possess the best qualities of her work; she did in spades." 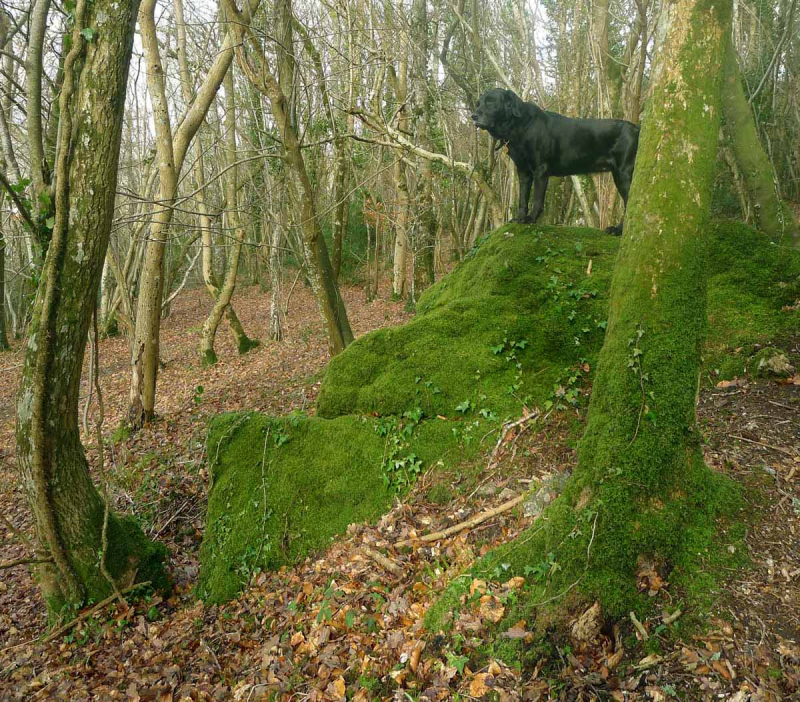 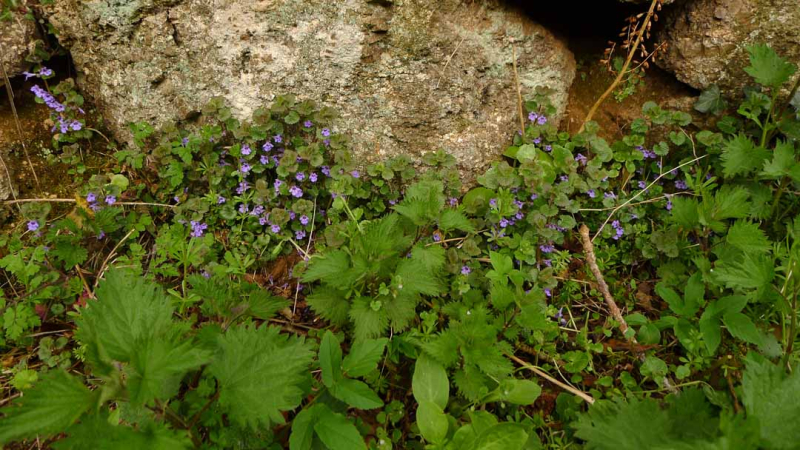 In the same essay, Warner paints this wonderful portrait of Carter:

"She was a wise child herself, with a mobile face, a mouth which sometimes pursed with irony, and, behind the glasses, a wryness, at times a twinkle, at times a certain dreaminess; with her long silvery hair and ethereal delivery, she had something of the Faerie Queen about her, except that she was never wispy or fey. And 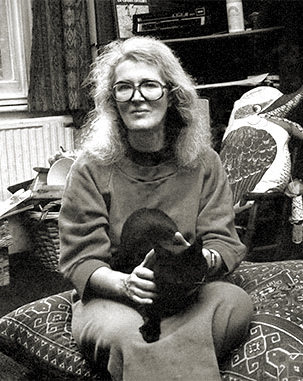 though the narcisissim of youth was one of the great themes in her early fiction, she was herself exceptionally un-narcissistic.

"Her voice was soft, with a storyteller's confidingness, and lively with humour; she spoke with a certain syncopation, as she stopped to think -- her thoughts made her a most exhilarating companion, a wonderful talker, who wore her learning and wide reading with lightness, who could express a mischievous insight or a tough judgement with scapel precision and produce new ideas by the dozens without effort, weaving allusion, quotation, parody and original invention, in a way that echoed her prose style. 'I've got a theory that...' she'd say, self-deprecatorily, and then would follow something no one else has thought of, some sally, some rich paradox that would encapsulate a trend, a moment."

I wish I'd known her.

Last month, Howard and I went to see Strange Worlds, the Angela Carter exhibition at the RWA in Bristol...and I'm afraid we found it rather disappointing. Here's what I can recommend, however: the new biography of Carter,  The Invention of Angela Carter, by Edmund Gordon; Angela Carter & the Fairy Tale (a special issue of Marvels & Tales), edited by Cristina Bacchilega; and Marina Warner's article "Why The Bloody Chamber Still Bites" (The Scotsman).

Along with Carter's splendid work itself. 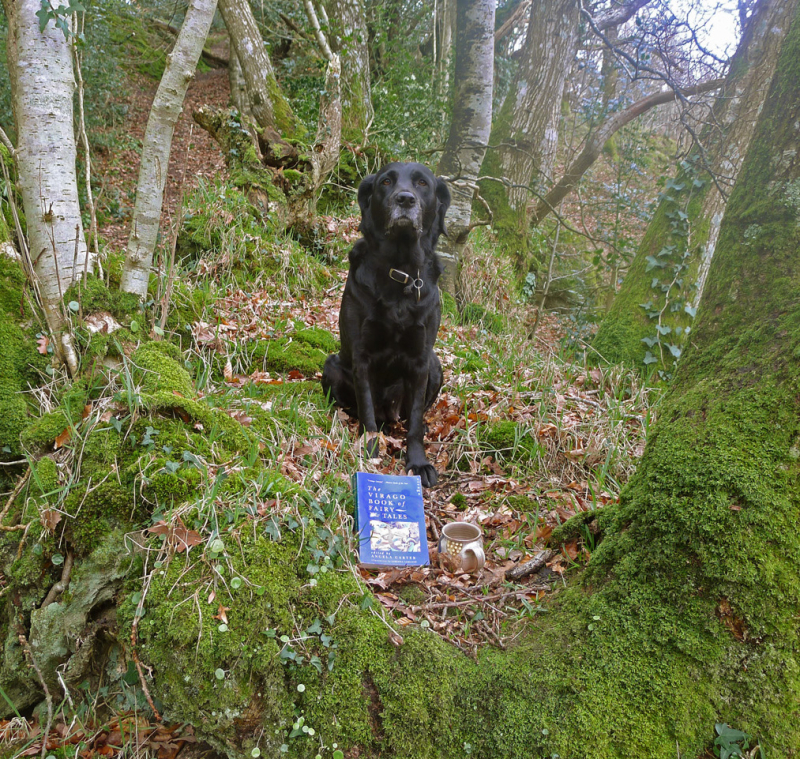 The European convention of an archetypal female storyteller - an old woman sitting by the fireside, spinning - literally spinning a yarn...I absolutely love this. What a picture it brought to my mind. Thank you.

oh that last photo is so compelling!

It is interesting that in the latest "New Yorker," there is a long and rich piece about Angela Parker, that made my heart thump. Synchronicity. This was to let us know that there is now her biography, "The Invention of Angela Carter," by Edmund Gordan.

You would call us to angels,
But sometimes a story recalls
our worst intentions,
the infinite us against them,
that dyad which produces torture,
rape, war. A prince who gets
a sleeping princess with twins.
A small unamed man who spins
what he says he can,
and is done in for the doing.
Wolf or troll or dragon
minding his own business
in the darkling woods.

Happy ever after depends
on whether you dance
in red hot iron shoes
or in glass slippers.
Whether the glass breaks
and cuts your feet,
or makes the mirror lie
as easily as a politician
greasing the podium,
or the minister the pulpit.

Admit it, story can be as untrue
as a lover, or the spit in your lungs
that turns you to ash.
You know that lie, so do I.
It does not stop us reading the tales,
but makes us read them deeper,
to avoid sword, heat, word,
the meeting with death
who will call soon enough.
Just not, I hope, now.

She knew fairy tales
As true, and of
Ancient beating hearts
Who we can never know.

Except we know in
Our dreams, like rags
Sewing themselves
Into the weird and wishful.

I doubt they ever knew
King's daughter but felt
The terrible waves of danger
Innocence tossed into ashes,

What growled in the night
And walked like man or lady
What gold can do, what love
Can teeter to never where.

I think Angela, was
After all, an angel, caught
In the wrong place with for us
The right woman, only...

Her wings were never seen
Until she left them to
Somewhere-land, ancient
As diamans and music.

Poor diamond. It lost it's "D"

Well of course you know about the biography. I just didn't see that. But it's a good thing to see "New Yorker" let us know about a fairy tale writer.

'She is going to entertain you, to help you pass the time pleasurably, one of the most ancient and honourable functions of art.'

Oh, how true, and oh how sad that so many artists seemed to have forgotten this. Especially if they've been to university and so feel that they can preceed the noun 'art' with the adjective 'fine' when categorising their work.

But I love: "Our dreams, like rags
Sewing themselves
Into the weird and wishful."

This is so perfect! 'A fairy tale is a story where one king goes to another king to borrow a cup of sugar.'
All of it is wonderful, Tilly, Angela, Phyllis and Jane riffing on the topic. Just what I needed to read after making the mistake of looking at the news.
Thank you all!

Somehow my reply was whisked away (as the use of brooms in fairy tales) as I wrote:
OMG We were writing almost at the same time. Synchronicity. And your poem of much beauty. Like some musicians here, twining.

I wish you had a subscription widget for email notifications on your blog. I don't always remember to check it. Thanks for all of the inspiration!

Forgot to say thanks for this "like." Obviously my muse is trying to create words unknown to me. If you like them, I that's great!

Yes, I see him! Well spotted Mokihana! And can you see the 'earth-dragon' in the last picture, bottom left hand corner. It's just emerging from the rocks, roots and moss and is snarling? Tilly had better be careful!

I do, I do.These eyes still crusty with dream's ointment make it easier. That and a good playmate turn the sign from "OUT" to "IN" but ... it's the one that reads "BETWE'N", my favorite. She's bound truly that Tilly, no worry.

Catching up and just read this wonderful post. I haven't spent enough time with Angela Carter and I look forward to changing that. Much love, edie

I discovered Angela Carter because of the work you and Midori did on The Endicott Studio and JOMA. It is one of the many pleasures I credit to you both. I think of The Bloody Chamber whenever this time of year rolls around and my desire to say 'goodbye' to summer and embrace autumn starts to build. "The Lady of the House of Love" remains one of my favorite short stories and I love to re-read it every few years.