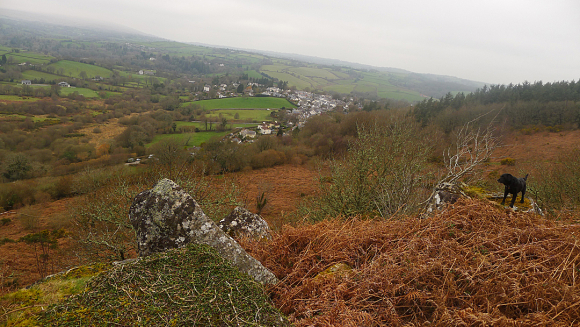 Two years ago, The Houses of Parliament's 2015 Anniversaries Programme commissioned the English Folk Dance & Song Society to come up with a project to celebrate 800 years of British democracy. That project was Sweet Liberties, an evening of folk music by Sam Carter, Martyn Joseph, Nancy Kerr, and Maz O’Connor. As an article The Guardian described it:

"In a year that marked the 800th anniversary of the sealing of Magna Carta and 750 years since the Simon de Montfort parliament, the four celebrated the pursuit of democracy and sung songs new and old, written about the rights and liberties that people have fought to achieve and protect over the centuries. 'The topics in our songs all deserve to be celebrated -- but we’d also like to highlight some uncomfortable truths which matter to vulnerable people today,' says Kerr. 'Folk music reflects the creativity of working people, who often used it as a political voice. This kind of project could link present concerns with previous radical struggles and help us find a new collective voice.' "

(The article is worth reading in full, which you can do here.)

Sweet Liberties was created before the EU Referendum (or the presidential election in America) -- but re-visiting the music now, it seems more relevant than ever. Here are four songs from the Sweet Liberties concerts, doing what folk music does best: carrying our stories and our history. And strengthening hearts for the fight to keep our "sweet liberties" today.

Above: "Sing John Ball," the Sydney Carter classic, performed at Cecil Sharp House in London (November, 2015). Carter, Joseph, Kerr, & O'Connor are joined in these concerts by Patsy Reid on viola & violin and Nick Cooke on melodeon.

Below: "12 Years Old," written and introduced by Joseph Martyn.

Above: "Broken Things," written and performed by Maz O'Connor.

Below: "Am I Not a Man and a Brother," written and performed by Sam Carter.

Above: "Fragile Waters," an updating of selchie ballads in an age of environmental concerns, written and performed by Nancy Kerr. (Please don't miss her new album, Instar, which explores many of the same topics we're concerned with on Myth & Moor, and is truly lovely.)

And to end with: "One More River to Cross," written and sung by Sam Carter. 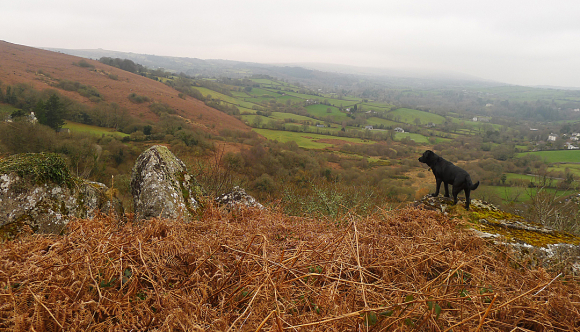 And the Chorus Comes Again

There is a blue,
a celebration,
midrash of a life.
We comment on commitment.
Tear apart the bloody strife.
Noodle at the nonsense
of our sorrow and our pain.
We sing of fox and furrows,
and the chorus comes again.

We hum of loss, and losing,
and we parse our politics.
We celebrate our birthdays
in between some guitar licks.
The fall of man, the rise of woman
Lyrics through our pain.
We sing our celebrations
and the chorus comes again.

We hymn our mothers down to earth,
We bury friends with song.
We resurrect old battles
and the losers sing along.
We holiday in carols
and the cause that causes pain.
We lullaby our babies
and the chorus comes again.

Yes, we lullabye our babies
and the chorus comes again.

So when the note is finished
and applause eclipses sound.
And when we take our final bows,
And grins are given round,
We take up harp and halo
to make our message plain.
The music is the anodyne--
the chorus comes again.

Someone needs to put that to music...

My band is working on it!!!