Frogs, toads, and days of gold
The stories in the air around us 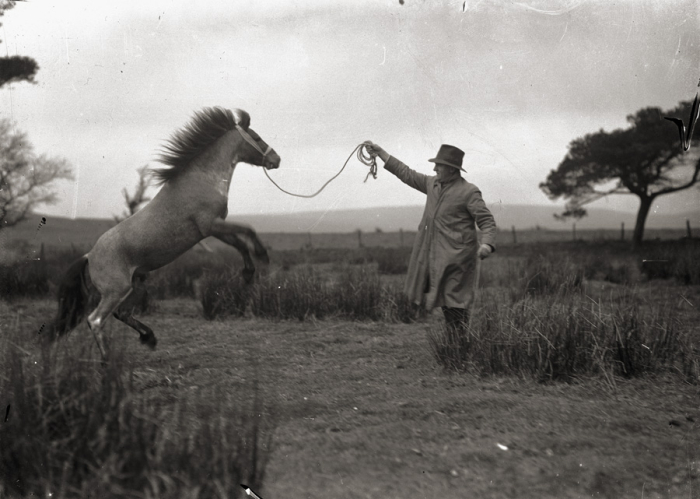 Today is Memorial Day in America, know more prosaically as the Late May Bank Holiday here. Let's honor it gently, with instrumental tunes both old and new....

Above:  "Mayfair at Rhayader, 1927" by Welsh composer & guitarist Toby Hay (from his luminous new album, The Gathering), with archival footage of people gathering for May Day in Powys, Wales, in the years between the wars.

"I first listened to The Gathering," says author Robert Macfarlane, "late in the day, late in the year -- the year of Trump, of Brexit, of tides of darkness rising fast on all sides. And for a bright hour, Toby Hay’s music cast strong light, fought the shadows back a little. The tracks of this album -- quick-fingered, deep-felt -- open landscapes in the mind’s eye. It feels, listening to them, as if they have a little of the power -- the power that linguists call ‘illocutionary’ and magicians call ‘conjuring’ -- to summon things into being, or bring pasts briefly back to life. It came as no surprise to learn that Toby has sometimes hoped that the playing of ‘Starlings’ (in which the notes teem and swoop and swarm) might one day call up an actual murmuration. Place, memory, nature, loss and dreamed-of geographies are the subjects of this beautiful music: that gathering of feelings that go by the untranslatable Welsh word hiraeth. There is a sadness at what has gone here, but not a nostalgia. The world’s dew gleams on this music, but the world’s dust swirls through it too."

Below: "Mrs Mackenzie's Farewell to Culloden Academy" from Scottish composer & fiddler Graham Mackenzie. In this video -- a recording session for his Crossing Borders album -- Mackenzie is joined by Megan Robertson Henderson and Robbie Mackenzie on fiddles, Innes Watson on viola/guitar, Alice Allen on cello, Stewart Wilson on double bass, Ciorstaidh Beaton on clarsach, Scott Wood on pipes, and Jim Molyneux on piano.

Above:"Echo" by Talisk, a Scottish folk trio based in Glasgow: Mohsen Amini on concertina, Haley Keenan on fiddle, and Craig Irving on guitar. The song is from their debut album, Abyss.

Below: "Olympus" by Fourth Moon, also based in Glasgow: Mohsen Amini on concertina, David Lombardi on fiddle, Géza Frank flute & pipes, and Jean Damei on guitar. The band's first album, which I'm greatly looking forward to, is due out this year.

And to end with on this Memorial day, a tune by a band from Manchester: 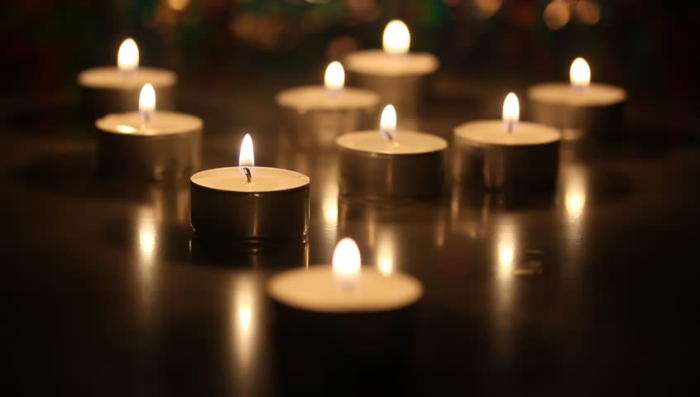 Serendipitously, we purchased Toby Hay's The Gathering last week and have been listening to it constantly. SO beautiful. The others here are new to me. Thank you, as always, for the introduction to new musicians.

As always I visit late on Monday and am enriched. I love the 1927 video of course, and all the tunes today.