The words that matter 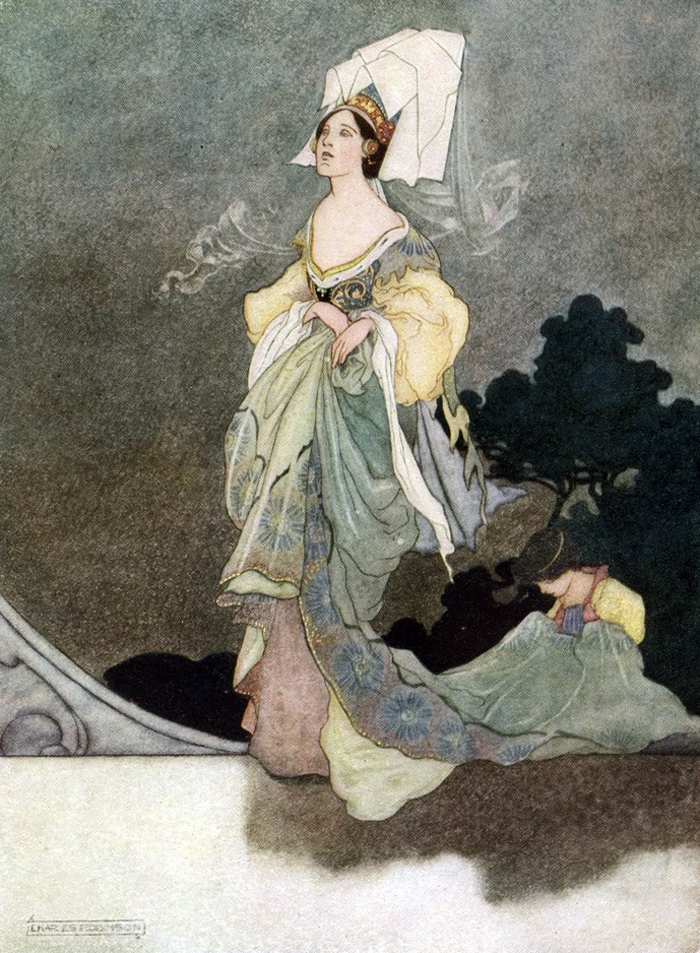 “For adults, the world of fantasy books returns to us the great words of power which, in order to be tamed, we have excised from our adult vocabularies. These words are the pornography of innocence, words which adults no longer use with other adults, and so we laugh at them and consign them to the nursery, fear masking as cynicism. These are the words that were forged in the earth, air, fire, and water of human existence, and the words are: Love. Hate. Good. Evil. Courage. Honor. Truth." 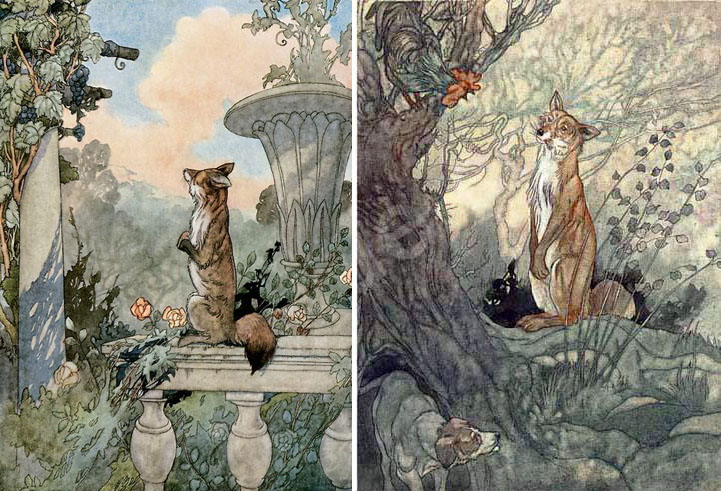 "Storytelling, like rhetoric, pulls us in through the cognitive mind as much as through the emotions. It answers both our curiosity and our longing for shapely forms: our profound desire to know what happens, and our persistent hope that what happens will somehow make sense. Narrative instructs us in both these hungers and their satisfaction, teaching us to perceive and to relish the arc of moments and the arc of lives. If shapeliness is an illusion, it is one we require -- it shields against arbitrariness and against chaos’s companion, despair. And story, like all the forms of concentration, connects. It brings us to a deepened coherence with the world of others and also within the many levels of the self.'' 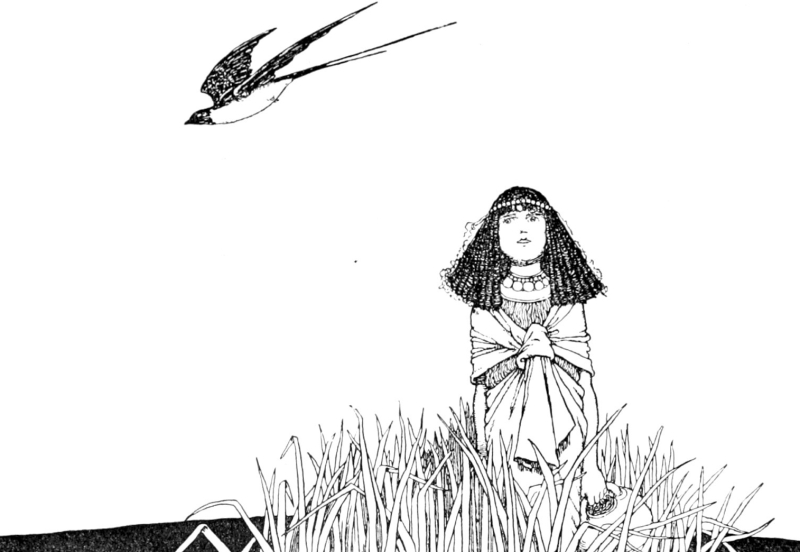 "Words are intrinsically powerful. And there is magic in that. Words come from nothing into being. They are created in the imagination and given life on the human voice. You know, we used to believe -- and I am talking about all of us, regardless of our ethnic backgrounds -- in the magic of words. The Anglo-Saxon who uttered spells over his field so that the seeds would come out of the ground on the sheer strength of his voice, knew a good deal about language, and he believed absolutely in the efficacy of language. That man's faith -- and may I say, wisdom -- has been lost upon modern man, by and large. It survives in the poets of the world, I suppose, the singers. We do not now know what we can do with words. But as long as there are those among us who try to find out, literature will be secure; literature will be a thing worthy of our highest level of human being." 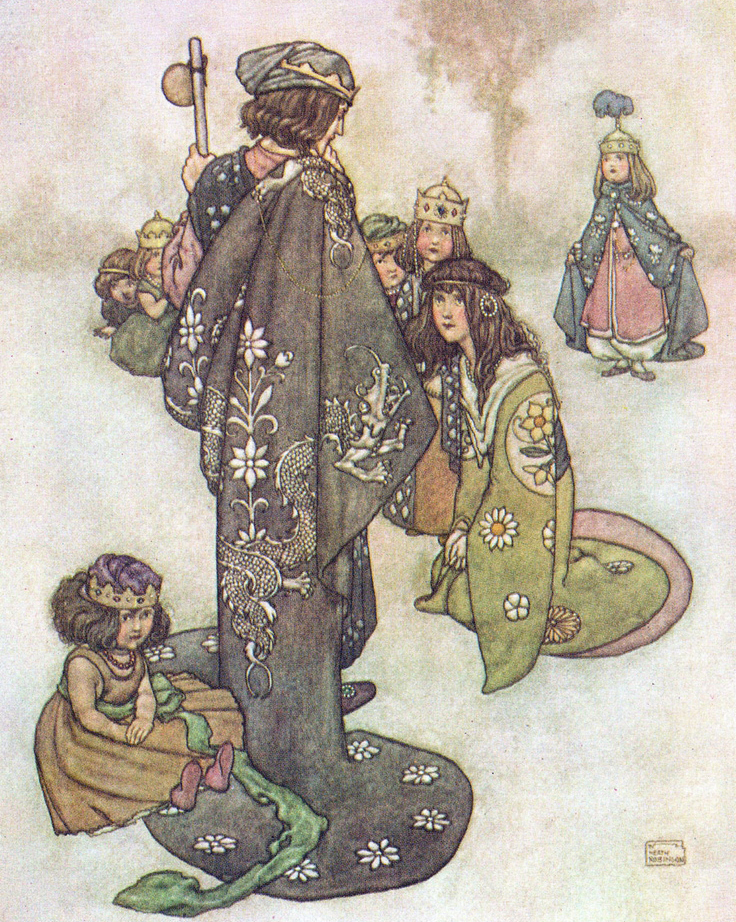 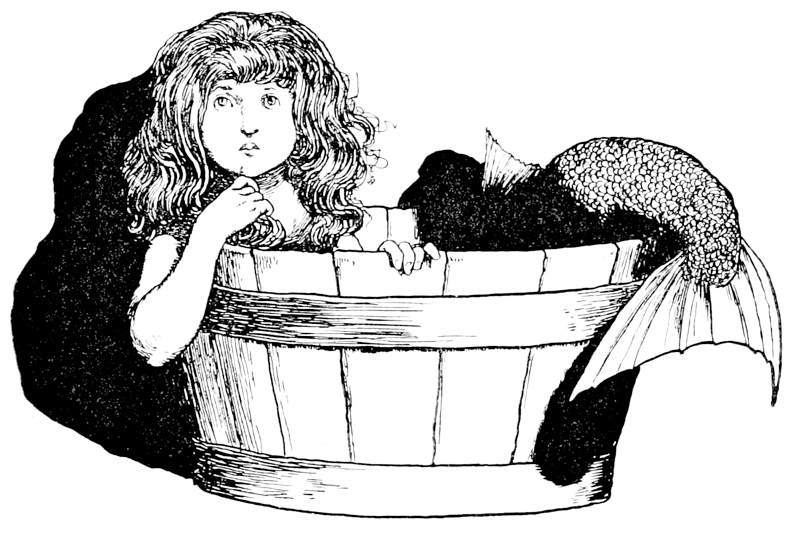 Do you know I own an original Charles Robinson painting?

It looks like a Water Babies picture thoughso far I haven't found that he illustrated the book.

My mother had a copy, though it is listed with W Heath Robinson on the cover but I believe both artists worked on it. Sadly the book was stolen when I was at University.

As far as I know, only Heath did a Water Babies. Charles did his own work and was (like his brother) very prolific. Do you have information about Charles working on his own edition of Water Babies? The book is written by CHARLES Kingsley which often creates mistakes.

That I don't know, I wish I still had my mother's book to double check. I only liked the pictures as I hated the sentiments of the story as a child. Will keep looking and let you know if I find out any more.

I love the paintings and the theme of how "words matter" and have a living magic of their own when cast into speech or writing. I am drawn to think of how deaf people first learn to speak, feeling the breath/vibration of language rather than the actual sound. How they might correlate what "must" be personally expressed/attempted (first) with experiences that touched or enlightened them, changed or heightened their perspective. Something so intimately or beautifully familiar, that if their efforts falter, they will persist and continue to try -- wanting to seek and attain the magic of those words.

Words come from nothing
into being....
N. Scott Momaday

In the rafters of her throat
where the potential skill has tarnished
from lack of use & dust veils its dry corners,
Anna holds the first words
waiting to fly, littering the wind
with her voice. And if their utterance
should hesitate in flight,

they were carefully chosen to recall
how she felt when perceiving
Autumn's geese over the lake. The flock wrapped
in a woven twill of bronze & black
that shimmered in the light. Their shape
flared, an open shirt sleeve
inviting her to slip through and fly
toward the sea. She belonged with them,

wanting to transition --
"a daughter of the sky."

Oh Wendy--I almost missed this.And then I wouldn't ave read the brilliant lines:
"The flock wrapped
in a woven twill of bronze & black
that shimmered in the light.

Or the sly reference to the Twelve (Seven?) Swans.I love how you write a poem.

thanks so, so much for your wonderful comment on this poem and for picking up on the allusion to that fairytale. I wrote this after reading these wonderful excerpts on how words matter and the magic/possibilities they can invoke as well as having just seen "children of A Lesser God with William Hurt and Marlee Matlin. Again, thank you! Your encouragement and viewpoint always helps to keep me inspired!