Holding the world in balance 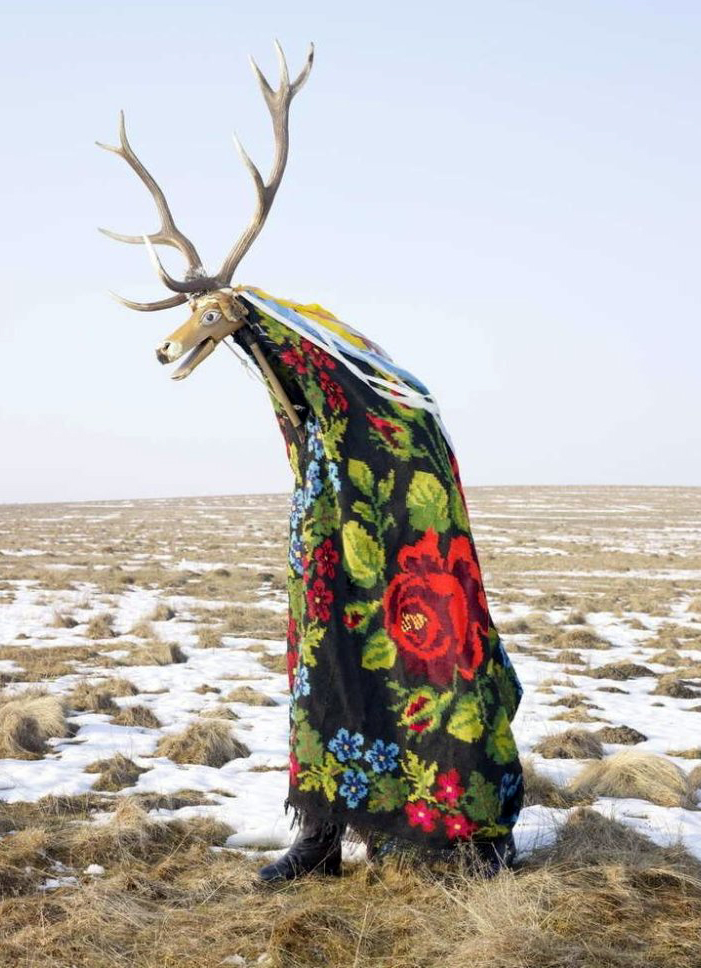 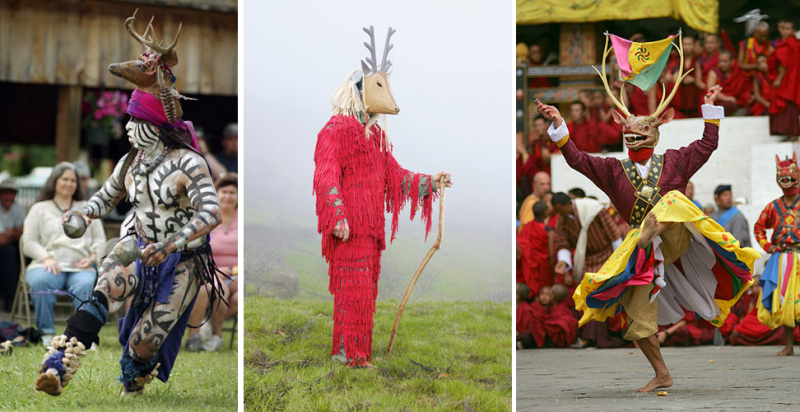 Following on from yesterday's post, here's a passage from an interview with Chickasaw writer Linda Hogan noting the role of traditional ceremonies in mediating our relationship with animals:

"There were times when animals and people spoke the same language, or when the animals helped the humans. For instance, our mythology says it was the spider who brought us fire. I’ve thought about these human-animal relationships for years -- is this true? Well, humans and animals existed together for many thousands of years without creating the loss of species. There was enormous respect given to animals. I have to trust the knowledge of indigenous people because it held a world in balance.

"I have a special interest in ceremonies. I look at a ceremony called the Deer Dance. In the ceremony, I watch the entire world unfold through the life of the deer and a man dressed as a deer. The man dances all night. It is as if he were transformed into a deer. This is a renewal ceremony for the people. The deer that lives in the mountains far from the people provides them with life.

"The purpose of most ceremonies -- such as healing ceremonies -- is to return one person or group of people to themselves, to place the human in proper relationship with the rest of the world. I thought that we were out of touch with ourselves twenty years ago. Now, with computers and email and cell phones, we are even more out of touch. How many of us even stay in touch with our own bodies? If we aren’t inhabiting our own bodies, how can we understand animal bodies of the world?" 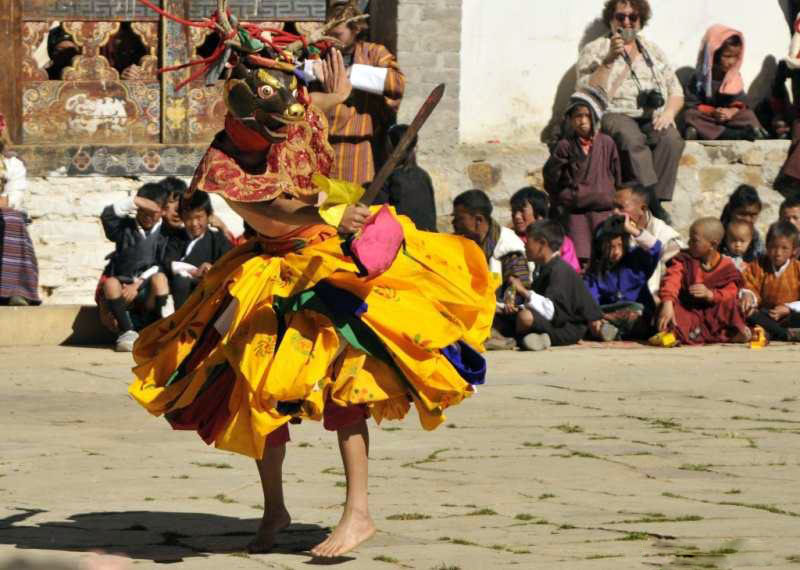 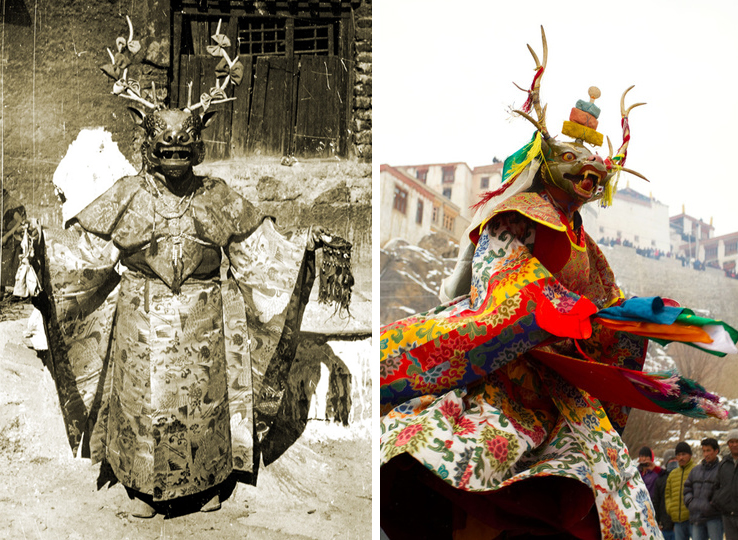 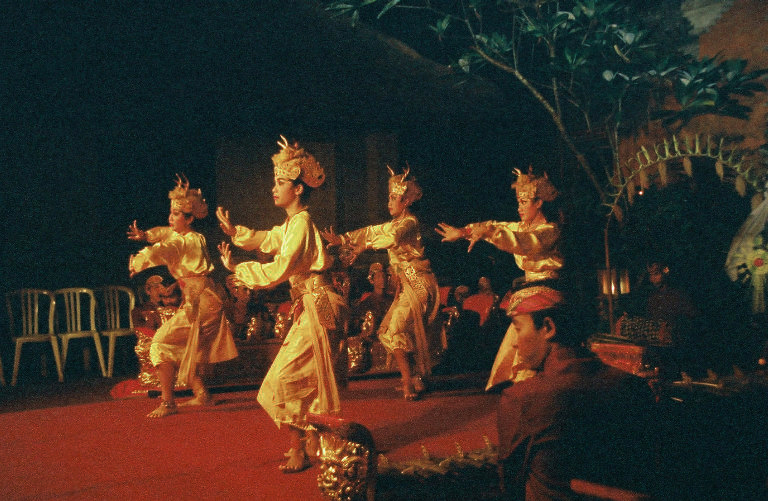 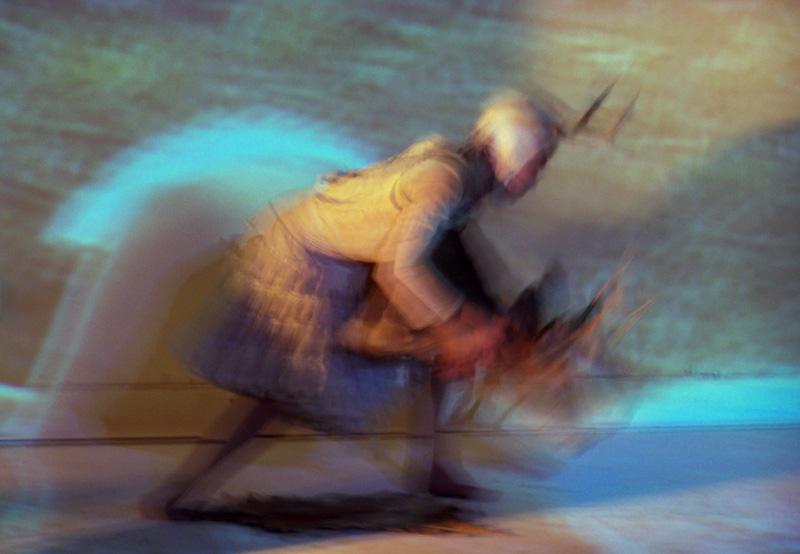 "Indian people," says Hogan, "must not be the only ones who remember the agreement with the land, the sacred pact to honor and care for the life that, in turn, provides for us. We need to reach a hand back through time and a hand forward, stand at the zero point of creation to be certain we do not create the absence of life, of any species, no matter how inconsequential they might appear to be. " 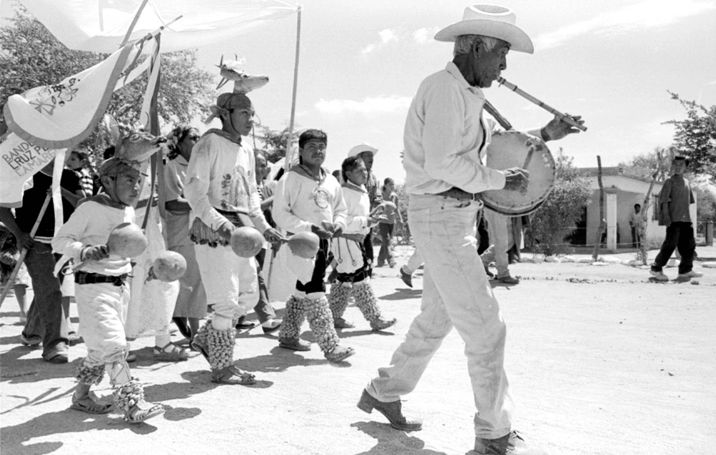 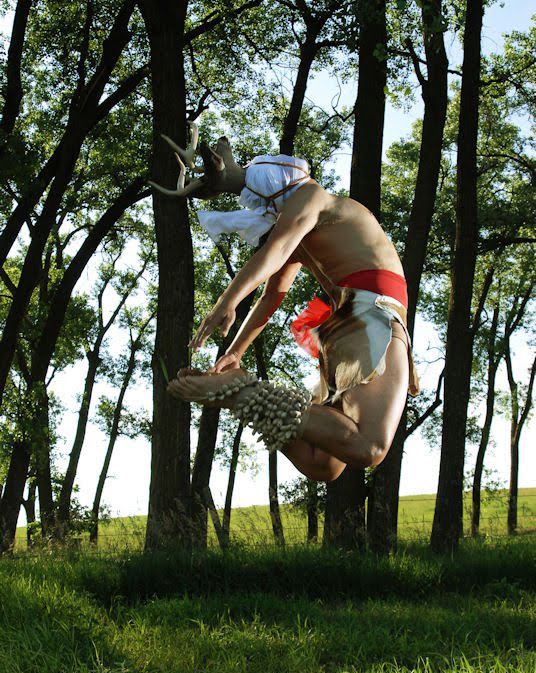 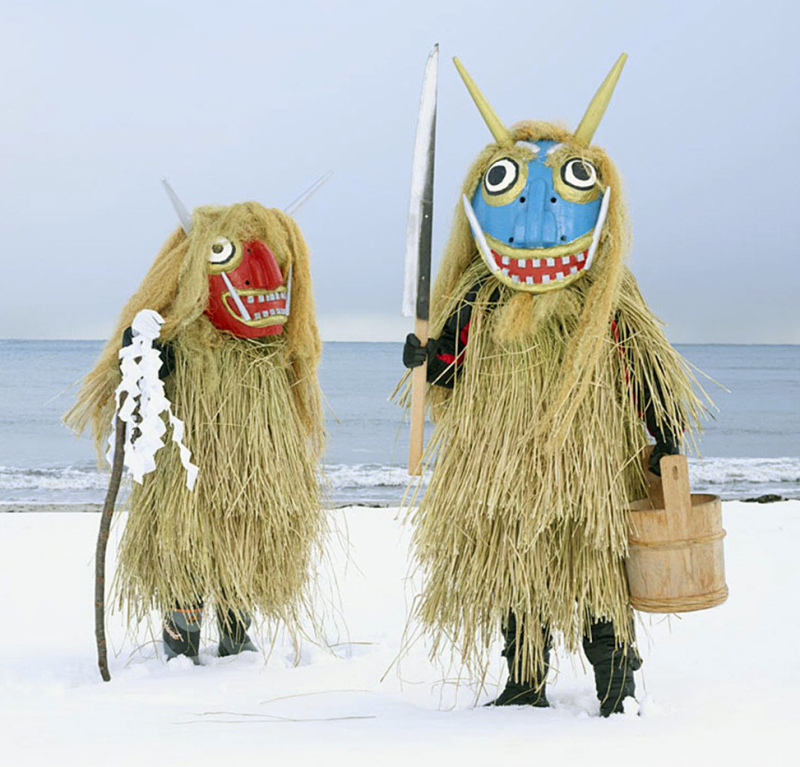 Words: The first passage above is from an interview with Linda Hogan by Camille Colatosti, published onlne in The Witness. (Alas, it no longer appears to be available.) The second passage is from Hogan's essay collection Dwellings: A Spiritual History of the Living World (WW Norton, 2007), which I highly recommend. All rights reserved by the author.

Further reading: "Deer Woman and the Living Myth of the Dreamtime" by Carolyn Dunn, "Where the White Stag Runs" by Ari Berk, and two previous posts: "Wild Folklore" and "Homemade Ceremonies."

I was thinking similar thoughts when I woke this morning. Can we ever return to a place where we human beings value the other species who live here with us? Can we not consider it a grand accomplishment to care for them as we care for ourselves? I dearly hope so. I do remember our agreement with the land.

I just discovered your blog today and I am very glad I did. Thank you!

Pact with the Land

You step on it,
It does not step on you,
therefore step with care.

You sleep on it,
it does not sleep on you,
treat it with grace.

You eat its bounty,
it does not eat yours,
give it thanks.

This is a mother,
you are a child.
When you grow up

Pay what you owe
Or you will reap what you sow.

Yes, we must respect and make "a pact with the land". I has a spirit of its own and enhances our human condition if we let it and dont' resort to abuse and human greed/selfish needs. I love the voice in this piece and agree with its perspective. These lines particularly touched me --

This is a mother,
you are a child.
When you grow up

Indeed! Thank you for sharing this beautiful message, one that must be heard and practiced!

(((Terri))) thank you for your deep heart

Thanks again, Wendy. When I see what the newly formed and formatted and staffed EPA is doing. . . I despair.

It's frightening and to think this guy who now heads the EPA once approved for companies to frack in Oklahoma defeating any measures for regulation in that state to be implemented. (I think I have that right about Scott Pruit, and think I heard it on Rachel Maddow's show on MSNBC. But still, this guy is now pushing for gold companies to be able to mine in fishery territories and other protected environments. It's wrong, It's ruinous to our planet's health.