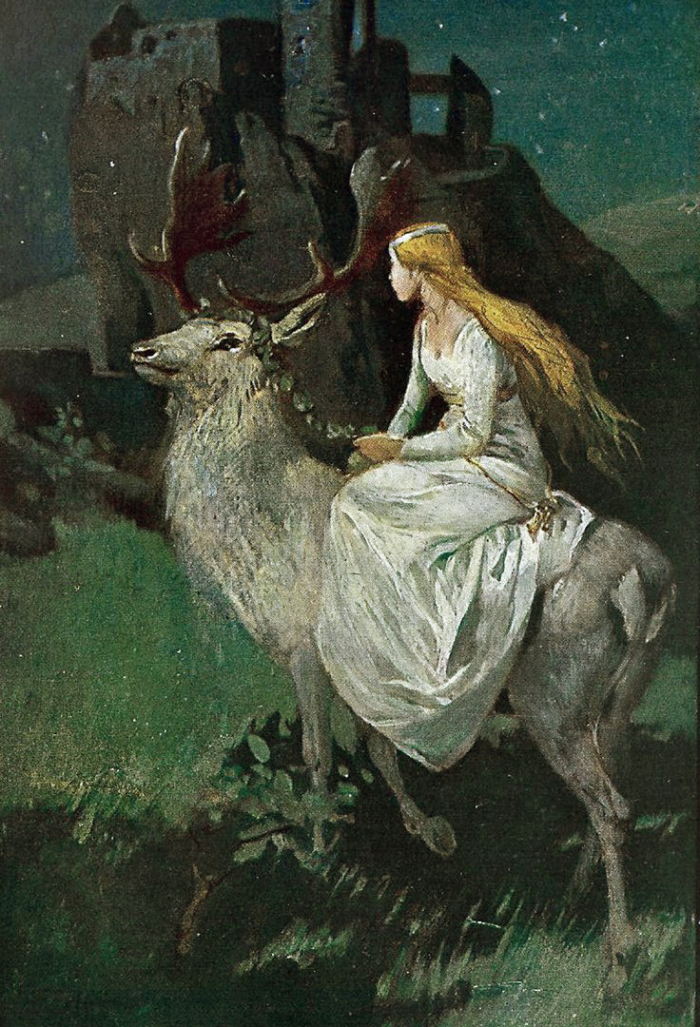 This week, music rooted in the Nordic folk tradition from Sweden and Norway....

To start with: "Sparvens visa" (about a little sparrow and the coming of winter) by the Swedish folk trio Triakel: Emma Härdelin (from the folk-rock band Garmarna), Kjell-Erik Eriksson (fiddle), and Janne Strömstedt (harmonium). Their sixth and most recent album is Thyra (2014).

Above: "Le Fil" by the Swedish folk duo Symbio: Johannes Geworkian-Hellman on hurdy-gurdy and LarsEmil Öjeberget on accordion. They have one album out, Phoresy (2016), with a second due out next year.

Below: "Et steg ut" by  Susanne Lundeng, a Norwegian fiddler and composer who draws inspiration from folk music, classical music, and jazz. In the video below she performs with Bjørn Andor Drage (keyboard) and Arnfinn Bergrabb (percussion) in Bodø, in the north of Norway. Lungen's eighth and most recent solo album is 111 Nordlandsslåtter (2015.)

Above: "Shallow Digger" by contemporary folksinger/songwriter Siv Jakobsen, based in Oslo on Norway's south coast. The song is from her haunting new album The Nordic Mellow (2017).

Below: "How We Used to Love," an older song of Jakobsen's, from The Lingering (2015). I like the glimpses of Norwegian landscape and architecture in this video...plus the very cute dog.

And to end as we began, with a song about a bird:

"Blackbird" by Swedish folksinger/songwriter Jenny Lysander, from her lovely first album Northern Folk (2015). The video was directed by Ana Tortos. Lysander is based in Stockholm. 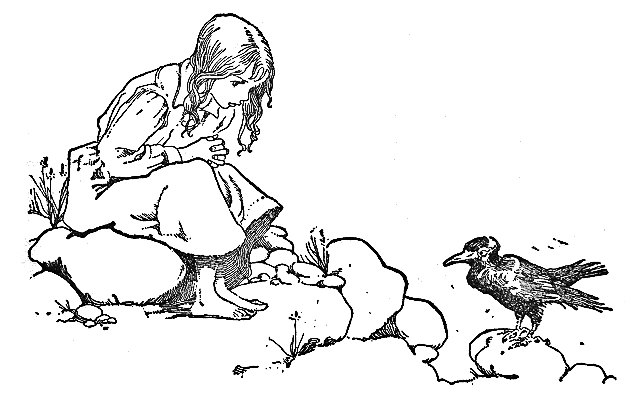 Feeling melancholy this morning, so I found "Blackbird" and its video especially poignant. She is inside and the bird is outside, a wall between them, but a window connects them. It is hard sometimes to feel separated from that which you love so much, for many hours every day. I wish we did not need to spend so much of our days longing to be elsewhere.

I adore all these songs and particularly am haunted by Sparven vista. Though I can't understand the words I can feel the melancholy intensity and the stark coming of Winter. Her voice is exquisite, pining or grieving in its own melodic way. I kept thinking of the starkly beautiful films, and themes by Ingmar Bergman and of a Victorian woman, the maiden aunt, reflecting on the barren landscape and pining for all the time past, what she missed and what has now fallen into her lap, the beginning of winter and her miscarried chances for love and her own children. I don't why but this image just evolved after viewing the video and hearing the song.

Though you don't understand the words
you can hear a woman grieve
in her Swedish tongue, a dulcimer
laid across her lap, and her apron white

as the limestone house
standing behind , as the first streak
in her dark hair falling
among dry leaves the wind
has heaped on a hill.

Thank you for this,
take care
Wendy

The poignancy of those final three lines are almost too much to bear.

Thanks so much for reading and commenting, I really appreciate it! That song and the way she sang it, really haunted me. I could just feel so much pathos in the inflective quality of her voice. I did not really have to understand the words, the feeling echoed through her interpretation of the song.

Perhaps one of the few good things about such longing is that it inspired so many fine songs, artworks, and stories....