Tilly & the fairies
Running with writers 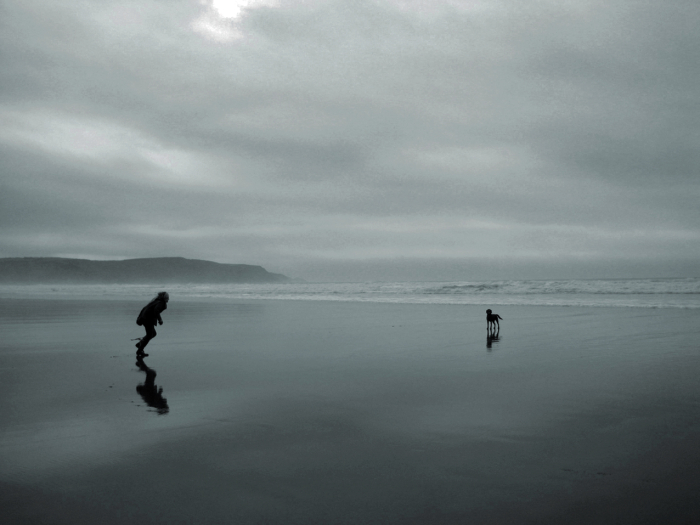 This morning, the call of the sea...and life on the coast....

Below: "The Call/Daughters of Watchet/Caturn's Night" by singer/songwriters Ange Hardy and Lukas Drinkwater, from their gorgeous album Findings (2016). Hardy is based in Somerset, and Drinkwater in Exeter, here in Devon.

Above: "The Bow to the Sailor" by Ange Hardy, from her beautiful solo album The Lament of the Black Sheep (2014). The video was filmed on Watchet beach, Somerset.

Below: "Boat" by  alt-folk band Flats & Sharps, based in Cornwall. This charming song appears on their first album, King of My Mind (2017).

Above: "In Spirit,"  a new ghost ballad by Kim Lowings and the Greenwood, from the English Midlands. The song appears on their recent album Wild and Wicked Youth (2017).

Below: "Lady of the Sea" by Seth Lakeman, about a shipwreck off the Cornish coast. I never get tired of this one, which is from an early album, Freedom Fields (2006). Lakeman is from here on Dartmoor.

One more: "Alive" by Skippinish, an alt-folk group from the Scottish Highlands. The song appears on their new latest, The Seventh Wave, and the video is just lovely.

Post script: This upbeat music was chosen and posted before I heard the news of the shooting in Las Vegas. My heart goes out to all friends and family in America. 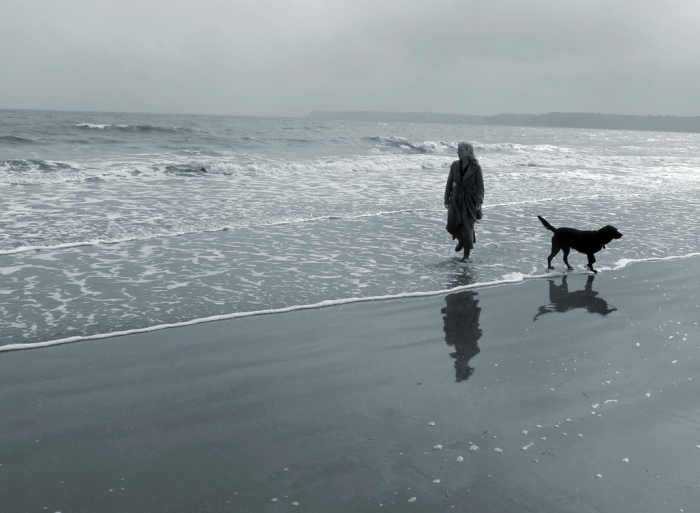 I love ballads, songs, myths about the sea and the coast. These are haunting and gorgeous especially "Lady Of The Sea". But as I think about the sea and what happened this morning in Las Vegas, the massacre, I am reminded so sadly of how thee shootings by terrorists, lone wolves or disgruntled people, keeps occurring like a wave that splits into other waves and that halves into more. As Emily Dickenson said -

we can presume there will be more until we come to terms with hatred, untreated mental illness and liberal gun laws here in the U.S. Each time this happens, there is loss of life, a desperate need to know why and how to cope, and a feeling of such futility not to mention inconsolable grief. A few years ago during another shooting on The East Coast, at a Naval Yard, I wrote a poem that
dealt with my feelings faraway from the incident but still coming so close to the west, our unvisited shore by the tragedy and being haunted by the ambiguity
and the shock. Though written for a different incident (at different time and place,) I think is still relates to how I am this morning.

From An Unvisited Shore

The shooting parts like a sea
into another and yet another. Its recent tides
have swept through school, theatre, mall
and naval yard. Further on – more frequency.

In a season when color sprawls
over rock wall with grapes and goldenrod, when leaves
splatter road and field, there are bullets, an albino moth
hovering in the mouth of a street lamp.

In a season when birds migrate south,
there are hints scattering in a skein
of theories; but no one can decipher
the real truth. I just remember
how you lay with arms around me