Saint Valentine's Day
Losing and finding ourselves in books

News from another country 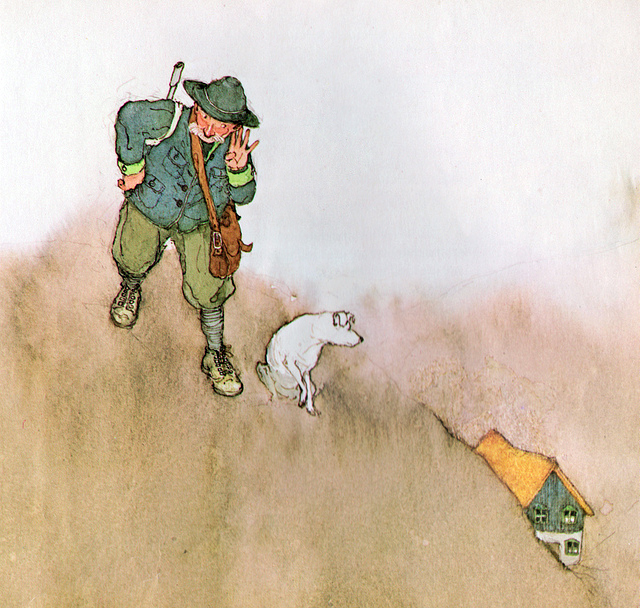 From Startle and Illuminate, a collection of writing about writing by Canadian author Carol Shields (1935-2003):

"The resolution to become a writer formed very early in my life, but it took years for me to to discover what I would write about and who my readers would be.

"Several layers of trust were required before I began to find my direction. I had to learn to rely on my own voice, and after that to have faith in the value of my own experiences. At first this was frightening. The books I had read as a child related daring adventures, deeds of courage. The stories took place on mountaintops or in vast cities, not in the sort of quiet green suburbs where my family happened to live. It was as though there was an empty space on the bookshelf. No one seemed to talk about this void, but I knew it was there. 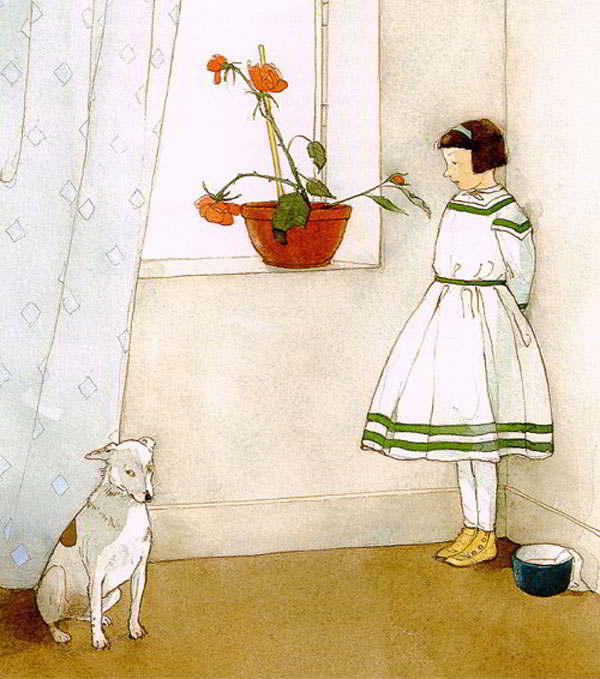 "Gradually I understood that the books I should write were the very books I wanted to read, the books I wasn't able to find in the library. The empty place could be closed. My small world might fill only a page at first, then several hundred pages, possibly thousands. I could make up in accuracy for what I lacked in scope, getting the details right, dividing every experience into its various shades and levels of anticipation. 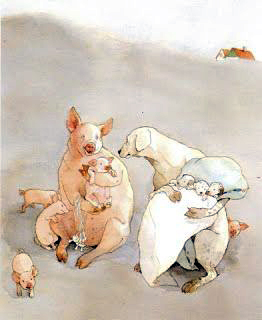 I could write a story, for instance, about Nathanial Hawthorne School. About the school principal whose name was Miss Newbury (Miss Blueberry she was called behind her back). About the chill of fear children suffered in the schoolyard, about a suffering little boy named Walter who had an English accent, and whose mother made him wear a necktie to school. About human foolishness, and about the small rescues and acts of redemption experienced along the way. I saw that I could become a writer if I paid attention, if I was careful, if I observed the rules, and then, just as carefully, broke them.

"In the books I read -- and I find it hard to separate my life as a reader from that as a writer -- I look first for language that cannot exist without leaving its trace of deliberation. I want, too, the risky articulation of what I recognize but haven't yet articulated myself. And, finally, I hope for fresh news from another country, which satisfies by its modest, microscopic enlargement of my vision of the world. I wouldn't dream of asking for more." 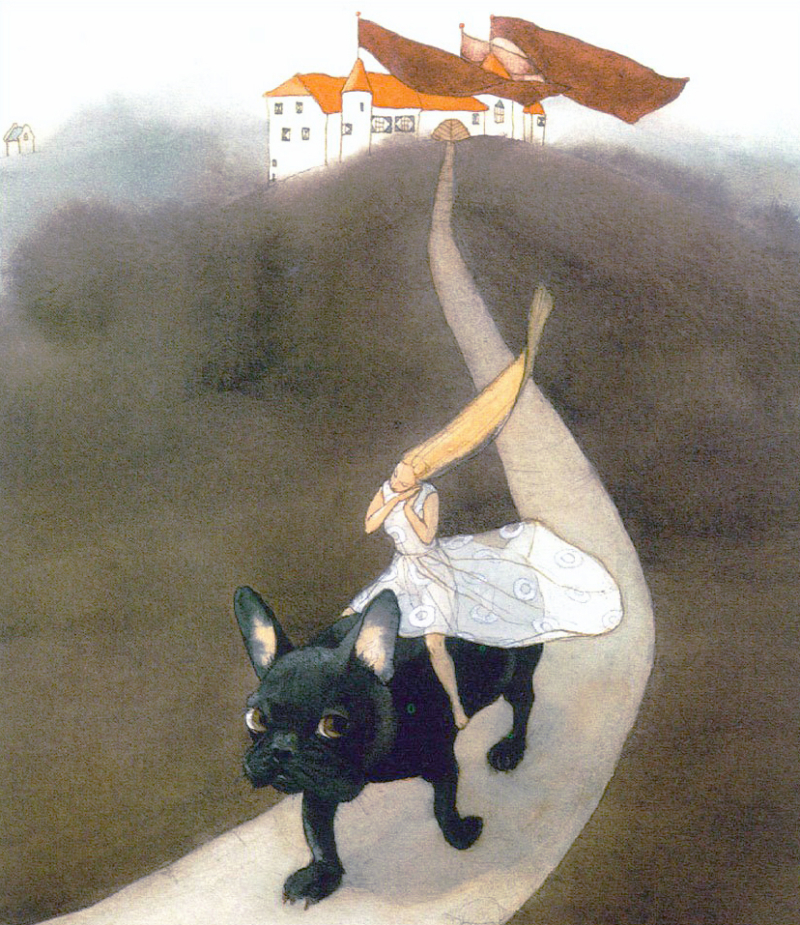 The paintings today are by the extraordinary Lisbeth Zwerger, a mulit-award-winning book illustrator based in Vienna. I highly recommend her many illustrated volumes (especially her fairy tale renditions), and the lovely collection of her work from North-South Press: The Art of Lisbeth Zwerger. 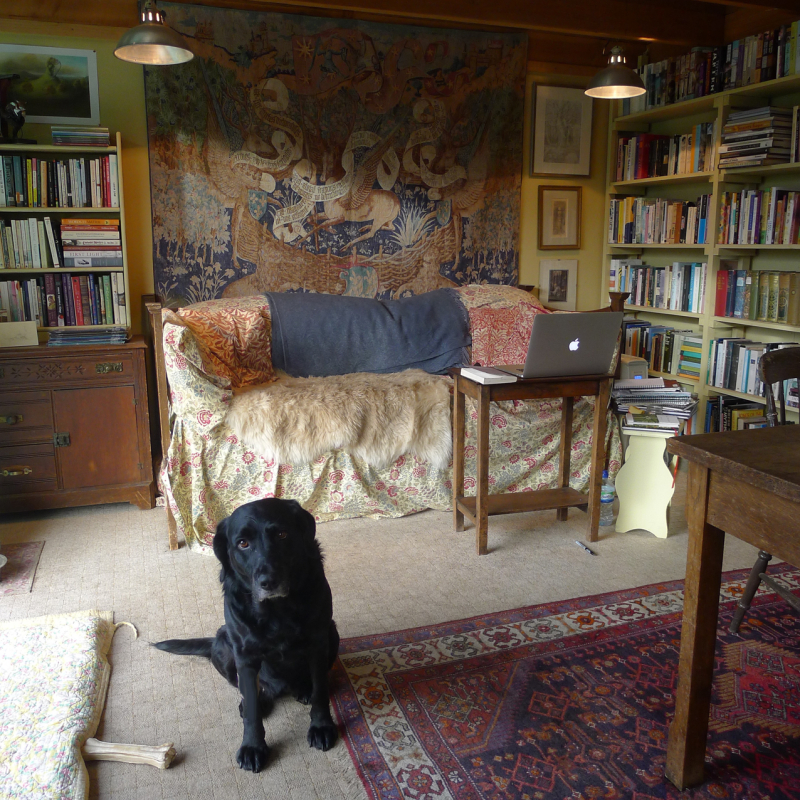 The passage above is from Startle and Illuminate: Carol Sheilds on Writing, edited by Anne and Nicholas Giardini (Random House Canada, 2016). All rights to art and text above reserved by the artist and the author's estate.

in Books that shape us, On reading, On writing | Permalink | Comments (5)

Tilly...your mistress is a wonder offering wonders.
Blessed she and blessed thee.

That last painting startled me! It reminded me that I once painted myself, in my nightgown, on the back of one of my cats grown huge. No idea where that image came from...

I love Tilly's 'doleful dog' look. I often try this one myself when I'm trying to convince Clare to give me one of her chocolates after I've scoffed all of my own. Rarely works though... perhaps if I tried whining...

just read about the Kerlan Collection of children's book illustration at the U. of Minnesota libraries. It is offered online as well

As a woman and a Canadian, I'm glad Carol Shields found her voice. It would be a lot harder to exist in this world without it.