In praise of small things 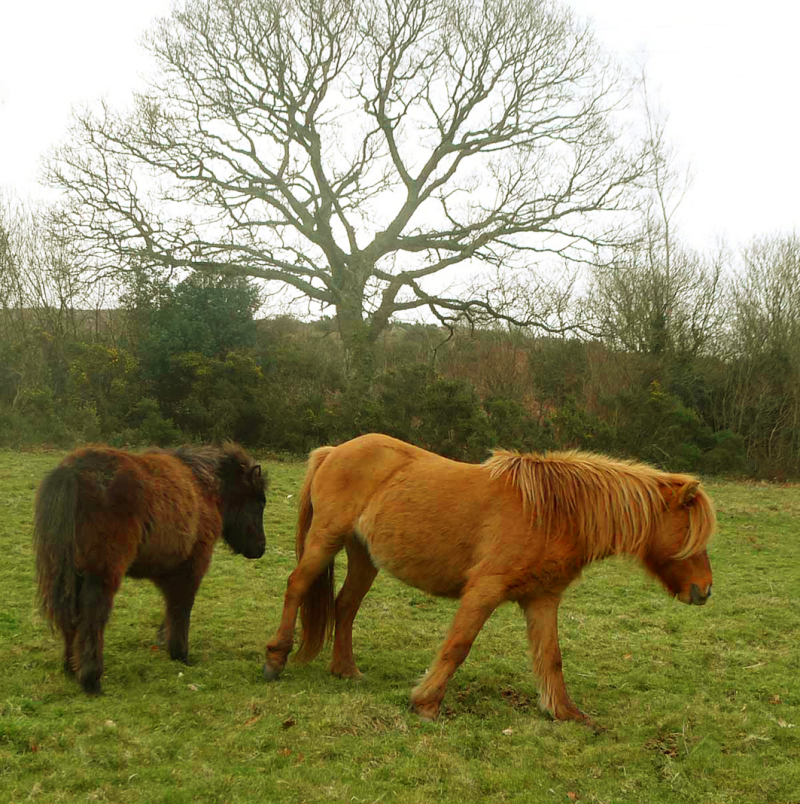 "In the Author’s mind there bubbles up every now and then the material for a story," said C.S. Lewis in an essay on writing for children. "For me it invariably begins with mental pictures. This ferment leads to nothing unless it is accompanied with the longing for a Form: verse or prose, short story, novel, play or what not. When these two things click you have the Author’s impulse complete. It is now a thing inside him pawing to get out. He longs to see that bubbling stuff pouring into that Form as the housewife longs to see the new jam pouring into the clean jam jar."

Although readers today have a marked preference for novels, there are still many of us who love short stories for their different but equal pleasures, and there are tales inside us "pawing to get out" which belong in that form and no other. "Short stories are tiny windows into other worlds and other minds and other dreams," Neil Gaiman explains. "They are journeys you can make to the far side of the universe and still be back in time for dinner." 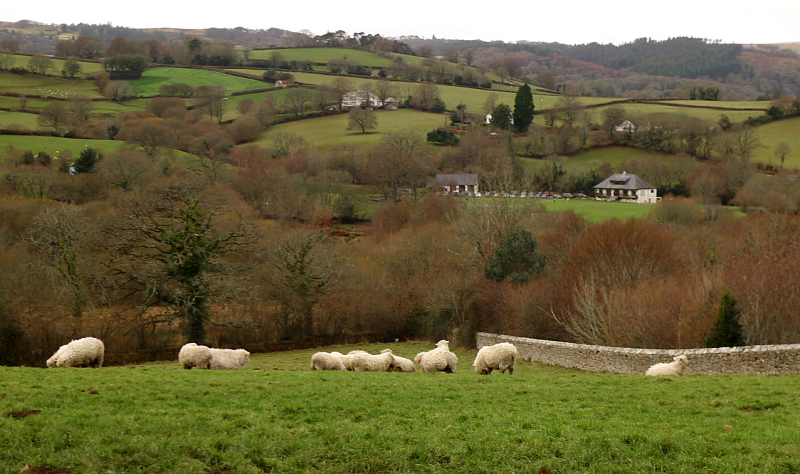 Just because stories are shorter than novels doesn't mean they take any less skill to write. In fact, some believe they require more:

"When seriously explored, the short story seems to me the most difficult and disciplining form of prose writing extant," Truman Capote once said. "Whatever control and technique I may have I owe entirely to my training in this medium."

"In a rough way," contends Annie Proulx, "the short story writer is to the novelist as a cabinetmaker is to a house carpenter." 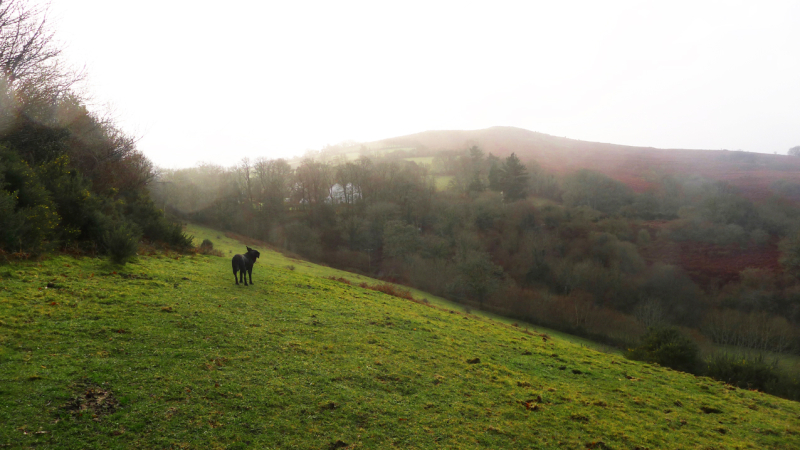 Jonathan Carroll describes the difference like this: "A short story is a sprint, a novel is a marathon. Sprinters have seconds to get from here to there and then they are finished. Marathoners have to carefully pace themselves so that they don't run out of energy (or in the case of the novelist, ideas) because they have so far to run. To mix the metaphor, writing a short story is like having a short intense affair, whereas writing a novel is like a long rich marriage."

"Short fiction seems more targeted -- hand grenades of ideas, if you will," Paulo Bacigalupi suggests. "When they work, they hit, they explode, and you never forget them. Long fiction feels more like atmosphere: it's a lot smokier and less defined."

Emma Donoghue notes: "The great thing about a short story is that it doesn’t have to trawl through someone’s whole life; it can come in glancingly from the side."

Haruki Murakami tells us enchantingly: "My short stories are like soft shadows I have set out in the world, faint footprints I have left. I remember exactly where I set down each and every one of them, and how I felt when I did."

But in the end it's George Saunders who describes why I love short fiction best:

"If they ever get around to building The Short Story Museum, I think they’d better carve this over the doorway: ‘A short story works to remind us that if we are not sometimes baffled and amazed and undone by the world around us, rendered speechless and stunned, perhaps we are not paying close enough attention.' " 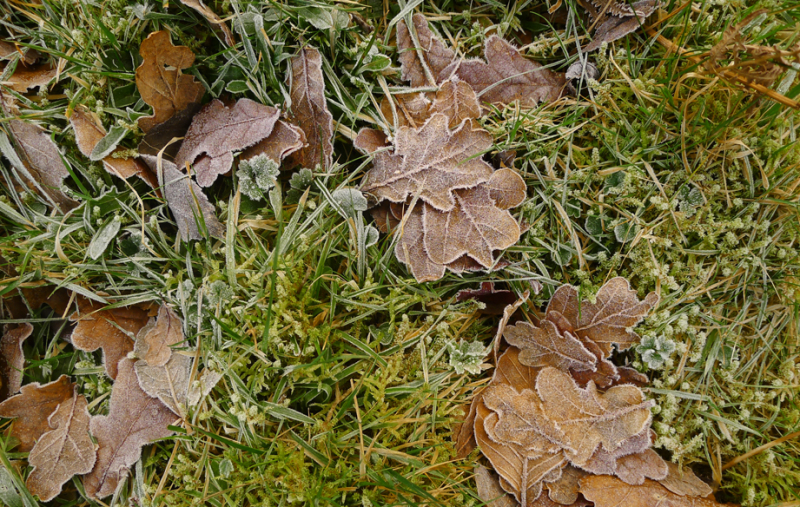 Or maybe it's just that I love small things: small ponies, small tales, small treasures of nature, small moments, small ideas, the small hound close beside me. In an interview some years ago, Sandra Cisneros reflected:

''What I didn’t know in my twenties, but am certain of now, is that there’s lots of miseria in the world, but there’s also so much humanity. All the work we do as writers is about finding balance and restoring things to balance. You need to consider the daily choices you make to create or destroy with every single act, whether it’s in words or in thoughts. The older I get, the more I'm conscious of ways very small things can make a change in the world. Tiny little things, but the world is made up of tiny matters, isn't it?'' 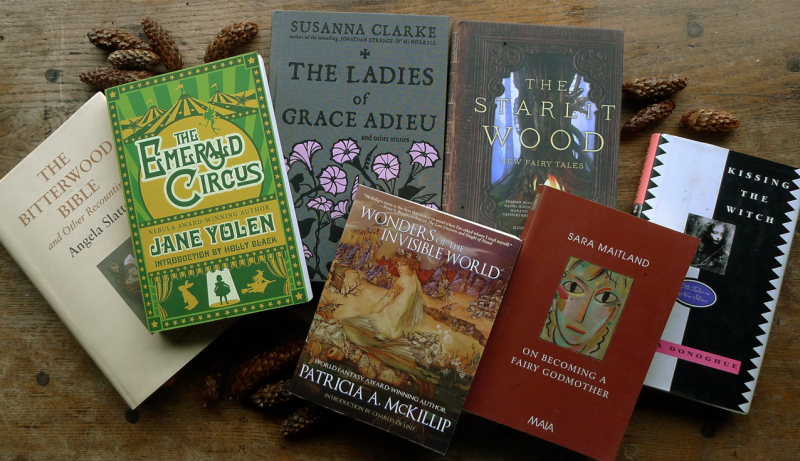 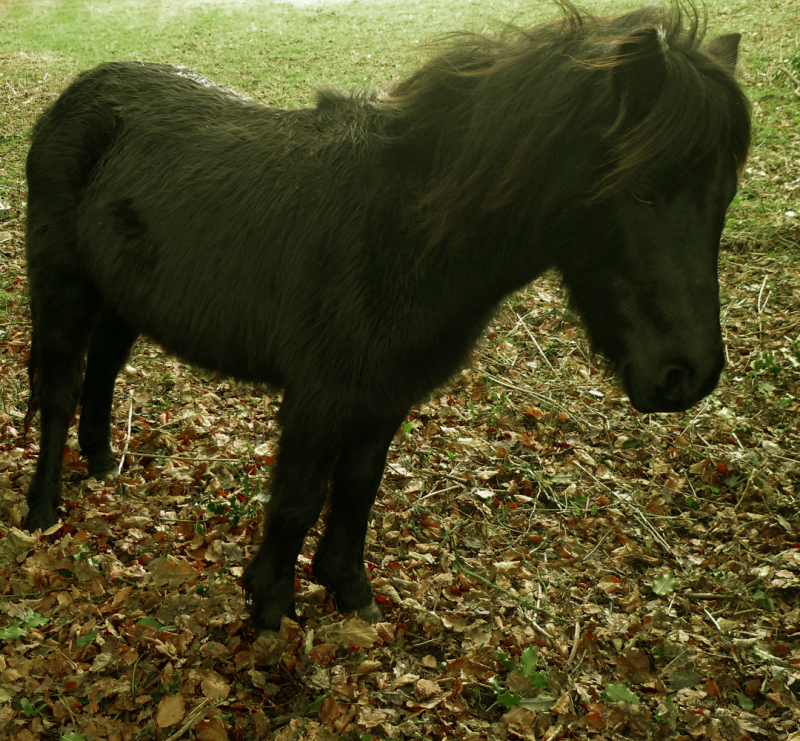 The books above (recently read or re-read) contain small gems of mythic fiction, fairy tale retellings, and fantasy literature. They are: The Bitterwood Bible by Angela Slatter; The Emerald Circus by Jane Yolen; The Ladies of Grace Adieu by Susanna Clarke; Wonders of the Invisible World by Patricia A. McKillip; The Starlit Wood: New Fairy Tales, edited by Dominik Parisien & Navah Wolfe; On Becoming a Fairy Godmother by Sara Maitland; and Kissing the Witch: Old Tales in New Skins by Emma Donoghue.

The passage by C.S. Lewis is from "On Three Ways of Writing for Children" (Of Other Worlds: Essays & Stories, Harvest Books, 2002). Related posts on the beauty of what's small: "Daily Myth" and "The Small Things."

The last photo reminds me that Boudicca's chariots were pulled by small ponies, to devastating effect. She certainly made Rome take notice.

And talking of small things, can I ask a small question in the interest of balance and even-handedness? Is there a reason why all of the authors of the books in the penultimate photograph are by women? The single male editor of 'The Starlit Wood' is conspicuous by his rarity, and even he is partnered by a woman.

These were simply books I've read or re-read very recently (which were stacked on my desk and prompted this post), not a definitive list of the best short story writers, which would certainly include men -- such as the men quoted in this post.

I love the link between 'your' ponies and the short story a grand reminder and serendipitous bridge to a bit of mail received from a friend regarding the relative height of the men one gets comfortable with. (You really did need to be there:)

The quotes are meaningful, especially Sanders's and Murakami's. I can most relate to Murakami's as I recall the medicine stories I've written at various winters in this life. Very nice ... the paying attention part to being alive.

Sometimes we are pulled by ponies
in and out of the astonishing night.
Their tiny hooves like flint
against morning's stones
charge into the dawn.

Dreams can inform, reform, deform,
but they are harbingers:
doves,not carrion birds
bringing messages across the barriers.

Be pulled, not bullied by them.
Give them handsful of grain.
Do not cage them, where they wilt
behind bars of explanation.
Joy in their carriage.

Hi Terri, I actually thought it would be something like that. I just couldn't resist a mischievous little dig.

I love 'The Ladies of Grace Adieu' wonderfully quirky and spooky. Though for me no one captures the spooky in the short-story format as well as M.R.James. I think it's the way he enwraps the reader in his polite Edwardian world and then hits them with the weird and unexpected.

In fact I write short ghost stories myself and along with the crime writer, Jane Adams, have performed them as readings in local libraries and museums. One venue we tried to use would have been perfect. But as it was an old church, the commissioners thought the subject matter unsuitable. Shame, the place had Saxon foundations, was supposed to be haunted itself and had great acoustics. Just imagine the atmosphere after dark!

Brilliant Jane! I'm astonished at how you can react so quickly to a phrase. You have my deepest respect

Yes to that Stuart!

Sometimes the magic works. Though I will be massaging this for some time, I am sure.

I love this post and the comments...how wonderful to wake up in North Carolina to these beautiful musings. thank you all
For some reason it reminded me of Chekhov's quote- "Any idiot can face a crisis- it's the day to day living that wears you out." I think that is what a good short story can do- illuminate the day to day wearing out of us.

I used to read the SciFi/Fantasy anthologies that you put together, make a list of all of the short story artists that were in it, and bring the list to my librarian. I would then read/request every single book that each author had written.

Thank you for that. Short stories make my life make sense.

The magic certainly did work, Jane

Well I am particularly fond of the short story format, it takes you right into the heart of things and yet at the same time can offer large amounts of space in which to think and dream and elaborate and react. But there definitely is a sense these days that short stories are less than novels. Which is bemusing when you think of how many are taught in high school and university literature programmes. I just recently read short story collections by Connie Willis and Ursula le Guin and both impacted me deeply.

I have to dissent strongly from Carroll. Don't pace your ideas in a novel, or it will be too thin. You need to have more ideas. Mind you, you can have more ideas that stick to each other, that do not stand alone -- that's ideal, in fact -- but if you are pacing your ideas, you probably don't have enough.

Short stories have been a life line for the last couple of years for me. Between working long hours and parenting teens, there’s little time left to really submerge myself in a novel. I’ve been enjoying The Ivory and the Horn by Charles de Lint.