Away with the fairies 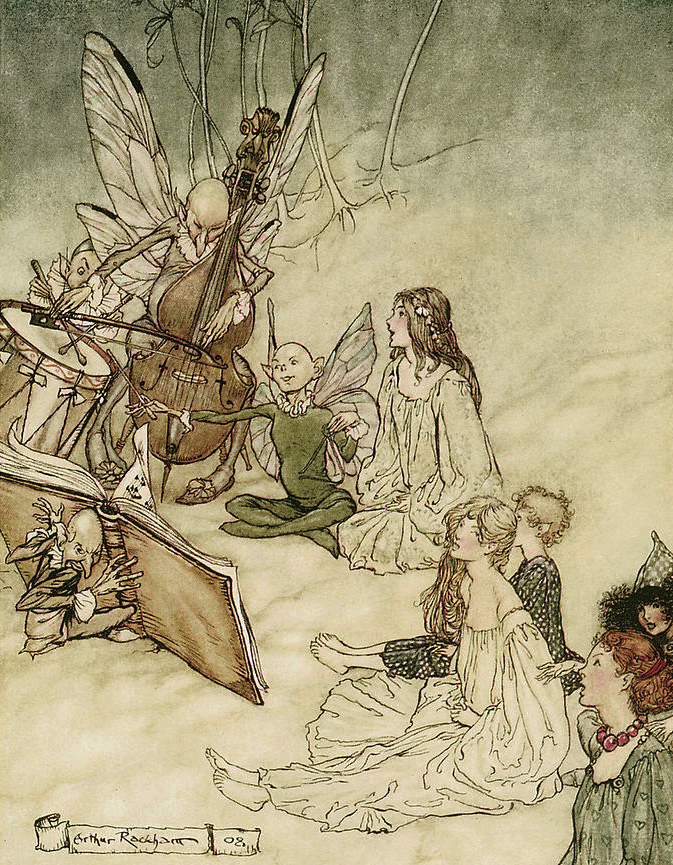 I'm heading up to Oxford University to participate in the Modern Faeries project organised by Fay Hield and Carolyne Larrington: an interdisciplinary gathering of folklorists, folk musicians, writers and artists, all focused on stories of the Twilight Realm and their meaning in modern life.

I'll tell you more about it when I'm back in Devon...or you can follow Modern Fairies on Twitter, where updates will be posted as it all gets up and running.

In the meantime, here's some fairy reading:

Fairies in Legend, Lore, and Literature

Italian Fairies: Fate, Folletti, and Other Creatures of Legend by Raffaela Benvenuto

Costa Rican Fairies: When My Hair was Woven with Duendes by Taiko Maria Haessler 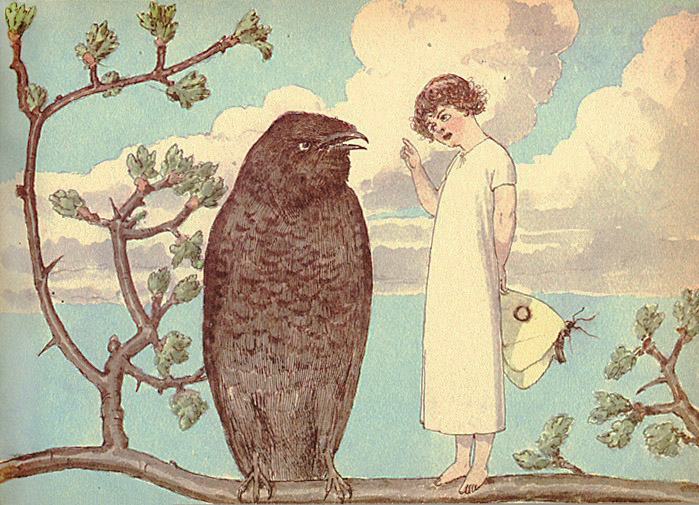