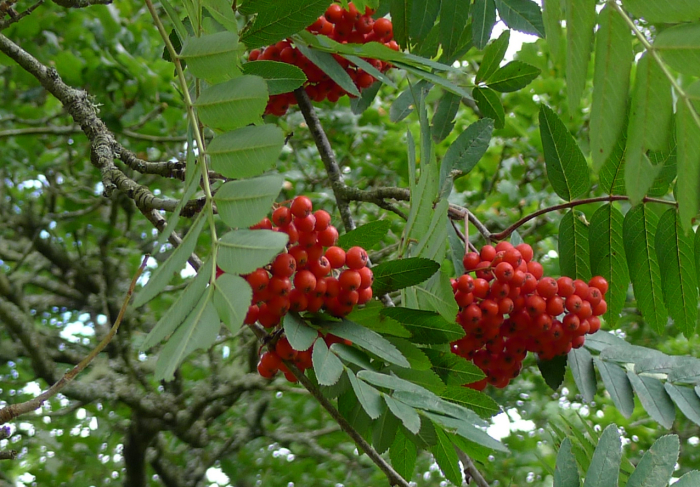 "When you tell a story or sing a song, you are the vehicle by which a tribe comes through you, and all your ancestors come here to help you..."

Above: "Go Away from My Window" performed by Iona Fyfe, from Aberdeenshire. Variants of this traditional song have been collected in northern Scotland and the Appalachian mountains of America. This version appears on Fyfe's gorgeous debut album, Away from My Window (2018).

Below: "Botany Bay" performed by Kelly Oliver, from Hertfordshire. This version of the ballad was collected by folk revivalist Lucy Ethelred Broadwood (1858-1928). It will appear on Oliver's third album, Bedlam, due out this month.

Above: "Chuir M’Athair Mise dhan Taigh Charraideach (My Father Sent Me to the House of Sorrow)" performed by The Furrow Collective: Lucy Farrell, Rachel Newton, Emily Portman, and Alasdair Roberts. This one's a waulking song from the Isle of Skye in the Inner Hebrides. It can be found on the quartet's second album, Wild Hog (2016).

Below: "A’ phiuthrag ’sa phiuthar (O Sister, Beloved Sister)" performed by Julie Fowlis, from North Uist in the Outer Hebrides. It tells the story of a young woman's search for her sister, stolen away by the sìthichean, or fairy-people. The song appears on Fowlis' latest album, Alterus, and features vocals by Mary Chapin Carpenter. The lovely animation is by Eleonore Dambre and Dima Nowarah.

Above: "The Outlandish Knight" (a variant of "Lady Isabela and the Elf Knight," Child Ballad #4) performed by Kate Rusby, from Yorkshire. The song appeared on her eleventh album, Ghost (2014).

Below: "False Light," a contemporary song in the ballad tradition by The Willows, from Cambridge. "It was written," they say, "after many misty walks around Wicken Fen, near to Ely. We love the folklore around these old tales surrounding the area, where atmospheric ghost lights, know as false lights, would lure people off the path, within the marshy reeds.”  The song will appear on their third album, Through the Wild, due out in November. 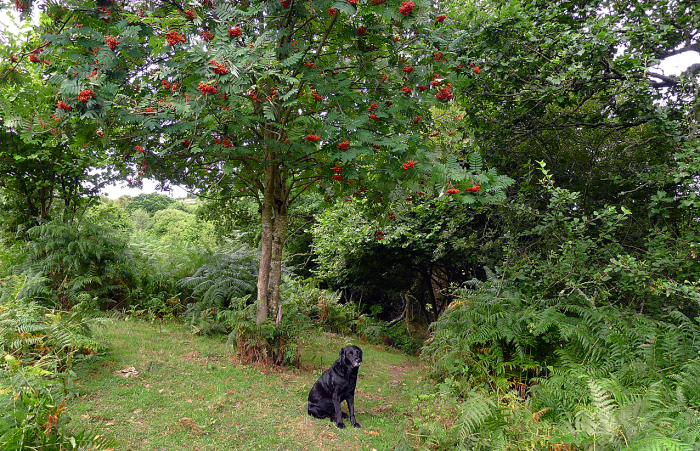 Tilly under the rowan, a tree beloved by the fairies.

Terri, it is SO GOOD to see you feeling well enough to post again!

I've missed these tunes.It's also good to see a Rowan tree which I don't think grows in the US, but certainly figures in several stories I tell. Hope you are well, well and that things keep flowing so beautifully.