The mystery of storytelling
The story instinct 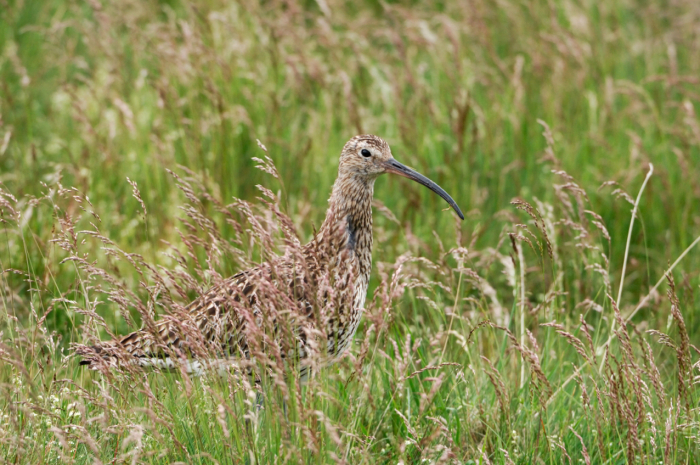 Hudson Records has just released Northern Flyway, a brilliant new album that is perfect for lovers of folklore, myth, and Mythic Arts. Here's the description: 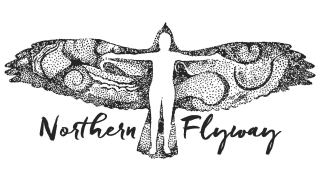 Humans have always looked to the birds. In mythology, they are carriers of souls, messengers to the gods, our familiars. In ecology, they are our measure, our meter, they mark the seasons…

In 2017 Jenny Sturgeon (Salt House, Jenny Sturgeon Trio) and Inge Thomson (Karine Polwart Trio, Da Fishing Hands) wrote and created Northern Flyway -- an audio-visual production exploring the ecology, folklore, symbolism and mythology of birds and birdsong. Northern Flyway premiered to a sold-out audience at The Barn (Banchory) in January 2018, and a CD of the songs was recorded at Mareel, Shetland, over four days in early February 2018.

Video above: "Curlews" by Northern Flyway.

Below: "Rosefinch" by Northern Flyway, performed backstage in Mareel. 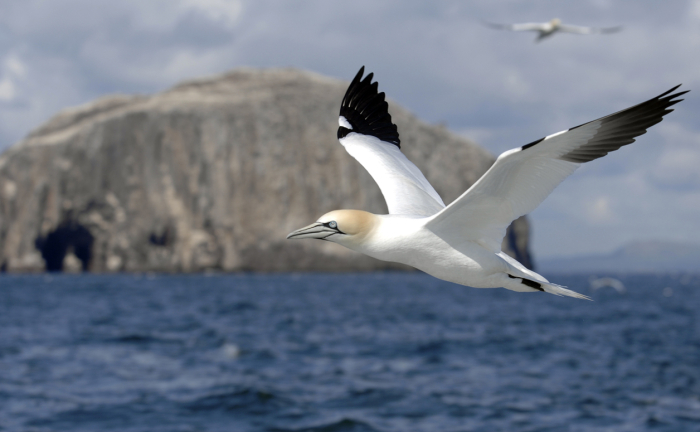 Above: "The Gannets" by Northern Flyway.

Below: "The Eagle" by Northern Flyway. 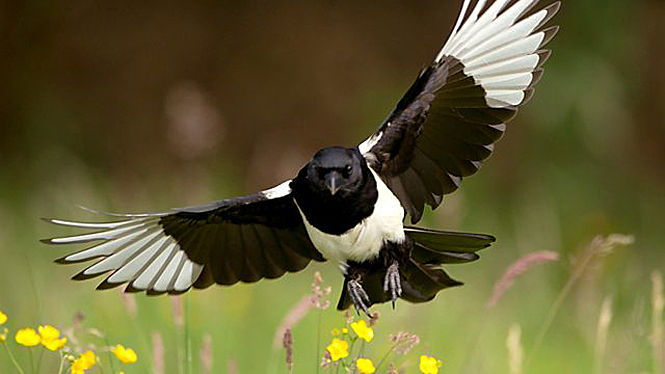 Above: "Huggin and Munnin" by Northern Flyway.

Below: Northern Flyway's Inge Thomson joins Karine Polwart and Steven Polwart on "Ophelia," from Laws of Motion -- another beautiful new release from Hudson Records. Inge is part of the Modern Fairies multi-media arts project that I'm involved in right now. All of her work is imbued with magic and a love of nature, and is thoroughly enchanting.

Related Monday Tunes posts: Music for the Birds, Karine Polwart's "A Pocket of Wind Resistance," Salt House, Hanna Tuulikki's "Away With the Birds," Sam Lee's "Singing With the Nightingales," Classical Music Inspired by Birds, Going to the Birds. Illustration by Angela Barrett.

For more information on the myths & folklore of birds, see this previous post: When Stories Take Flight.

If we could wear the wings of birds,
If we could draw over our flesh
Their wind-woven vestments.
If we could fly through a heaven of skies
Finding wide and blue vistas
Where before were myopias of doubt.
If we could gain the wisdom of ravens,
The speed of falcons,
The airborne dexterity
Of the humming-bird’s flight;
Hung on a frail filament of light
By the speed of our wings.

If we could be birds,
Then what answers we would sing
To the questioning sky,
What solutions we would find
In the complex equations of flight.

Dear Terri, that song 'Ophelia' is so much a song for bushfire prone central Victoria (S E Australia) where I live. Every summer the blasting hot northerly wind from the central desert brings red dust and bushfires and ash from burning eucalypts falls on my town when the fires are close. i love Tunes for a Monday morning, it is a highlight of my week Thank you!

I'm so glad it touched you. I haven't heard the rest of the new album yet, but intend to order it promptly just as soon as my budget allows. She's extraordinary.

Thank you, Terri! Your comment has sent me off on a tangent; have you heard a play on Radio 4 in which a sound recordist mysteriously disappears while making recordings of the birdlife on the Wash in Norfolk? The denouement is both beautiful and spooky when his friends stand on the shores of the North Sea and hear him calling and joyously laughing, his voice intermingled with the wind and waves and the cries of birds? Worth seeking out if the BBC has made it available on their website.