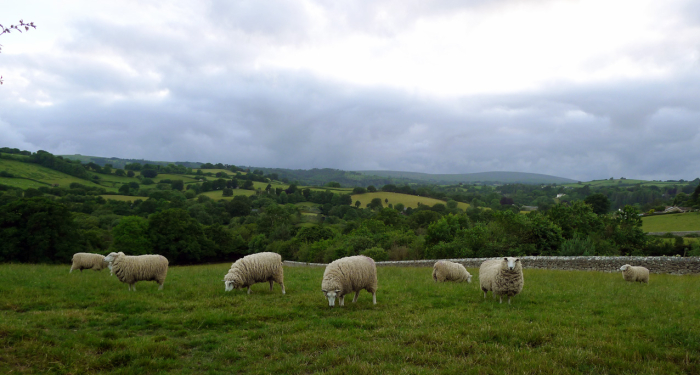 Above: "I'd Rather Be Tending My Sheep," sung by Lucy Farrell and her three fellow-members of The Furrow Collective: Rachel Newton, Emily Portman, and Alasdair Roberts. Lucy found this song in Ruth L. Tongue’s book, The Chime Child, about folksingers and songs in Somerset.  (More information here.) The animated video was created by Marry Waterson, another member of the Modern Fairies group.

Below: Lucy sings the traditional ballad "Polly Vaughn" at the Square Chapel Arts Centre in Halifax, West Yorkshire. The song appeared on The Furrow Collective's second album, Wild Hog (2016). Their third album can be pre-ordered here; and Lucy is at work on songs for a solo album, forthcoming next year.

Above: a wonderful rendition of "Raggle Taggle Gyspy" (Child Ballad #200) sung by Fay Hield: folk musician, scholar, and the fearless leader of Modern Fairies. Fay has performed with The Full English, BACCApella, The Witches of Elswick, and her own fine band, The Hurricane Party. I highly recommend her three solo albums (Orefo, Looking Glass, and Old Adam), and her TED talk, "Why aren't we all folksingers?"

We heard Inge Thomson's latest album two weeks ago: Northern Flyway, inspired by birds in nature and myth. Here is another song from the album, "No Barriers, No Borders," sung by Inge. She also performs with Drop the Box, Crows' Bones, and the Karine Polwart Trio; and she has released two haunting solo albums (Shipwrecks & Static and Da Fishing Hands) rooted in her love of the natural world and her upbringing in the Shetlands.

Above: "Death of a Gull" by Ben Nicholls' genre-busting trio, Kings of the South Seas, with Richard Warren and Evan Jenkins. The song is from the group's second album, Franklin, a glorious cycle of ballads inspired by Lord Franklin's doomed expedition to the Arctic in 1845. (For more information, I recommend the "Making of the Album" video here.) Ben has also performed with The Full English, the Seth Lakeman Band, and the Nadine Shah Band.

Below: "Martha" by Duotone: cellist, composer, and multi-instrumentalist Barney Morse-Brown. Barney has performed with Maya Youseff, Birdy,  Jackie Oates, Eliza Carthy, Chris Wood, The Imagined Village and others, in addition to his distinctive solo work. The exquisite piece below is from Duotone's fourth album, A Life Reappearing.

Above: "Two Wolves," written and sung by Marry Waterson, with guitarist David A. Jaycock. Marry is a poet and artist as well as a singer, using the voice as her primary instrument. ("I sing my tales into existence," she says.) She has collaborated with many musicians -- including other members of the Waterson-Carthy folk clan -- and released four albums of bewitching songs: Death had Quicker Wings Than Love and Two Wolves with Jaycock; Hidden and The Days That Shaped Me with Oliver Knight.

Below: "Sophrsyne," written and sung by mutli-instrumentalist Ewan MacPherson, with Lauren MacColl on fiddle. (Sophrosyne is an ancient Greek concept defined as the quality of wise moderation, "knowing the limits which nature fixes for human conduct and keeping within them.") Ewan is a founding member Salt House (featured in a previous post), Firbo, RoughCoastAudio, and the MMH Trio; he's performed with the Battlefield Band, Breabach, Malinky, Ranarim, Shooglenifty, Salsa Celtica, The Treacherous Orchestra, and numerous other groups and musicians; and he's also recorded two fine solo albums, Norther and Fetch!, which I highly recommend. 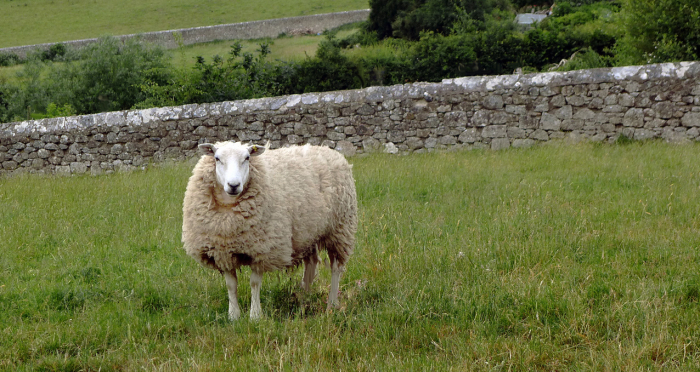 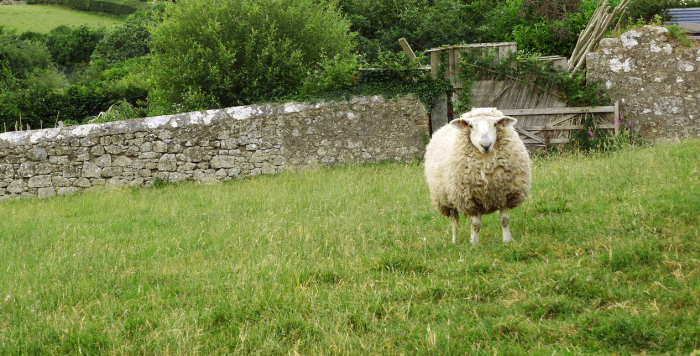 You always find the coolest UK folksingerss Thank you for sharing them with us.

There's one you may've missed, however: Lawrence Dean. Although I know him mainly for filk [my favorite song by him being "Labyrinth of Shadows", the Gormenghast song for which his album is named], he mostly sings folk. There're some songs here, https://www.youtube.com/channel/UCOIG8Gvk_fWYdTm2rDe8Qcw , from his concert at Confluence. They come with bonus ASL, courtesy of Judi Miller, who won the Pegasus Award for Best Performer for her interpretations. Picture the filk circle in the main hotel ballroom. Judi is in the center of the circle, dancing everyone's songs.