Leaning into the light
Finding the colors again 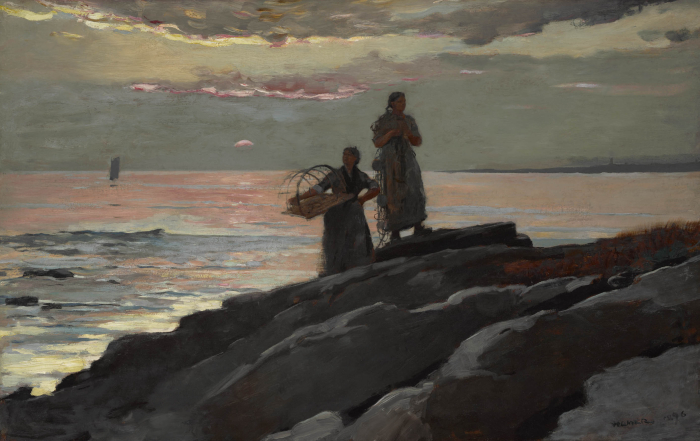 Above: "Trouble and Woe" by singer/songwriter Ruth Moody, from Winnipeg, Canada. The song appeared on her third solo album, These Wilder Things (2013).

Below: "Wayfarin' Stranger," an old American gospel song performed by the Hayde Bluegrass Orchestra, from Oslo, Norway. The song was released as a single last year. The vocalist is Rebekka Nilsson.

Above: "Last Kind Words," written by the great southern blues musician Geeshie Wiley (1908-1950) and sung by the equally great Rhiannon Giddens, from North Carolina. This performance was filmed for A Prairie Home Companion in 2015.

Below: "A Day For The Hunter, A Day For The Prey" by Leyla McCalla, a Haitian-American singer/songwriter based in New Orleans. It appears on her album of the same name, released last year.

Above: "No Hard Feelings" by The Avett Brothers (Scott and Seth Avett, with Bob Crawford on bass and Joe Kwon on cello), from North Carolina. The song appeared on the band's ninth studio album, True Sadness (2016). This performance was filmed for A Prairie Home Companion in 2017. The fiddler is Tania Elizabeth.

Below: "San Luis" by singer/songwriter Gregory Alan Isakov. The song is from his new album, Evening Machines, recorded on his farm near Boulder, Colorado. The video was shot in the Great Sand Dunes National Park and the San Luis Valley of southern Colorado by conservation photographer Andy Mann, with filmmakers Keith Ladzinski and Chris Alstrin. 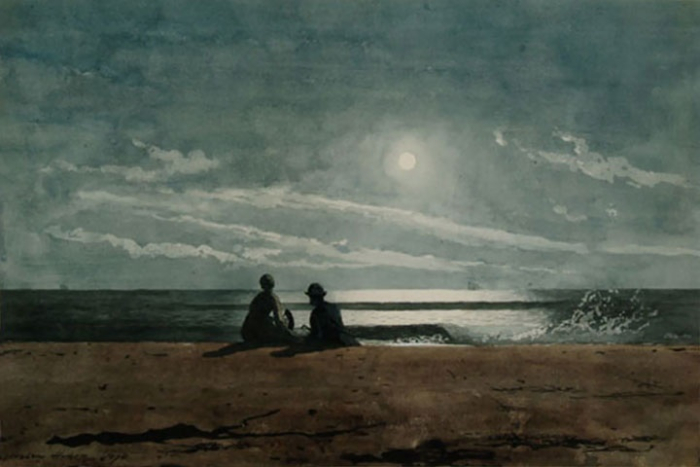 Hauntingly exquisite images on "San Louis"
"No Hard feelings - What good did it ever do?
Unqualified love for "A Day for the Hunter A Day for the Prey.
"Trouble and Woe" - I intend to learn the words and play my thumb harp in harmony.
The pitch of that voice on "Wayfarin'Stranger" is miraculous.
Rhiannon Giddens !

These songs are gorgeous and the one that really tugs at my heart is "San Luis" with its lyrics and scenery. Today Southern California ( along with part of the north) is rampantly burning up. More than 200 thousands acres have been burned, 200 hundred people missing and 42 deceased. An entire town has been eradicated by the flames and most of Malibu, a gorgeous beach-side community is charred. So thinking of the beauty that Alan Isakov has sung of here, in his song, shown in his video, I am offering a poem about California, herself, kneeling to pray for her landscape and her people. I envisioned her spirit as what Rossetti captured in his Pre-Raphaelite painting, The Blessed Beatrice. I pray things will take a turn for the better and rain or humidity enter the scene and help the firefighters battle this impossible blaze.

The House By The Sea

After the flames, it lingers. A Stone
skeleton of columns and floors
topiaried in ash. In the doorway,
California kneels --

a sandpiper on her shoulder, her hair
bound with vine leaves
and her hands clasped together
trembling.
In them,
the motion of horses running
from field to field. Their manes
a quivering fire of silk and sweat

while below
the splintered wood of Ventura's pier
vibrates, smelling of salt and seaweed
sensing like the whiskers of a seal
changes in the wind and tides,
the red blaze
of Dante's inferno.
___________________________________
Ventura is a town along the southern coast famous for is Spanish monastery and its long antique pier stretching into the Ocean.

Hayde was wonderful, but they apparently have no cds for me to buy.

Thank you for the lovely music!

I'm planning to learn 'Trouble and Woe' too! Going to dust off my banjo and give it a go...

Thank you so much for the beautiful music you have posted here and on so many other Mondays. So many real treasures...