Making friends with monsters, and other advice for artists
On awe, ethics, and elders 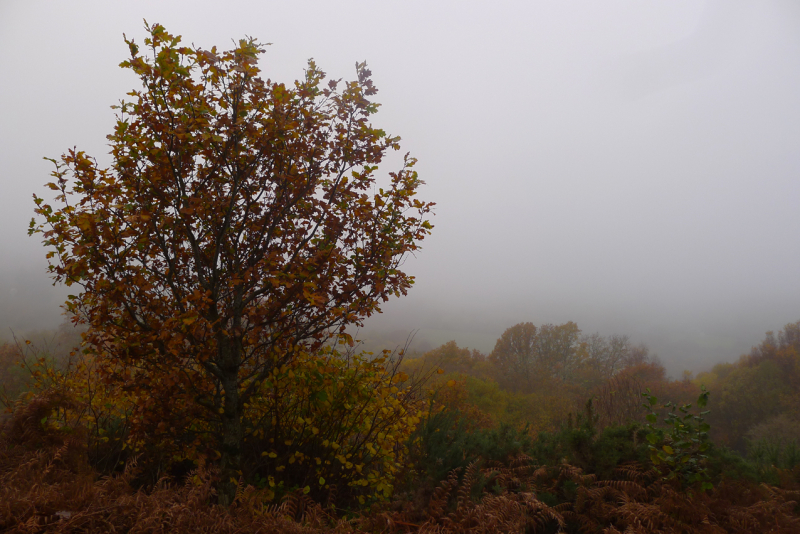 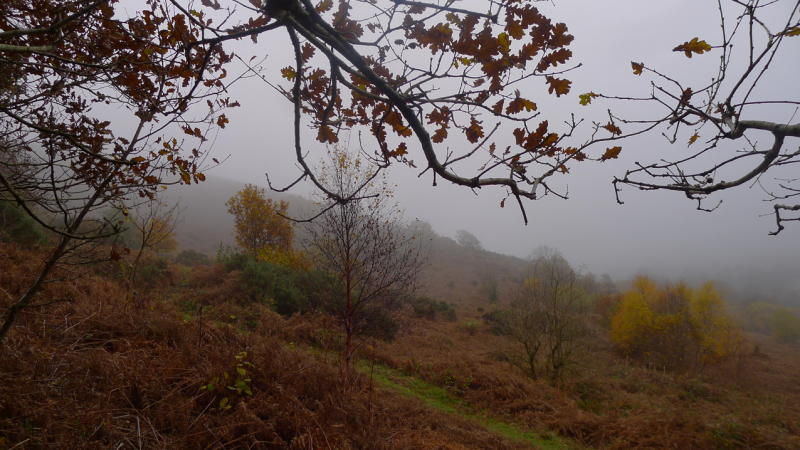 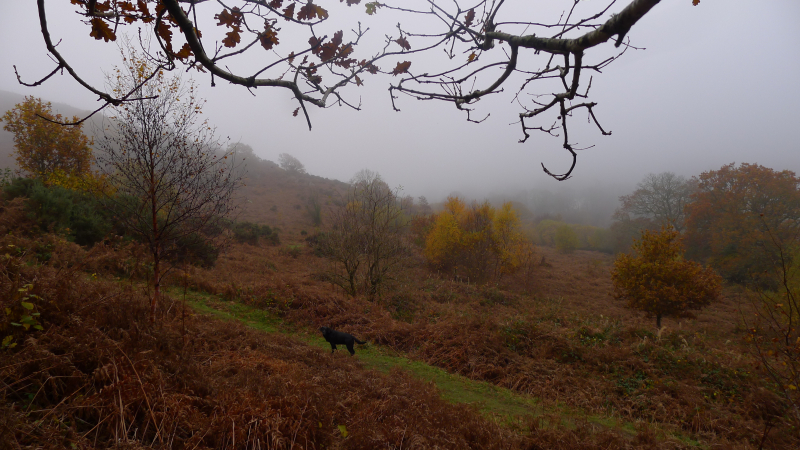 As Storm Diana sweeps across the country from the Shetlands down to Dartmoor, I put on my weatherproof coat and boots, follow the hound into hills...and I'm reminded of these words about weather, land, and art by Gretel Ehrlich:

"All over the world the life of rocks, ice, mountains, snow, oceans, islands, albatross, sooty gulls, whales, crabs, limpets, and guanaco once flowed up into the bodies of the people who lived in small hunting groups and villages, and out came killer-whale prayers, condor chants, crab feasts, and guanaco songs. Life went where there was food. Food occurred in places of great beauty, and the act of living directly fueled people’s movements, thoughts, and lives. Everything spoke. Everything made a sound -- birds, ghosts, animals, oceans, bogs, rocks, humans, trees, flowers, and rivers -- and when they passed each other a third sound occurred. That’s why weather, mountains, and each passing season were so noisy. Song and dance, sex and gratitude, were the season-sensitive ceremonies linking the human psyche to the larger, wild, weather-ridden world....

"When did we begin thinking that weather was something to be rescued from?" 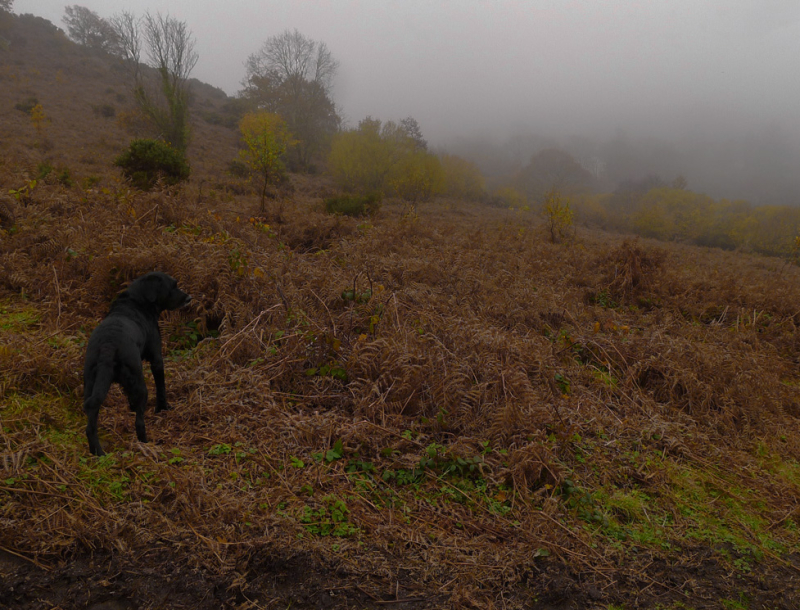 "The truest art I would strive for in any work would be to give the page the same qualities as earth: weather would land on it harshly; light would elucidate the most difficult truths; wind would sweep away obtuse padding." 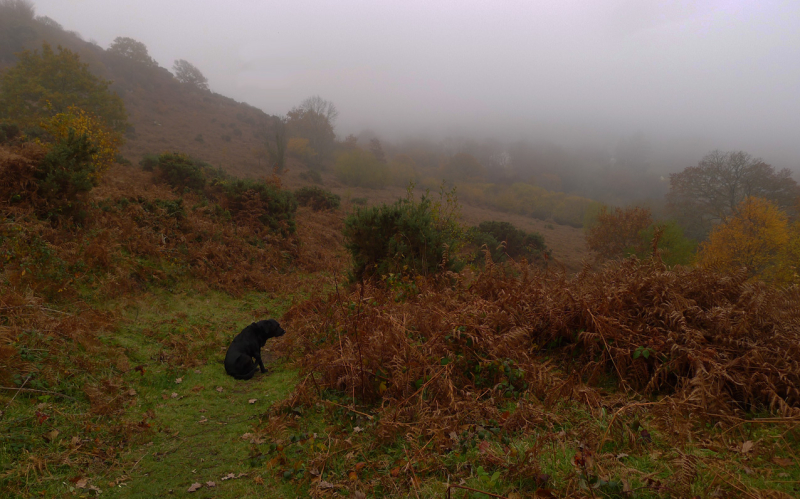 "I like to think of the landscape not as a fixed place but as a path that is unwinding before my eyes, under my feet. To see and know a place is a contemplative act. It means emptying our minds and letting what is there, in all its mulitplicity and endless variety, come in." 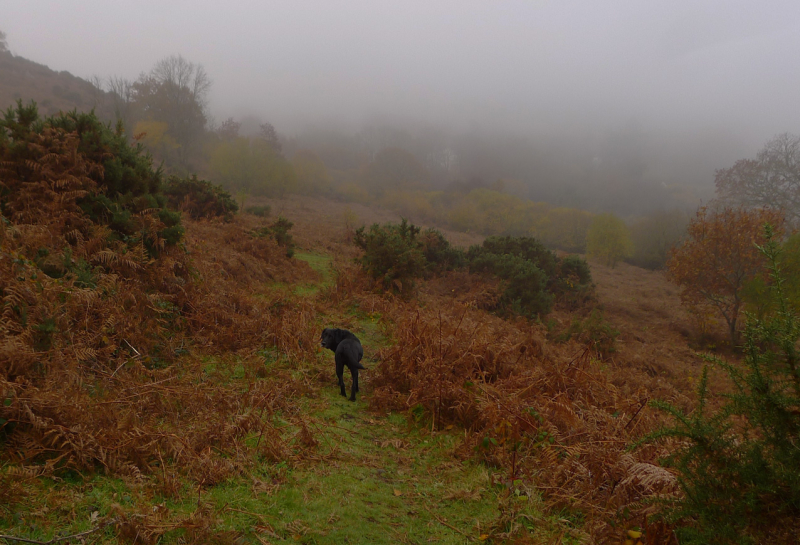 "Love life first, then march through the gates of each season; go inside nature and develop the discipline to stop destructive behavior; learn tenderness toward experience, then make decisions based on creating biological wealth that includes all people, animals, cultures, currencies, languages, and the living things as yet undiscovered; listen to the truth the land will tell you; act accordingly." 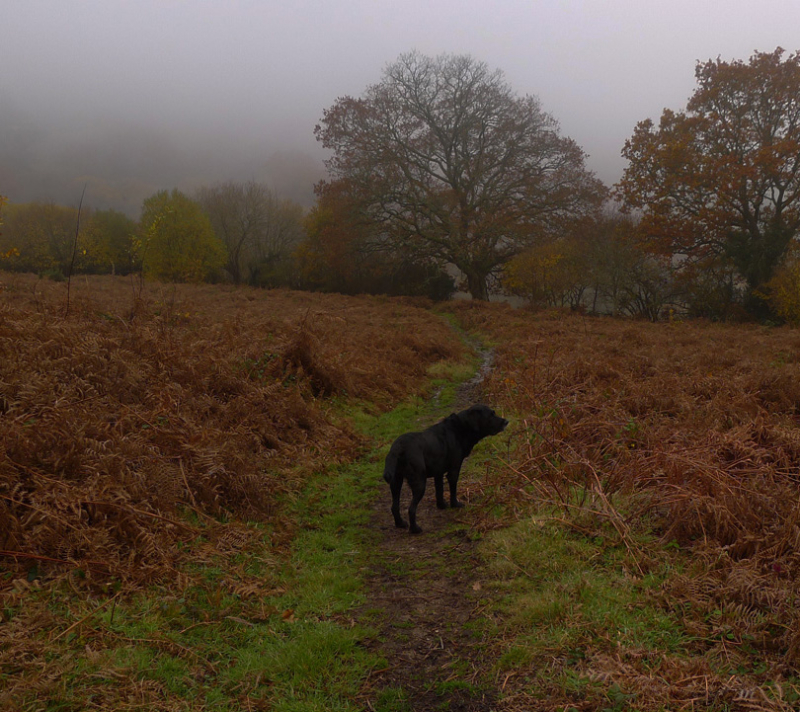 To learn more about Gretel Ehrlich (if you don't know her work already), I recommend this recently re-published interview by Stephen Foehr. 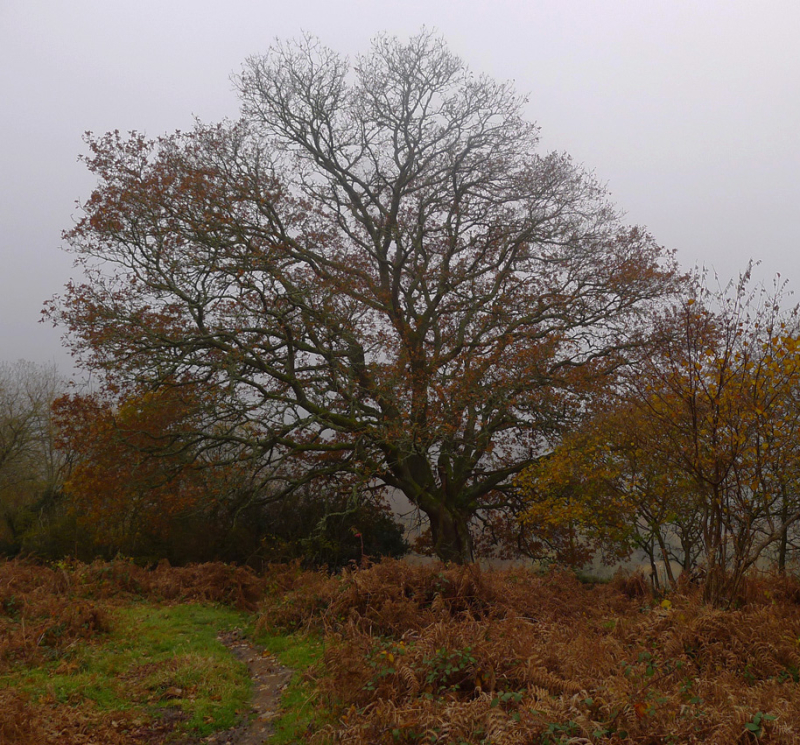 The Gretel Ehrlich quotes above are from "Chronicles of Ice" (Orion Magazine, 2004), Legacy of Light, edited by Robert Stone (Knopf, 1987), The Solace of Open Spaces (Viking, 1985), and The Future of Ice: A Journey Into Cold (Random House, 2004). The poem in the picture captions is from Best Scottish Poems 2012 (Scottish Poetry Library). All rights reserved by the authors.

in On the creative process, Stories, Wild ethics | Permalink | Comments (9)

Terri, just a line to say how much I enjoy your articles. To return to the 'old world' of myth and mystery. I have tracked down some of the authors from the quotes in your articles. Also I especially enjoy your Monday tunes .. some I have not heard (or thought about) in decades.
Regards Kim

Oh my. How I did need to read this, to flip a switch in my own weather veins.

Thank you once again.

When the blue wind
and the whitened sky meet,
and the snow falls like grace
onto the mountains;
when bears and their kind
bury themselves in caves,
and our cows and horses
make a small hibernation
in barns we have made for them;
when we tuck the coverlet of winter
around us and refuse to stir outside,
we miss the fullness of the year.

How can we celebrate winter's end
that dangles spring
on its cold watch chain?
How can we skim over ice ponds,
cutting our names with the blades
of our skates. Why would we chop blocks
of cold out of the water,
carrying them home when smaller cubes
squat familiarly in the fridge?

We must learn again to march
through winter's gates
celebrate the dark night of the year,
ring out bells, bring home boughs
to trace winter's name on our lintels,
to mark yet another turning of the year.

Taking this one into school to perform for children. I love it. Timely as we are reading winter poems and exploring what poetry is like in the mouth, not on the page.

Love the poem and its message, Jane. Winter, along with autumn, are my favourite times of the year. They need to be celebrated with fire and song...and also lots of 'firewater'!

Wish I could see/hear that, Charlotte!!!

We get fairyland snows here in New England, Stuart. Writing my signature with my boots in the snow is a kick. But autumn is still the best, the elegaic nature of drifting leaves is a poem in itself.

Charlotte: Nice! "exploring what poetry is like in the mouth, not on the page."

I wish we also got fairyland snows, Jane. If only the Victorian mini iceage that froze the Thames (and I assume many other rivers throughout the UK) would return and make a Christmas card of us all!