On the Day of the Dead 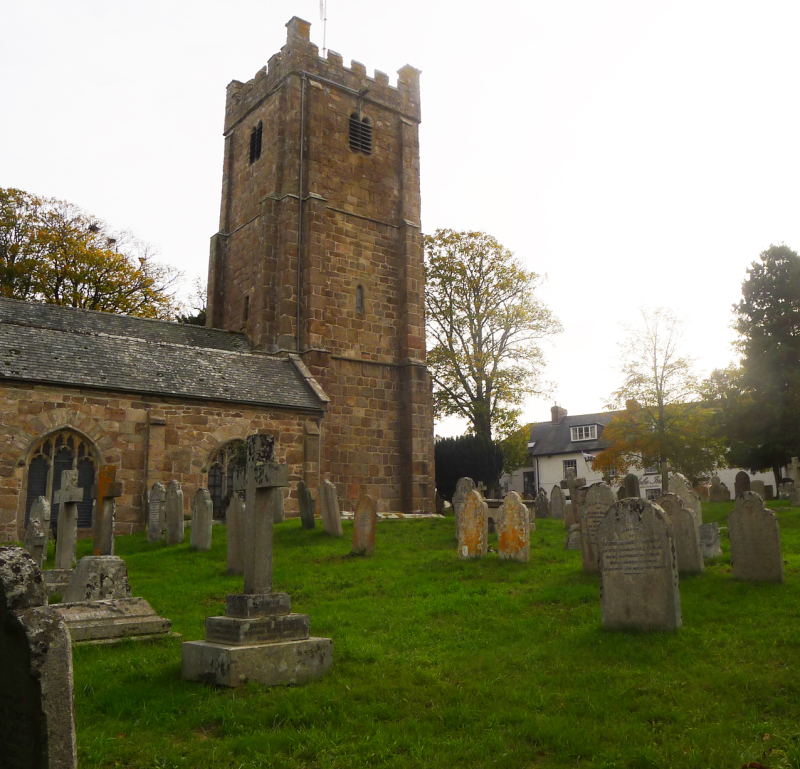 November 1st, in Mexican and other folklore traditions, is the Day of the Dead; tomorrow, in the Christian calendar, is All Souls' Day. The beginning of November is a traditional time for the honouring of our ancestors, remembering loved ones who have gone, tending graves and cleaning up cemetaries, and for cherishing life while contemplating its inevitable end. 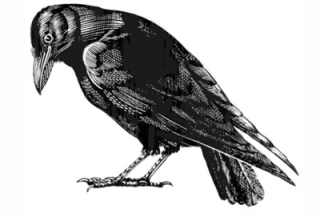 "One of the lovely things about the Irish tradition is its great hospitality to death. When someone in the village dies, everyone goes to the funeral. First everyone comes to the house to sympathize. All the neighbours gather round to support the family and to help them. It is a lovely gift. When you are really desperate and lonely, you need neighbours to help you, support you and bring you through that broken time. In Ireland there was a tradition known as caoineadh. These were people, women mainly, who came in and keened the deceased. It was a kind of high-pitched wailing cry full of incredible loneliness. The narrative of the caoineadh was actually the history of this person's life as the women had known him. A sad liturgy, beautifully woven of narrative was gradually put into the place of the person's new absence from the world. The caoineadh gathered all the key events of his life. It was certainly heartbreakingly lonely, but it made a hospitable, ritual space for the mourning and sadness of the bereaved family. The caoineadh helped people to let the emotion of loneliness and grief flow in a natural way. 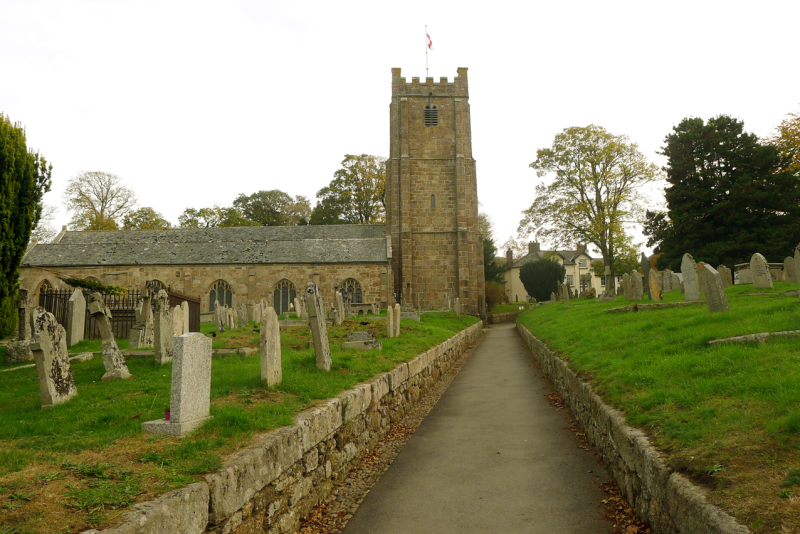 "We have a tradition in Ireland known as the wake," O'Donohue continued. "This ensures that the person who has died is not left on their own on the night after death. Neighbours, family members and friends accompany the body through the early hours of its eternal change. Some drinks and tobacco are usually provided. Again, the conversation of the friends weaves a narrative of rememberance from the different elements of that person's life. 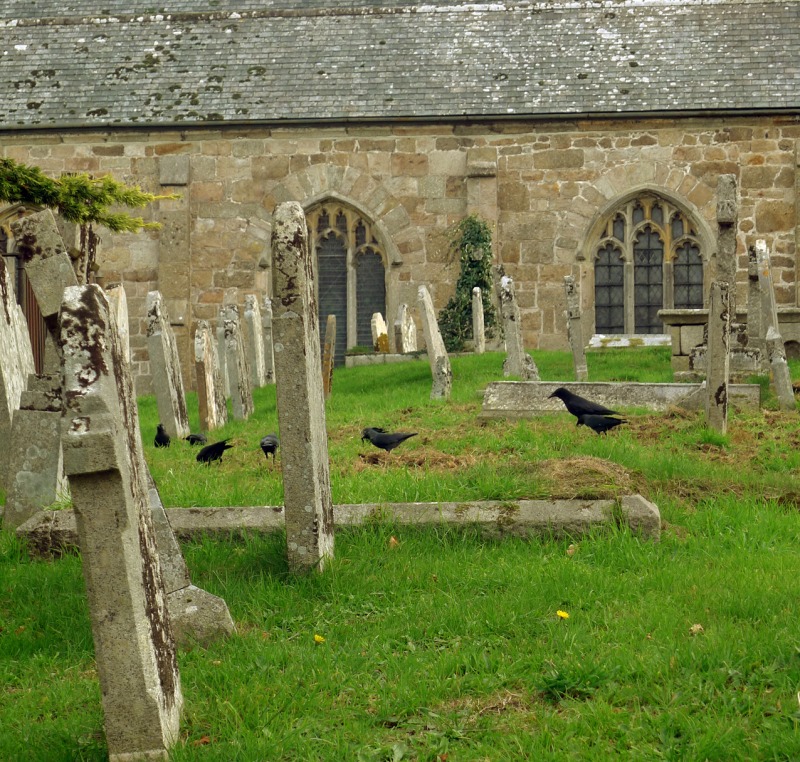 "It takes a good while to really die. For some people it can be quick, yet the way the soul leaves the body is different for each individual. For some people it may take a couple of days before the final withdrawal of the soul is completed. There is a lovely anecdote from the Munster region, about a man who had died. As the soul left the body, it went to the door of the house to begin its journey back to the eternal place. But the soul looked back at the now empty body and lingered at the door. Then, it went back and kissed the body and talked to it. The soul thanked the body for being such a hospitable place for its life journey and remembered the kindnesses the body had shown it during life. 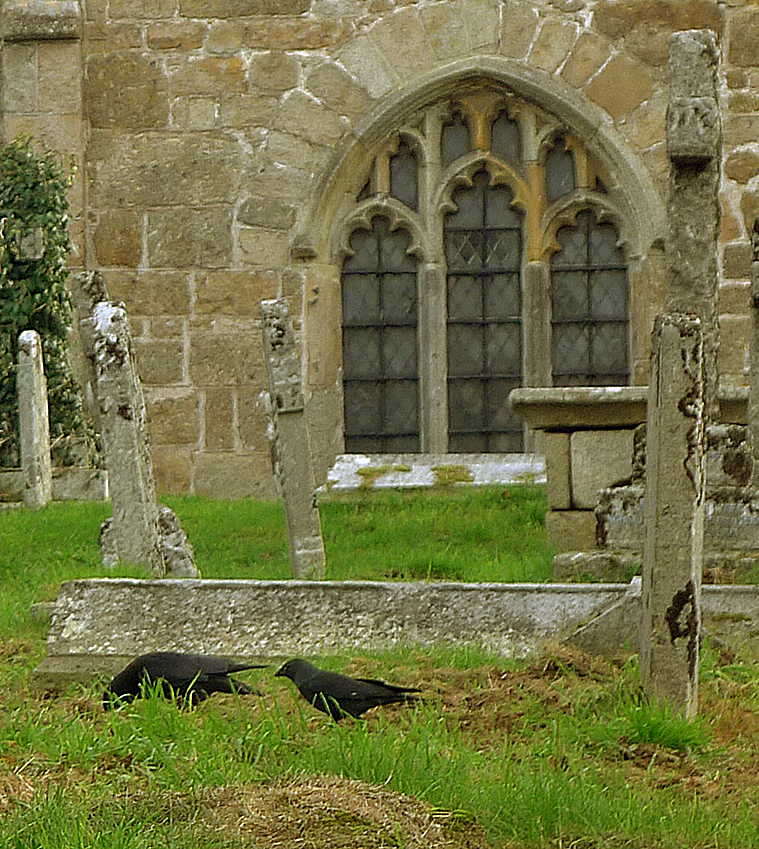 "In the Celtic tradition there is a great sense that the dead do not live far away. In Ireland there are always places, fields and old ruins where the ghosts of people were seen. That kind of folk memory recognizes that people who have lived in a place, even when they move to an invisible form, somehow still remain in that place. There is also the tradition of the coiste bodhar, or the dead coach. Living in a little village on the side of a mountain, my aunt as a young woman heard that coach late one night. This was a small village of houses all close together. She was at home on her own, and she heard what sounded like barrels crashing against each other. This fairy coach came right down along the street beside her house and continued along a mountain path. All the dogs in the village heard the noise and followed the coach. The story suggests that the invisible world has secret pathways where funerals travel. 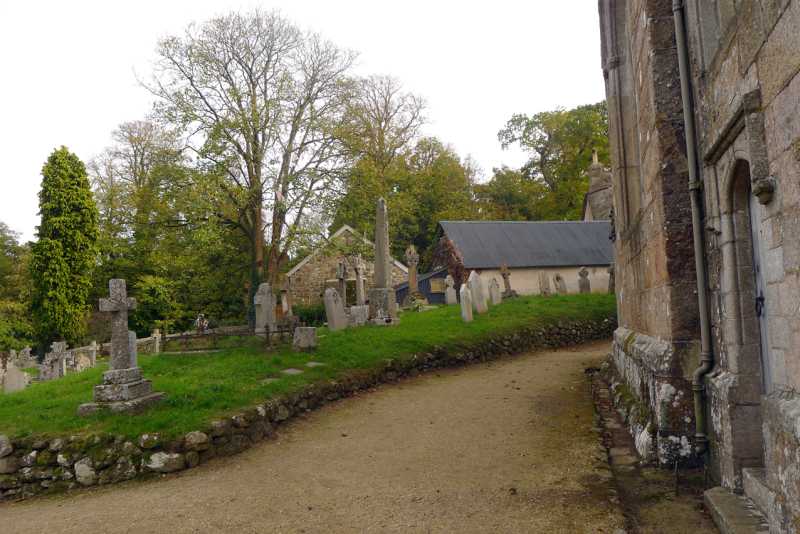 "In the Irish tradition, there is also a very interesting figure called the Bean Si. Si is another word for fairies and the Bean Si is a fairy woman. This is a spirit who cries for someone who is about to die. My father heard her crying one evening. Two days later a neighbour, from a family for whom the Bean Si always cried, died. In this, the Celtic Irish tradition recognizes that the eternal and the transient worlds are woven in and through each other.

"This elevated perception shows the incredible energy that surrounds the moment of death. The Irish tradition shows great hospitality to the possibilities of this moment. When a person dies, holy water is sprinkled in a circle around them. This helps to keep dark forces away and to keep the presence of light with the newly dead as they go on their final journey." 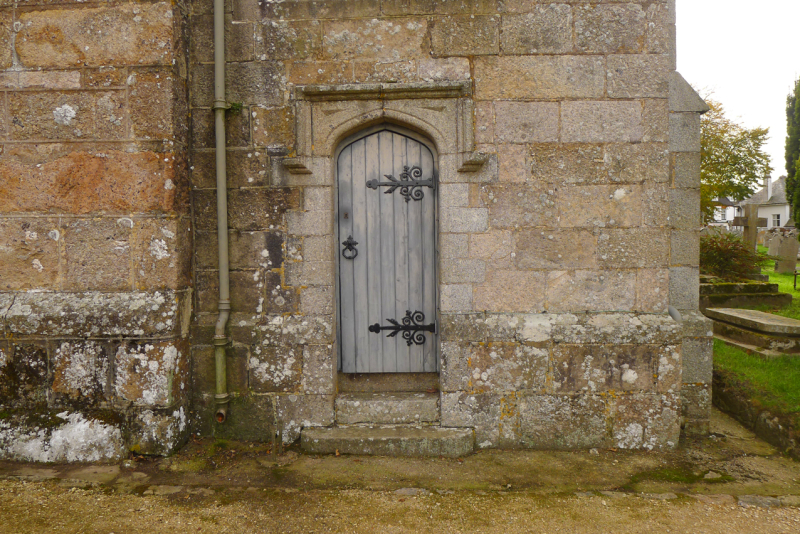 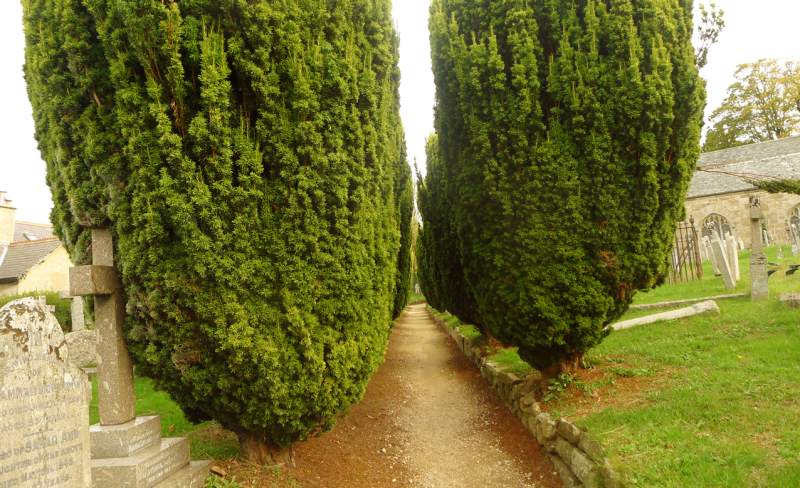 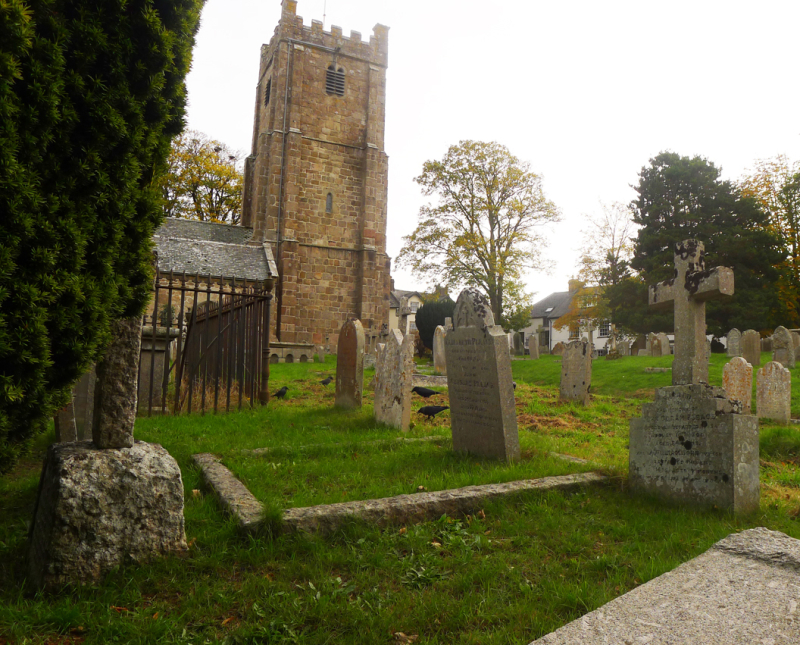 Words: The passage above is from Anam Cara: Spiritual Wisdom from the Celtic World by John O'Donohue (Bantam, 1997). Raised in a Gaelic-speaking family in the west of Ireland, O'Donohue was a Catholic priest before devoting himself to writing and scholarship, creating works rooted in the mystical place where pagan and Christian philosophies meet. The poem in the picture captions is from American Primitive by Mary Oliver (Little, Brown, 1983). All rights reserved by the authors.

Pictures: The photographs were taken last week in the graveyard of our village church here in Chagford. The building dates back to 1261, but there was probably a much older church on the same spot before it, and a pagan holy site before that. The current vicar welcomes everyone into the church, including the pagan community. We have come a long way from the days of witch burning, and that is a blessed thing.

in Celic myth & spirituality, Death, Loss, Those who leave us | Permalink | Comments (2)

John O'Donohue's writings are such a source of inspiration, wisdom, and healing. It's a deep loss to not have him with us any more.

I once sat on a bus in the city with a woman who wept openly, and later wondered if maybe she was a kind of Bean Si, although far from home; a spirit weeping for the loss of magic, wishfulness, deep life, in our current culture. The Maori here are good at grieving, as so many old communities are. We could learn so much from them.

Samhain blessings to you.

Beautiful thoughts from John O'Donohue. These last few days have been an interesting honouring of the dead here in my little town. We have been celebrating our 'Brave New Works' arts festival's 25th birthday, and the theme this year was honouring the people who were instrumental in starting it, and who have since passed on, one man in particular. I never met him, he passed away before I moved here, but this weekend I have heard so many wonderful stories about him, that in my mind he has become a larger-than-life ancestor spirit and guardian of the arts and creativity.

Sarah, your comment reminded me of the opening scene in 'Whale Rider', have you seen it? My husband and I saw it together, a year after we lost our little one. That scene came out of the blue, we had no warning, and it was hard to watch, but what hit me so viscerally was that THAT was what I had wanted and needed to do, but my culture does not have any equivalent, we do not know how to deal with death.