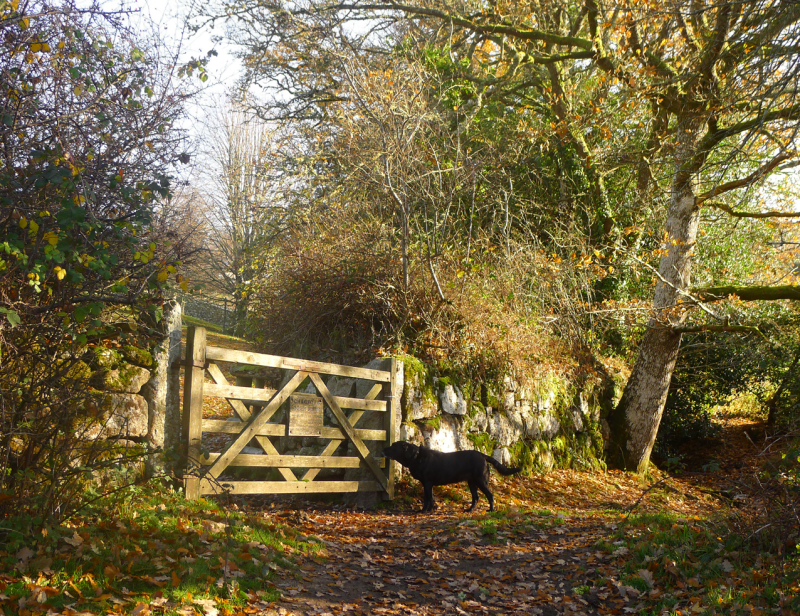 From an interview with storyteller, writer, and mythographer Martin Shaw, upon being asked how to find new stories relevant to times we live in: 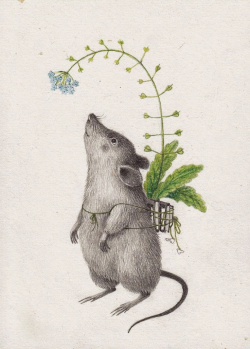 "Seamus Heaney, the poet, says that a poet is somebody with a tuned ear. And in a way tuning your listening to stories is a discipline. You know we are living in a world where people spend endless amounts of time in the gym, endless amounts of time toning their body, but their minds lack discipline. You know what it is: you have to let a story have its way with you. You can’t tell the story what it is. You learn to sit in the radiance of it until something comes from the story that disturbs you or bugs you or makes you happy, until you have to do something with it. But that is not the same thing as using a story to make a psychological point or to support a contemporary polemic. 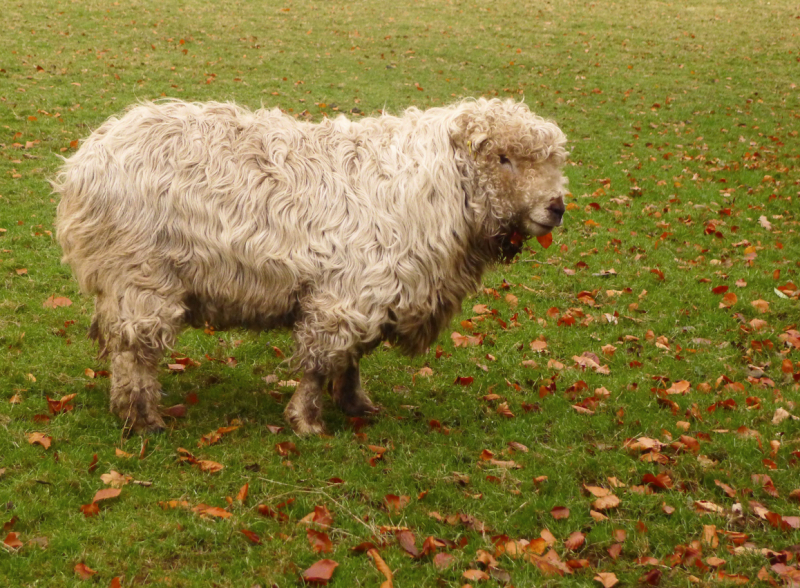 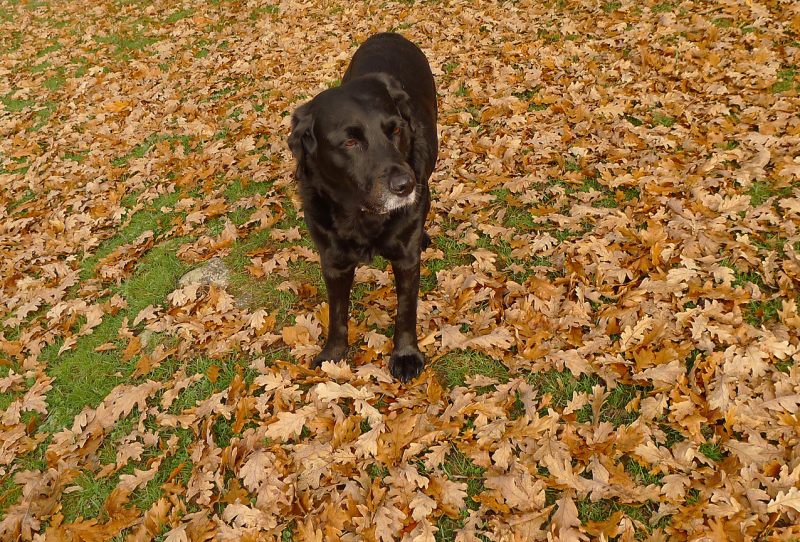 "Because I’m a storyteller and a writer, people are always saying to me, 'Can you find us a story so we can make this point? We want to make a point about climate change. We want to make a point about gender. Will you send us something over that supports it?' Now that’s backwards to me. Story is first. You have to be in the presence of the story, which I regard as a living being: it’s a wild animal; it’s got tusks, udders; it’s got a tail; it doesn’t behave; half the time you want it to be there it’s disappeared, it’s shuffled off somewhere else. Stories should be filled with so much consequence and danger, they won’t behave for your polemic." 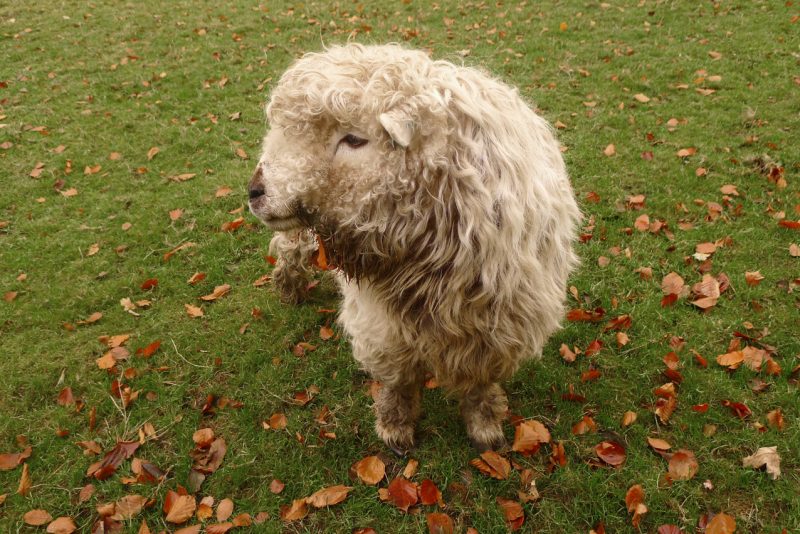 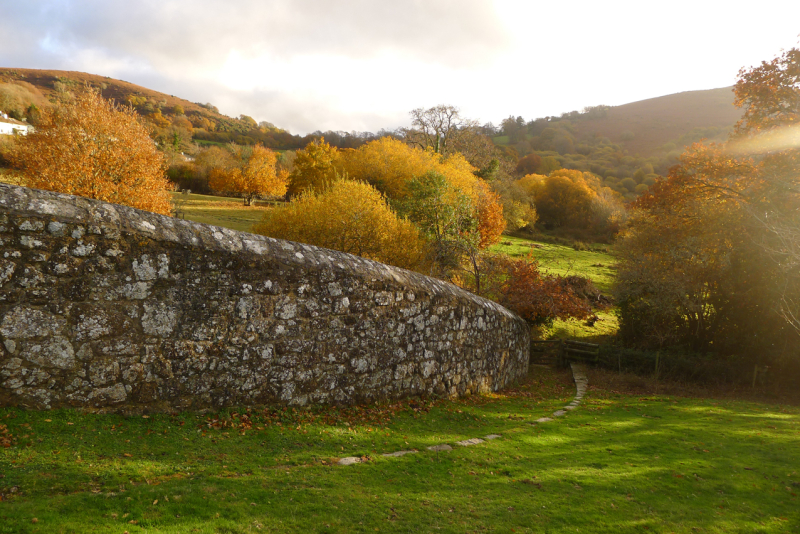 "There’s no way we can’t create stories," he adds, "which are the things that really feed our bones; that’s what we’re hunkering down for. Stories bring in what is at the edge of our vision and not right at the center. So in other words, in an old myth, if there’s a crisis in the story, the remedy for the crisis always comes from the edge not the center. So when I think about the times we’re in, and I think about what is actually happening to our gaze -- what we are fundamentally staring at all the time -- I think, that’s not a mythological move. A mythological move is to be aware of all the hundred trembling secrets at the edge of your vision. Because they are the things that want to secrete their intelligence into you about the problem that’s right in front of you. 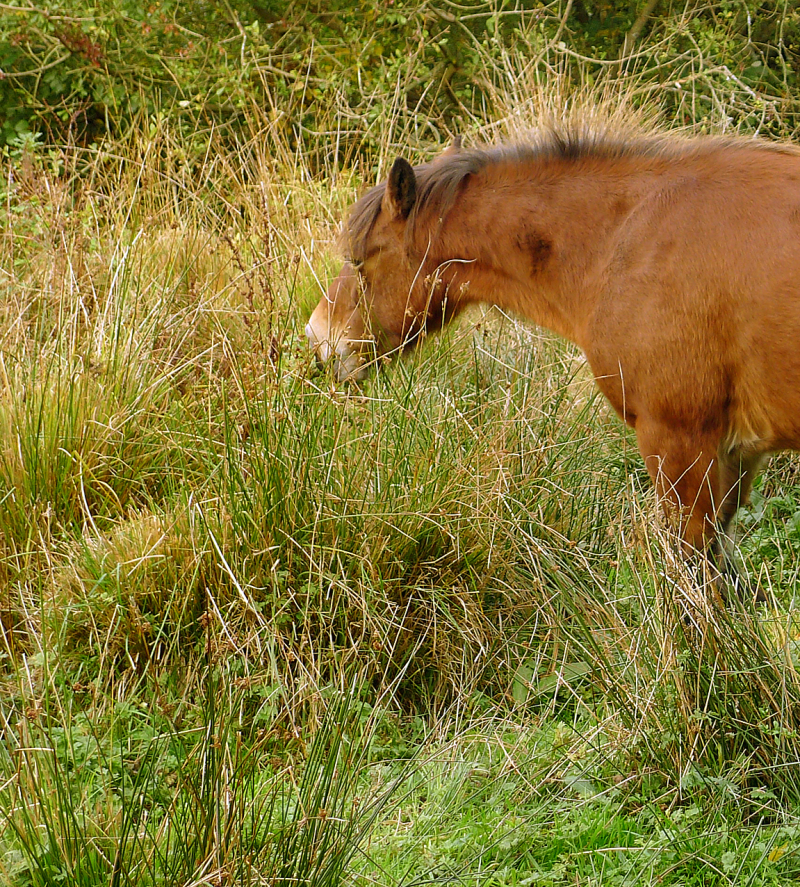 "But if you think about great myth -- if you keep staring at Medusa, you get turned to ashes. And when I meet a lot of activists at the moment, I meet a lot of people utterly consumed with the seemingly horrible narrative of our times. I see a lot of burn out, because they have no shield to reflect, they have no art to reflect, the immensity of what’s right in front of them. If all you do is stare into hell, you will become ashes.

"Stories are a way, an artful way, of negotiating very difficult things in such a fashion that, in the very demonstration and articulation of those stories, more beauty works itself out into the world." 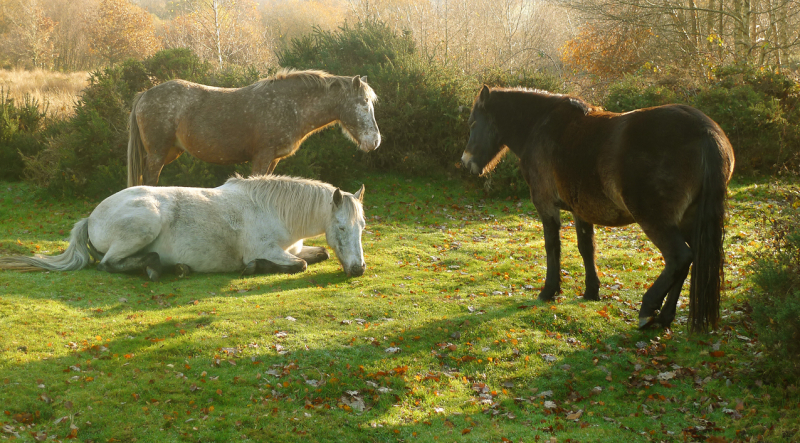 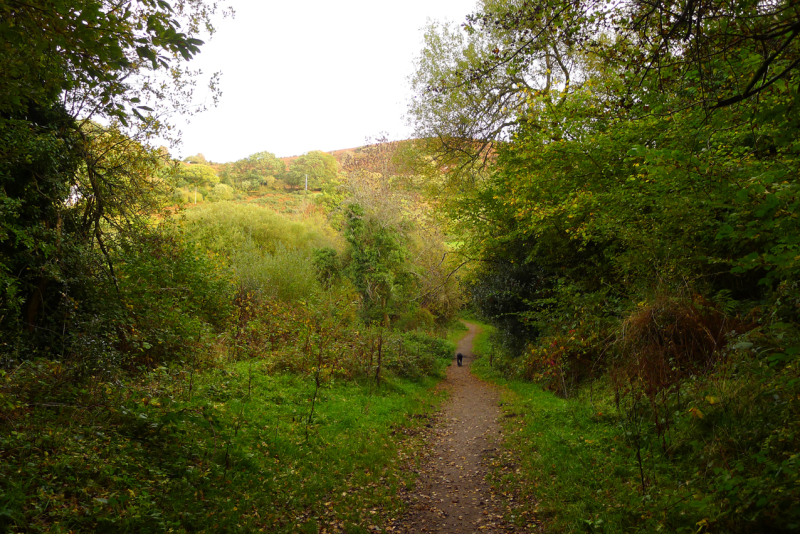 Words: The two passages above are from "Mud and Antler Bone," the transcript of a podcast interview with Martin Shaw by Emmanuel Vaughan-Lee (Emergence Magazine). The poem in the picture captions is from Fishing for Myth by Heid E. Erdrich (New Rivers Press, 1997), whose five poetry collections I recommend. All rights reserved by the authors. Photographs: Visiting our animal neighbours on a fine autumn day. Art: The charming little drawing is by French illustrator Joanna Concejo.

"If all you do is stare into hell, you will become ashes." I'm going to carry this quote around in my pocket and take it out regularly when asked about art in the time of calamity!

What a interesting thought inducing read, thanks Terri (and Martin)

She has the stare of a raptor,
talons long as an eagle's
and she gazes below as if even
a colony of ants might be prey.
She reads the New York times,
does the crosstic without cheating.

When it comes time for dinner,
she puts her napkin on like a bib
because eating is a marathon
and she plans to win every race.
Do not ask her for hugs,
or small talk, or speak of the weather.
But she will discuss the minutiae
of Boris Pasternak's work all night,
or the depth of the aurora borealis,
as easily as she discourses upon
the motives of angels
dancing on the head of a pin.

And when you say your goodbyes,
she will hand you a bag of bones.
"For the story," she says, every time.
Till one day you understand,
and write down the story, bones and all.
It is the only way.

Martin Shaw is a wise man. Tilly has the most beautiful eyes. The sheep and the horses are wonderfully themselves, and that wall! the curve of it, and the hills and trees. Well, it is all just lovely. Loving your posts all week — can't think when I haven't loved your posts, though. :)

Another post to love, with so many succulent bones to savor! Thank you especially for sharing the poem and link from and to Heid Erdrich. I have long-loved her sister Louise's work and now I get to know Heid, too. More artful company. I raise my hands to you Terri.

From my corner I speak thanks. If I stayed silent, my first choice, you would never know the impact your blog has had on my life...rehabilitating magic, myth and fantasy! This life teeters on the mundane and needs your push of stories.

A hundred thousand thanks for your bog posts. This one I savor especially as I too consider Martin Shaw a wise man. What he has to say about living mythically makes my soul jump up and down and throw flowers in the air. His Mythteller trilogy is a treasure.

It's a perfect quote for our times, isn't it?

Thank you, everyone. It's always a pleasure to share Martin Shaw's words, and our beautiful Dartmoor countryside.

I've loved Martin's work for a long while, but despite the fact that he lives just across the moor, I hadn't met him myself until last week -- at the Hedgespoken Press book launch party for the "Sevon Doors" series. It was such a pleasure listening to him speak about myth. He reminded me a bit of Brian Froud: a wise man who is also down to earth...with a devilish gleam in his eye.

I adore this one, Jane. (And I have a strong desire to see it illustrated by Chris Riddell....)