Rooted in life
Hope and faith 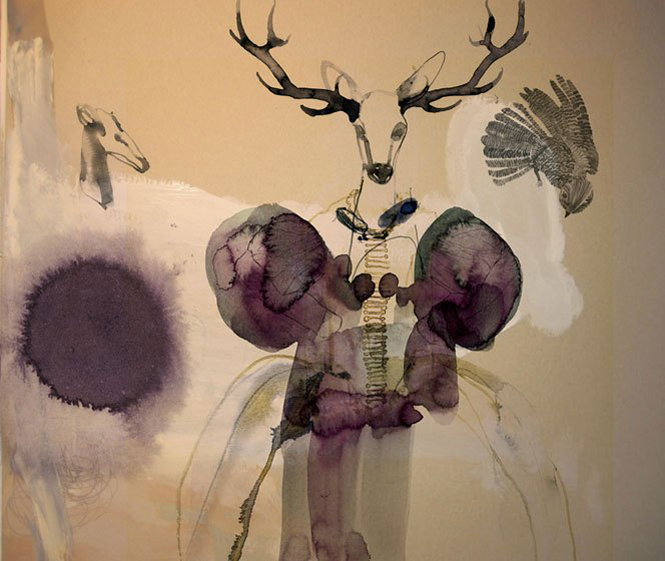 This week I'm focused on Child Ballads: on old, old songs performed in new ways, along with a couple of other good pieces rooted in traditional folkways.

Above: "The Fair Flower of Northumberland" (Child Ballad #9) performed by Scottish musician Alasdair Roberts, with Amble Skuse and David McGuinness. The song appears on their strange and remarkable new album, What News. The video, filmed at the University of Glasgow, features performance artist Sgàire Wood.

Below: "Over Again" performed by Stick in the Wheel.

Both songs are from their terrific new album, Follow Them True.

Below: "The Elfin Knight" (Child Ballad #2) performed by folk legend Norma Waterson, her daughter Eliza Carthy, and the Gift Band. It's from their new album, Anchor, which I highly recommend. 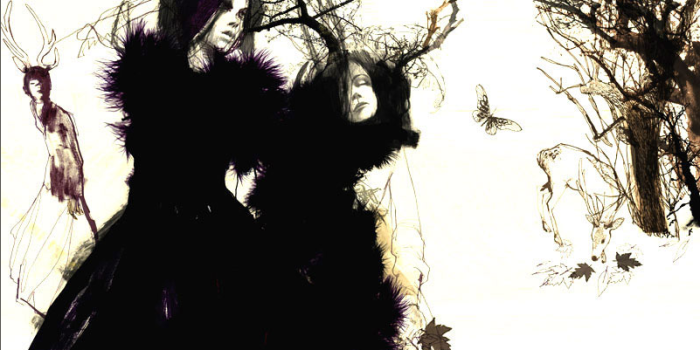 "Matty Groves"  (Child Ballad 81) performed by the French/American band Moriarty. The song travelled to the New World with early Anglo/Scots settlers, becoming part of the North American traditional songbook too. 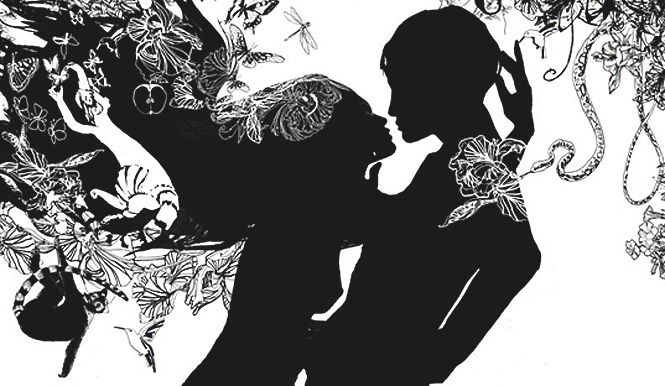 The art today is by Daniel Egnéus.

I was first introduced to the Child Ballads by James Michener, in his book The Drifters. (not his best work but I =knew= so many ppl so similar to some of the characters, that I loved it anyway. even with it's many, many problems. basically a book about an older man trying to understand the younger generation, the generation that was just slightly before mine who were making waves and trying to create change.)

one of the characters is a guitarist and singer. her songs of choice are the Child Ballads. as a young singer myself, this took me on an exploration via card catalogues and reference librarians to find them and try to understand them. many I first heard by painfully (I don't read music well) sounding out the music & trying to sing them.

in the US we can be so very removed from our past, I think the Child Ballads felt like getting some of it back.

Oh what spooky wonderment. Spoke in the Wheel have an eldritch atmosphere that exhales the very breath of these autumnal days!

We'll turn all brown and furry
And we'll swim out to Sule Skerrie
We're too cheap to take the ferry,
And that's good enough for me.

The fair at old Scarborough
I'll be there on the morrow
With no sleeves, 'tis my sorrow
And that's good enough for me

Gotta love that Tom the Rhymer
(Learned it from my Aunt Jemimer)
Ain't no ballad that's sublimer
And it's good enough for me.

Dig that tale of twin corvidae!
Fun to sing and fun to read - I
Trust on this we're all agreed? Aye!
Sure is good enough for me.

Gosh. Never before come across a playlist so fresh and ancestral at the same time. Here I am, toiling away far from Celt-Gael Land, trying to put here and there together, now and then together, all that and a future together - these songs gird my loins for the grim battles we wade into these days, with our inexpertly honed blades and our hearts so full.
Gratitude and honour to you!