Tunes for a Tuesday morning 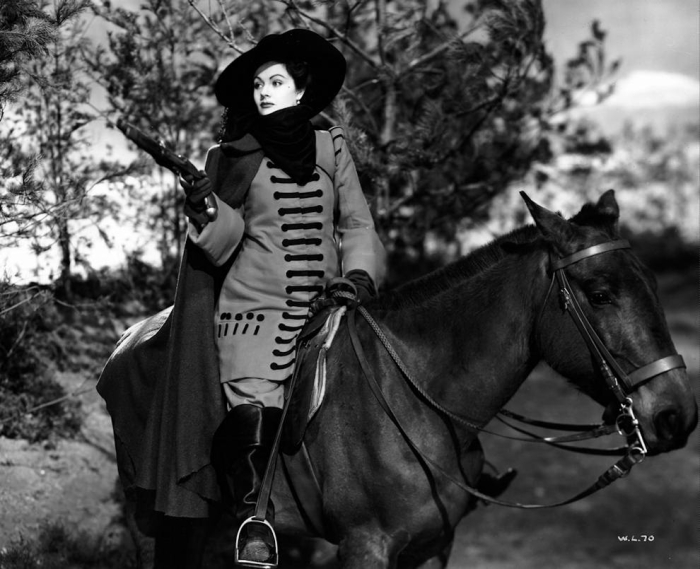 Let's start the week (albeit a day late) with some fabulous folk songs that up-end traditional, heteronormative ideas about gender....

Above: "The Handsome Cabin Boy," which is one of a number of traditional songs (The Female Drummer, When I Was a Fair Maid, Bold William Taylor, etc.) about young women who dress in male clothing in order to live the life of a sailor or soldier. This lovely version is performed by Bill Jones, a folk musician based in Sunderland. It appeared on her first album, Turn to Me (2000).

Below: "Sylvie" (a.k.a. "Sovay"), a traditional ballad about a female highwayman* performed by Rachael McShane (from the north-east of England) and The Cartographers. The song appears on their new album When All is Still (2018).

Above: "Gentleman Jack," written and performed by O’Hooley & Tidow, a folk duo from Yorkshire. The song, as music critic Alex Gallacher explains, is about "the 19th Century diarist, writer, traveller, mountaineer, rural gentlewoman, and industrialist Anne Lister. Anne kept much of her life written in 4 million words worth of diaries, which were hidden away for many years, and then thankfully later uncovered. It was discovered that around a sixth of them were written in secret code, which when deciphered, revealed a lot more than just her business activities at Shibden Hall, Halifax. Behind her back, the disapproving local residents would refer to Anne as ‘Gentleman Jack’." The song appeared on O'Hooley & Tidow's second album, The Fragile (2012).

There aren't as many songs about men dressing as women, but here's a particularly lovely one: "Gloria," written and performed by the Anglo-Welsh trio Trials of Cato. This moving song about cross-dressing and gender fluidity is from their debut album Hide and Hair (2018), which I am thoroughly addicted to.

Simply switching the gender of the singer of a love song can help us to hear it in a whole new way. Here are two fine examples:

Above, "Beeswing," the Richard Thompson classic, performed by Leicester-based folk musician Grace Petrie. It's from her terrific new album Queer as Folk (2018).

Below, "My Love's in Germany," a traditional Scottish ballad (adapted from a poem by Hector Macneil), beautifully performed by Trials of Cato.

And one more song to end with:

"Gonna Write Me a Letter" by the Irish "Celtgrass" band We Banjos 3, from Galway. The song appeared on their exuberant debut album, Roots of the Bajo Tree (2012). 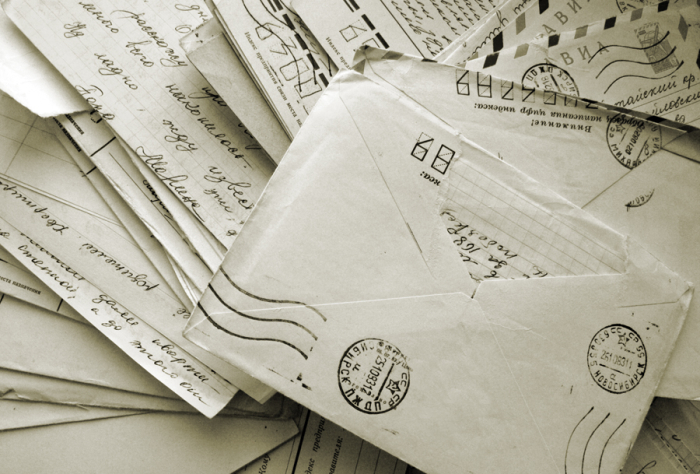 *For more songs about kick-ass women, see Dianne Dugaw’s Warrior Women and Popular Balladry, 1650-1850 (University of Chicago Press). The photograph above is Margaret Lockwood as a female highwayman in the 1945 film The Wicked Lady. Many thanks to Ben Perkins, Jessica Wick, and Amal El-Mohtar for their suggestions for this post.

Always ahead of the game even a day late.

Our 18th-Century music group used to sing the Handsome Cabin Boy! What fun to hear it again...thank you.