The subversive art of fantasy
There is no time for despair

The truth of fantasy 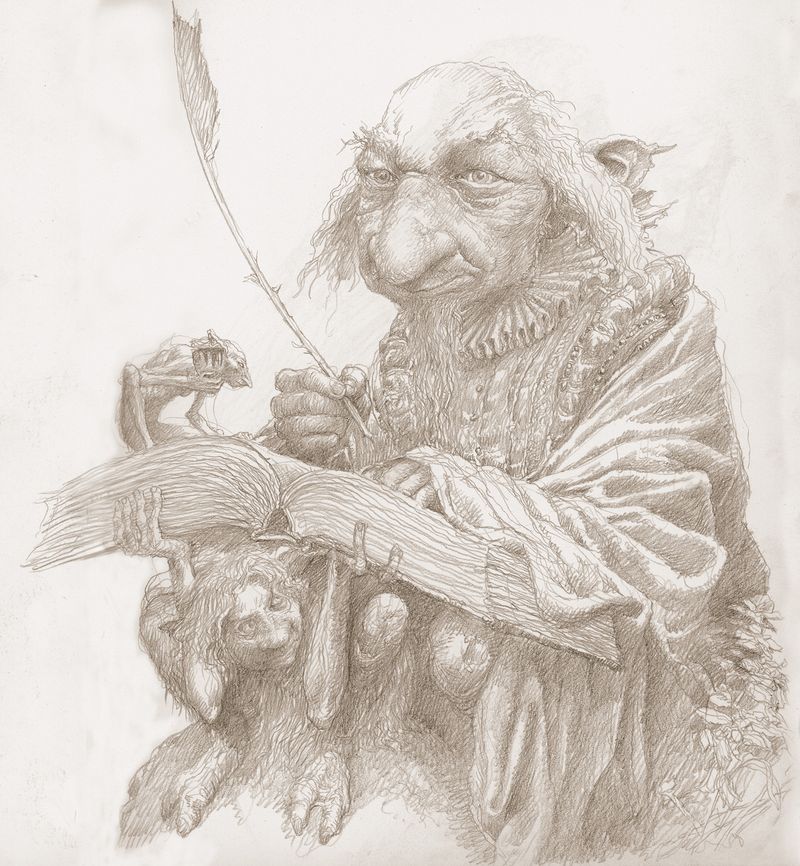 From "Perilous Realms: A Colloquy" by Lloyd Alexander:

"The pitfall in writing fantasy is not adding enough realism. Fantasy deals with the impossible, not the illogical. Creating a secondary world where the impossible becomes ordinary does not carry with it a license to do as one pleases. In conception, and in its deep substructures, the fantasy world must, if anything, be more carefully rationalized than the real world.

"The real world, as we all know, sometimes to our bewilderment, is often illogical, inconsistent, a kind of elaborate random walk. In fantasy, magical elements have to make sense in their own framework. The goal, of course, is to make fantasy seem absolutely real and convincing. This statement applies not only to setting but to characters as well. The writer may populate his imaginary world with all manner of imaginary creatures, human or otherwise. But within that world they must be as carefully observed as in any work of realism. They must have weight, solidity, dimension. Their fantastic condition must speak to our real one. 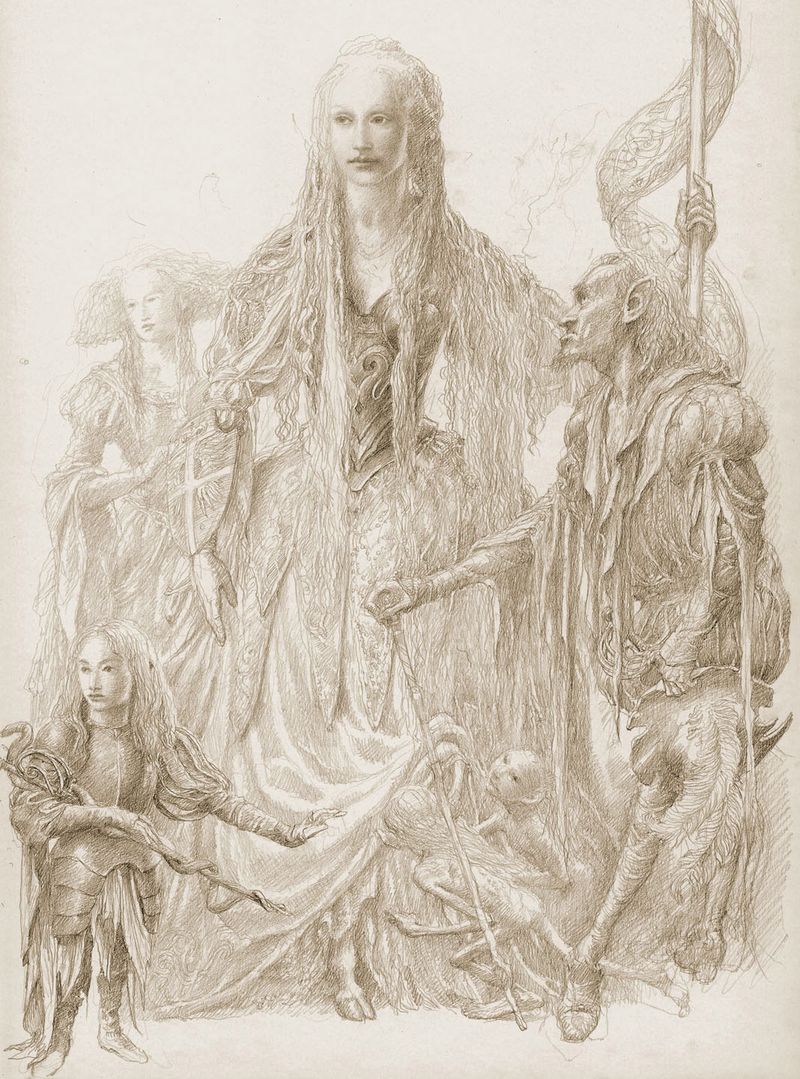 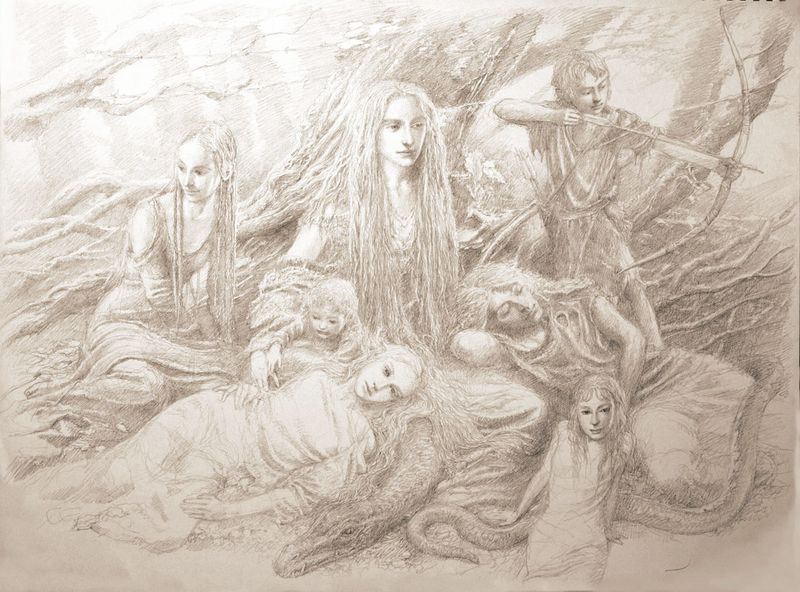 "Sheer inventiveness can be amusing, entertaining, even dazzling, and I don't mean to downgrade it. The danger is that too often it can turn into sheer gimmickry. Choosing the wrong form is, I think, probably the biggest risk in any kind of creation. Fantasy, however, seems to offer special temptations. To the unwary writer it promises such fun and freedom, great soaring flights of unbounded imagination. This promise can turn out to be a siren song. Before listening to it, the writer would be well advised to ask, Why fantasy instead of some other form? Unless fantasy is the best and only way a writer can express what is deepest in his mind and heart, the writer should consider some other mode and spare himself, and his readers, much labor and grief.

"This is not to say that writers of realism have it ay easier or are any less vulnerable to dangers. If a work of fantasy can fail through lack of realism, a work of realism can fail can fail through lack of fantasy. In this case I use the word fantasy in the sense of transformative imagination. Realism is not reality. The magic of realism is that it can seem to be real life, more real even than life itself. But this marvelous illusion comes from the transformative imagination of the writer -- imagination that shapes, manipulates, and illuminates. Without it the work is only a play of surfaces.

" 'True to life' may not always be true enough. The difficulty is perhaps in confusing truth with objectivity. By its very nature, art can never be objective. Try as we might, we can't 'tell it like it is.' We can only tell it the way it seems to us. And this, of course, is what we must do -- in realism or in fantasy -- if we hope to create anything of durable value.

"We have always needed good art to sustain us, to strengthen us, even to console us for being born human. Where better can we learn to see through the eyes of others, to gain compassion, to try to make sense of the world outside ourselves and the world within ourselves?" The glorious drawings in this post are by my friend and village neighbour Alan Lee. He's known best as the illustrator of J.R.R. Tolkien's books, and for his Oscar-winning design work on the Lord of the Rings films -- but he's also created art for numerous other beautiful editions, including Black Ships Before Troy and The Wanderings of Odysseus with Rosemary Sutcliffe, Merlin Dreams with Peter Dickinson, The Moon's Revenge with Joan Aiken, Faeries with Brian Froud, and stunning editions of The Mabinogion and Ovid's Metamorphoses.

"I spend as much time as I can sketching from nature," he says. "Dartmoor contains such a rich variety of landscape -- as many boulders, foaming rivers, and twisted trees as my heart could ever desire. When I look into a river, I feel I could spend a whole lifetime painting that river, from source to sea, and nothing else." 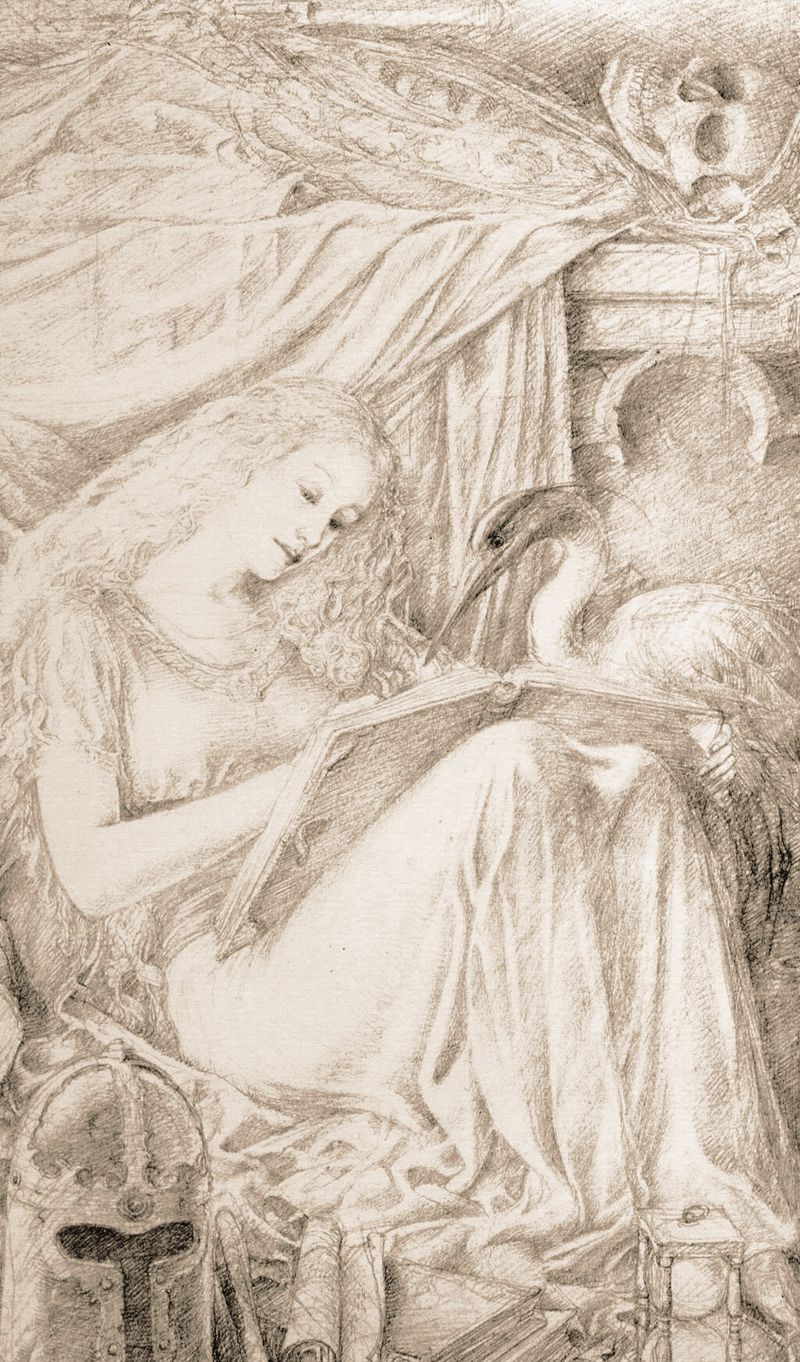 The passage above is from "Perilous Realms: A Colloquy" by Lloyd Alexander (1924-2007), published in Inncocence & Experience: Conversations and Essays on Children's Literature,  edited by Harrison & Maguire (Lothrop, Lee, & Shepard Books, 1987). All rights to the art and text in this post reserved by the artist and author.

in Fantasy literature, From the archives, Recommended art | Permalink | Comments (2)

Sending appreciation from Manhattan, a local that demands a good deal of reconciliation between our human needs and the competing realities that surround us.
m

I had a copy of his wonderful book 'Castles' which has unfortunately disappeared, but somehow have got two copies of his 'Mabinogion'. His work continuously inspires me to attempt pencil drawings of similar themes, but without similar results.