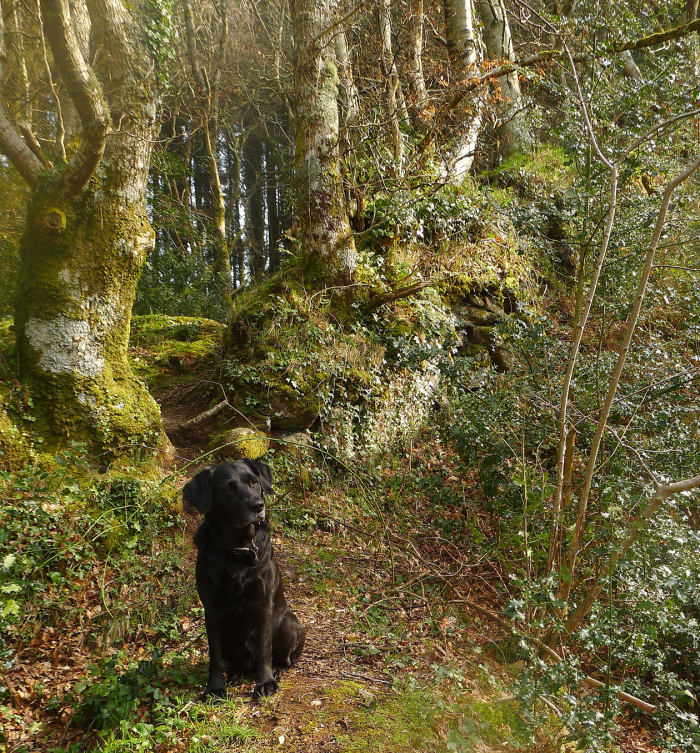 This week, Appalachian ballads and American roots music played by musicians from both sides of the Atlantic....

Above: "I Must And Will Be Married," an American folk song from the Anglo-Scots tradition performed by Naomi Bedford and Paul Simmonds -- from their forthcoming album Singing It All Back Home: Appalachian Ballads of English and Scottish Origin. The album was produced by Ben Walker here in the UK, with contributions from Justin Currie, Rory McLeod and Lisa Knapp, and the great Shirley Collins. It will launch at the Cecil Sharpe House in London in June, so if you're anywhere nearby, keep an eye out for tickets. This is a great project to support.

Below: "The Spider and the Wolf," written and performed by Naomi Bedford and Paul Simmonds. It's from a previous album, A History Of Insolence (2015).

Above: "Gallows Pole" performed by American bluegrass musician Willie Watson, a founding member of Old Crow Medicine Show, from his solo album Folksinger, Vol. II (2017). This Appalachian ballad is related to "The Maid from Freed from the Gallows" in the Anglo-Scots folk songbook.

Below: "I'm On My Way," peformed by the brilliant bluegrass musician Rhiannon Giddens, from North Carolina, with Italian jazz musician Francesco Turrisi. The song will appear on their collaborative album There is No Other, due out next month.

Above: "Rain and Snow," an Appalachian ballad performed by American bluegrass musician Molly Tuttle and her band. This performance was recorded in Bristol, England, in 2016.

Below: "Jericho" by Mile Twelve, a five-piece bluegrass band from Boston (Evan Murphy, Catherine Bowness, Nate Sabat, Bronwyn Keith-Hynes and David Benedict). The song is from their new album, City on a Hill (2019).

Above: "All in One" by Copper Viper (Robin Joel Sangster and Duncan Menzies), an American bluegrass & British folk duo based in London. The song is from their new album, Cut it Down, Count the Rings (2018).

And to end with something just a little different: "Pipeline Swallowtails" by Sarah Louise, a 12-string guitarist from North Carolina who is half of the Appalachian folk duo House and Land. The song is from her strange and magical solo album, Deeper Woods (2018).

These are fab,and I didn't know about Sing It All Back Home which sounds exciting!

I love Rhiannon Giddens new piece "I'm on my way."