A quiet day in the studio
Living and working in place 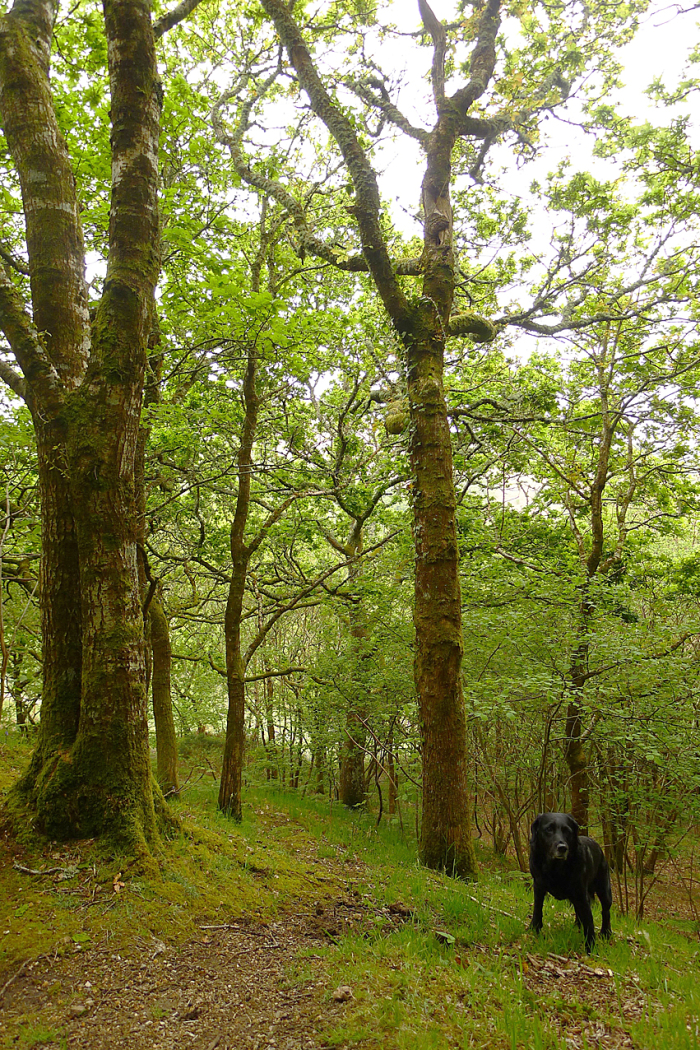 Today's music comes from brothers and sisters, and starts with a journey to the wildwood....

Above: "This Forest" by The Rheingans Sisters (Anna & Rowan Rheingans), from the Peak District of Derbyshire. The song appears on their lovely album, Bright Field (2018). The video is by Harriet Holman Penney.

Below: "Goose & Common" by The Askew Sisters (Hazel & Emily Askew), who are based in London. The song refers to the mass enclosure of Common land throughout Britain from the 17th century onward. It's from their fine new album, Enclosures (2019), examining the relationship between in people and land in various ways.

Above: "The Lowlands of Holland" performed by Ye Vagabonds (brothers Brían & Diarmuid Mac Gloinn), from Dublin, Ireland. The ballad appeared on their debut album, Ye Vagabonds (2017); this version was filmed at the Celtic Colours International Festival on Cape Breton Island in March.

Below: "Sing My Sister Down" performed by The Henry Girls (sisters Karen, Lorna & Joleen McLaughlin), from Donegal, Ireland. The song was filmed at Lily's Bar in Malin, Co. Donegal, earlier this year.

Above: "Mexico" by The Staves (sisters Jessica, Camilla & Emily Staveley-Taylor), from Hertfordshire. The song appeared on their first album, Dead & Born & Grown (2011).

Below: "Mount the Air" by the The Unthanks (sisters Rachel & Becky Unthank and their band), from Northumberland. The song appeared on their fifth album, Mount the Air (2015), and performed at the British Folk Awards 2016...with some clog dancing too.

One more to end with:

"We All Need More Kindness in This World" by We Banjos 3 (brothers David & Martin Howley, Enda & Fergal Scahill), from Galway, Ireland. The song appeared on their first album, Roots of the Banjo Tree (2012). This performancd was filmed for BBC Radio Ulster in 2013. 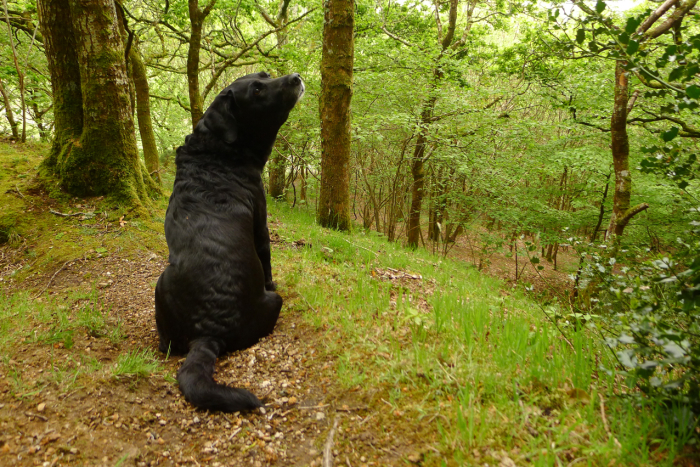 These are wonderful. The Askew Sisters are new to me and I'm off to listen to more, their new album about land and enclosure sounds like my cup of tea. Thanks again. I hope your trip was good but it is always good to have you back for my daily dose of myth and moor.

Thank you, Chris. I'm always glad when you like my music choice.