An apprenticeship to story
Spells and tunes for a Monday Morning

The eye and ear are different listeners 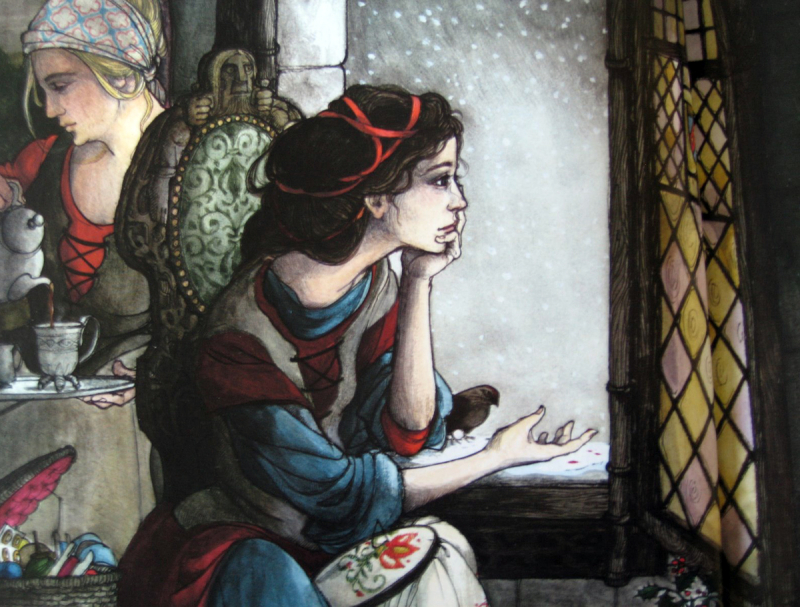 In one of the essays published in her seminal book Touch Magic: Fantasy, Faerie & Folklore in the Literature of Childhood, Jane Yolen explores the metamorphosis of folk and fairy tales from the oral tradition to the printed page, noting that there are strengths in each but also indelible differences: 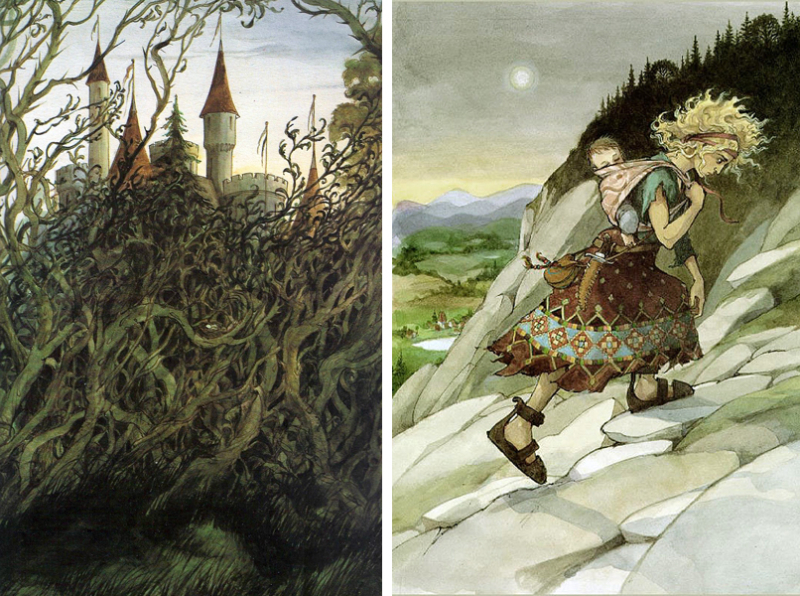 "But the eye and ear are different listeners. The modern audience is not the same as the ancient one, and for a good reason. Ancient man took in the world by listening, and listening meant remembering. Thus humans both shaped and were shaped by the oral tradition. The passage of culture went from mouth to ear to mouth. The person who did not listen well, who was tone deaf to the universe, was soon dead. The finest rememberers and the most attuned listeners were valued: the poets, the storytellers, the shamans, the seers. In culture after culture, community after community, the carriers of the oral tradition were honored. For example, in ancient Ireland the ollahms, the poet-singers, were more highly thought of than the king. The king was only given importance in times of war.

"An anthropologist friend of mine once observed that people in preliterate cultures that are still more of the ear than the eye say, 'I hear you,' when they mean they understand something. But we say, 'I see.' We modern listeners see life more clearly through pictures. We trust the picture more than the spoken word. A picture, we are told, is worth a thousand words. In the last century we created the moving picture and credit it, more than anything else, with shaping our children's thoughts. 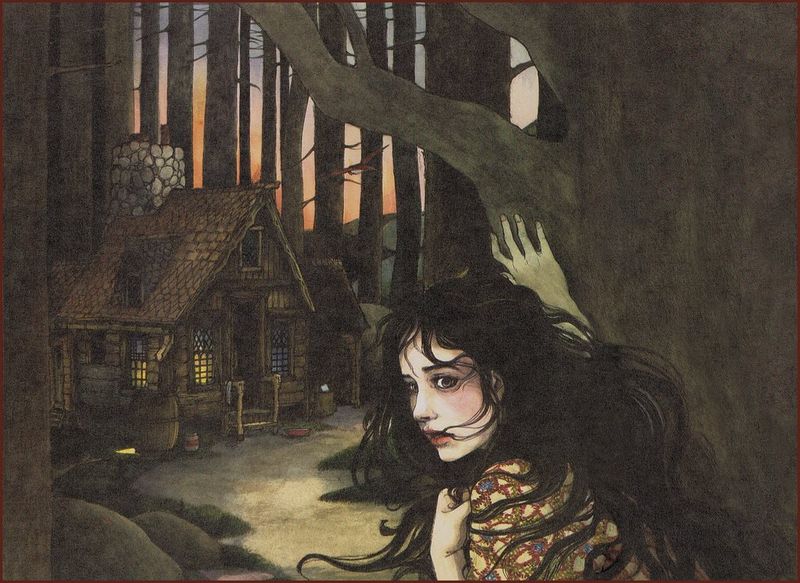 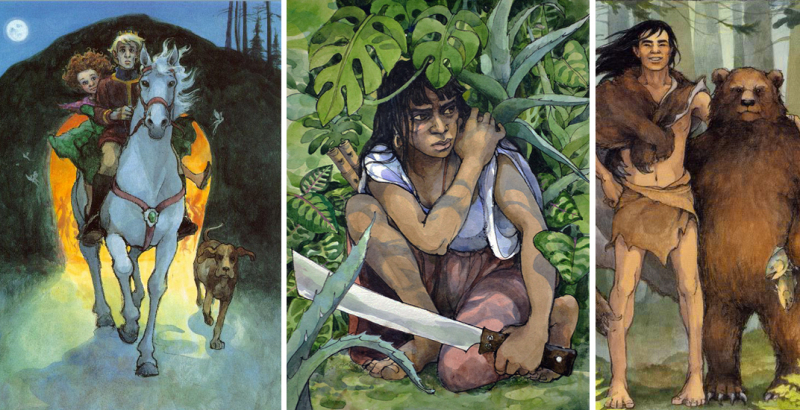 "But the eye and ear are different listeners, are different audiences. And the literary storyteller is one who must try to bring eye and ear into synchronization. But it is a subtle art. Just as the art of typography has been called 'the art invisible,' subliminal in the sense that it changes or manipulates a reader's perceptions without advertising its own presence, so, too, the art of storytelling in the printed book must persuade and captivate.

"It must hold the reader as the spoken tale holds the listener." 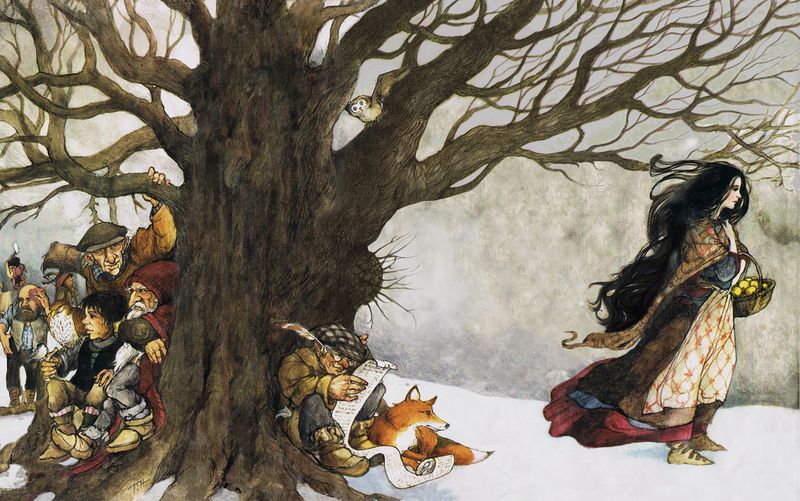 I've been focusing on oral storytelling in recent posts -- not because I think that those of us creating mythic fiction and poetry must immediately drop our pens and start performing our work, but because there is much we can learn from this ancient art -- particularly when it comes to stories born in the edgelands between the human and more-than-human worlds. 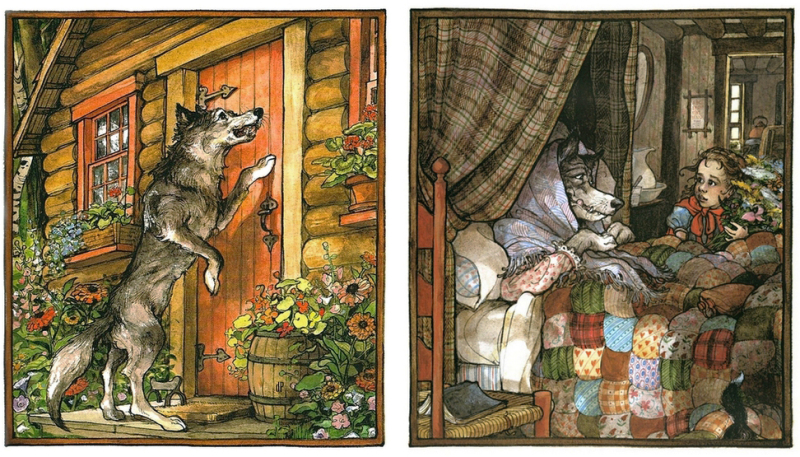 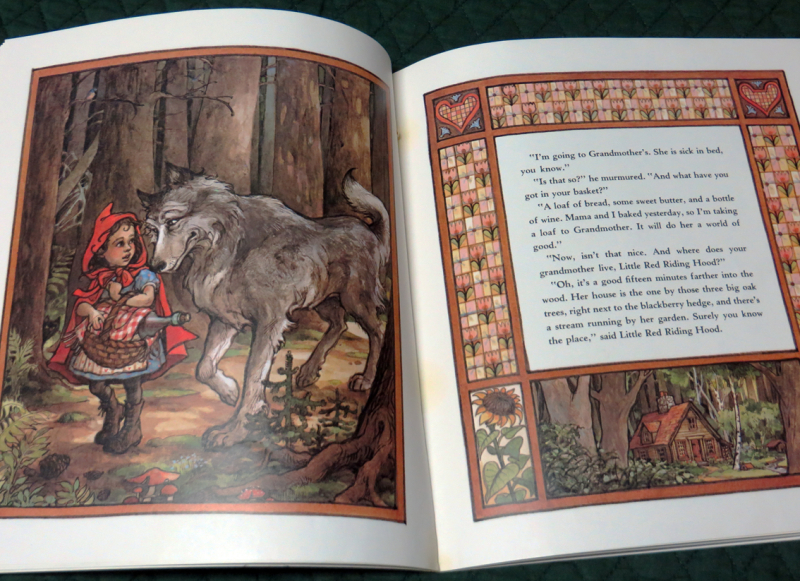 Even David Abram, that great champion of oral culture, doesn't suggest we give up the printed word:

"For those of us who care for an earth not encompassed by machines," he writes, "a world of textures, tastes, and sounds other than those that we have engineered, there can be no question of simply abandoning literacy, of turning away from all writing. Our task, rather, is that of taking up the written word, with all its potency, and patiently, carefully, writing language back into the land.

"Our craft is that of releasing the budded, earthly intelligence of our words, freeing them to respond to the speech of things themselves -- the the green uttering-forth of leaves from the spring branches. It is the practice of spinning stories that have a rhythm and lilt of the local soundscape, tales for the tongue, tales that want to be told, again and again, sliding off the digital screen and slipping off the lettered page to inhabit the coastal forests, those desert canyons, those whispering grasslands and valley and swamps. Finding phrases that place us in contact with the trembling neck-muscles of a deer holding its antlers high as it swims toward the mainland, or with the ant dragging a scavenged rice-grain through the grasses. Planting words, like seeds, under rocks and fallen logs -- letting language take root, once again, in the earthen silence of shadow and bone and leaf."

That's a task worth doing, and the Mythic Arts field is a perfectly good place to do it. 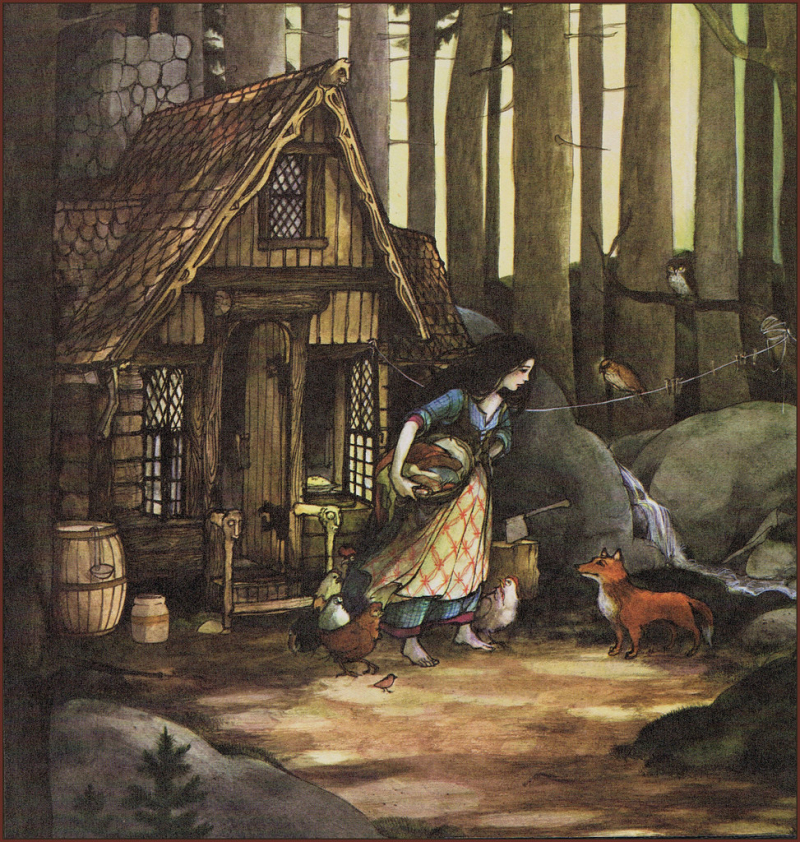 The imagery today is by American book artist Trina Schart Hyman (1939-2004), born in Philadelphia and raised in rural Pennsylvania. She often credited her mother will instilling her love of stories, especially myths and fairy tales. "I figured out at four years old that somebody had made the pictures in my books," she said, "and though I didn’t know what these people were called, I knew I wanted to be a book illustrator."

Trina studied at the Philadelphia Museum Collage of Art, the School of the Boston Museum of Fine Arts, and then went on to illustrate over 150 books over 30 years in the field. She received the Caldecott Medal (for Saint George and the Dragon) and was awarded Caldecott Honors three times, among many other honors. Sadly, she died much too young (from the complications of breast cancer), but her work lives on to enchant and inspire new generations of readers. 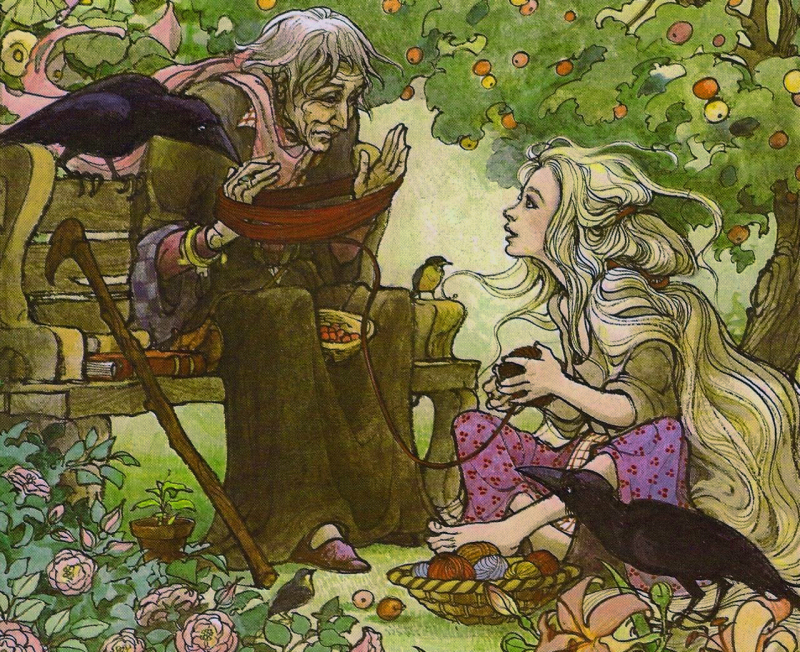 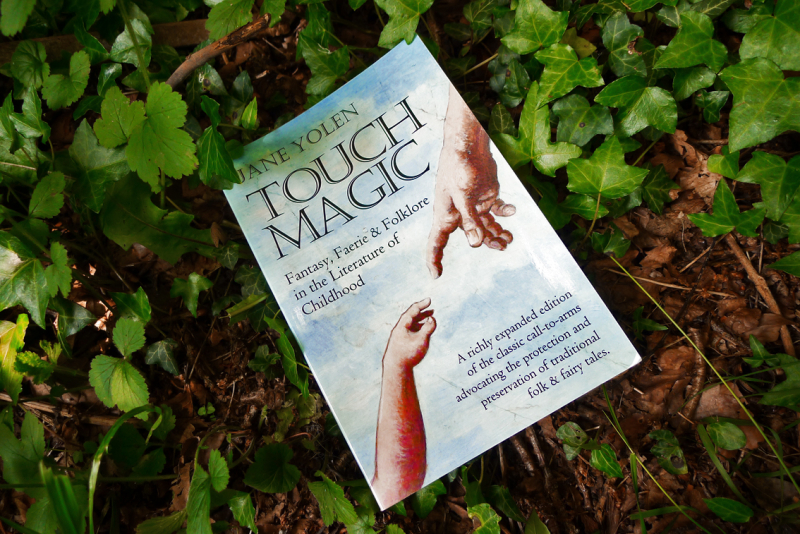 The passages above are from Touch Magic by Jane Yolen (Philomel, 1981; August House, 2000), and The Spell of the Sensuous by David Abram (Vintage, 1996), both highly recommended. All rights to the text and art above reserved by the authors and the artist's estate.

Related posts: Tough magic, Stepping over the threshold, The Enclosure of Childhood and Words that matter.

Beautiful, Jane. The paragraphs read like chants to be worked deep and repetitively
Building meaning between chewing oh and seeing and the sounds rhyme inside me
We are honored with your Magic!

I have Jane Yolen's book sitting on my shelf of writing books. And, when I was reading books to my three sons as they were growing up, Trina Schart Hyman was one of my favorite illustrators. Thank you for reminding me of both.

And isn't it interesting that one of the key statements in the movie, "Avatar", was, "I see you,"?

This reminds me of a scene in Nina Payley's animated movie 'Sader Masochism' where the pre-Abrahamic earth goddesses singing 'Parole, Parole,' humorously showing the transition from matriarchy to biblical patriarchy. The spoken (and sung!) word holds safe secrets from our rooted past, before the eye saw the word of god on the page, the ear heard the singing of the goddess on the wind

Well thought and expressed. I am enamored too of the art.