On poetry and paying attention 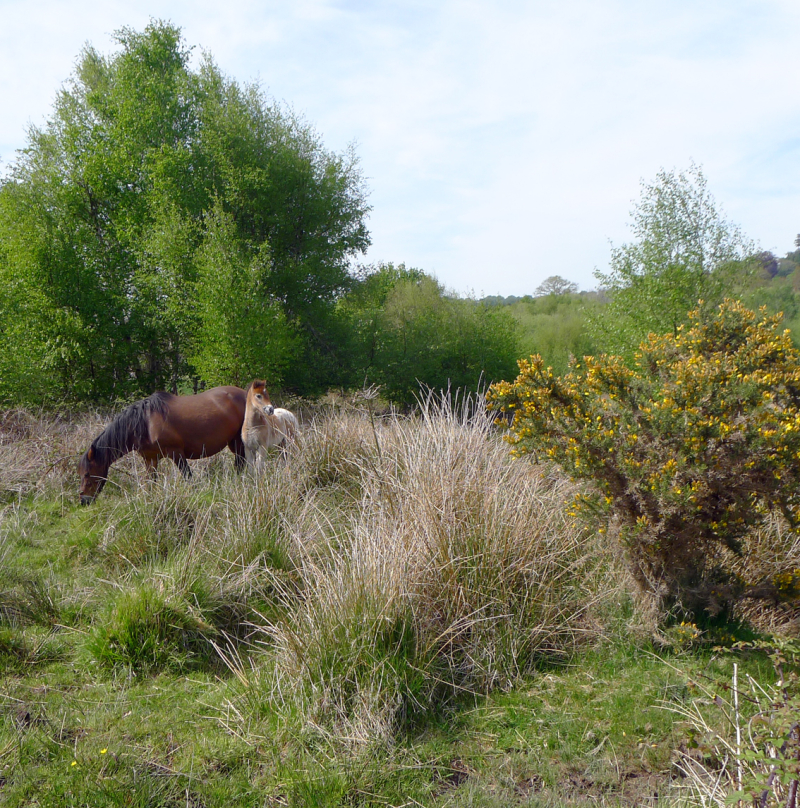 From an interview with David Whyte (author of In The House of Belonging):

"I’ve written poetry since I was very small. I had very powerful experiences with poetry where I felt literally abducted, taken away by poetry and just like a hawk had come down and taken me in its claws and carried me off. I remember reading Ted Hughes when I was young -- and he must’ve been young then too -- and having that feeling, and a very powerful feeling, that this was language that adults had written who had not forgotten the primary visions and insights of childhood. 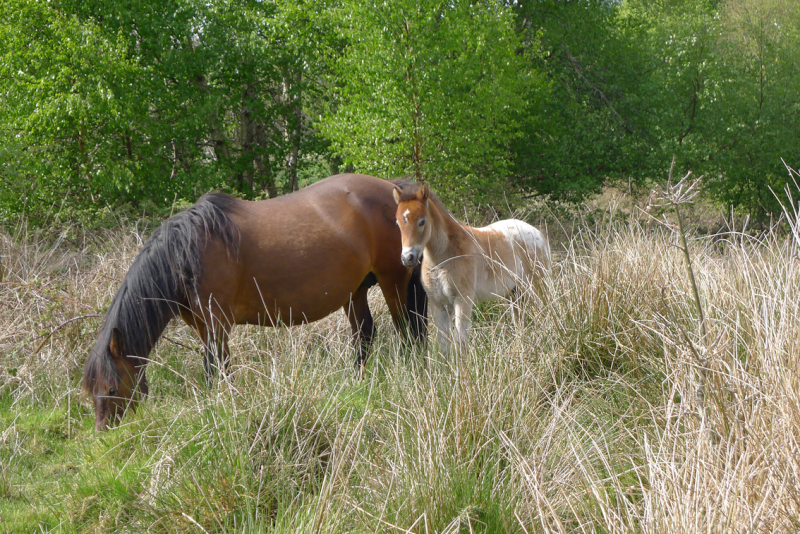 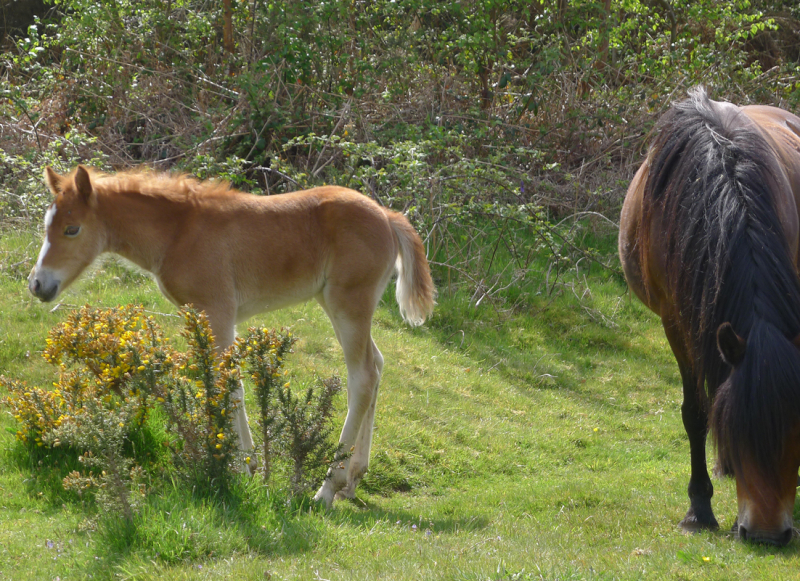 "But when I was 14 years old, I saw Jacques Cousteau, the famous French marine zoologist and inventor of the aqualung, sail across our little television set in the north of England. I really couldn’t believe you could have work like this in the world. You could actually follow the life of the dolphin aboard the good ship Calypso. I was so astonished by it that I gave up all my art subjects and put myself into the salt mines of biology, chemistry, and physics. Then I emerged with a degree in marine zoology many years later. Through sheer luck and fortune, I found myself on the shores of the Galapagos Islands as a naturalist guide. That was really astonishing, and experiencing those islands led me back into poetry and philosophy, really. 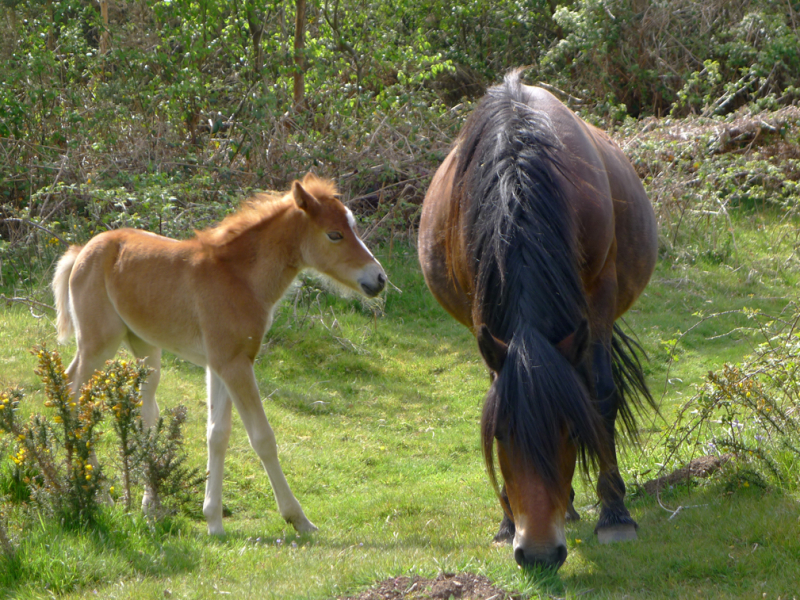 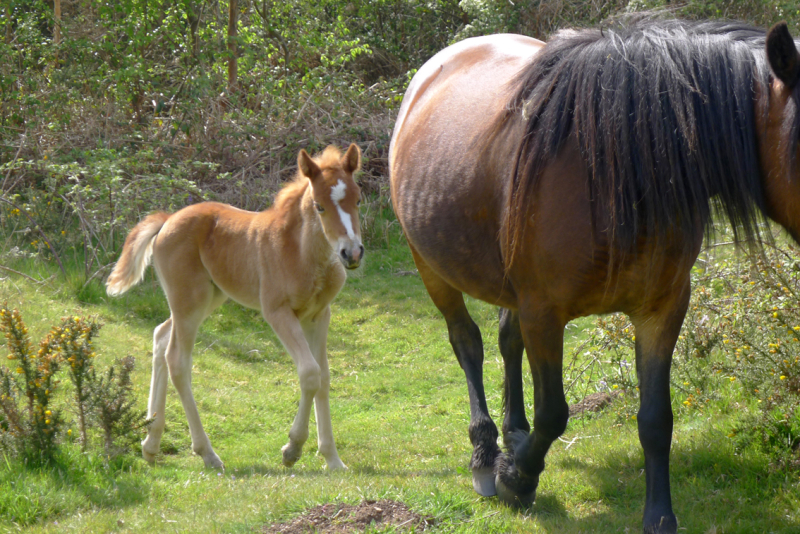 "I went back into poetry because I felt like scientific language wasn’t precise enough to describe the experiences that I had in Galapagos. Science, rightly, is always trying to remove the 'I.' But I was really interested in the way that the 'I' deepened the more you paid attention. In Galapagos, I began to realize that because I was in deeply attentive states, hour after hour, watching animals and birds and landscapes -- and that’s all I did for almost two years -- I began to realize that my identity depended not upon any beliefs I had, inherited beliefs or manufactured beliefs, but my identity actually depended on how much attention I was paying to things that were other than myself and that as you deepen this intentionality and this attention, you started to broaden and deepen your own sense of presence. 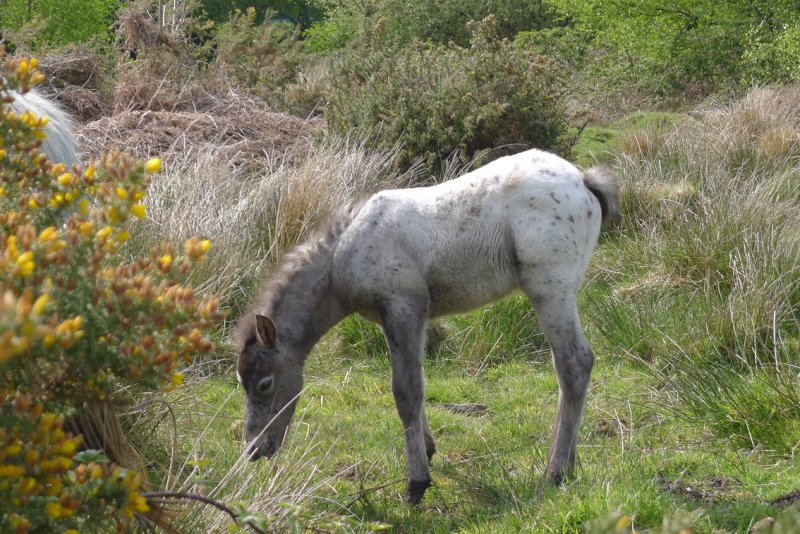 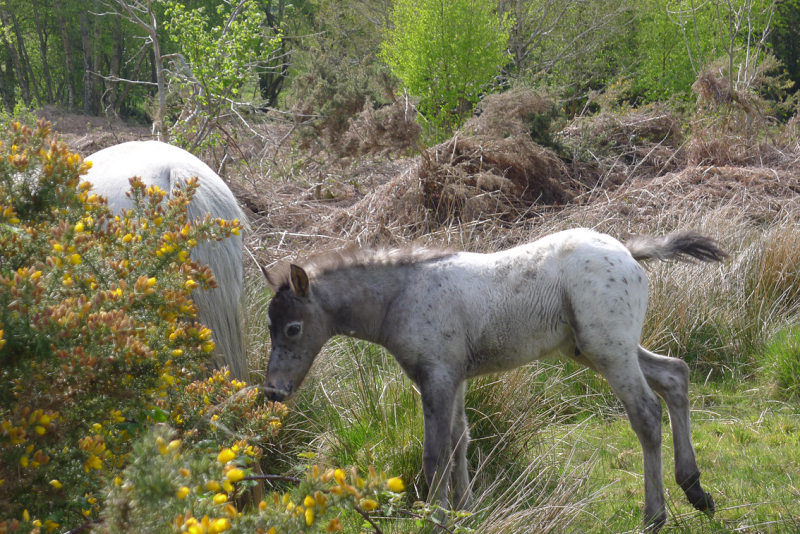 "I began to realize that the only places where things were actually real was at this frontier between what you think is you and what you think is not you, that whatever you desire of the world will not come to pass exactly as you will like it. But the other mercy is that whatever the world desires of you will also not come to pass, and what actually occurs is this meeting, this frontier. It’s astonishing how much time human beings spend away from that frontier, abstracting themselves out of their bodies, out of their direct experience, and out of a deeper, broader, and wider possible future that’s waiting for them if they hold the conversation at that frontier level. Half of what’s about to occur is unknown both inside you and outside you.

"John O’Donohue used to say that one of the necessary tasks is this radical letting alone of yourself in the world, letting the world speak in its own voice and letting this deeper sense of yourself speak out." 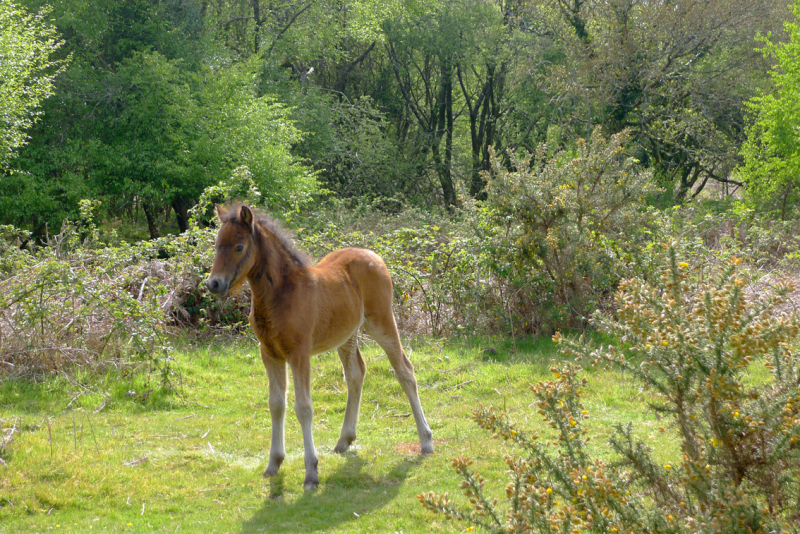 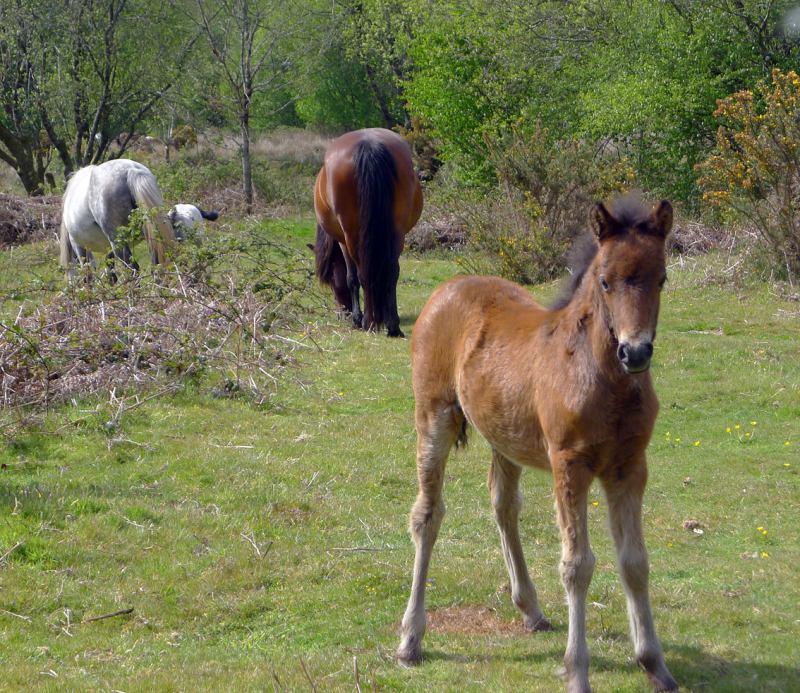 And likewise, Mary Oliver said: "To pay attention, this is our endless and proper work." 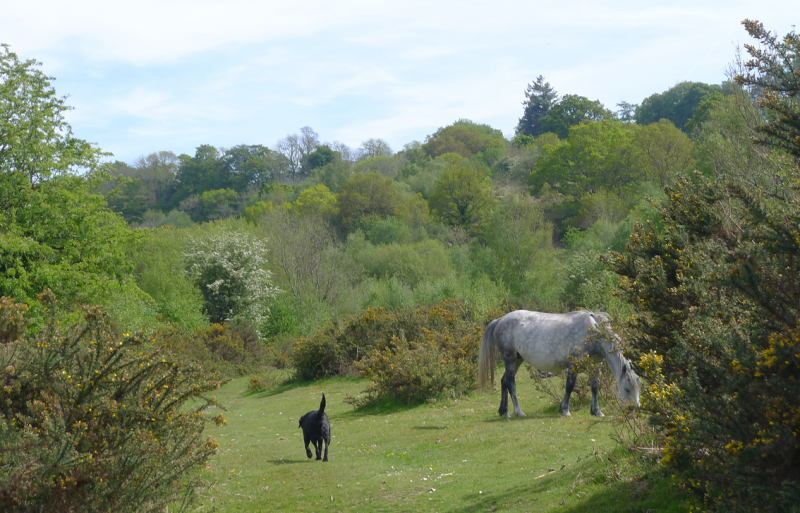 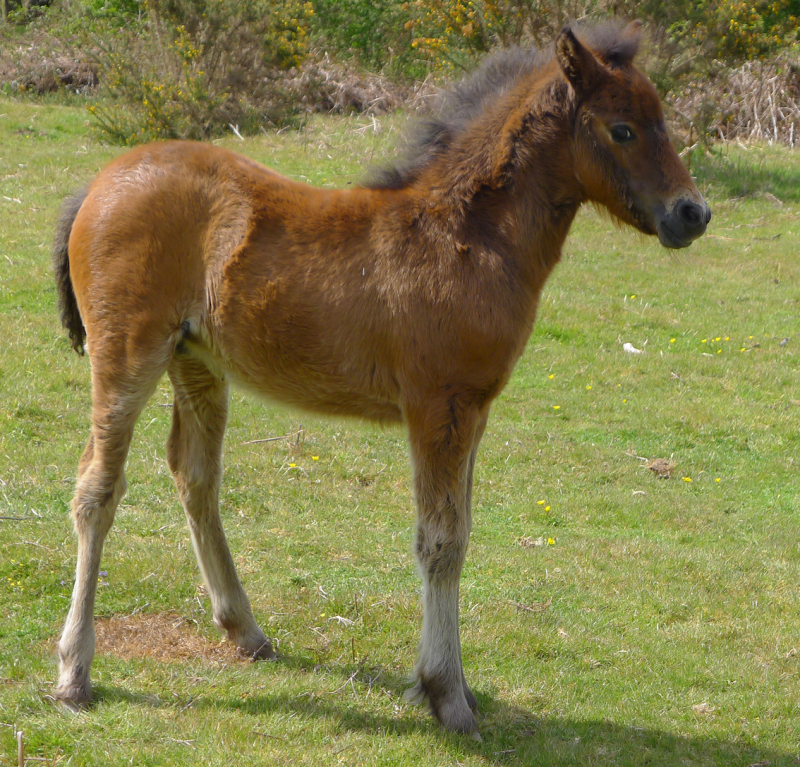 Words: The passage above is from "David Whyte: The Conversational Nature of Reality" (On Being with Krista Trippett, American Public Radio, April 7, 2016). I recommend listening to the full interview, which you'll find here. The poem in the picture captions is from Everything is Waiting for You (Many Rivers Press, 2003). All rights reserved by David Whyte and Krista Trippett. Pictures: Dartmoor pony foals on our village Commons.

I dream of this...this letting be and being. Mine, a waking dream, a way along the path of hours. All that was missing ever were ponies, mares and a vast landscape.

I dream it too, Michelle. And in my dreams there are oceans and sand. The ponies and mares show up at the campground, near our town, where others "let be and are being." It is a leveling place "a way along the path of hours." You have tucked such poetry into these two lines.

My best dream goes to you in New York City. So nice to read you here!

To Teri,
Another talisman of inspiration. Another 'thank you.'
Mahalo,
Mokihana

Loved it. Thank you.

Thank you for that 'best' dream. I just rode a wave and caught it. Always thanks yo Terri as I hover over the photographs and come away knowing 'the door was always there' and it's never locked.