Something to do with love
Myth & Moor update

The philosophy of compassion

The mystical Celtic Christian tradition -- which has come down to us through the writings of the peregrini, among others -- informs the work of Irish poet, philosopher, and theological scholar John O'Donohue (1956-2008), often quoted here on Myth & Moor. In his writings, the Celtic Chrisitian and pre-Christian traditions are closely aligned, both rooted in the natural world. 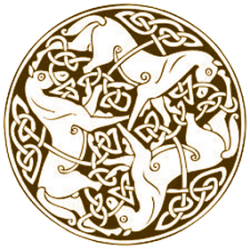 "Celtic thought contributes magnificently to a philosophy of compassion," he noted in an interview, "deriving from its sense that everything belongs in one diverse, living unity. On an ontological level, the exercise of compassion is the transfiguration of dualism: the separation of matter and spirit, masculine and feminine, body and soul, human and divine, person and animal, and person and element. The beauty of the Celtic tradition was that it managed to think and articulate all of these presences together in a profound, intimate unity. So, if compassion is a praxis which tries to bring that unity into explicit activity and presentation, then Celtic philosophy of unity contributes strongly to compassion.

"The Celtic sense of no separating border between nature and humans allows us to have compassion with animals and with places in nature. For the Celts, nature wasn't a huge expanse of endless matter. Nature was an incredibly elemental and passionately individual presence, and that is why many gods and spirits are actually tied into very explicit places, and to the memory and history and narrative of the places. 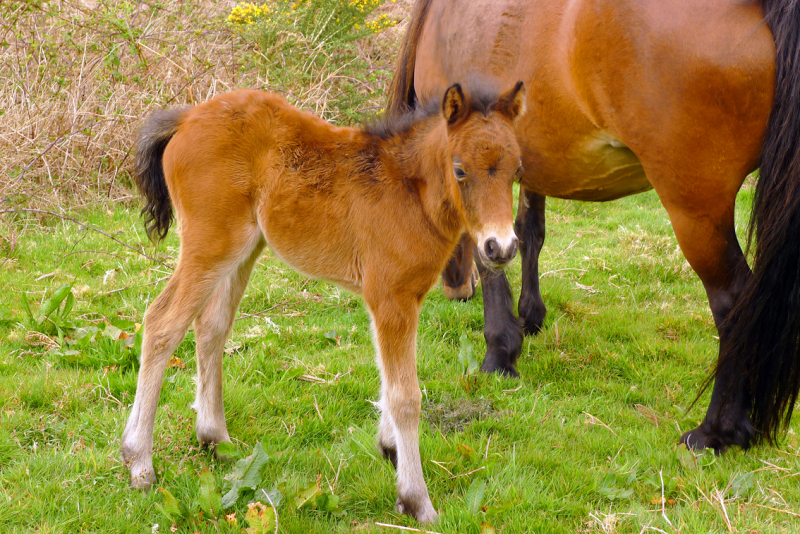 "The predominant silence in which the animal world lives is very touching," O'Donohue continued. "As children on a farm, we were taught to respect animals. We were told that the dumb animals are blessed. They cannot say what they are feeling and we should have great compassion for them. They were tended to and looked after and people became upset if something happened to them. There was a great sense of solidarity between us and our older brothers and sisters, the animals. 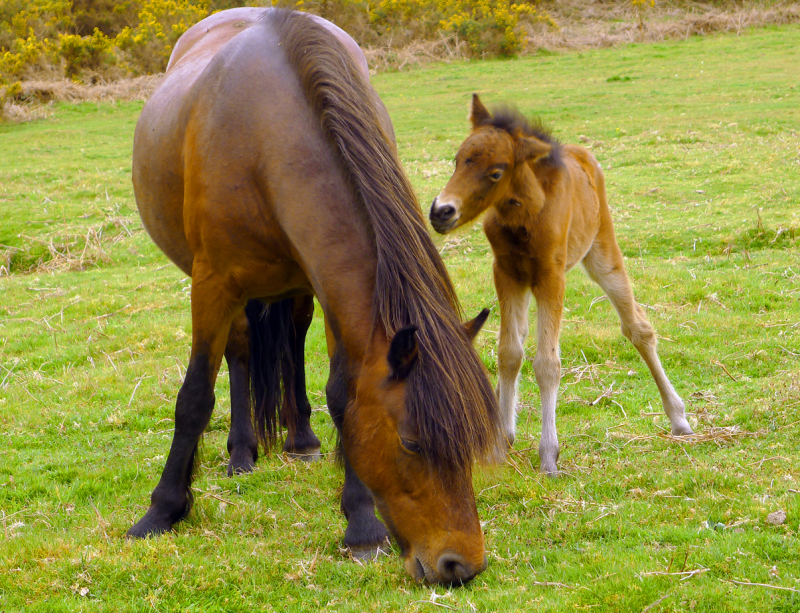 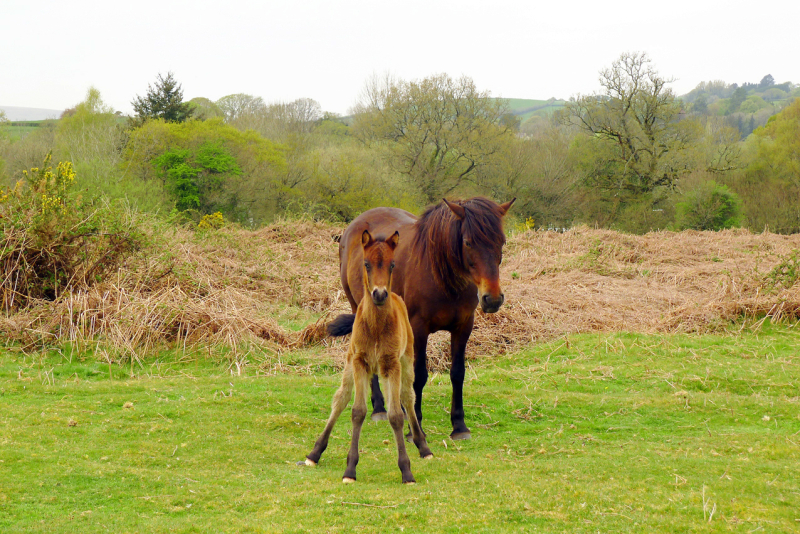 "One of the tragedies in Western religion is the way that we have been so elitist in reserving the spiritual exclusively for the human. That is an awful, barbaric crime. When you subtract the notion of self from a presence, you objectify it and then that presence can be used and abused. It is a sin and blasphemy to say that animals have no spirits and souls. One of the cornerstones of contemplative life is going below the surface of the external and the negativity. The contemplative attends to the roots of wrong and violence. Because the animals live essentially what I call the contemplative life, maybe the most sacred prayer of the world actually happens within animal consciousness. Secondly, sometimes when you look into an animal's eyes, you see incredible pain. I think there are levels of suffering for which humans are not refined enough, and maybe our older, ancient brothers and sisters, the animals, carry some of that for us. 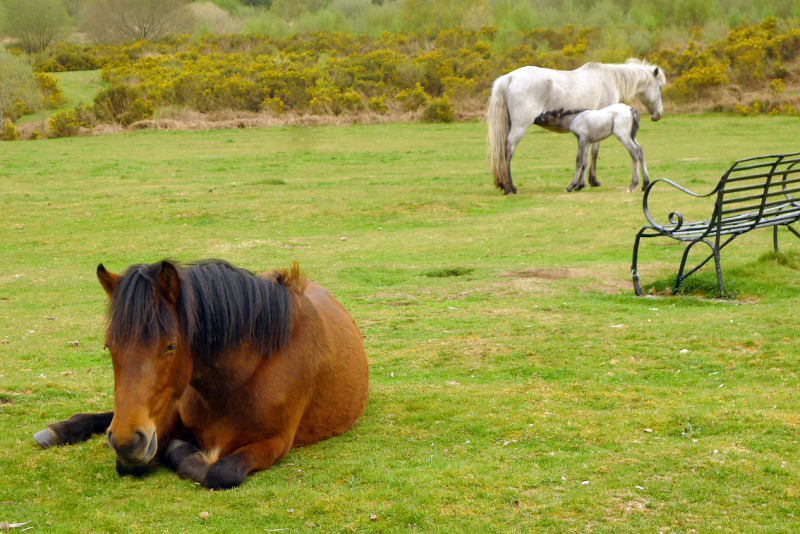 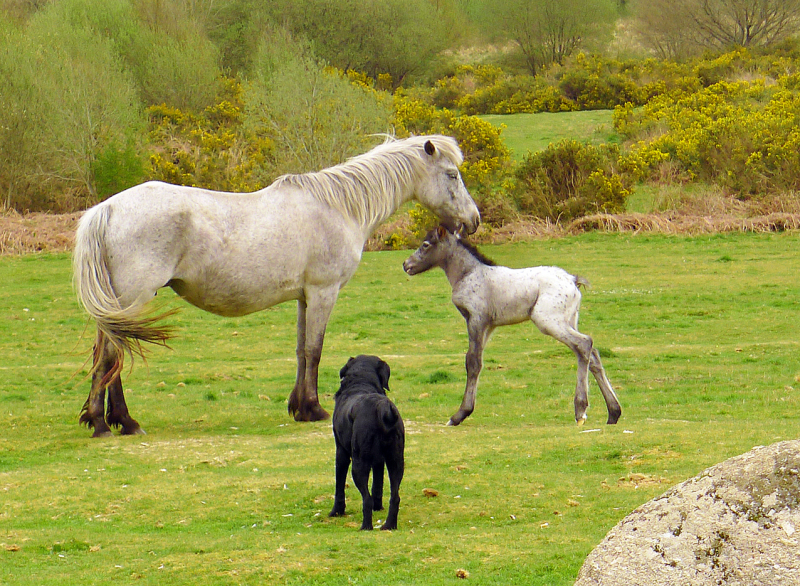 "We recognize compassion in the willingness of someone to imagine himself into the life of another person. We recognize its presence in the withholding of huge negative moralistic judgment. We see compassion in the expression of mercy, in the refusal to label someone with a short-circuiting terminology that condemns her, even though her actions may be awkward. We see compassion in an openness to the greater mystery of the other person. The present situation, deed or misdeed is not the full story of the individual, there is a greater presence behind the deed or the person than society usually acknowledges. Above all, we see the presence of compassion as the vulnerability to be disturbed about awful things that are going on. 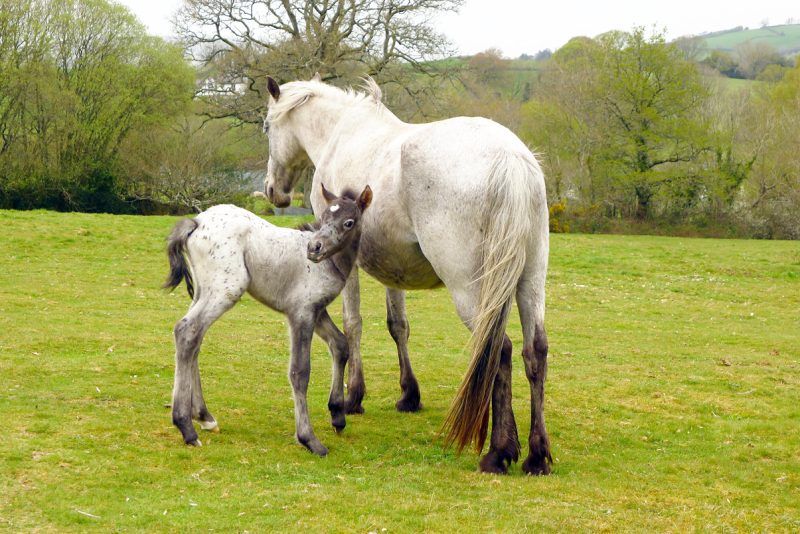 "One of the most vulnerable living forms in creation is human. Around the human body, where we live, there is emptiness. There is no big protective frame, so anything can come at you from outside at any time. At this moment, there are people in a doctor's office getting news that will change their lives forever. They will remember this day as the day their life broke in two. There are people having accidents that they never foresaw. There are safe, complacent people whose lives are managed under the dead manacle of control falling off a cliff into love and into the excitement and danger of a new relationship. In life, anything can come along the pathway to the house of your soul, the house of your body, to transfigure you. We're vulnerable externally to destiny, but we're also vulnerable internally, within ourselves. Things can come awake within your mind and heart that cause you immense days and nights of pain, a sense of being lost, of having no meaning, no worth; a kind of acidic negativity can knock down everything that you achieve in yourself, giving your world a sense of being damaged. 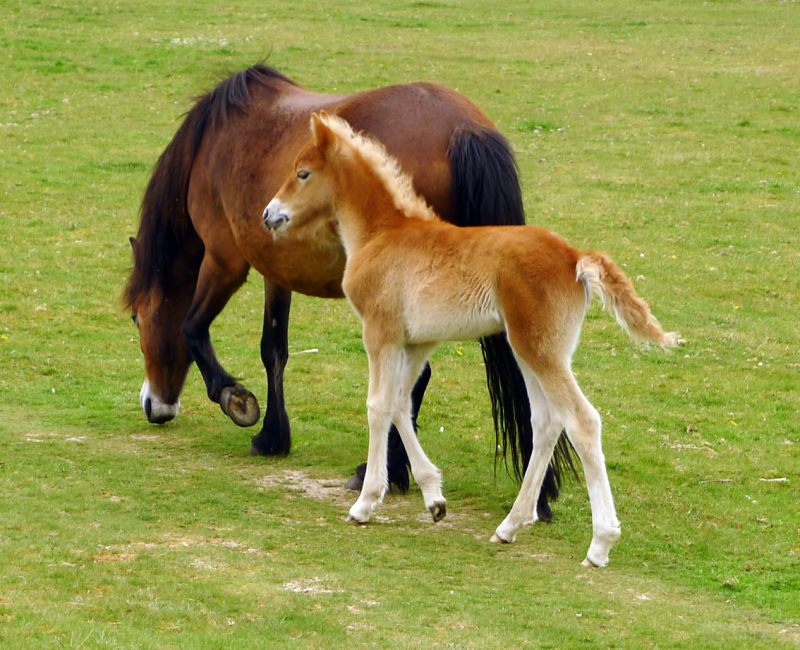 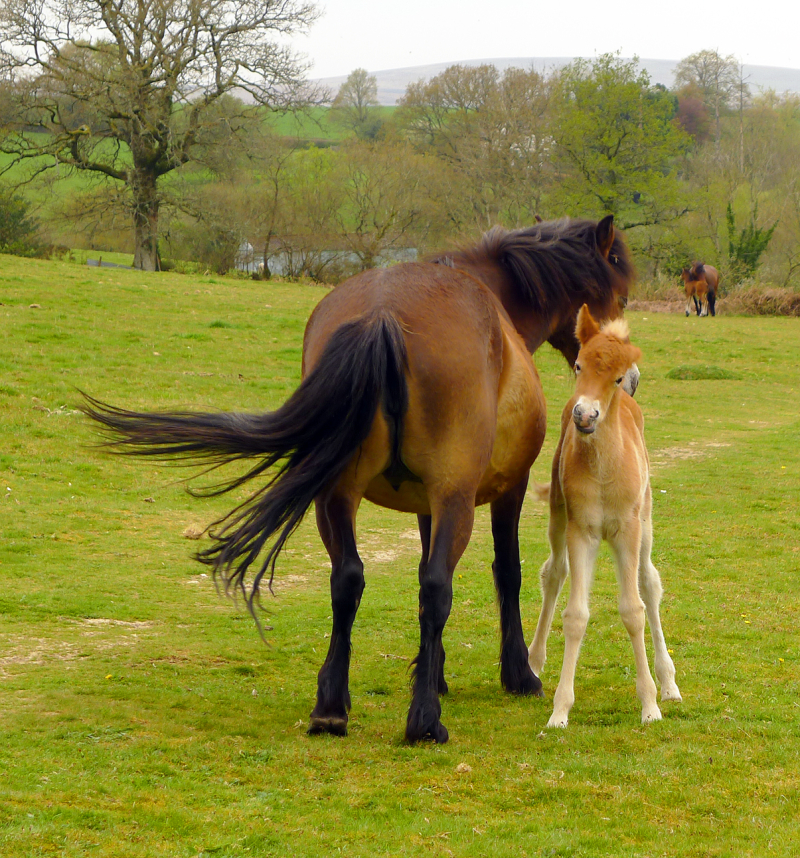 "Another way to approach this is to look at the huge difference between sincerity and authenticity. Sincerity, while it's lovely, is necessary but insufficient, because you can be sincere with just one zone of your heart awakened. When many zones of the heart are awakened and harmonized we can speak of authenticity, which is a broader and more complex notion. It takes great courage and grace to feel the call to awaken, and it takes greater courage and more grace still to actually submit to the call, to risk yourself into these interior spaces where there is very often little protection.

"It takes a great person to creatively inhabit her own mind and not turn her mind into a destructive force that can ransack her life. You need compassion for yourself, particularly in American society, because many people in America identify themselves through the models and modules of psychology that inevitably categorize them as a syndrome. Lovely people feel that their real identity is working on themselves, and some work on themselves with such harshness. Like a demented gardener who won't let the soil settle for anything to grow, they keep raking, tearing away the nurturing clay from their own heart, then they're surprised that they feel so empty and vacant. 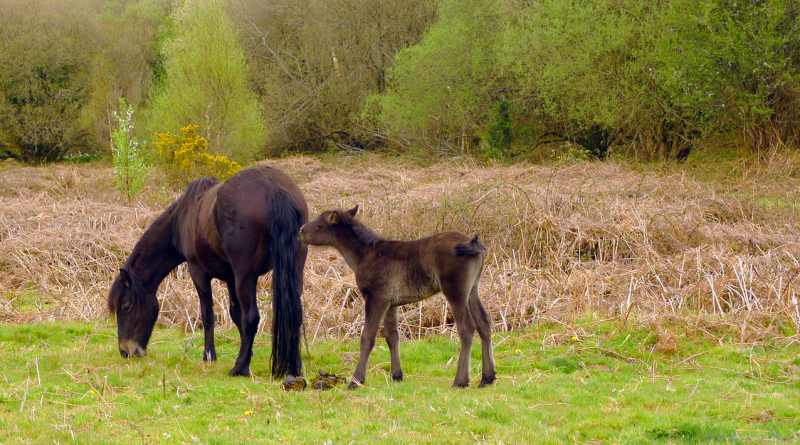 "Self-compassion is paramount. When you are compassionate with yourself, you trust in your soul, which you let guide your life. Your soul knows the geography of your destiny better than you do." 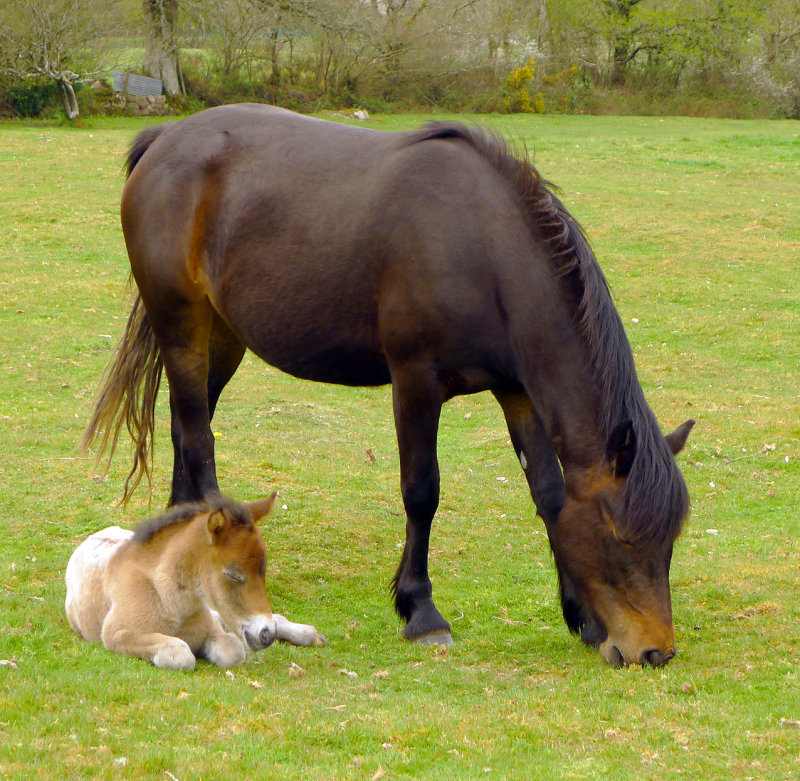 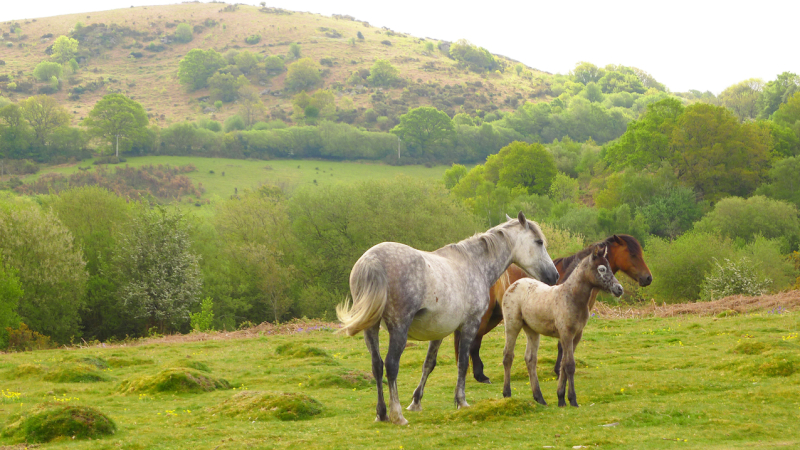 The text above first appeared on Myth & Moor in 2015, but is revisited today with new pictures of the Dartmoor pony foals on our village Commons. John O'Donohue's words are quoted from an interview with author by Mary NurrieStearns, which you can read in full here. The poem in the picture captions comes from Denise Levertov's Poems 1960-1967 (New Directions, 1983). All rights reserved by Ms NurrieStearns and the O'Donohue and Levertov estates.

Related posts: Call-it-what-you-will (on the soul) and more John O'Donohue in Dark Beauty.

Hi Terri, How do I see the poem in the photo captions? No captions appear when I look at this post on my phone or iPad. Love the pony photos!

There's that lovely pony with the white circles around the eyes. So magical. Interesting what he says about the depth of pain sometimes in the eyes of animals and possibly our inability to feel that deeply... something to ponder. I've heard him speak so many times that reading this, I realized I was listening to his voice.