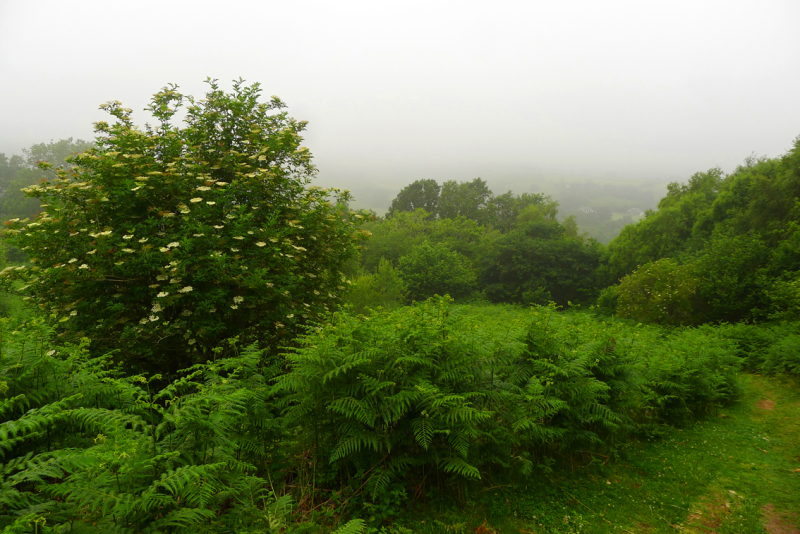 It's early morning, quiet and misty, the sun rising slowly above the moor, and I've been playing the music of guitar virtuoso Ben Walker and friends to greet the day... 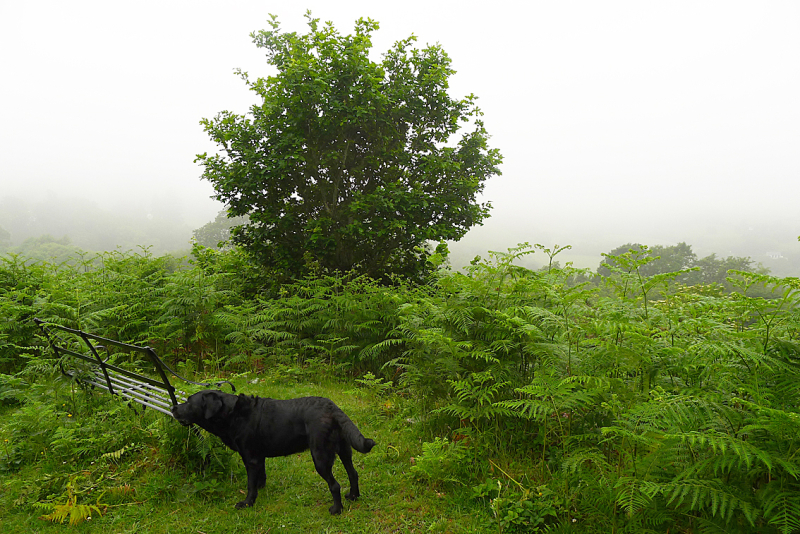 Above: "Silverline," written and sung by Josienne Clarke, backed up by Walker on guitar. The song appears on the duo's third album, Nothing Can Bring Back the Sun (2014).

Below: "John Riley," a traditional ballad performed by Clarke & Walker on their first album, The Seas Are Deep (2011).

Above: "When a Knight Won His Spurs," an early 20th century children's hymn adapted to a folk melody by Ralph Vaughan Williams. The song appeared on Clarke & Walker's second album, Fire & Fortune (2013).

Below: "Nurses' Song" by Ben Walker (with singer Kitty Macfarlane), from his gorgeous new solo album, Echo (2019).  The piece is based on two poems from Songs of Innocence and Experience by William Blake.

Above: "How Stands the Glass Around" by Walker (with singer Jinnwoo). This one is a new arrangement of an 18th century soldiers' drinking song.

Below: "Let Me in at the Door" by Walker (with singer Hazel Askew) -- based on a 19th century poem, "The Witch," by Mary Elizabeth Coleridge.

Above: "Lachrimaie Pavane," the lute music of John Dowland, played on a Gibson ES-175.

Below: Walker & Clarke perform "The Banks of the Sweet Primrose" at the BBC Radio 2 Folk Awards. 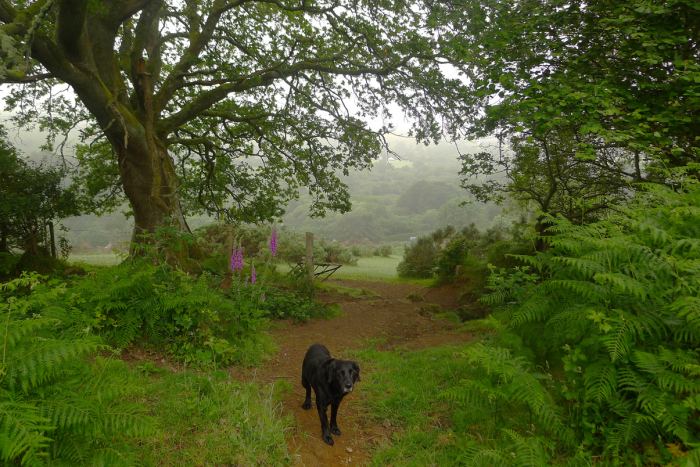 Do you have Kitty Macfarlane's "Namer of Clouds" CD? So gorgeous! - I'm recommending it to anyone who'll listen!