The stuff that dreams are made of
The stories we need

The strange history of Snow White 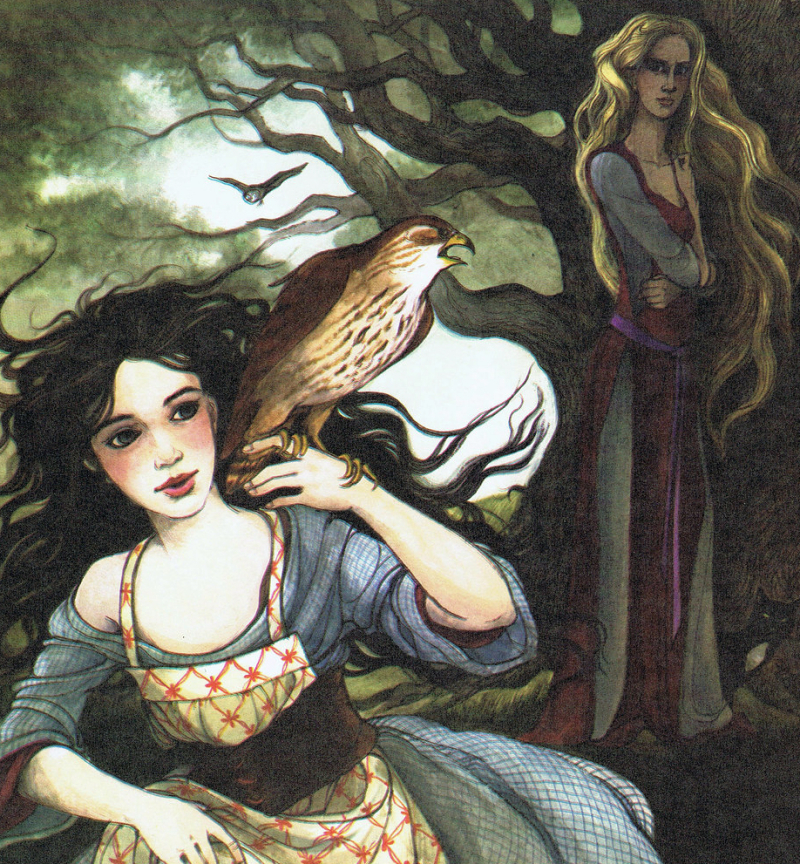 To end this week's series of posts on folk and fairy tales:

Another discussion of Disney's fairy tale films can be found in "The Poisoned Apple," my essay on the history of Snow White. (It's available online here.) With this tale, too, the filmmakers made sweeping changes that both Americanized and altered the essence of the story.

"It's just that people now don't want fairy stories the way they were written," Walt Disney said in answer to such criticism. "They were too rough. In the end they'll probably remember the story the way we film it anyway."

Alas, I'm afraid he was right. 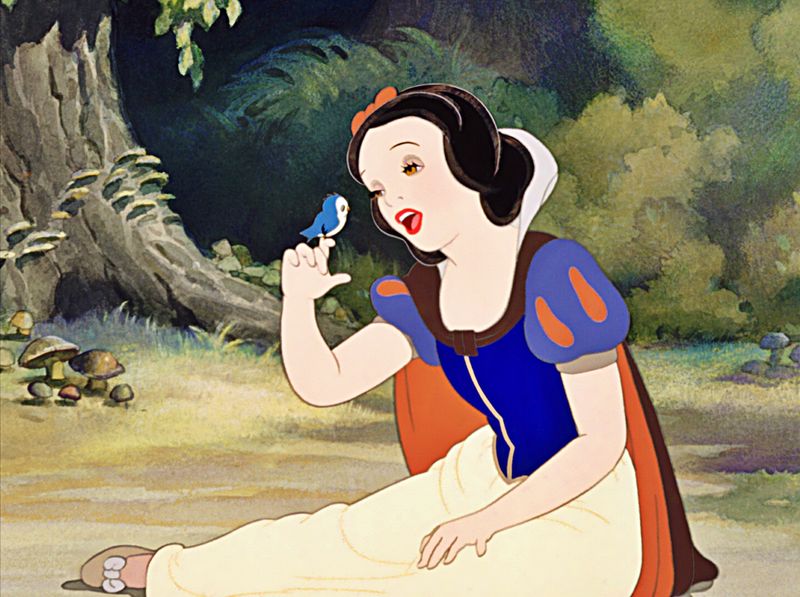 Which is why the stories need to be read, told, retold and taught. A story at a time, a class at a time. Like seeds each story plant grows: all the same species but each one subtly different.

He was right of course. The old tough magic, where decisions have actual consequences, are gone.