I'm telling you stories. Trust me.
The Sense of Wonder 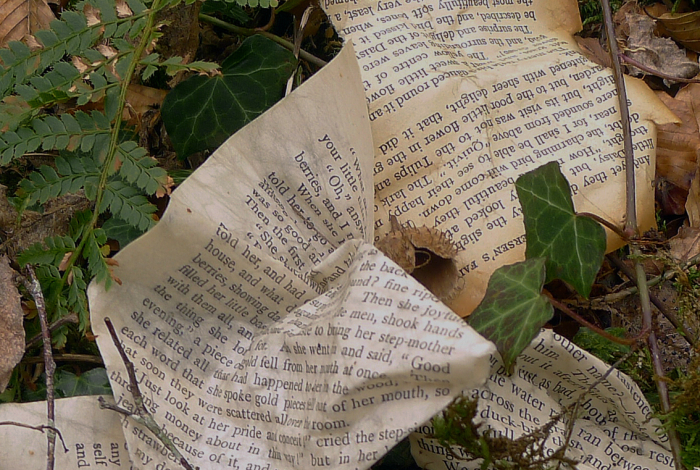 Above: "The Kingdom" by American singer/songwriter Jesca Hoop, who is based in Manchester, England. The song is from her second album, Hunting My Dress (2009).

Below: "Blood Moon" by the Irish folk-electronica duo Saint Sister (Gemma Doherty & Morgan MacIntyre), from their debut, Shape of Silence (2018).

Above: "Riverside" by Danish singer-songwriter Agnes Obel, born in Gentofte and now based in Berlin. The song is from her first album, Philharmonics (2010).

Below: "Garden District" by French harpist and singer Cécile Corbel, from Finistère in the far west of Brittany. The song appeared on Roses, the fourth volume in her SongBook series of albums (2014). 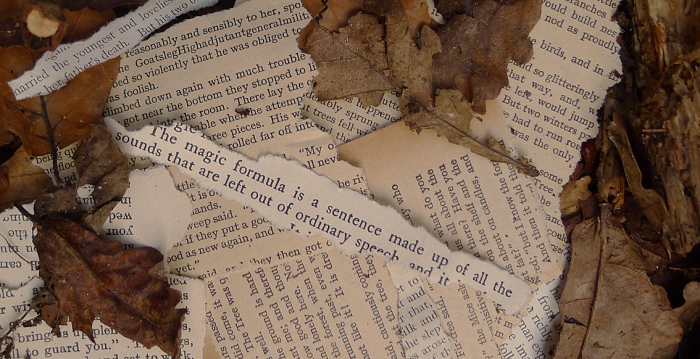 Above: "The Snow Queen" by British singer/songwrite Ana Silvera, based in London. The song is from her very beautiful album The Aviary (2013).

Below: "Gravity" by American singer/songwriter Vienna Teng, born in California and now based in Detroit. The song is from her first studio album, The Waking Hour (2002). 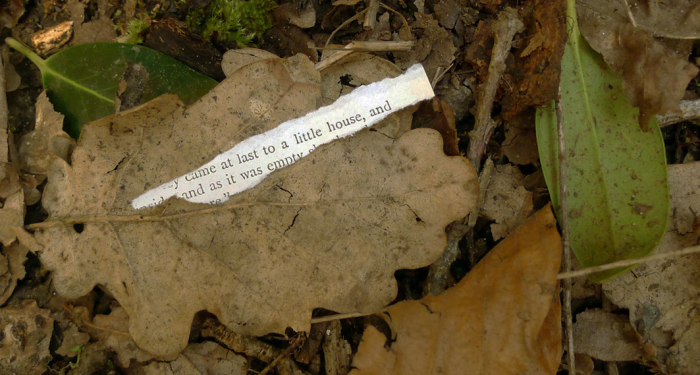 Pictures: wild words in the woods. The fairy tale openings in the picture captions were taken from a Guardian article by Kate Lyons.

I am going to listen to the music later, for now just saying I love the wild words in the wood.