The stories we need
Once upon a time 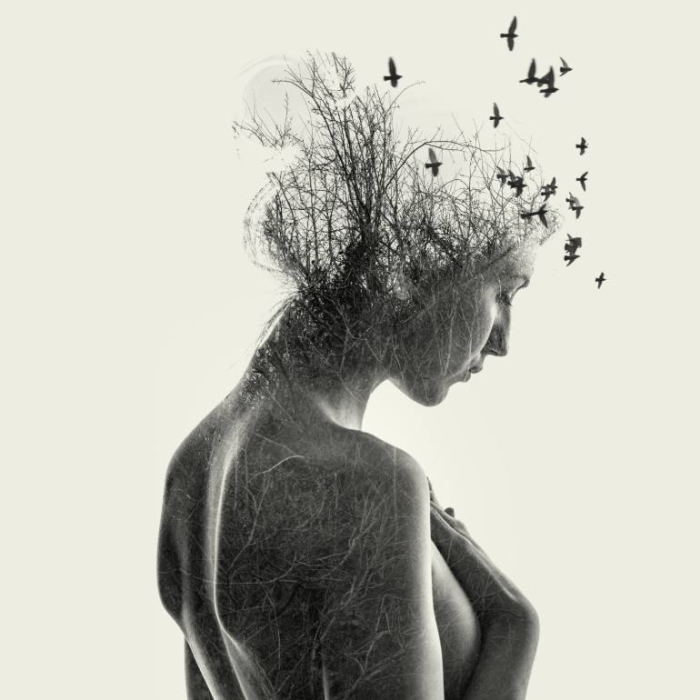 This week, music from Scottish singer/songwriter Karine Polwart -- beginning with three songs from her "Tiny Desk Concert" at the National Public Radio offices in Washington DC, accompanied by guitarist Steven Polwart (Karine's brother) and multi-instrumentalist Inge Thomson (one of my lovely colleagues from the Modern Fairies project).

As NPR explains: "Polwart writes songs about hope, music that harnesses spiritual power and lyrics that address important social justice themes. Stories of human emotion and the human experience are also commonplace as in the first tune, 'Ophelia.' Her second song, 'I Burn But I Am Not Consumed,' includes a mesmerizing spoken word denunciation of President Donald Trump, while the closing tune, 'King of Birds,' praises the power of small things. In it Polwart recounts the legend of a wren who piggybacks a lift on an eagle's wing. Just as the large bird is unable to fly any higher in the sky, the tiny wren catches a breath of air, soars higher than the eagle and is crowned the king of all birds."

Above: "All of a Summer's Evening," a song from her stunning album and stage show A Pocket of Wind Resistance (created with Pippa Murphy) -- a "poetic meditation on midwifery, ecology, sanctuary and solidarity, combining elements of memoir, essay, myth, sound art and song." The gorgeous video was made by another colleague of mine from the Modern Fairies project: singer, songwriter, artist and animator Marry Waterson.

Above: "Lark in the Clear Air," also from A Pocket of Wind Resistance. 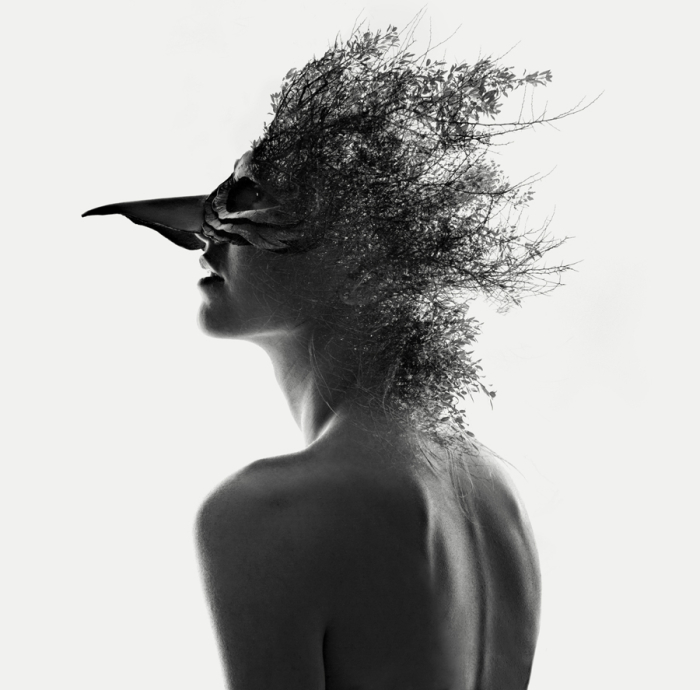 The art in this post is by Scottish photographer Laurence Winram, based in Edinburgh.

Swooning with love for her, the band and you. Lifted me right out of these Manhattan caverns for many joyful minutes. I wandered further wanting more and found many. One I'll post tonight, breaking my vow not to call attention to the man who calls himself President of America. https://youtu.be/ELeZmPDdFPE

Interestingly, there are several Indigenous Australian stories which tell a similar tale about our wren. One of the stories local to where I live, from the Noongar people, tells how the birds all coveted the colour blue, the most prestigious and difficult colour to obtain because it was kept high in the sky. They held a competition to see who could fly the highest, and obtain blue for their feathers, and of course, the eagle was the strongest, highest flier and thought he would be the winner. But at the last moment, little Chiriger, the wren, popped out from under eagle's wing where he had been hiding, and snatched the blue for himself, becoming the beautiful Blue Wren we know today. Eagle was so angry, and the other birds thought wren had cheated, so they swore to attack the wren whenever they saw him. Which is why today, the wren never flies high, or far from the bush scrub it hides in. It always struck me as a very impractical evolutionary path for a small bird to take (though it's only the males in mating season who have blue feathers)...if I was a very tiny wren wearing an electric blue coat, I'd be staying close to cover too, you can see them a mile off!

Wonderful music, I'm a big fan of Karine's. I have her stunning "Pocket Full of Wind Resistance" CD and the accompanying book, and they are both beautiful.