Wild stories
On art and silence 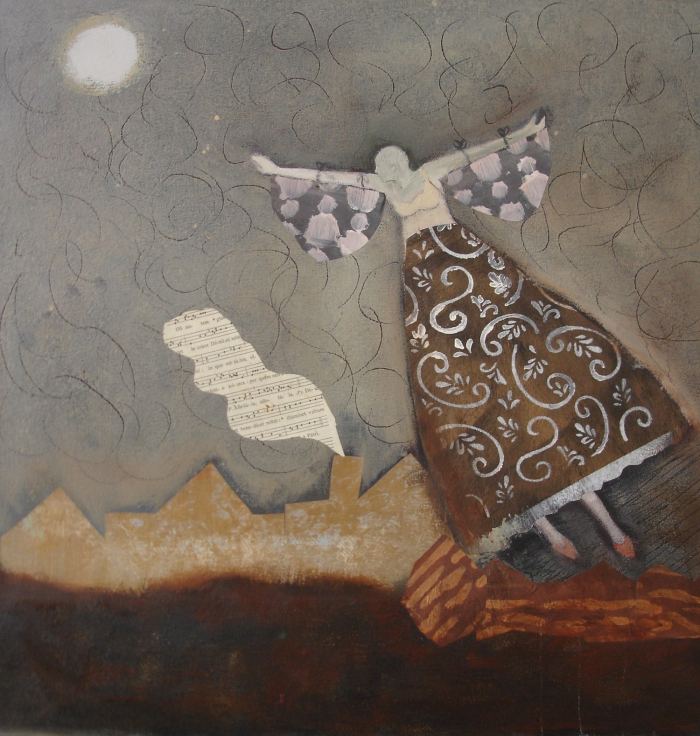 This week, I am feeling the need for quiet, focus, and to find my creative centre again --  so I'm turning to the music of the great Estonian composer Arvo Pärt, for whom a love of simplicity and silence inspired the musical style he calls tintinabulli.

"On the one hand, silence is like fertile soil, which, as it were, awaits our creative act, our seed," the composer explains. "On the other hand, silence must be approached with a feeling of awe. And when we speak about silence, we must keep in mind that it has two different wings, so to speak. Silence can be both that which is outside of us and that which is inside a person. The silence of our soul, which isn't even affected by external distractions, is actually more crucial but more difficult to achieve."

Below, an English-language piece by Pärt: "My Heart's in the Highlands," performed by Danish soprano Elsa Torp and English organist Christopher Bowers-Broadbent, recorded for Pärt’s Triodion CD (2003). The lyrics come a Robert Burns poem written in 1789. 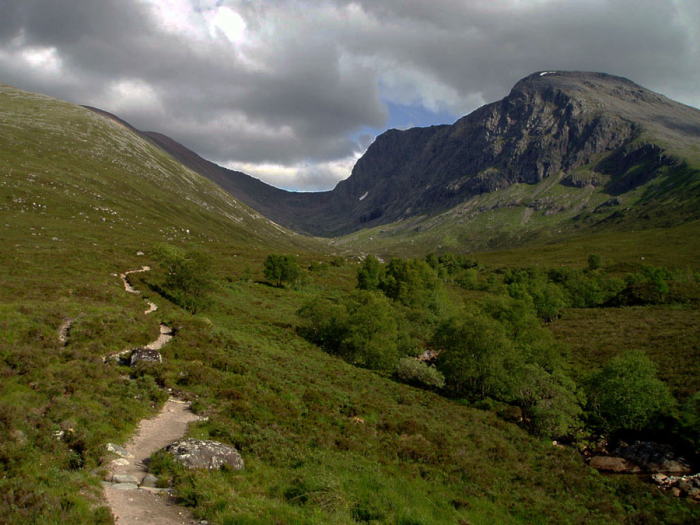 "Is it possible to make a living by simply watching light?" asks American writer Terry Tempest Williams. "Monet did. Vermeer did. I believe Vincent did too. They painted light in order to witness the dance between revelation and concealment, exposure and darkness. Perhaps this is what I desire most, to sit and watch the shifting shadows cross the cliff face of sandstone or simply to walk parallel with a path of liquid light called the Colorado River....This living would include becoming a caretaker of silence, a connoisseur of stillness, a listener of wind where each dialect is not only heard but understood." 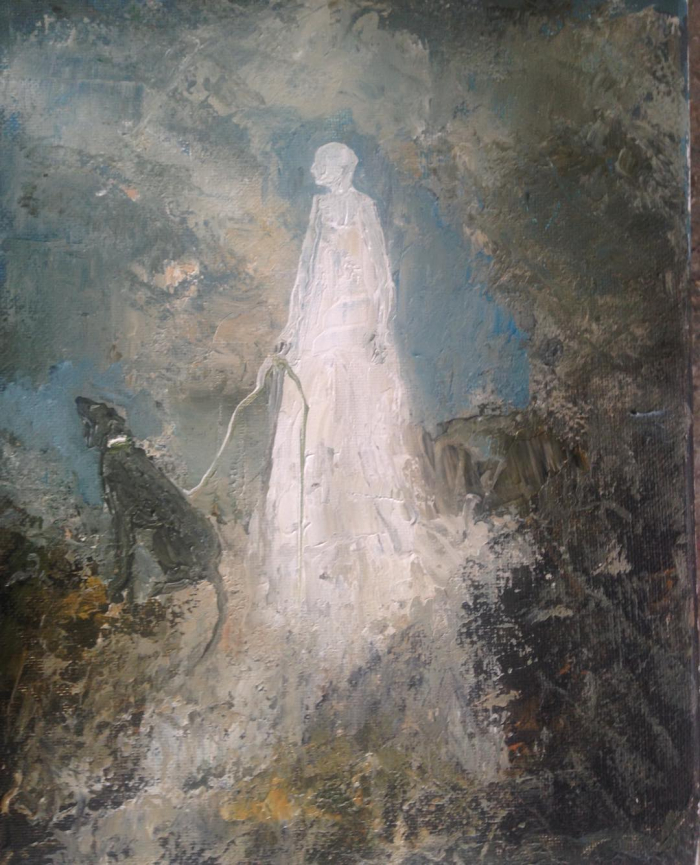 For more Arvo Pärt this morning, I recommend Even if I Lose Everything, a short film on the composer by Dorian Supine. The art above is: "Wingspan" and "Wild Country" by Jeanie Tomanek. The Terry Tempest Williams quote is from her excellent essay collection Red: Passion and Patience in the Desert (Pantheon, 2001).

I wish I could switch off the current state of political madness.The whole thing is eating my soul.

I'm feeling that too, and it's certainly not going to get easier in the months ahead.

The Canadian-American writer Saul Bellow once said: "I feel that art has something to do with the achievement of stillness in the midst of chaos. A stillness which characterizes prayer, too, and the eye of the storm."

I've been depending on moments of quiet and stillness in the Devon hils to keep me sane and grounded; as well as art, in all of its forms. I find I need it more than ever now. I think we all do.

5:22 a.m. in Manhattan now and I am grateful for these lovely selections which I'm listening to on earbuds at my laptop. It's barely light outside the apartment window pre-sunrise. Not a sound from the street or in the rest of the building. I've been only reading news in a site I get for the purpose just to keep up, immediately detaching and moving my focus away to blogger friends and a cursory glance at Face book where I am selective about what I share.. The whole planet is in chaos and struggle. I mourn for every one suffering, for the millions in migration seeking safety and especially for the children. I mourn for the damage done to our dear earth. What saves me is meditation with my Zendo several times weekly and the simple truth of my true heart leaning in to affirm that beings are essentially wanting kindness and and just enough to sustain life. I visit the rivers East and West, cloud and star watch, find the quiet slip stream places still available in this greedy, increasingly overburdened City and will visit my oldest friends in Massachusetts for a week of Country comfort sans internet. Dear Terri, you are one of the prime places I visit virtually because here there is goodness and beauty always.

Thanks for your reply Terri.It helps to feel that others are not just apathetic.You are right in what you say.love to you and yours.

Thanks so much for the Arvo Part music/silence. I'm listening to it for the third time. Yes, we have to have more filters as to what we let into our lives in this hectic time. Sharing the beauty is also adding richness to my life.

Terri Windling, you bring a salve for the soul. Thank you more than words can say. --Sidney Barthell