On inspiration, madness, and art
The Child Ballads 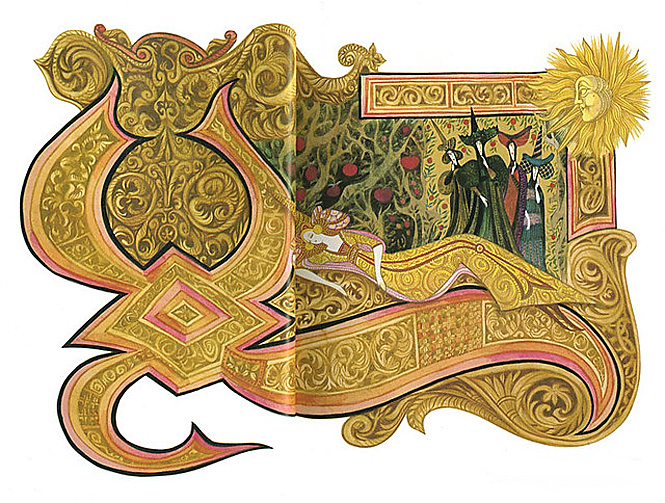 I periodically turn to Child Ballads for our "Monday Tunes," not only because I love them, but because they are full of stories that have also inspired other forms of mythic art, from fantasy novels to poetry and comics. The songs I've chosen to play today are ones that haven't yet been featured on Myth & Moor, but of course there are many, many others. If you'd like further recommendations, go here for previous ballad-related posts.

Above: "Orfeo" (Child Ballad #19) performed by the Scottish folk band Malinky, based in Edinburg. The song is from their lovely new album Handsel (2019).

Below: "The Forester" (Child Ballad #110), performed by Malinky, also from the new album.

Above: "Lady Diamond" (Child Ballad #269) performed by Scottish singer and harpist Rachel Newton. The song appeared on her solo album The Shadow Side (2012).

Below: "Edward" (Child Ballad #13) performed by the Scottish folk band Old Blind Dogs, from Aberdeen. The song appeared on their seventh album, The World's Room (1999).

Above: "The Gardener" (Child Ballad #219) performed by the great English folk singer June Tabor. The song appeared on her solo album A Quiet Eye (2000).

Above: The Dowie Dens of Yarrow" (Child Ballad #214) performed by Scottish singer/songwriter Karine Polwart, based in Edinburgh. The song appeared on her third solo album Fairest Floo'er (2007).

Below: "Lord Baker" (Child Ballad #53) performed by Susan McKeown, a Dublin-born singer based in New York City. The song appeared on her solo album Lowlands (200). 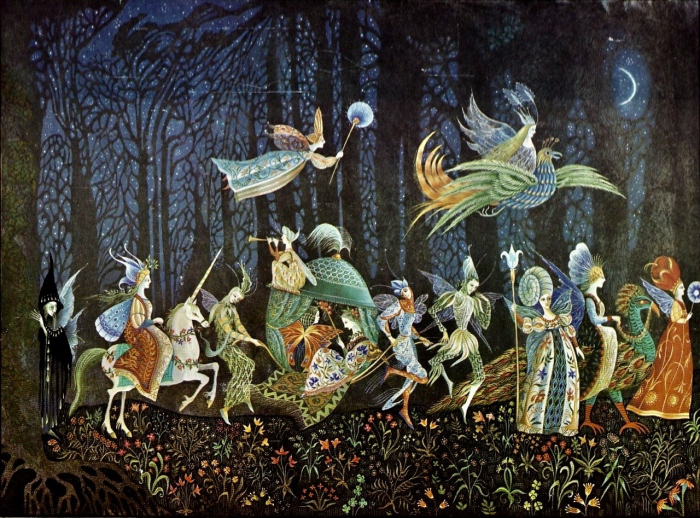 Thank you for the lovely tunes, Terri! The artwork reminds me of James C. Christensen. Was that the style in the '80s?